Home News US laws meant to stop sex trafficking are making it difficult for... 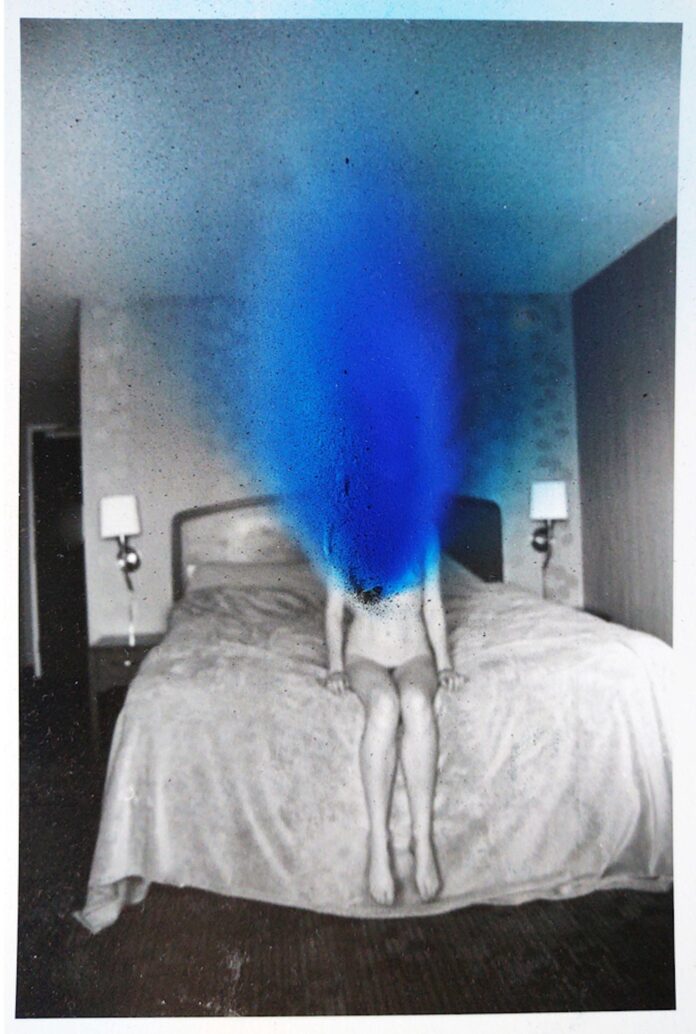 Being an artist today means maintaining more than just your practice. Artists increasingly rely on layers of online administration, from social media to websites, online shops, newsletters and membership platforms, each an important building block of a successful career. Balancing those duties can be a challenge in the best of times, but for many artists a shifting legal landscape and rising conservatism online threaten to topple their livelihoods.

One such threat to artists’ livelihood comes in the form of the package of US laws known as Fosta-Sesta, which has made websites now liable for any and all content that “assists, supports or facilitates” sex trafficking or child sex abuse imagery. Enacted in pursuit of righteous goals, these vague laws and others like them have nevertheless resulted in discrimination and quelling of artistic freedom across the internet.

Concerned about possible legal vulnerabilities, websites and platforms perpetually tweak their terms of service to content moderate their way out of liability. The result has been indiscriminate removal of any content that could be construed as sexual or illicit. As the founder of Reliabl—an inclusive online moderation system—Annie Brown said on a Fast Company podcast, “Fosta-Sesta gives these platforms an excuse to push off users that they don’t want on their platforms,” resulting in a “slow erasure of marginalised content”.

While the most obvious obstacles are surface-level, like Instagram violations, the true mire exists in something called “The Stack”: the layers of platforms, services and payment providers businesses rely on. If your content violates any of the terms of service within “The Stack”, your content and your business can be obstructed or effectively shut down, what is known as “deep de-platforming”.

That happened to the photographer Jordanna Kalman in September when she received notice from Stripe, the payment provider she used for her online shop, saying that her artwork constituted pornography and that her account had been terminated. Despite sending her artistic CV and uploading new, self-censored images, Stripe still refused to reinstate her account. “All they said was that they don’t allow pornography,” she says. “Stripe killed my business and caused an incredible amount of stress and emotional harm.”

Besides using stacked services, artists often depend on maintaining visibility on a diverse range of platforms. Carlota Dochao Naveira is the founder of NFTitties, an art project promoting women artists in Web3 (an idea for the next—and third—version of the internet, built on decentralised blockchain technology) and raising funds for charity. Its launch this October proved inordinately difficult, she says: “NFTitties was a PR nightmare.”

Mailchimp refused to send out a newsletter announcing the launch, Linkedin removed posts about the project, as did Twitter and Instagram. “If from the get-go you are not able to use basic tools, it is inevitable this will have a negative impact on the project,” she says. “Moving forward I am unfortunately depending on word of mouth, which is way more time-consuming than traditional marketing tools.”

As online tools artists have relied on fall victim to rising conservatism and regulatory pressure, it is becoming clear that artists must somehow take back control. “I believe that everyone should own their digital assets and data,” Dochao says, expressing optimism for decentralised Web3 platforms.