Home News Here’s Your Guide to the Most Important Art Biennials Taking Place Around... 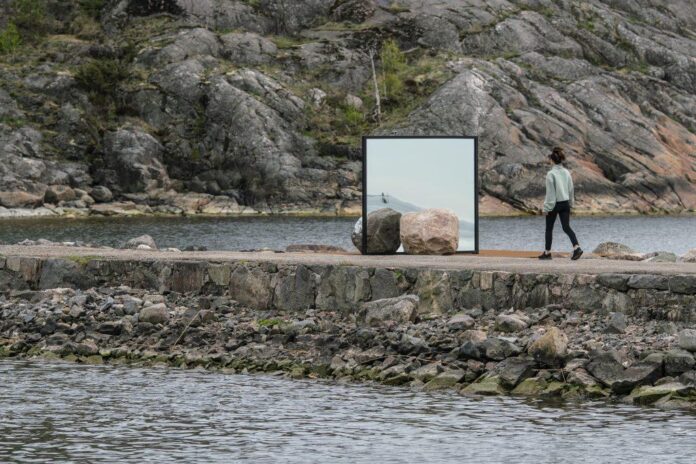 Mark your calendars, folks, it’s about to be another busy 12 months in the art world.

Although 2022 was a banner year for these major events, with the triple threat of the Venice Biennale, the Whitney Biennial,  Documenta, this year is shaping up to be chock full of the agenda-setting exhibitions that have become an entire ecosystem unto themselves. (For a deep dive on biennial culture, from the most prolific artists that participate in them to the galleries that represent those artists, plus how the ambitious projects get funded in the first place, check out Artnet News’s full Biennial Artist Project.)

Details for the forthcoming events are still trickling in, so we’ll keep this list updated as we get more information. 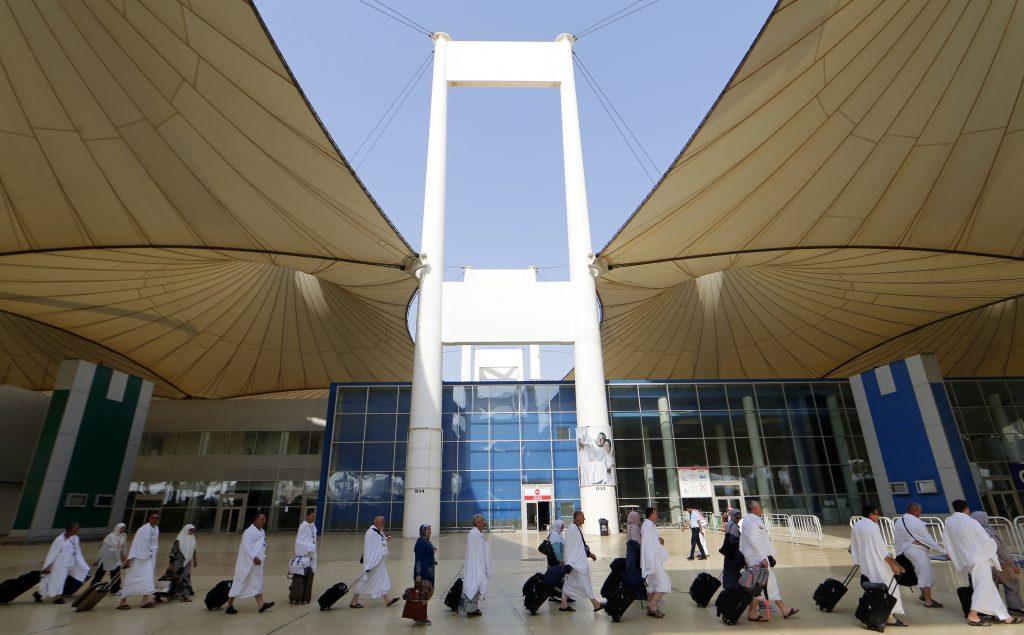 This is the inaugural edition of the biennial which sets out to celebrate contemporary art and historical artifacts of Muslims around the world. Situated at the historic Hajj Terminal in Jeddah, the biennial is helmed by a team that includes Sumayya Vally, the cofounder and principal of architecture firm Counterspace, which was invited to design the Serpentine Pavilion in London in 2021. 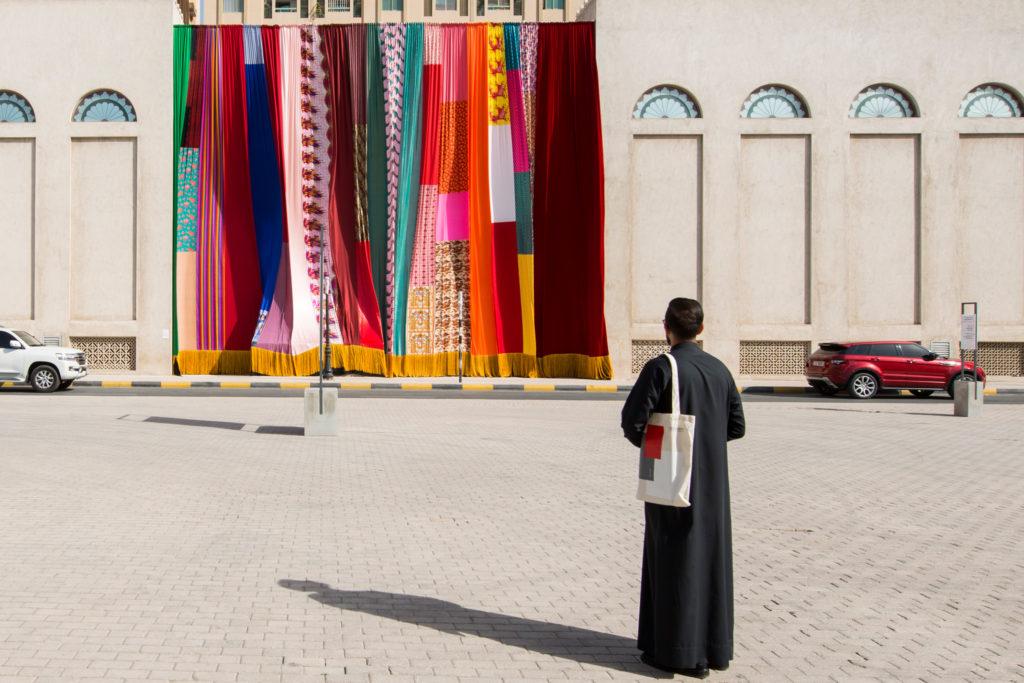 Titled “Thinking Historically in the Present,” the 15th edition of the Sharjah Biennial was developed by the late curator Okwui Enwezor, and is curated by Hoor Al Qasimi, the director of the Sharjah Art Foundation. Before his death, Enwezor proposed the idea of commissioning 30 artworks to celebrate the biennial’s 30-year anniversary, and artists including John Akomfrah, Coco Fusco, Mona Hatoum, Doris Salcedo, and Kerry James Marshall have done just that. The show will take place across 16 venues in the emirate of Sharjah and will feature more than 150 artists from 70 countries. 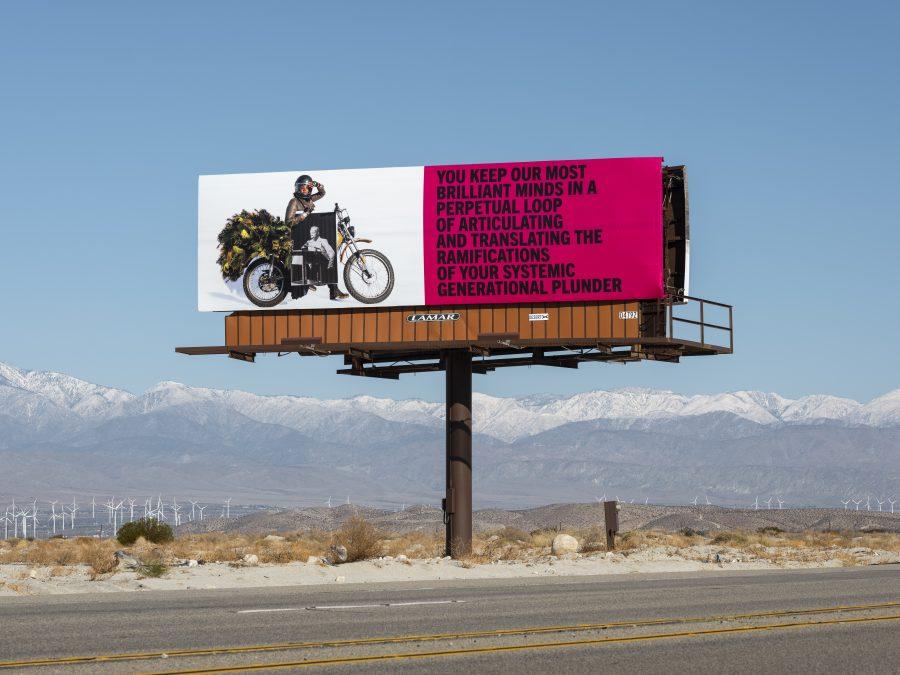 The 2023 edition of Desert X in California’s Coachella Valley will focus on water—and the lack of it—in the arid landscape of the desert and beyond amid global climate change. Per the press release, “Our structures in the survival of these extremes speak not just to the physical adaptations of climate, but to the social formations that give form to a world increasingly shaped by climate crisis and the political and economic migrations that follow in its wake.” 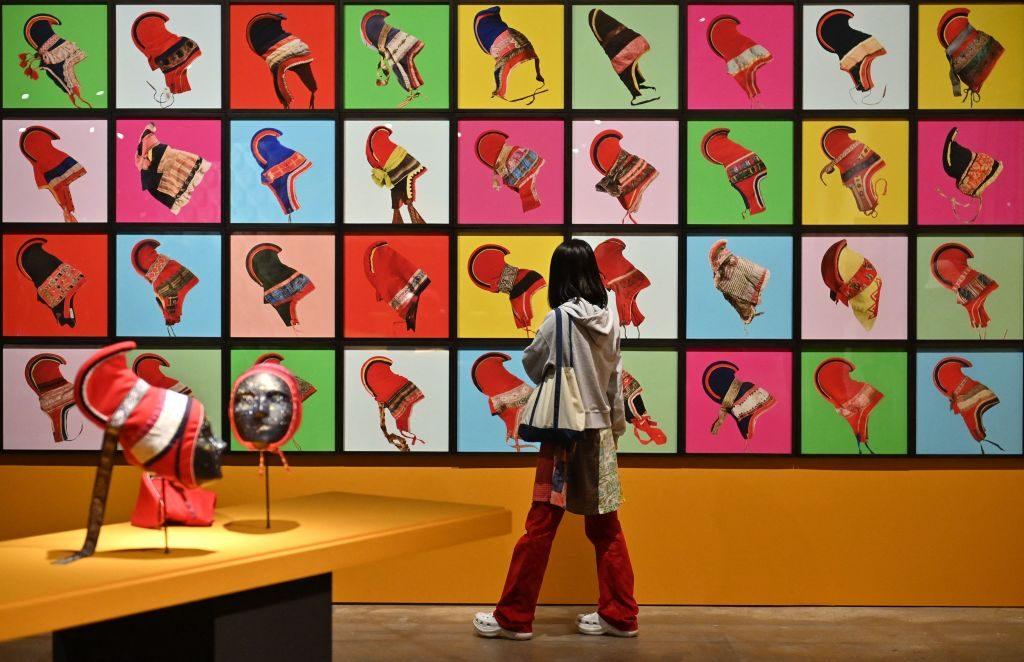 A visitor looking at the art installation “Outi Pieski” by Eeva-Kristiina Harlin during a preview of the 13th Gwangju Biennale on March 31, 2021. Photo: Jung Yeon-je/AFP via Getty Images.

For its 14th edition, the South Korea-based Gwangju Biennale is curated by Tate Modern chief curator Sook-Kyung Lee and titled “Soft and tender like water,” based on the philosophies in Laozi’s Some 80 international artists will participate in the event, which is organized around four themes: “Luminous Halo,” “Ancestral Voices,” “Transient Sovereignty,” and “Planetary Times.” 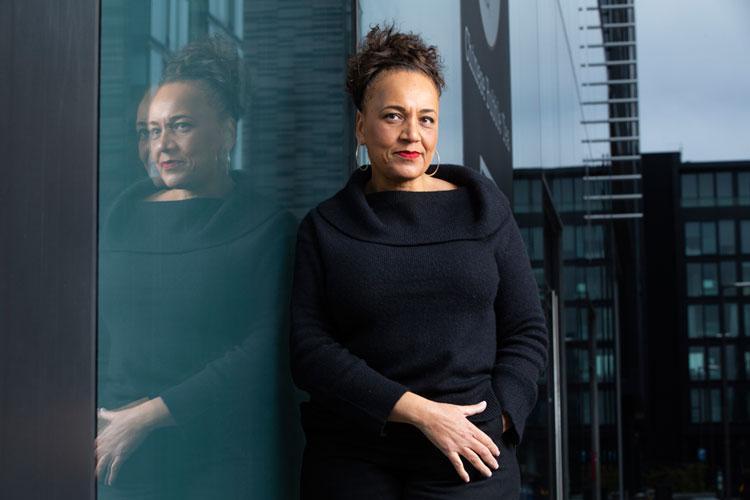 Curated by Lesley Lokko, founder and director of the Accra, Ghana-based African Futures Institute, the theme of the 18th International Architecture Exhibition will be “The Laboratory of the Future.” In a statement, Lokko explained that “Africa  the laboratory of the future” as the world’s youngest continent to undergo rapid urbanization, and one that must adapt and react to climate change on local and global scales. Lokko also noted that the exhibition itself is a laboratory of the future, “a time and space in which questions are asked about the relevance of the discipline for world, and for the one to come.” 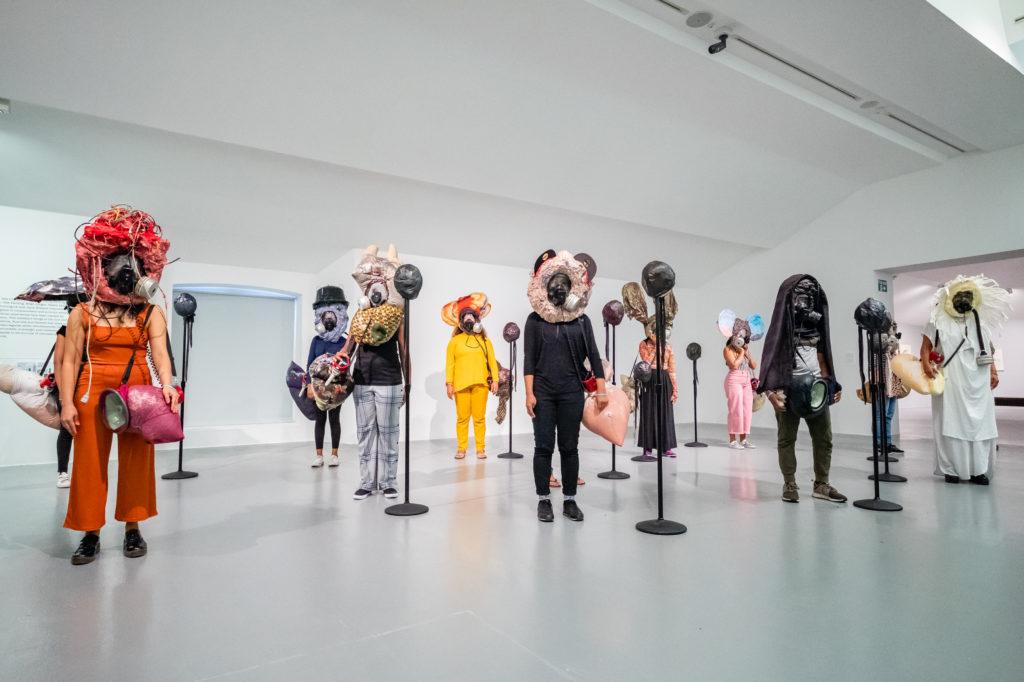 The forthcoming 12th edition of the Liverpool Biennial is titled “uMoya: The Sacred Return of Lost Things” from the isiZulu language, in which  means spirit, breath, air, climate, and wind. More than 30 artists and collectives will participate in the event, curated by the Cape Town-based artist and sociologist Khaniyisile Mbongwa. 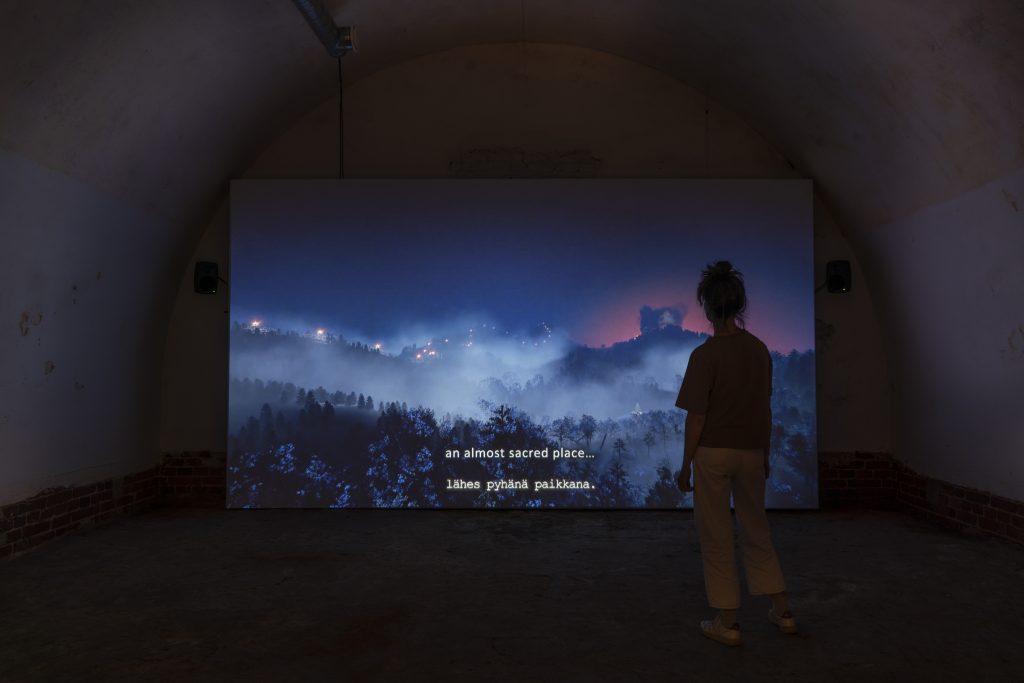 For the 2023 edition of the Helsinki Biennial, titled “New Directions May Emerge,” curator Joasia Krysa invited five artists and collectives to collaborate on the event, which will take place at venues around the city, on Vallisaari Island, and at the HAM Helsinki Art Museum. The five entities include the Museum of Impossible Forms; TBA21-Academy; Critical Environmental Data; and Visual Cultures, Curating, and Contemporary Art (viCCA). 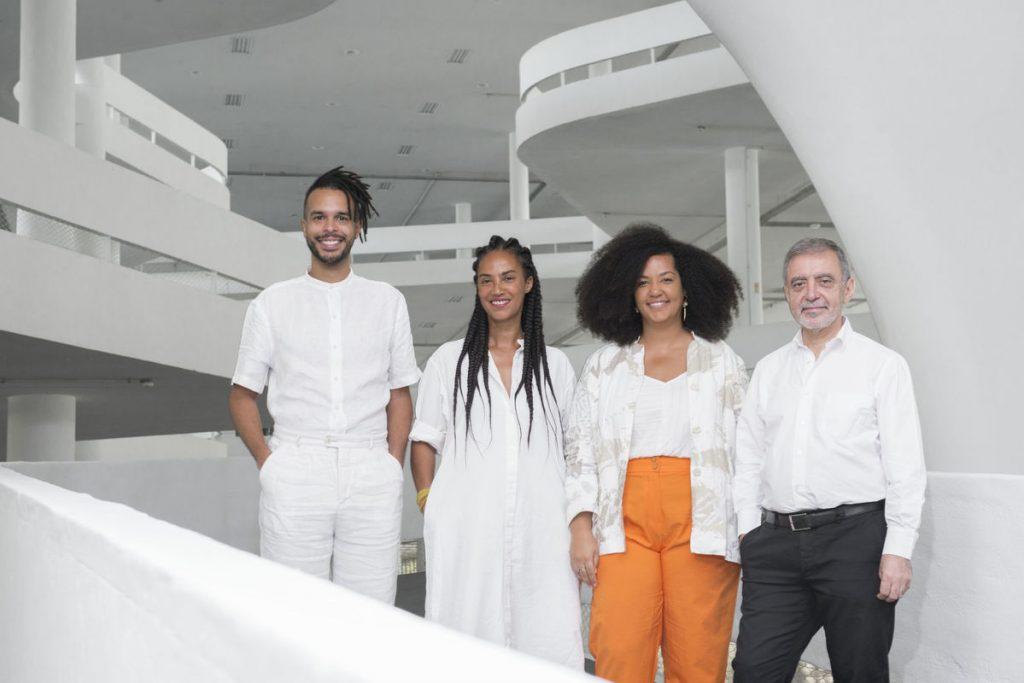 Although the dates for the upcoming event are still to be determined, the show is organized around the theme “choreographies of the impossible.” The curatorial team of Diane Lima, Grada Kilomba, Hélio Menezes, and Manuel Borja-Villel penned a text outlining the ideas, writing: “As the title already suggests, it is an invitation to radical imaginations about the unknown, or even about what figures as im/possible.”

More Trending Stories:
German Researchers Used Neutrons to Peek Inside an 800-Year-Old Amulet⁠—and Discovered Tiny Bones
French Archaeologists Make ‘Unprecedented Discovery’ of What May Be the Remains of a Roman-Era Mausoleum
Art Industry News: A San Francisco Dealer Was Caught on Video Hosing Down a Homeless Woman in Front of His Gallery + Other Stories
In an Ironic Twist, an Illustrator Was Banned From a Reddit Forum for Posting Art That Looked Too Much Like an A.I.-Generated Image
Instagram Has Removed an Illustration From Cardi B’s Account After the Artist Threatened to Sue for Copyright Infringement
A Minnesota University Is Under Fire for Dismissing an Art History Professor Who Showed Medieval Paintings of the Prophet Muhammad
The Truth About Anna and Larry’s Relationship Status, Jens Hoffmann and His Imaginary Friends Start a Gallery, and More Juicy Art World Gossip