Home News Was a Victorian Illustrator the Godfather of the Graphic Novel? A New... 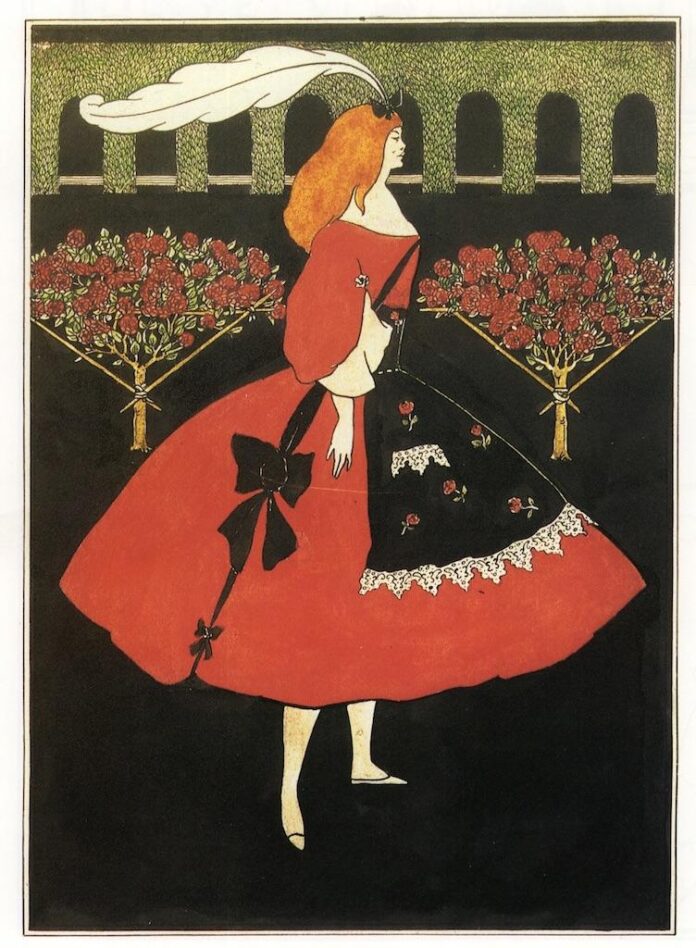 Few skewered Victorian Britain’s social mores as relentlessly as Aubrey Beardsley. None did so more salaciously, as an exhibition at America’s oldest club for bibliophiles proves.

Marking the 150th anniversary of Beardsley’s birth, the exhibition showcases 69 works related to the artist. These include swirling and intricate ink-on-paper illustrations, provocative magazine cover designs, coquettish theater posters, and photographic portraits (including one he sent to a friend months before he died at the age of 25 from tuberculosis, a disease that had plagued him since boyhood).

“This is a moment when new notions of gender and sexuality, beyond binaries, are all around us, including in art. Beardsley got there first,” Margaret D. Stetz, the exhibition’s cocurator, told Artnet News. “He changed the look of everything, from magazine publishing and book illustration to prints and posters.”

As “Aubrey Beardsley, 150 Years Young” makes clear, in both reach and inspiration, the Brighton-born artist was forward-looking and international. He was an early champion of photochemical reproduction and benefited from the development of phototelegraphy, or the electric transmission of pictures, a technology that allowed his images to printed in countries across the world. His use of vacant space in his monochromatic illustrations owe much to Japanese woodblock prints, and he was a devout reader of English, French, and American literature—with his cover illustrations for works by Alexander Pope and Edgar Allan Poe on display at the Grolier Club.

Moreover, Beardsley’s distinctive sense of line and provocative spirit remain influential. “Certain genres, such as the graphic novel, would be inconceivable without the example of Beardsley’s style,” said Stetz, a professor of women’s studies at the University of Delaware. “We can trace a line from Beardsley’s outrageous street art to the idea of contemporary street graffiti as an artistic and political medium that assaults convention.” 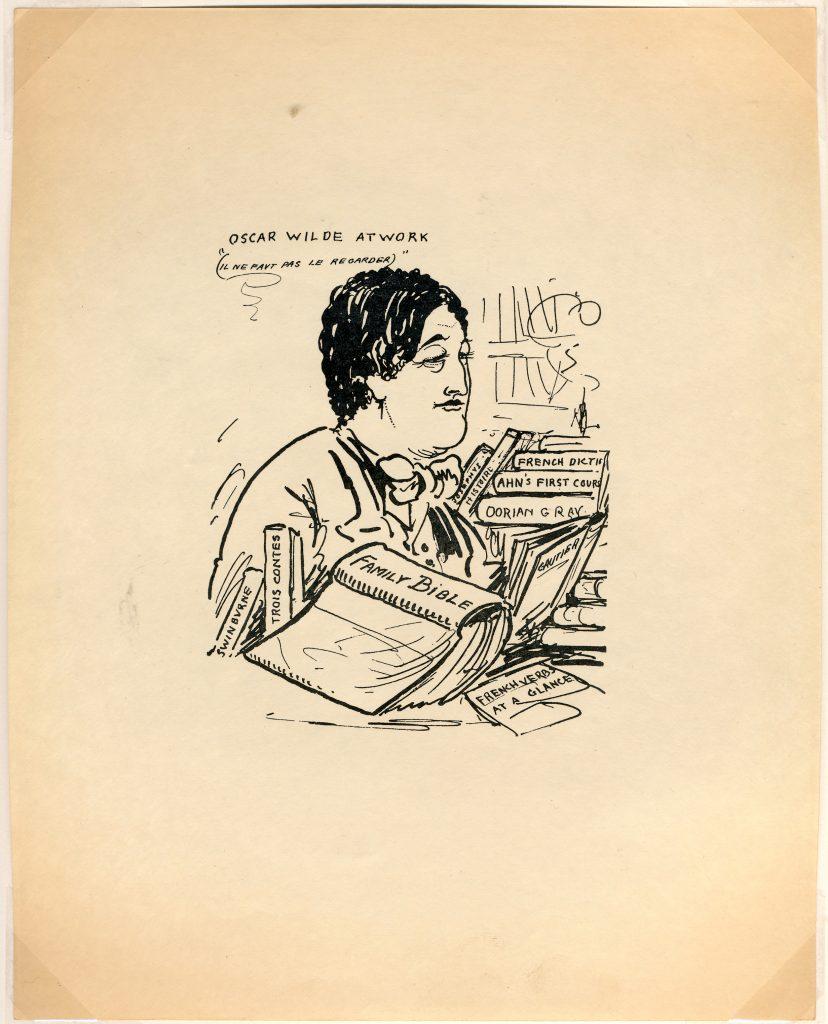 Beardsley’s most celebrated artistic connection, however, is with Oscar Wilde. In 1894, Beardsley provided the illustrations for Wilde’s translation of , including a grotesque one shown at the Grolier Club that depicts the dancer holding John the Baptist’s severed head aloft. The work displeased Wilde. He felt the illustrations overpowered the text, and when he criticized Beardsley publicly, a rift developed. Beardsley’s response, inevitably, was to pen a caricature. In , the writer appears a lazy dandy who postures by surrounding himself with books. (On the subject of hard work, Beardsley stood on solid ground: born into a modest family, he’d been an insurance clerk until he got his break.)

The association with Wilde, who went on trial for “gross indecency” in 1895, would cost Beardsley his position on quarterly, for which he was the art editor. But it mattered little: Beardsley’s talents were in demand and widely recognized, as evidenced by the fact that between 1892 and his death in 1898, he produced more than 1,000 completed drawings. The works on display here continue to titillate and surprise even the modern viewer. 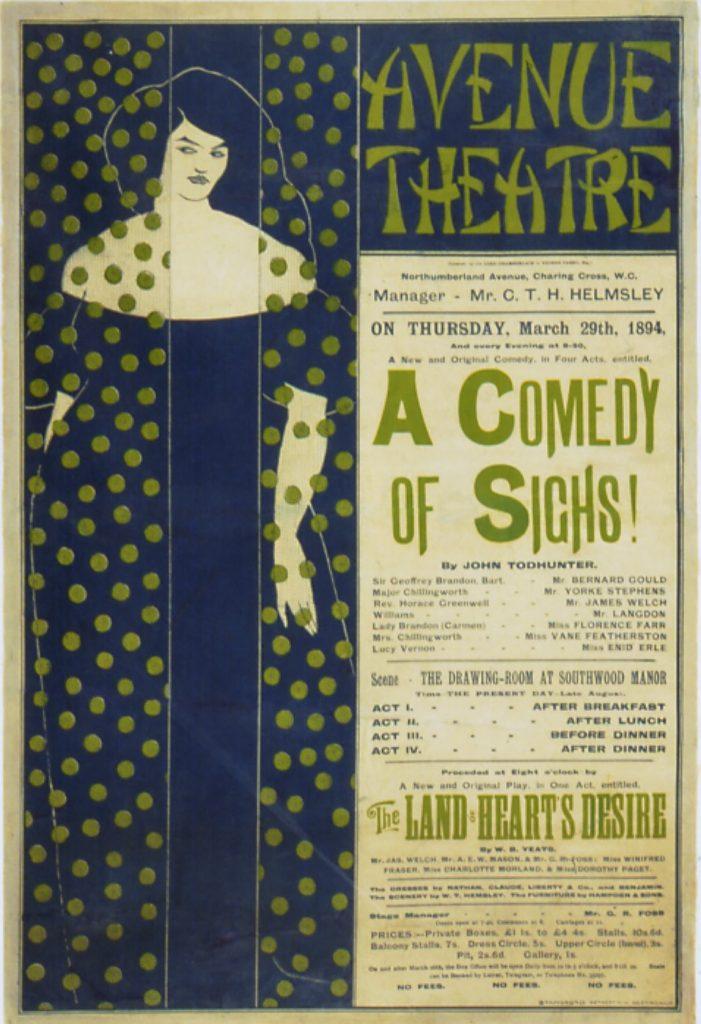 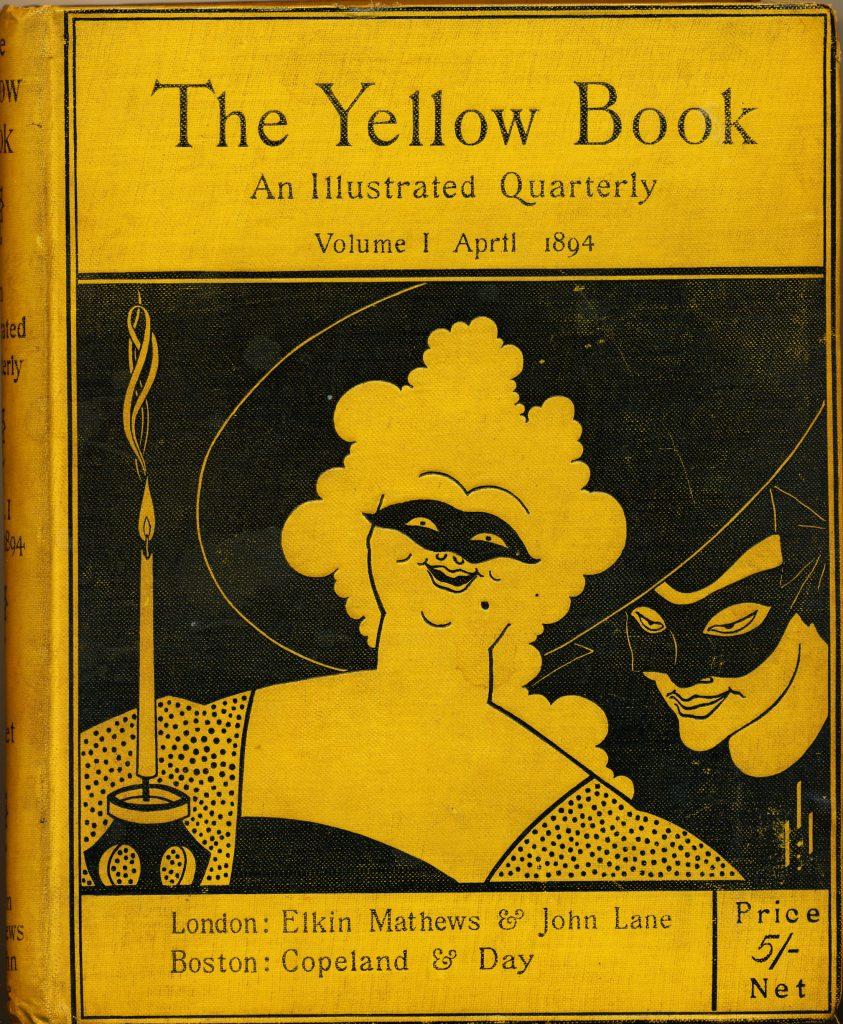 Two Stolen Ancient Greek Statues that Were on View at the Met, Come Back From U.S. to Libya