Home News We, the original donors, entirely accept the suggested changes to the National... 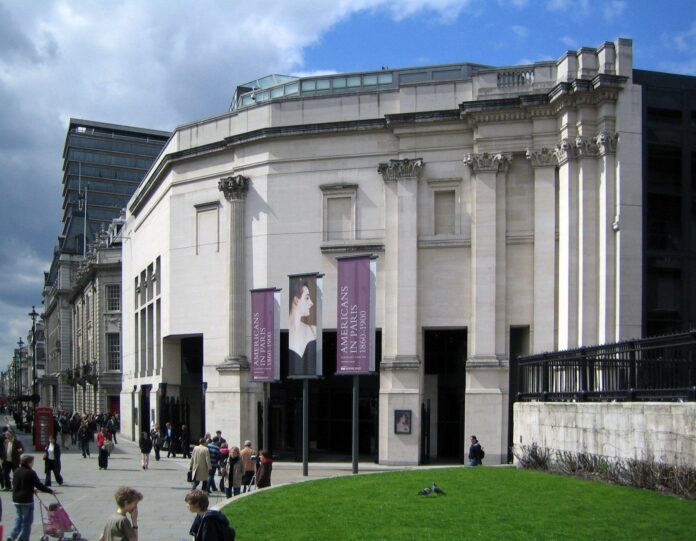 Gabriele Finaldi, the director of the National Gallery, has explained in his article in the November issue why the Sainsbury Wing is logically now the main entrance to our National Gallery. In order to fulfil that role, there do need to be modifications to the layout of the functional parts of the building in and around the entrance.

Writing on behalf of the original donors, I would like to confirm that we entirely accept and recognise the need to make those modifications. We disagree with the view that all of the functional parts of the building should be “preserved in aspic”. To do so would mean that the building was no longer able to fulfil satisfactorily the purpose for which it was designed, to display, magnificently, the early Renaissance Collection.

I would like to confirm that the original donors have been kept fully informed and consulted as the plans for modifying the wing have been developed. We support the proposed improvements and believe that Selldorf architects’s proposal is a sensible and sensitive response.