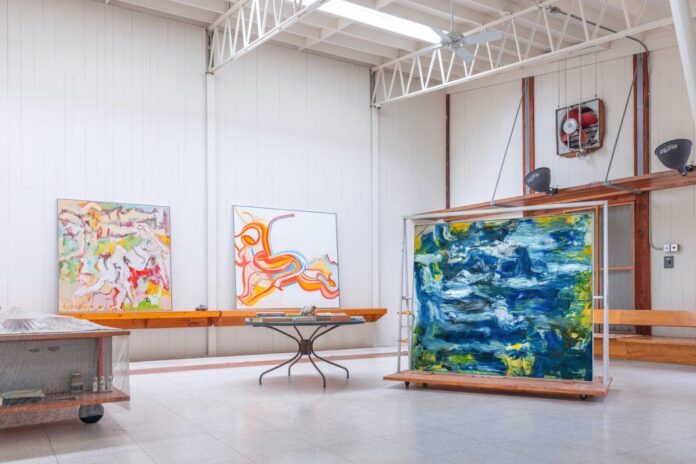 This fall, a trio of Willem de Kooning paintings from the collection of the deceased artist’s family will hit the block at Sotheby’s New York.

Estimated to bring in more than $50 million together, the three paintings will highlight Sotheby’s contemporary art evening auction on November 16. The event marks the first time the three artworks have come to market—and the first time one of them has ever been seen publicly.

De Kooning’s granddaughters helped to choose the grouping, with each painting representing a different decade of their relative’s storied career.

“These three paintings and our grandfather’s liberated palette were forever present in our lives,” the artist’s heirs said in a joint statement. 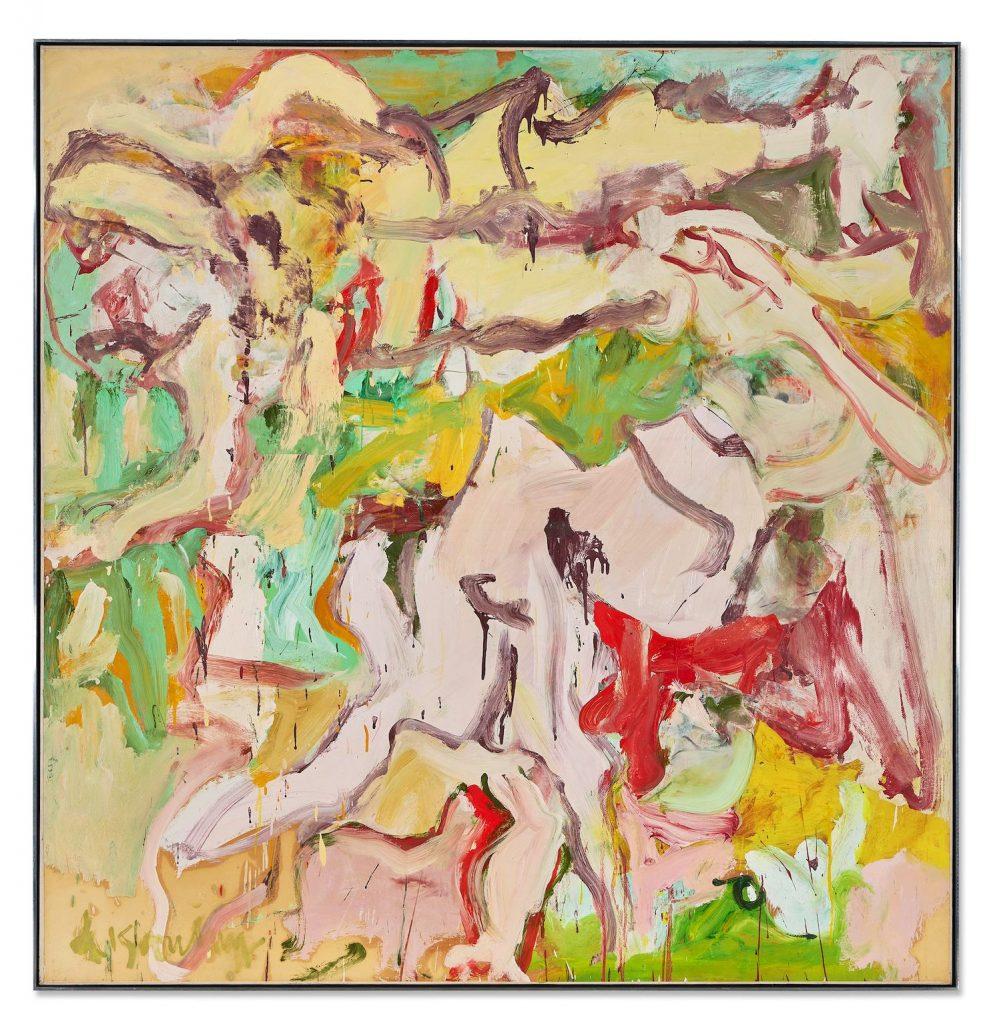 Lisa Dennison, Sotheby’s Americas chairman, noted that “the remarkable evolution on display in these three works is a testament to de Kooning’s unparalleled vision and dexterity as a painter, deftly moving from one critical formal invention to another, always looking forward to new styles and forms.”

Montauk II (1969) is one of five known gestural abstractions de Kooning created in a series named after the titular Long Island village—a site just minutes from his former home and studio in the town of Springs. (The New York Times published a rare look into the artist’s custom-designed Springs enclave today.)

Pale yellows and beachy pinks compete for space on the busy, square canvas—a vision no doubt inspired by the area’s seaside scenes. It carries a pre-sale estimate of $10 to 15 million. 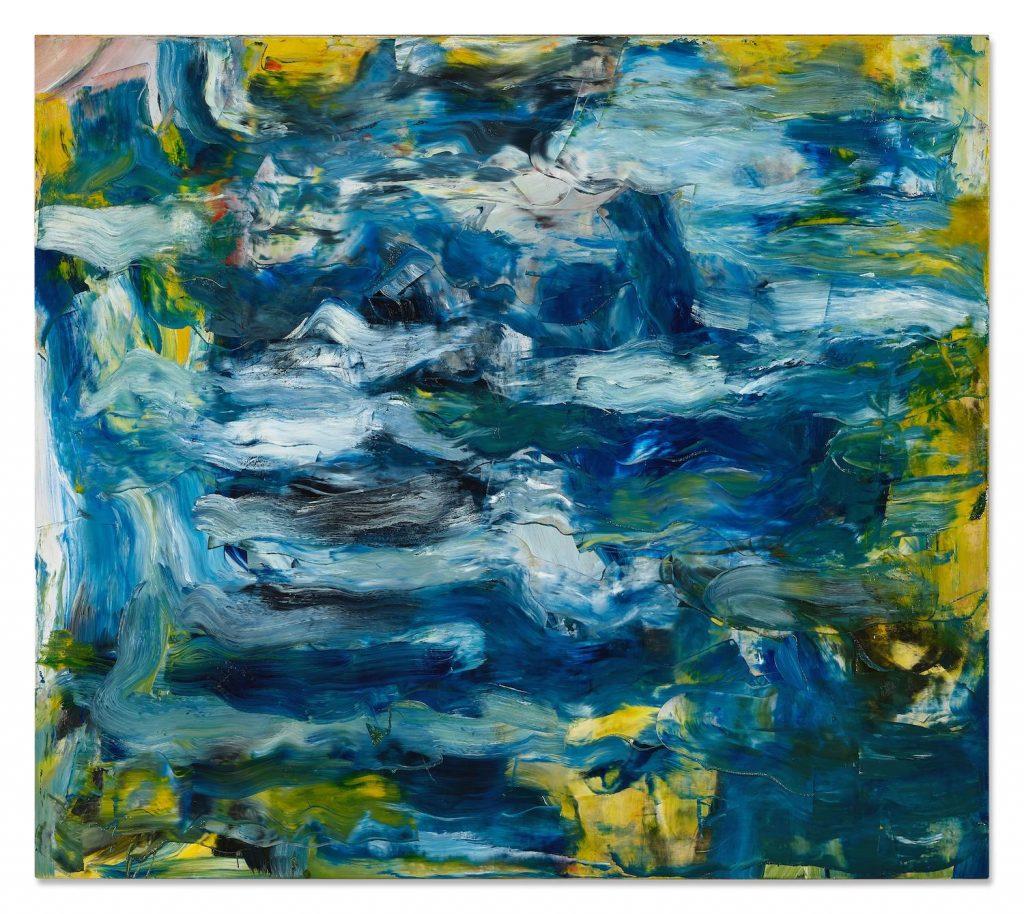 Pricier is Untitled (circa 1979), a cool blue canvas that evokes the endless roil of the sea. Expected to bring in $30 million to $40 million, the painting appears to be the only one of the bunch with an outside chance of threatening de Kooning’s auction record of $69 million, set at Christie’s New York in 2018.

“For as long as we can remember, Untitled…was referred to affectionately as ‘the Monet’ by our mother,” recalled the de Kooning granddaughters. “Even as young children, we were captivated by it. It was a window; we had the sea in the studio.”

“In all of these works,” they explained, “there’s a lawlessness moored by intention.” 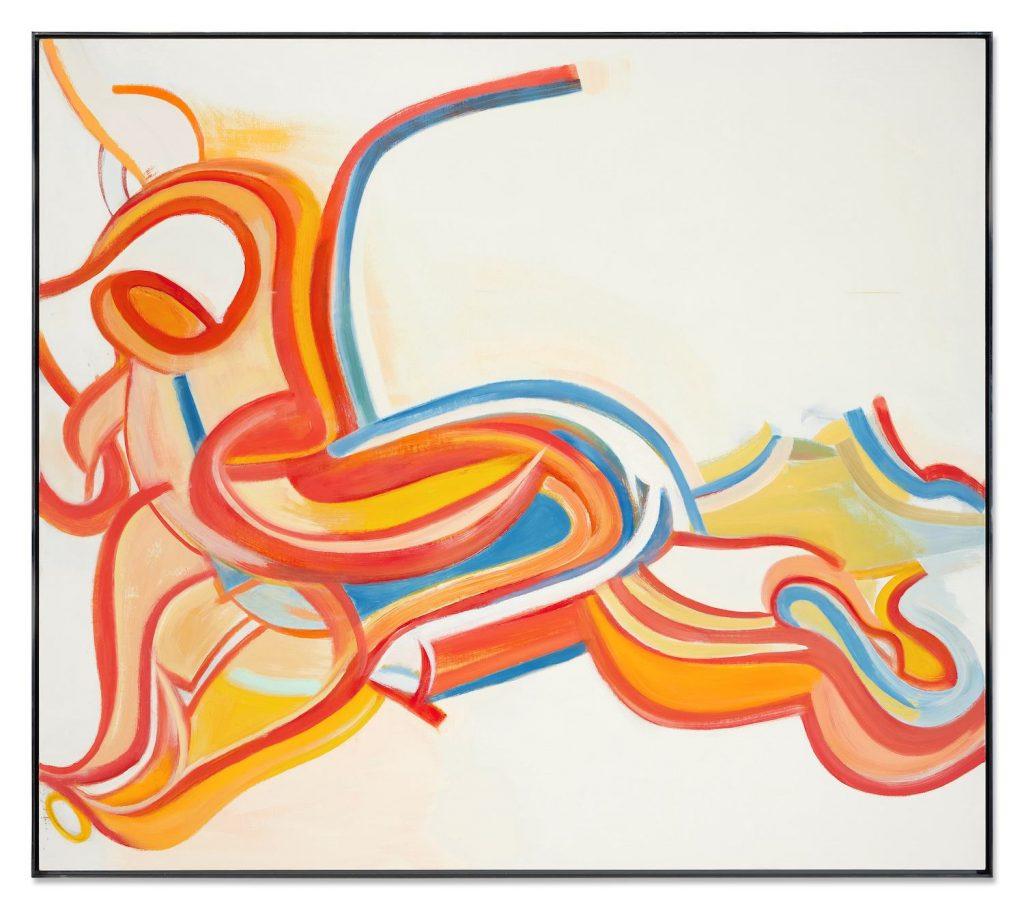 The last of the group is The Hat Upstairs (1987), a sparer composition that coalesces around ribbons of red, blue, and yellow, and represents the last gasps of de Kooning’s six-decade career. Never publicly displayed, the canvas comes with an estimate of $8 million to $12 million.