Home News With City Funding, Museums in Basel Are Scouring Their Collections for Unethically... 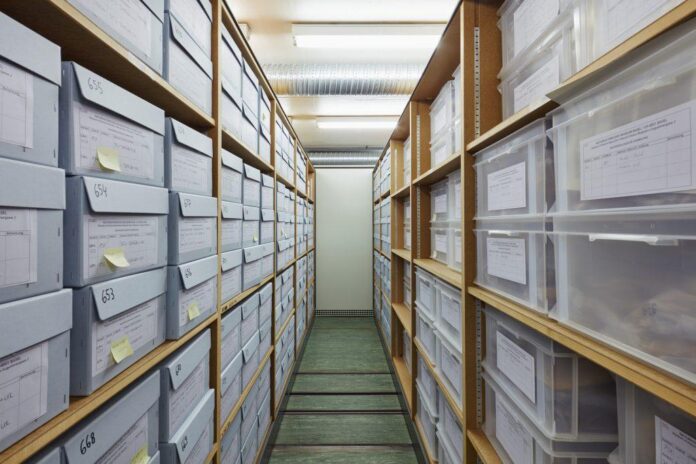 As part of a new city-sponsored initiative, museums in Basel, Switzerland are investigating their collections for objects that may have been unethically sourced. Some of those items have already been tagged for deaccessioning.

The project was announced last week by the Basel City cantonal government, which has set aside CHF250,000 ($250,000) from next year’s budget for the effort. The goal, cantonal president Beat Jans told Swissinfo.com, “is to gain clarity about the origin of our collections step by step and to communicate the research results transparently.”

The move comes as museums across Europe and the U.S. have begun to respond to calls for increased transparency surrounding acquisitions. A law passed in New York last month, for example, requires museums in the state to disclose if artworks on display ever passed through Nazi hands.

Provenance research is already underway at some of the five Basel museums under cantonal control.

Experts at the Kunstmuseum Basel have learned that an apocalyptic, late medieval-period print in its collection was “forcibly withdrawn” from the Josefine and Eduard von Portheim Foundation in Heidelberg during the World War II era, according to the announcement.

The museum has since agreed on what it calls a “just and fair solution” with the non-profit organization: title of the artwork will be transferred to the von Portheim Foundation while the piece itself will remain on view at the institution via permanent loan. 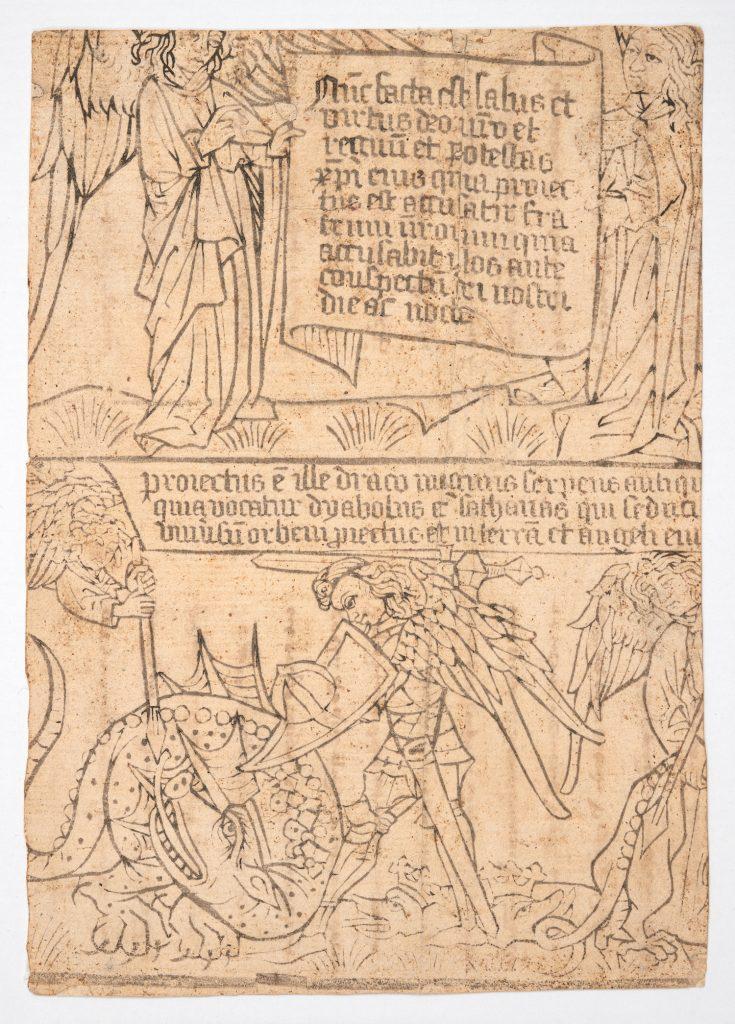 A late medieval-period print in the collection of the Kunstmuseum Basel that will be restituted to the Josefine and Eduard von Portheim Foundation.

The Nazi shadow also hangs over a collection of furniture, ceramics, paintings, and carpets recently donated to the Basel Historical Museum by the Emile Dreyfus Foundation. The government council of Basel-Stadt approved the gift, but only on the condition that the museum investigate 35 objects that Dreyfus—who made purchases from a Basel gallery owner loosely connected to Nazi-looted art dealers—acquired after 1933.

So far, none of the objects under review have raised suspicions.

Meanwhile, the Natural History Museum Basel plans to return 12 skulls and a hair sample from Aboriginal people to Australia, making good on a repatriation request from the country’s government, and the Basel Museum of Antiquities has reformulated its own provenance research strategy with an eye toward increased transparency.

The latter institution’s long-term vision was echoed by the Governing Council of Basel-Stadt, which noted in its announcement that the new provenance initiative wasn’t conceived as a one-time event. “Provenance research is to be promoted even more actively and systematically at the Basel museums in the future,” the document explained.

What I Buy and Why: How Collector and Art Advisor Jeanne Masel Has Learned to Know What She Wants When She Sees It