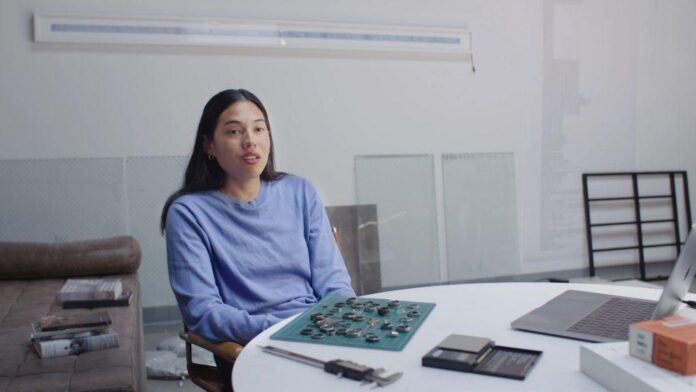 If you’ve ever lost an object on the New York City subway—an Airpod, necklace, pencil, or keychain—and assumed it was simply swallowed up by the massive transit system, think again. Since she was a child, New York-based artist Rose Salane has been fascinated by “objects that reflect the everyday movements of people throughout the city,” and she finds a lot of those objects—you guessed it—from the Metropolitan Transportation Authority (MTA).

As it turns out, all of the bobs and baubles lost in transit are accumulated by the MTA, and if they haven’t been claimed after a year, are auctioned off to the public. Many of them then become the foundation of Salane’s contemporary art practice.

In an exclusive interview filmed as part of Art21’s series, the artist explains her interest in lost objects, and what they say about the lives they represent.

Salane grew up in the Bronx, and spent long hours commuting to her school in Manhattan every day, watching fellow passengers as they made their way through the pulsing city streets to get to work, or school, or an appointment. “I wanted just to understand the experience of living in New York” she says, explaining why she was drawn to the Asset Recovery auctions put on by the MTA, where in one instance she bought 94 unclaimed rings.

Laid out on a stark white backdrop, the heap of rings appeared to Salane as stand ins for the people they once belonged to and the meaning they once held, even if they have little or no monetary value. 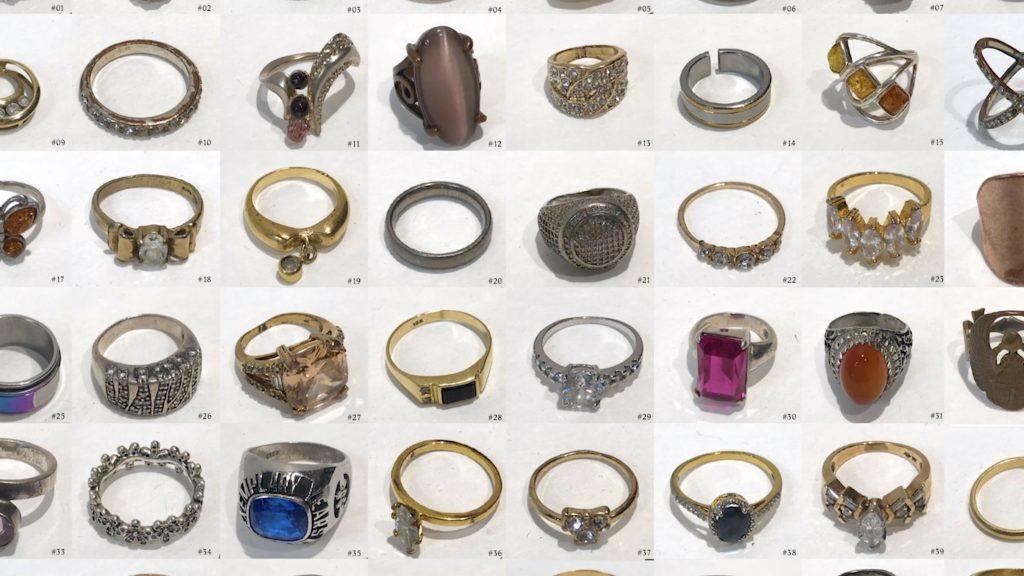 “How do we determine something is worth something or of some importance to a place or a person?” Salane asks in the video. In her attempts to find answers, she consults a psychic to derive some information based on the energy of the lost rings, and in another case, swabs the objects for mitochondrial DNA in order to find relatives of the original owners. Her efforts rarely results in any leads, however.