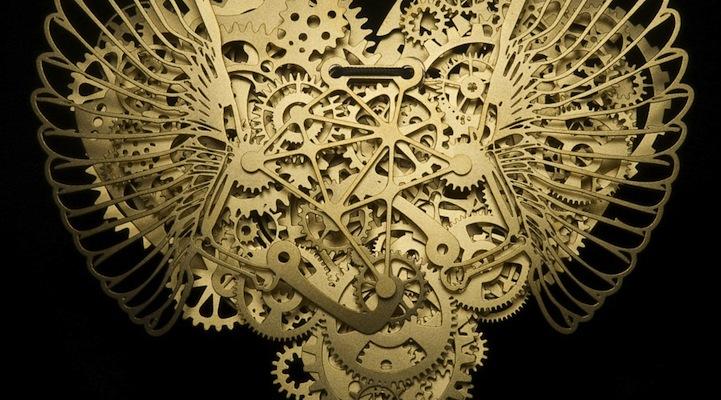 His graduation project, based on artificial nature, was later included in the Droog Design collection. This relationship led to even more notable projects such as Do Break in 2000, the award-winning British Airways Executive Lounge in Heathrow in 2004 and the Chair of Textures presented at Art Basel Miami Beach 2006.

Together with fellow designer Janneke Hooymans, Tjepkema set up his own design studio in 2001, called Tejp. Their client work has included product design, furniture, accessories, interior design and interior architecture for countless commercial ventures and can be seen at outlets and galleries worldwide.

Tjepkema has taught and lectured at various design academies in the Netherlands and abroad, including Design Academy in Eindhoven, Rietveld Academy in Amsterdam, Universidad Iberoamericana in Mexico City, Iceland Academy of The Arts in Reykjavik, The Acadia Summer Arts Program in Maine. 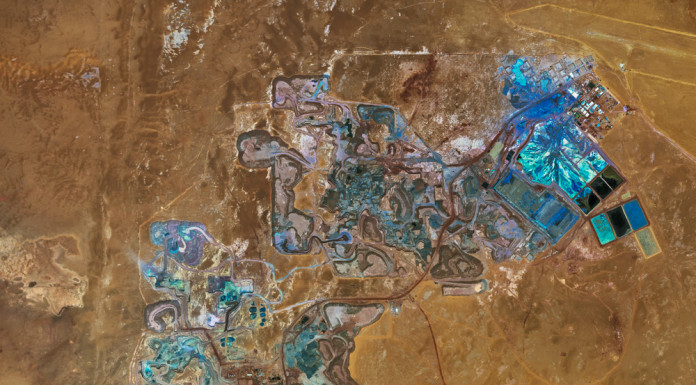 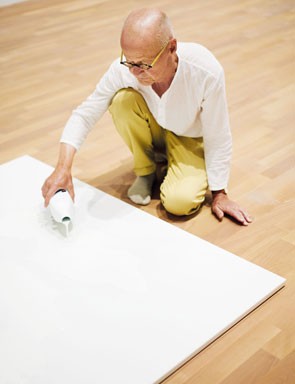 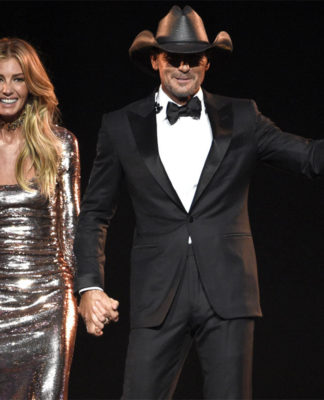 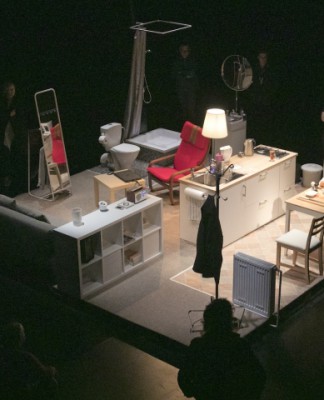 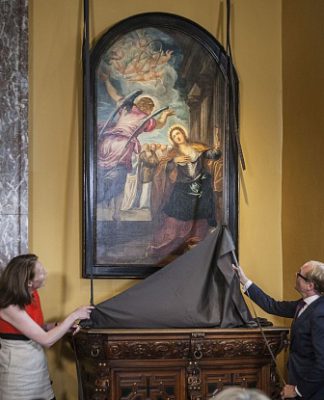