Home Events Frieze Seoul is on the calendar for September 2022 at the COEX... 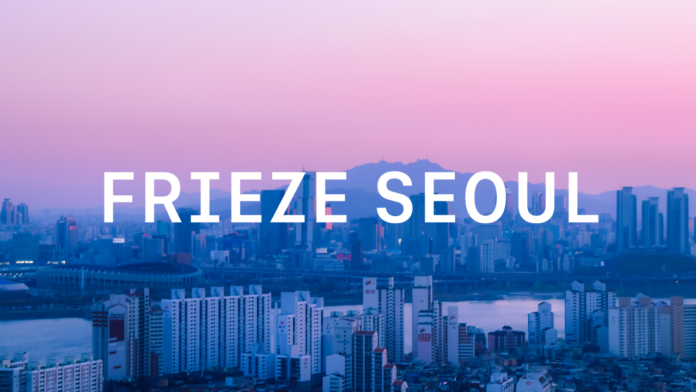 Frieze international art fair 2022 in Seoul will take place via a unique partnership with the Galleries Association of Korea.

Frieze Seoul will take place at COEX, in the Gangnam District of downtown Seoul, from September 2 to 5, 2022. The new fair will showcase a shared commitment to celebrating the city’s thriving creative community. Frieze Seoul will be hosted by KIAF ART SEOUL, South Korea’s premier art fair showcasing the best Korean galleries from the past 20 years.

Together, these two events will bring galleries from across Asia and around the world to Seoul. This will create a week of activity not to be missed for both the local and international art public.

Victoria Siddall, Board Director, Frieze said that she was thrilled that Seoul would be the location for the new fair. This city is a natural home for Frieze with its extraordinary artists, galleries, museums, and collections. She also added that she is honored to work with the Korea Gallery Association in a collaborative spirit that is consistent with our times. This week in Seoul shouldn’t be missed. It will bring together galleries from around the world and celebrate the city’s vibrant art scene. The event is a Seoul desire for art lovers from all around the world.

Frieze Seoul will feature around 100 galleries with a focus on contemporary art, complemented by a Frieze Masters section dedicated to art from antiquity to the 20th century. Leveraging the Frieze global network, world-class programming, and civic engagement will be the focus of Frieze Week in Seoul. 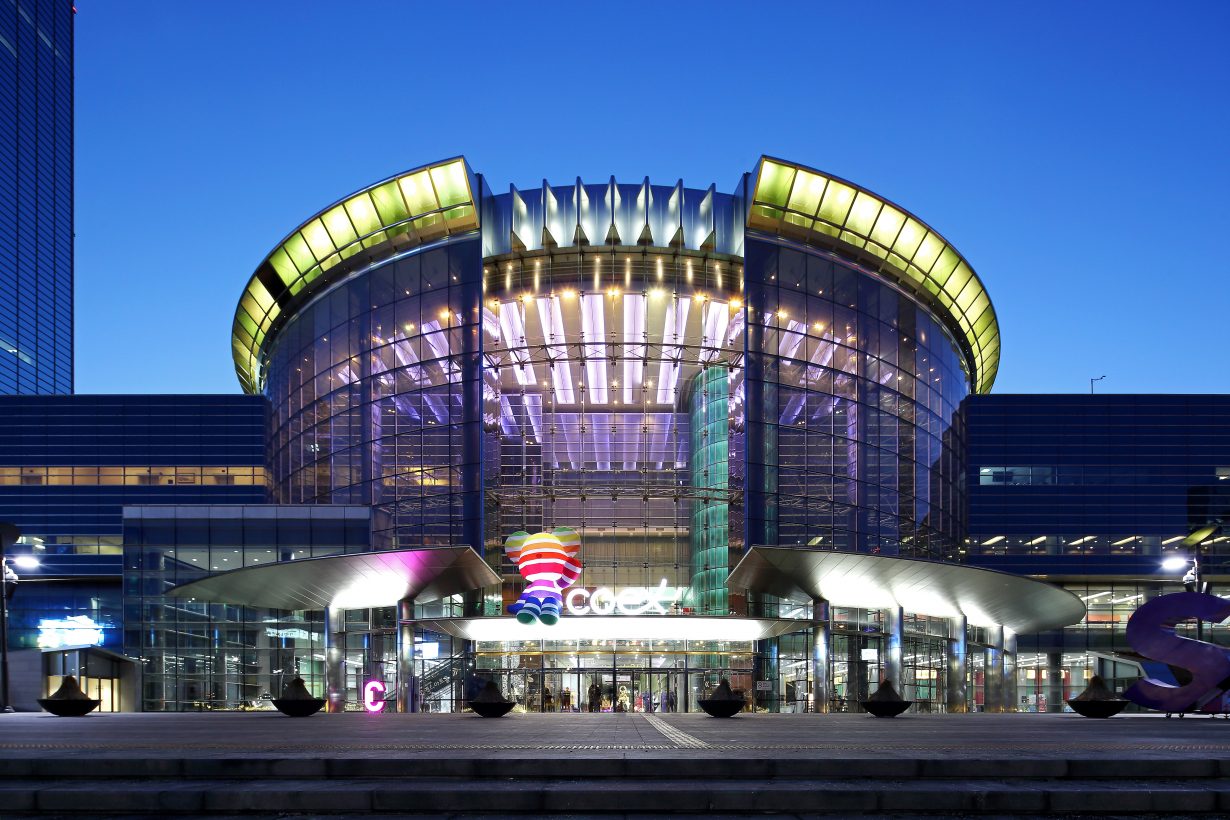 Dal-Seung Hwang, the Chairman of Galleries Association of Korea said they were proud to announce the partnership with Frieze. And they are excited to invite art enthusiasts around the world to Seoul.  During a period of high public interest in the Korean art market, a collaboration between South Korea’s largest art fair and Frieze will confirm that Seoul is the hub of the global art market and South Korea is the main destination for the Asian art market.

The Seoul Art Fair will give a new impetus to the development of the art industry in South Korea. This will be the company’s first exhibition in Asia, and Seoul will be the fourth city to enter, after London (where it started in 2003), New York (2012), and Los Angeles (2019).

Frieze made its announcement in Seoul right after Art Basel opened its fair in Hong Kong. Working with the Gallery Association provides Frieze not only with direct access to the Korean market but the ability to host its event at a time when local collectors are usually already active.

The Korea International Art Fair, established in 2002, is the most important contemporary art fair in South Korea, which takes place every September. The KIAF exhibition in 2020 was canceled due to the coronavirus outbreak. But in 2019, it was attended by more than 170 participants, the vast majority of which are Korean galleries or international galleries with branches in the country.

The new venture emerged amid a surge in foreign interest in the art world of South Korea, with dealers from overseas entering the scene over the past five years. Those with spaces in Seoul include König, Lehmann Maupin, Perrotin, and Pace, which will move to a larger gallery in the Hannam area later this month. Taddei Ropak said he would add a Seoul branch to his galleries in London, Paris, and Salzburg, Austria.

Currently, anyone entering South Korea must undergo a 14-day quarantine, even if vaccinated. But if international travel resumes by early September 2022, expect to see a solid section of the art public traveling around the world from the start of the Seoul art season.

Frieze Seoul will compete with existing international fairs in the region, including Art Basel in Hong Kong and Taipei Dangdai, but organizers of both fairs were confident that all three could coexist.

Robin Peckham, co-director of Taipei Dangdai, also saw the site for the new fair, telling Ocula Magazine, “Taiwan and Korea are important markets in Asia and both have strong domestic collector bases that provide an excellent foundation for regional hubs.”

Those sentiments were backed up by galleries. ‘Since we have a relatively large footprint in Asia and a robust local staff, participating in Frieze Seoul doesn’t need to mean a trade-off with existing local fairs,’ said Youngjoo Lee, Pace’s senior director in Seoul. ‘We plan to continue attending and supporting our other regional fairs too.’

Su Choi, Founder of P21 Seoul Gallery and Managing Director of the new König Galerie in Seoul, added that Asia is a very diverse region and they are very interested in exploring different fairs and meeting local audiences in each country.

She said that Frieze’s reputation would excite international galleries, but it would be important to help them connect with local audiences and manage galleries’ expectations as we all live in an unpredictable period, good or bad.