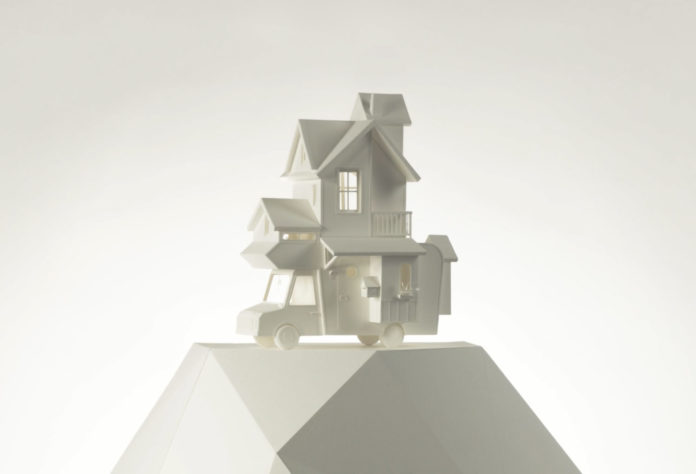 The Thought Hopper 3000 is a new project from the mind of Dutch paper craftsman and stop-motion animator Vera van Wolferen. The interactive website presents the viewer with a five-minute vacation programmed inside of a quaint mobile camper made entirely from paper. Players are encouraged to click around for “hot spots” hidden throughout the site which spring to life when selected.

The game is currently in its first demo version and is condensed to around five minutes of play. Van Wolferen hopes to expand the Thought Hopper 3000 universe to include several other animated components and add more rooms for the user to explore. The short game’s scenes are animated by Raymon Wittenberg, the sounds were produced by Flavia Faas, and interaction design, graphics, and programming were done by Floris Douma. 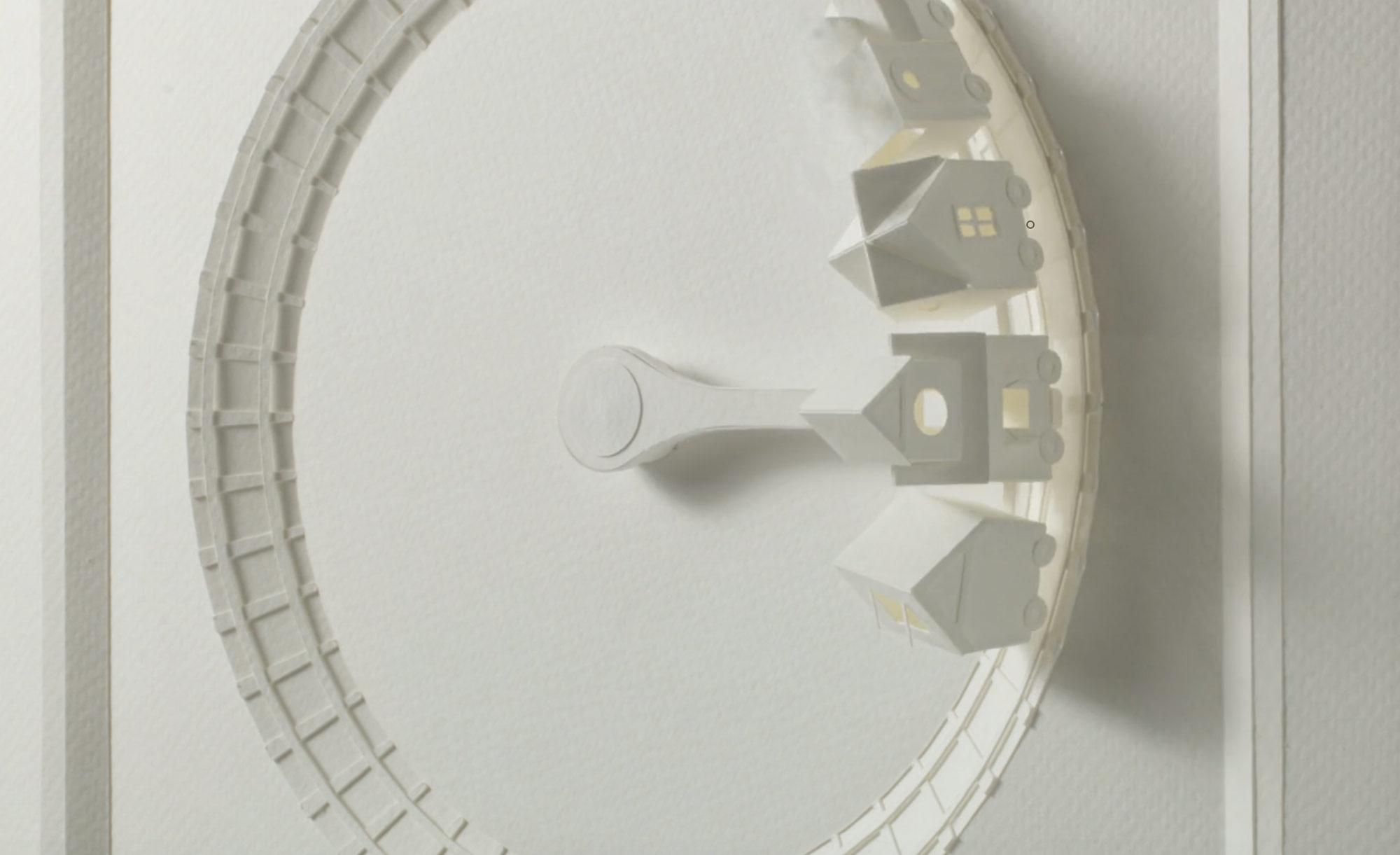