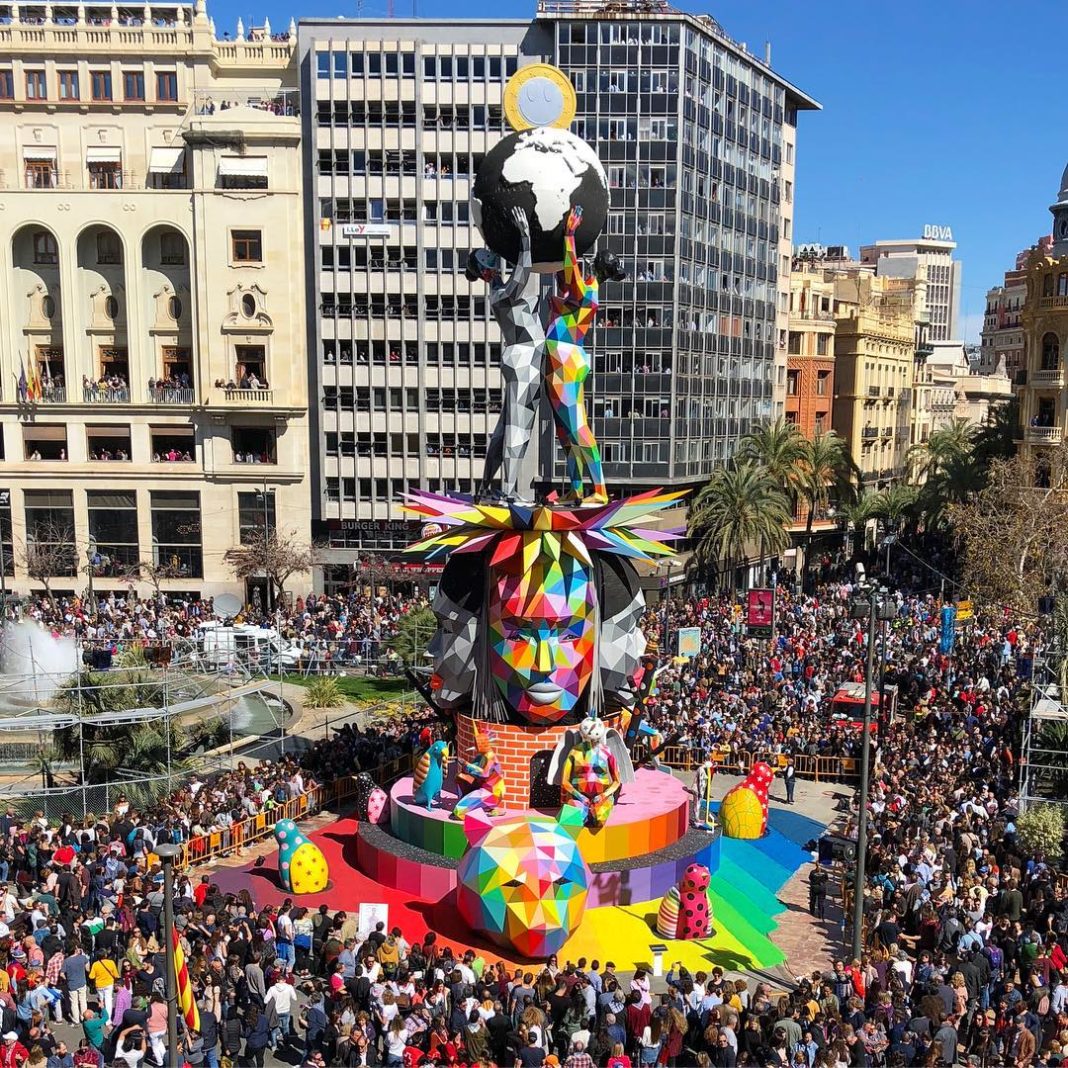 Taking place in the middle of March every year in Valencia is the Las Fallas Festival (or Festival of Fire) which has evolved from the feast day for St. Joseph, the patron saint of carpenters into a five day extravaganza. The highlight of the event is the creation and destruction of a fallas (or ninots), one of which this year was designed by Spanish artist Okuda. The 25m high sculptural piece entitled Universal Equilibrium features his signature vibrant color palette as well as his recognizable prismatic patterns. As per tradition, the climax of the festival will be tonight when Okuda’s creation as well a many others will go up in flames! Those in town should also check out his retrospective at the Centre del Carme. 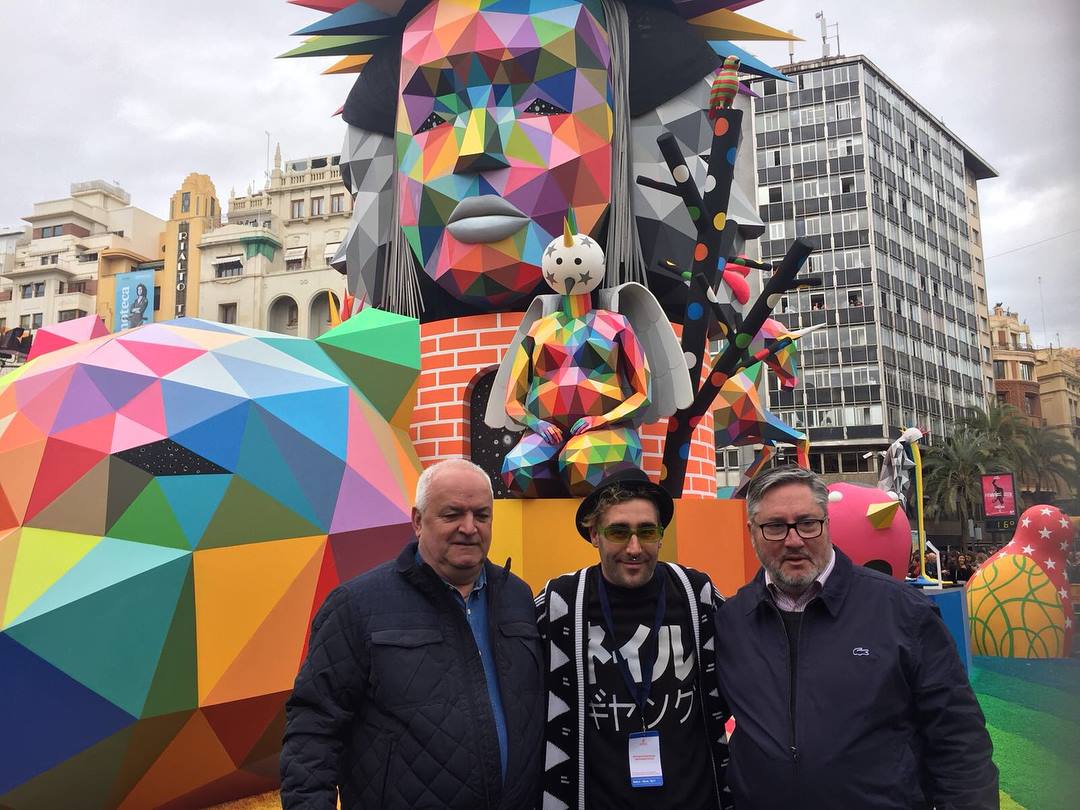 Okuda’s work can be classified as pop surrealism with a clear essence of street art or urban art. His artwork is composed of geometric prints and multicolored ephymeral architectures that help blend with grey bodies and organic forms. These pieces of artwork often raise contradictions about existentialism, the universe, the infinite, the meaning of life, and the false freedom of capitalism. They help ignite conversations about the clear conflict between modernity and our roots. 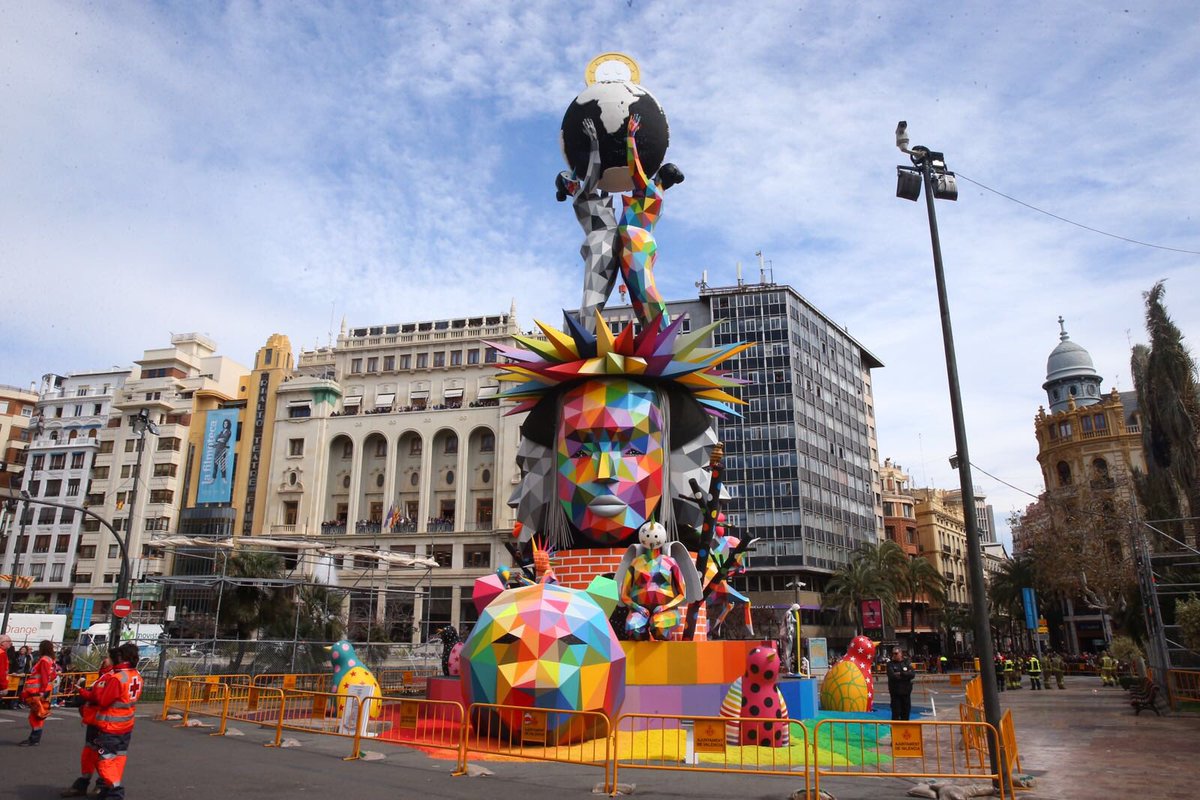 Okuda began his career as a street artist by painting in old factories and lost railways in 1996. Since 1997 his works have been recognized on roads and the factories in Santander. By 2009, his work hit a major point in his career. He had an opportunity to tour with IAM project doing gallery shows in New York City, Berlin, London, and Paris that helped him obtain new and more mature audiences. His work also had a more personal emotion. 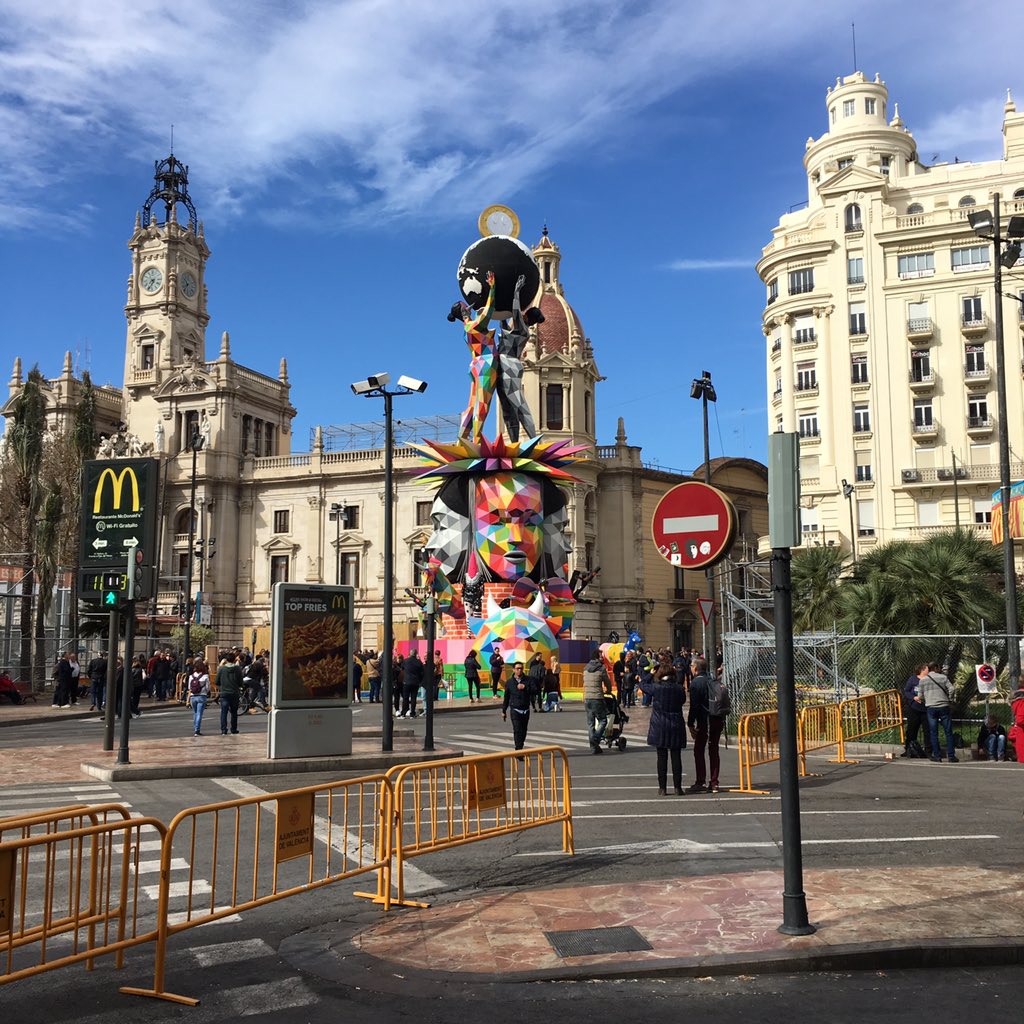 Okuda is inspired by surrealism art, pop art, and even different culture the come across with through out his travels. He is also inspired by films that are created by Jodorowsky, Michael Gondry, Leos Carax, and Terry Guilliam to name a few. He is also often inspired by his environment, the people around him, cinema, fashion, ear music, traveling, and his everyday life. 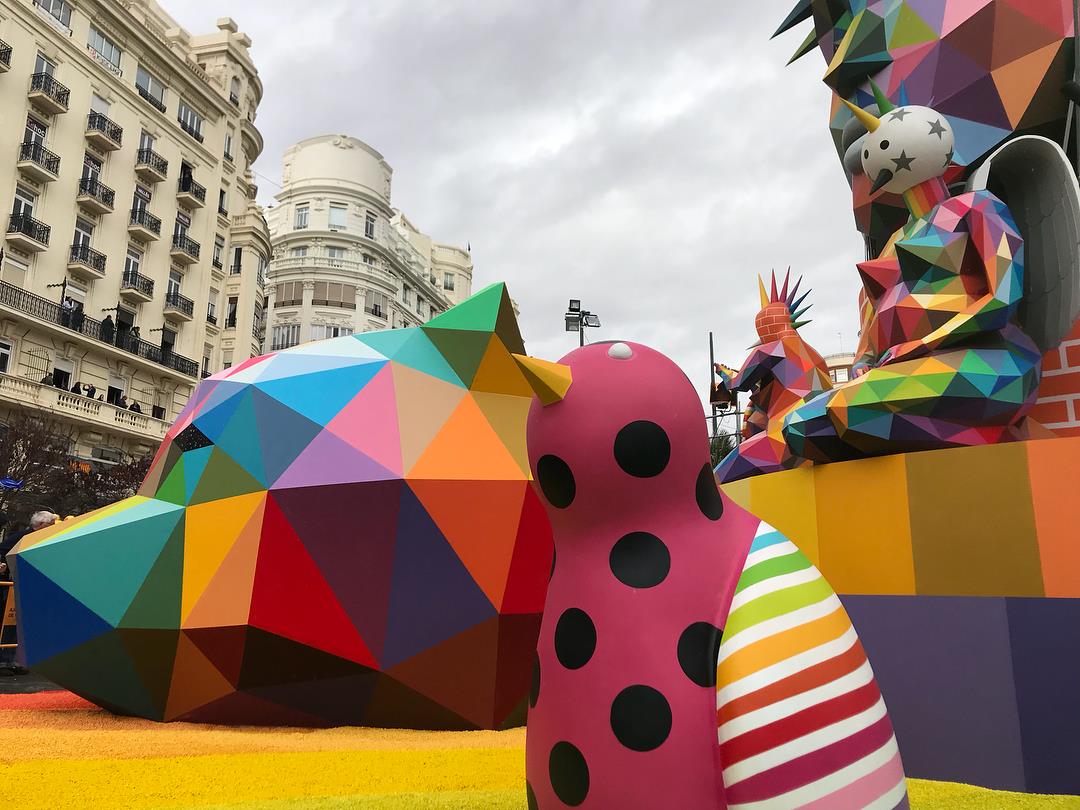 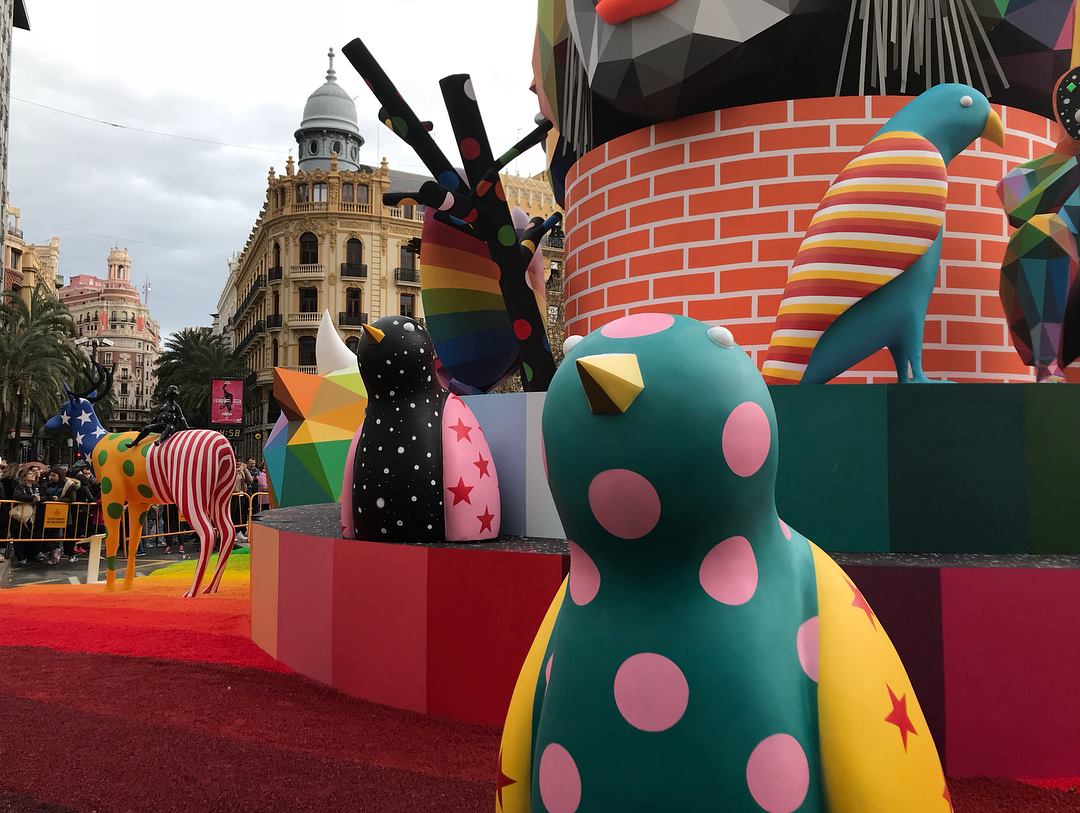 During his career as a street artist he has encountered very few obstacles. These obstacles are generally around the false impressions the capitalism, religion, wars, and law enforcement give. They give individuals a false sense of freedom.

Okuda’s beliefs revolve around his freedom to create art and staying positive. He does not believe in religion but believes that God is inside every individual. The best way to live life is to be good and a peaceful person. 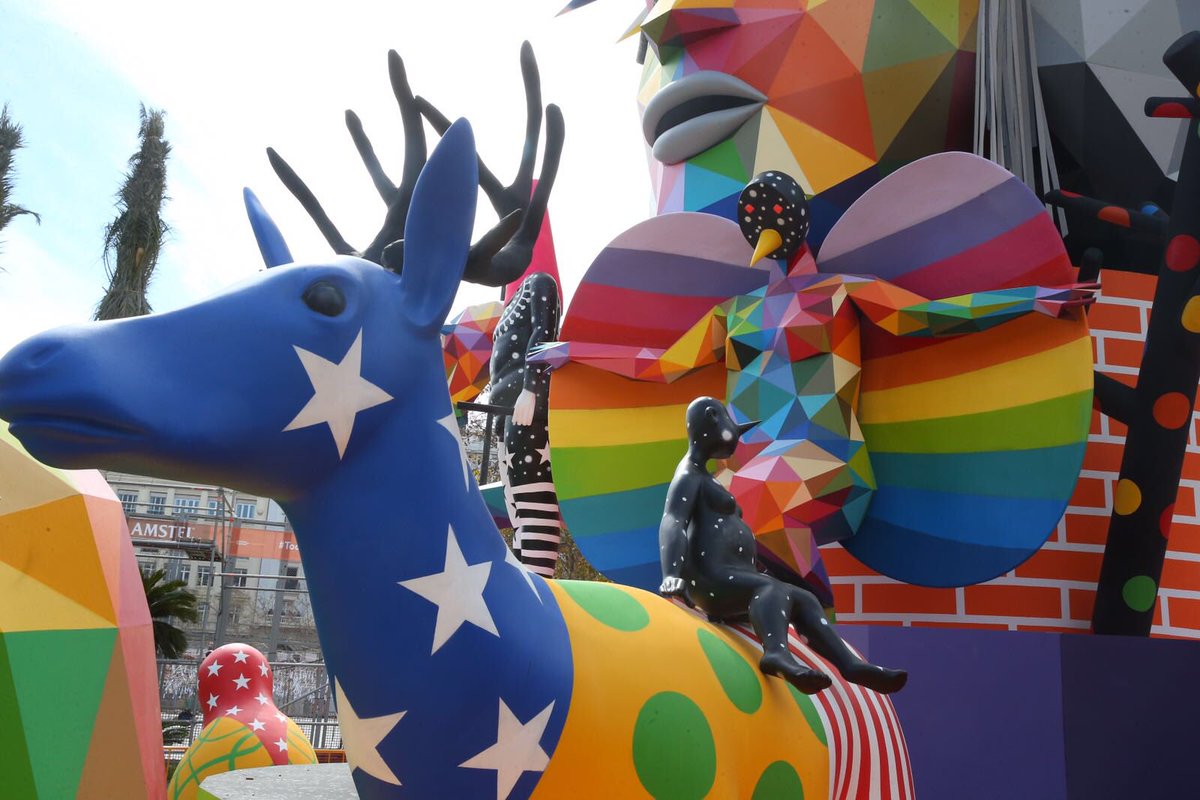 Okuda concludes that his major accomplishments lie in having the freedom to travel around the world creating his best works of art alone, working, and the living experiences with other artists from different cultures. 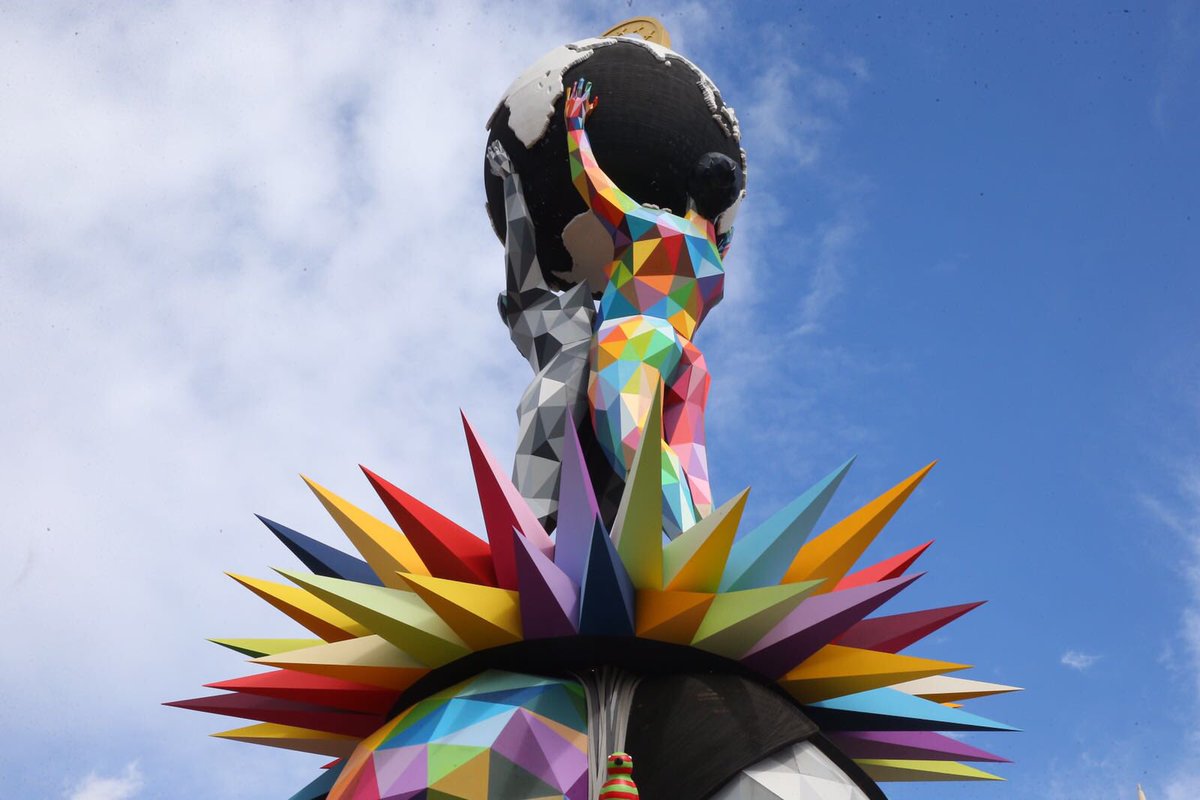 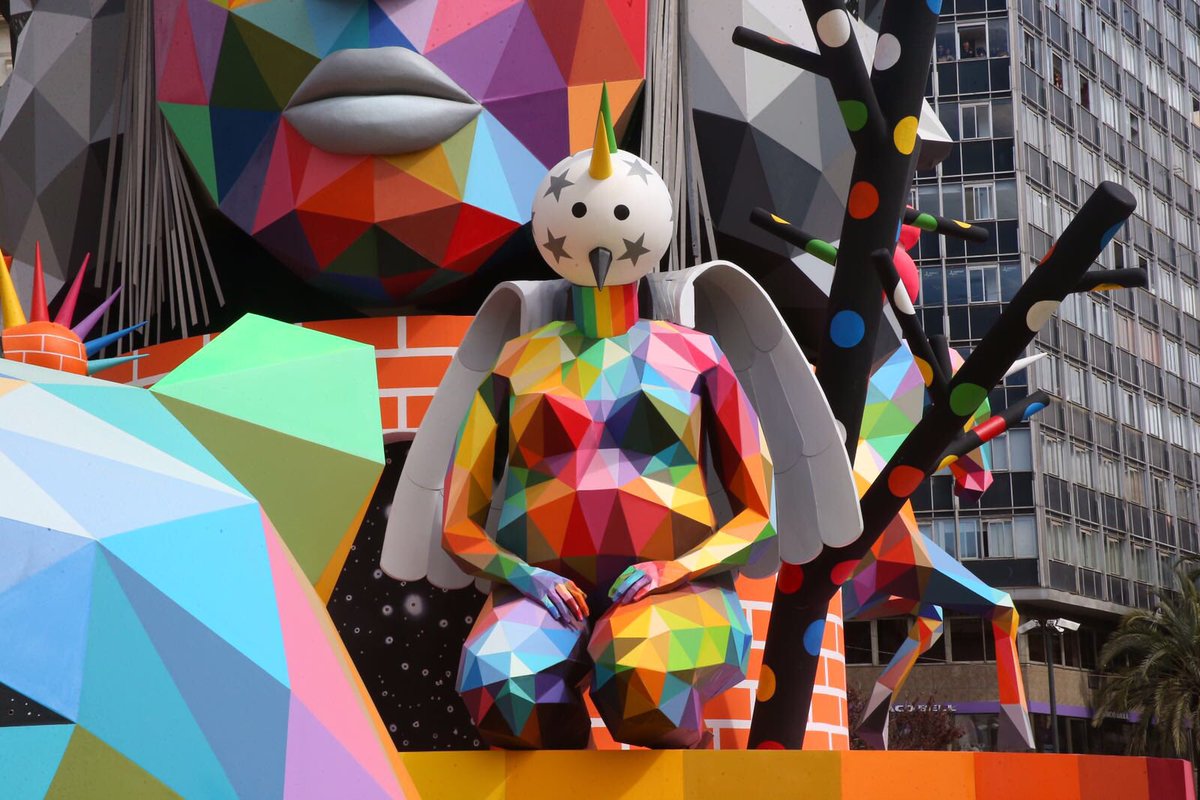 In the near future Okuda hopes to continue to grow as an artist like he has done over the past few years. He also hopes to complete larger projects and bigger buildings. Some of the countries he hopes to visit and paint in are Australia, United States, and Asian countries. His first solo show in the United States is set to take place in Inner State Gallery, in Detroit next May 2014. 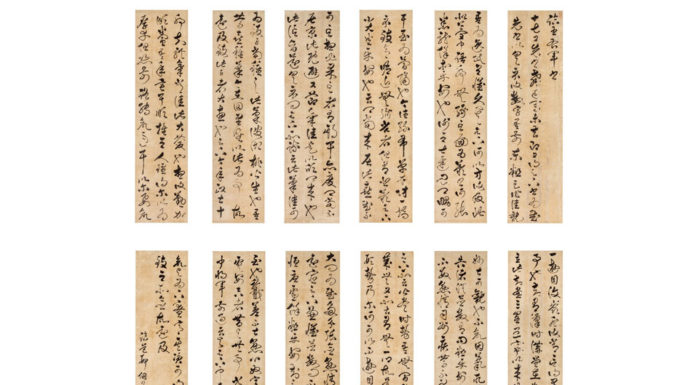 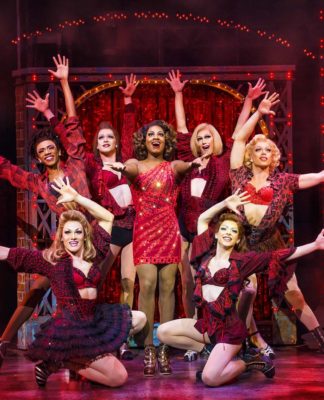 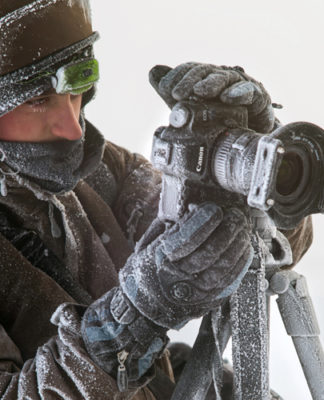 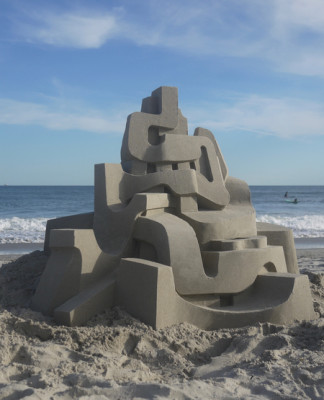 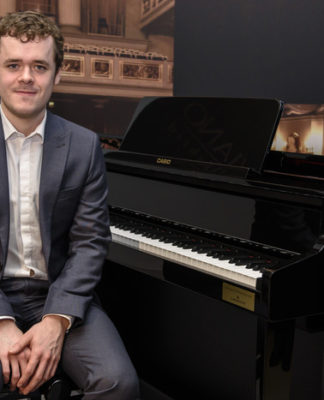