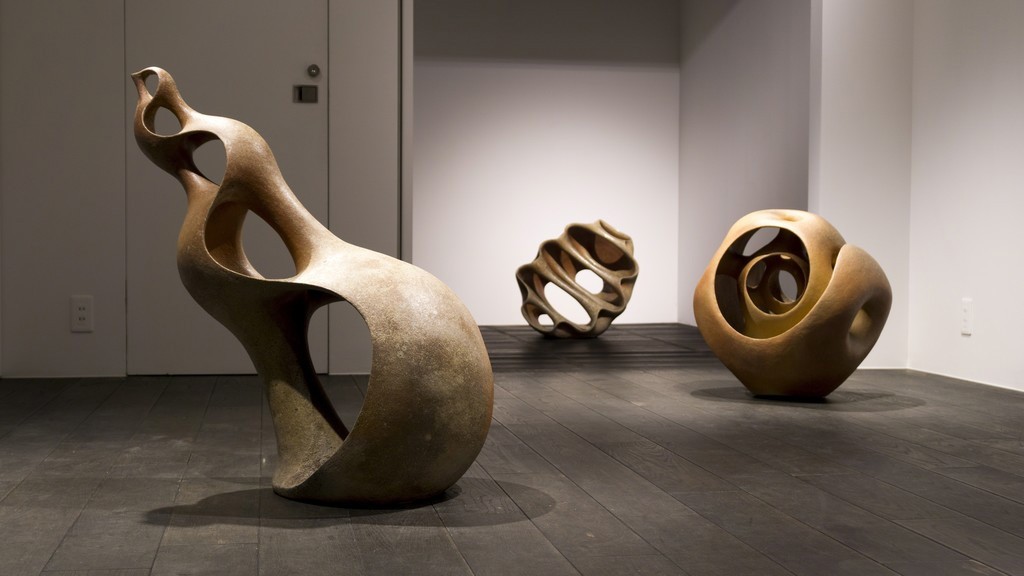 Japanese artist Toru Kurokawa sculpts improbable liquid and biological shapes from a variety of ceramic materials. What begins life as a mere lump of clay, the artist molds and carves into artworks that appear like arrays of honeycomb, undulating coral, or dripping stalactites. 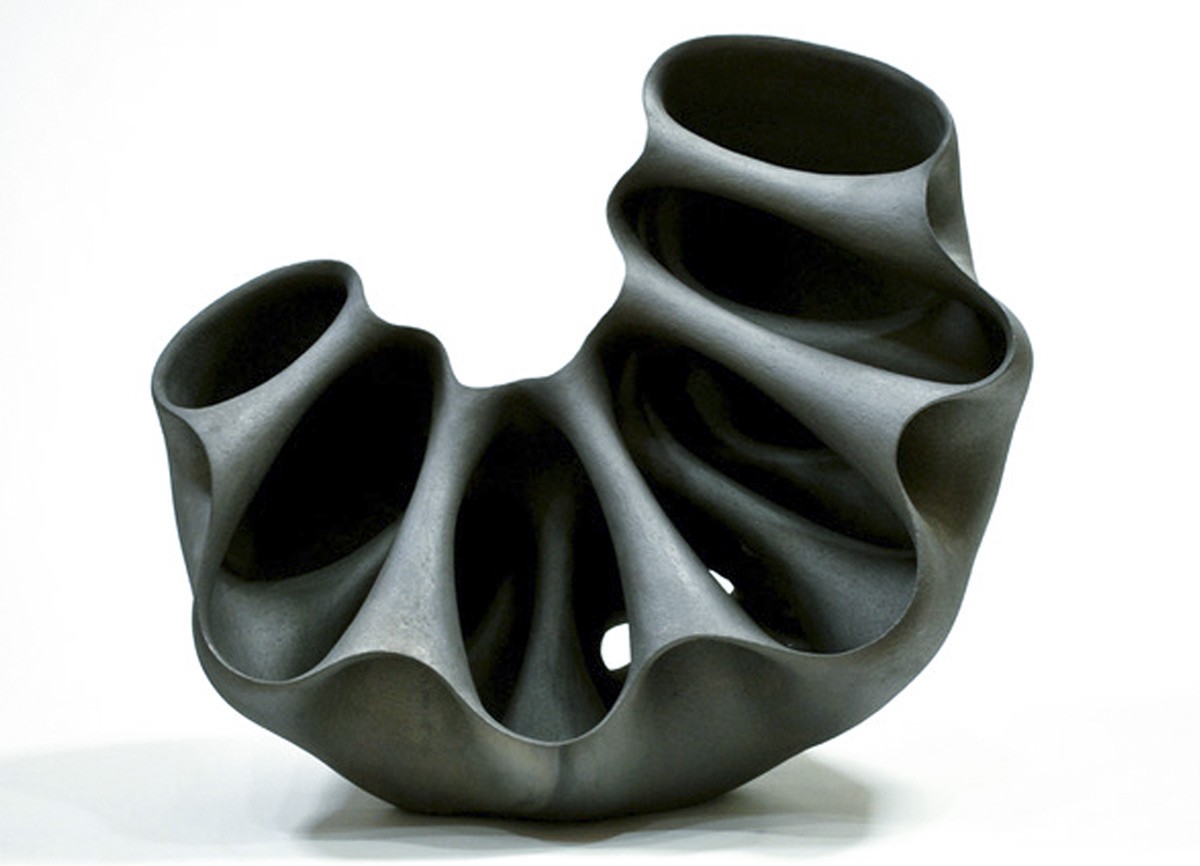 The chaos of nature is based on mathematical laws. Toru Kurokawa came up with the phrase “The Savage Math” when considering human beings as a part of this natural world, and the role that the laws of nature play with different internal and external aspects of humans. For Kurokawa, the creation of these sculptures is based on a process of taking preexisting concepts and actualising them, and that thinking itself is a form of expression for him. 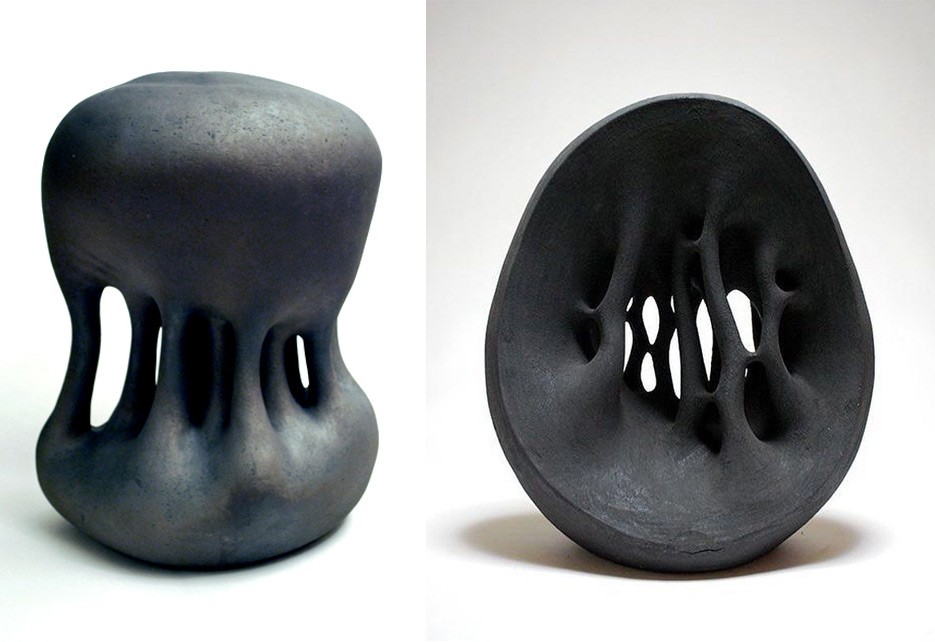 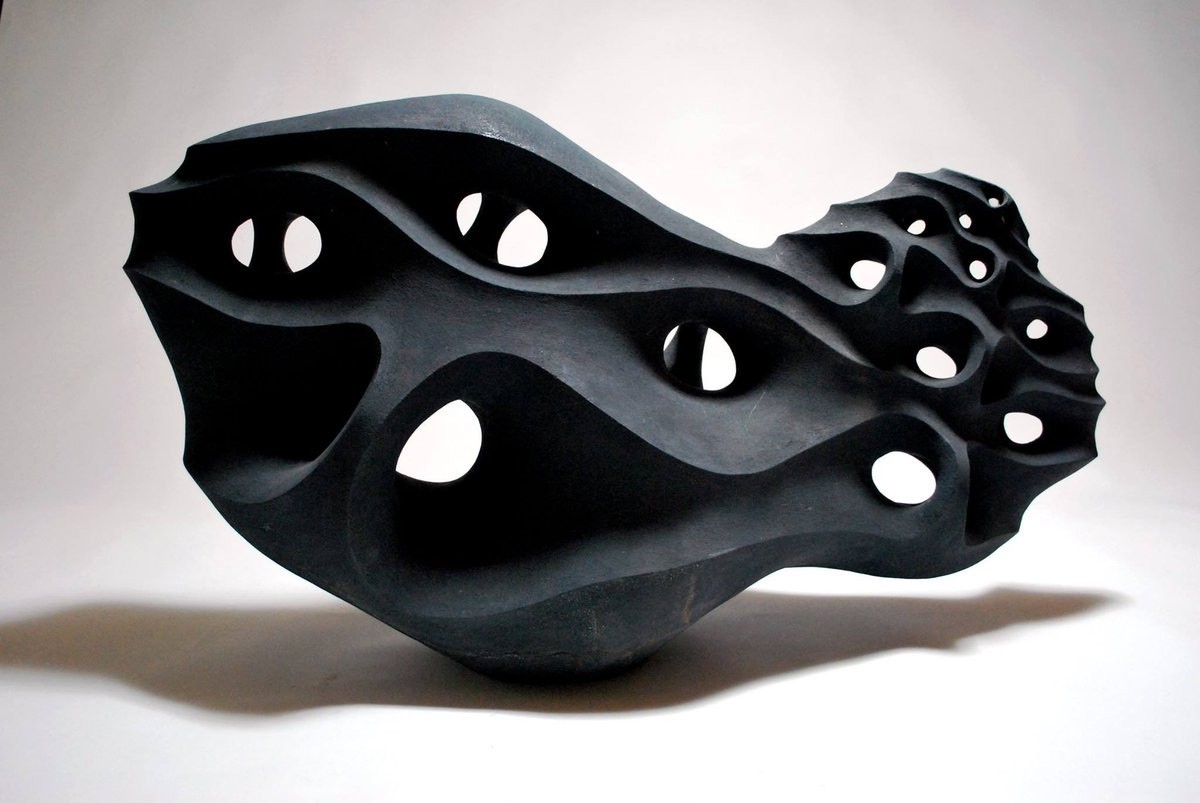 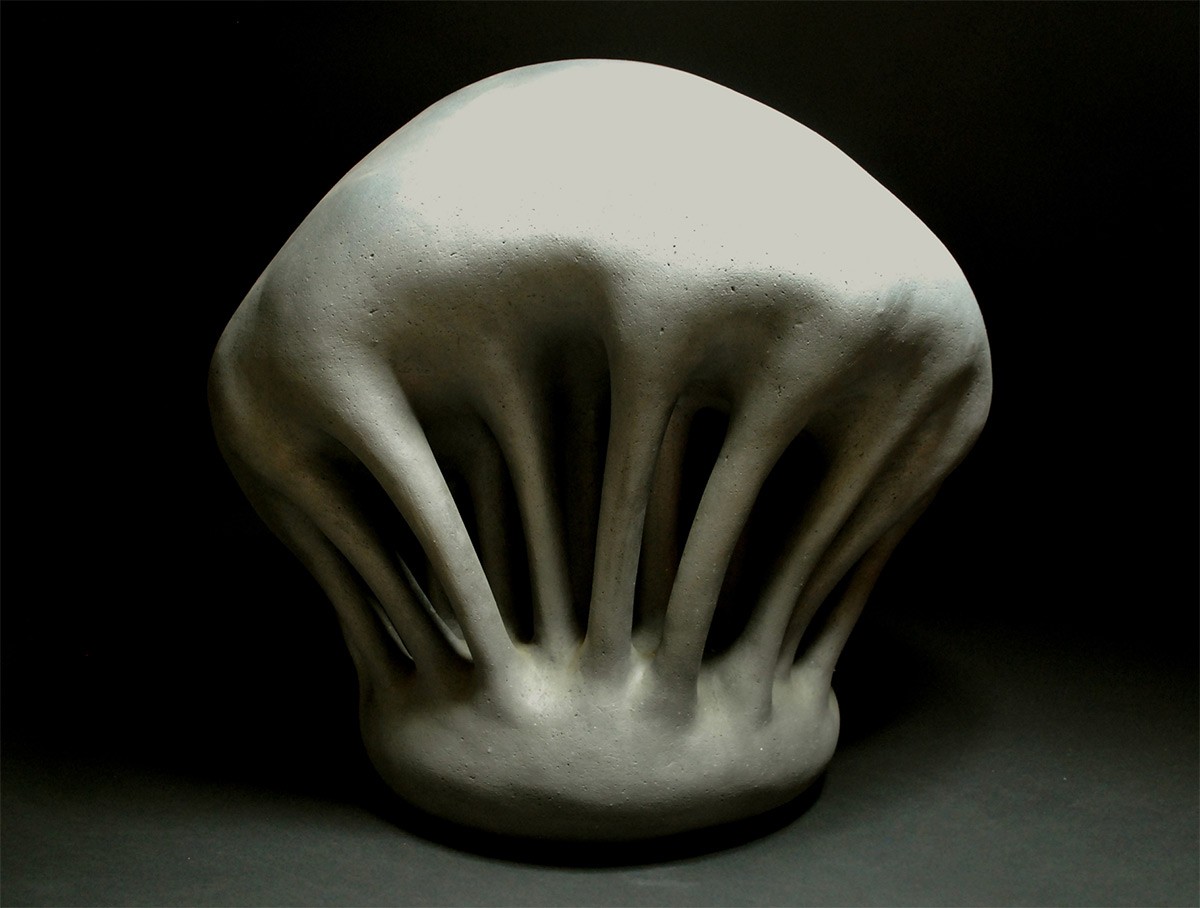 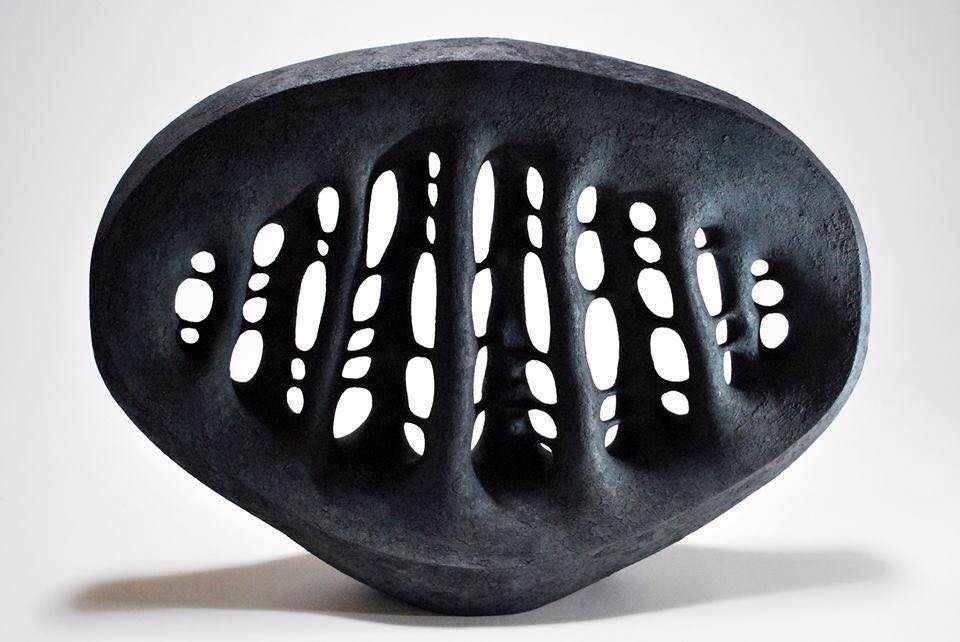 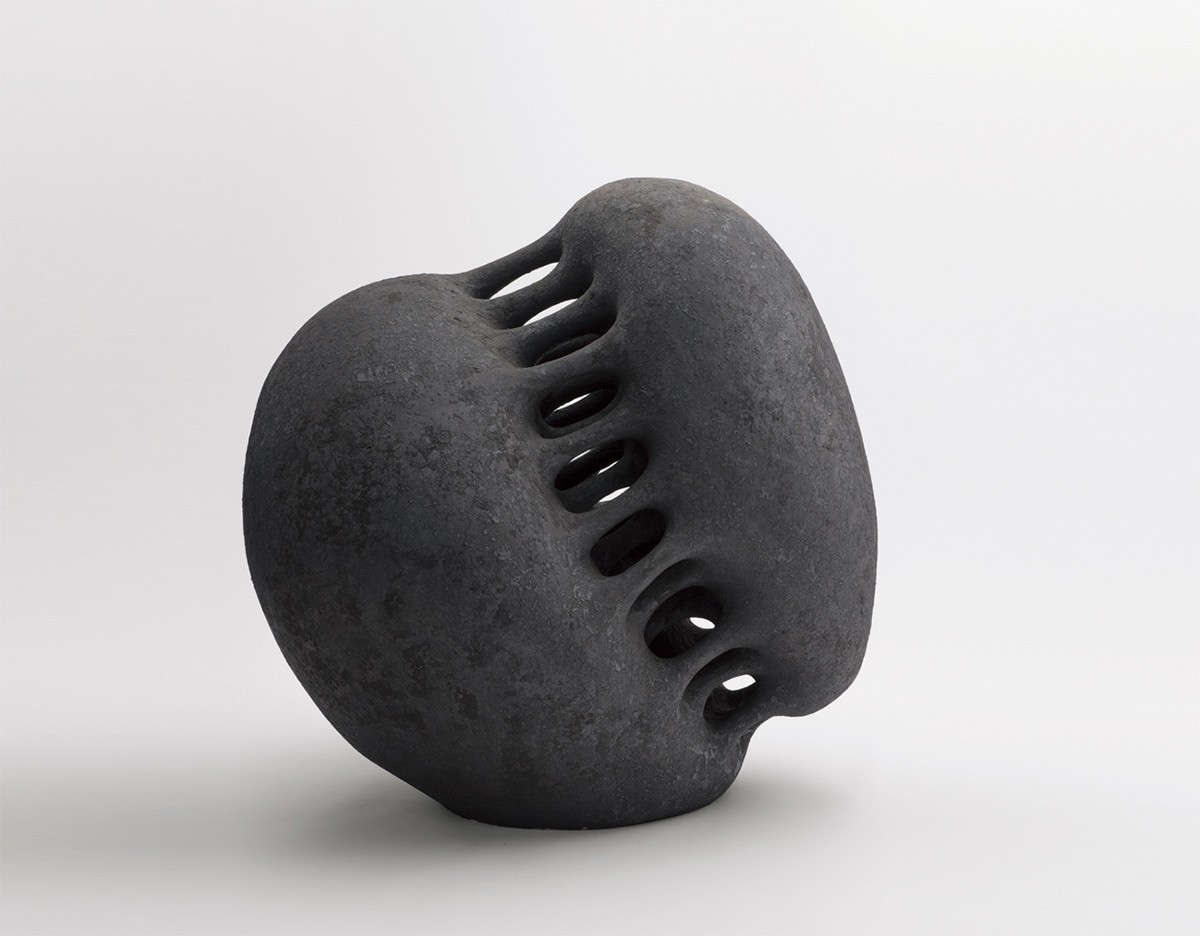 Last year Kurokawa had a solo show with Sokyo Gallery titled The Savage Math, and you can see more of his work on Artsy. (via Sophie Gunnol) 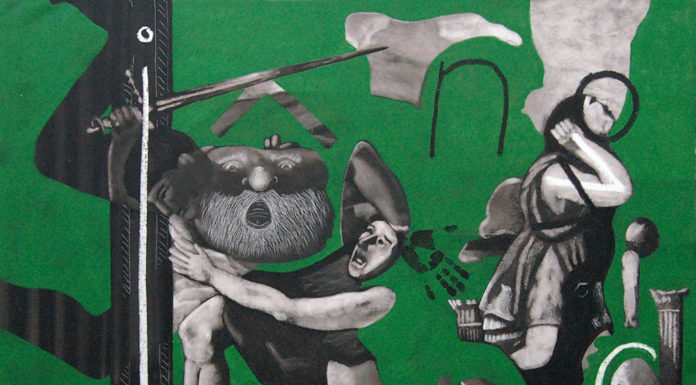 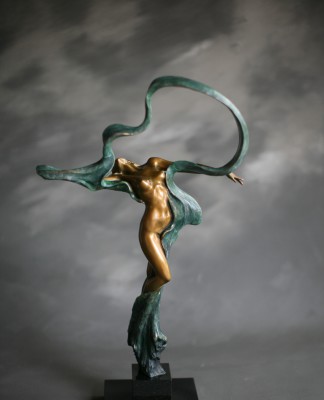 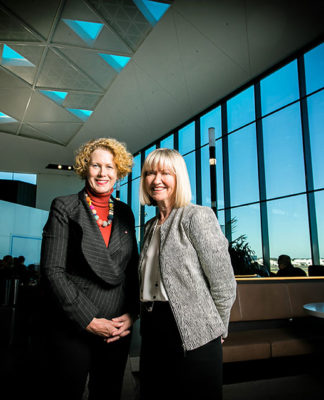 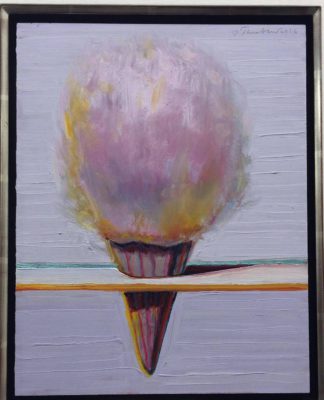 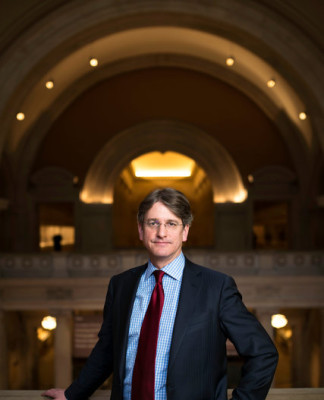