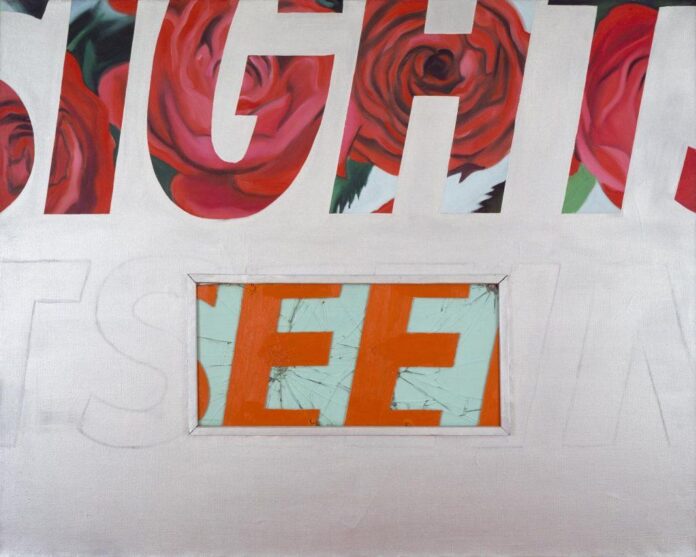 It’s Armory Week. That means that if you’re traveling to New York (or even just live here and need a refresher), you’re probably looking for a handy round-up of exhibitions to see while you’re in town.

From Robert Colescott at the New Museum to James Joyce at the Morgan Library, here are seven must-see shows on view now in New York. 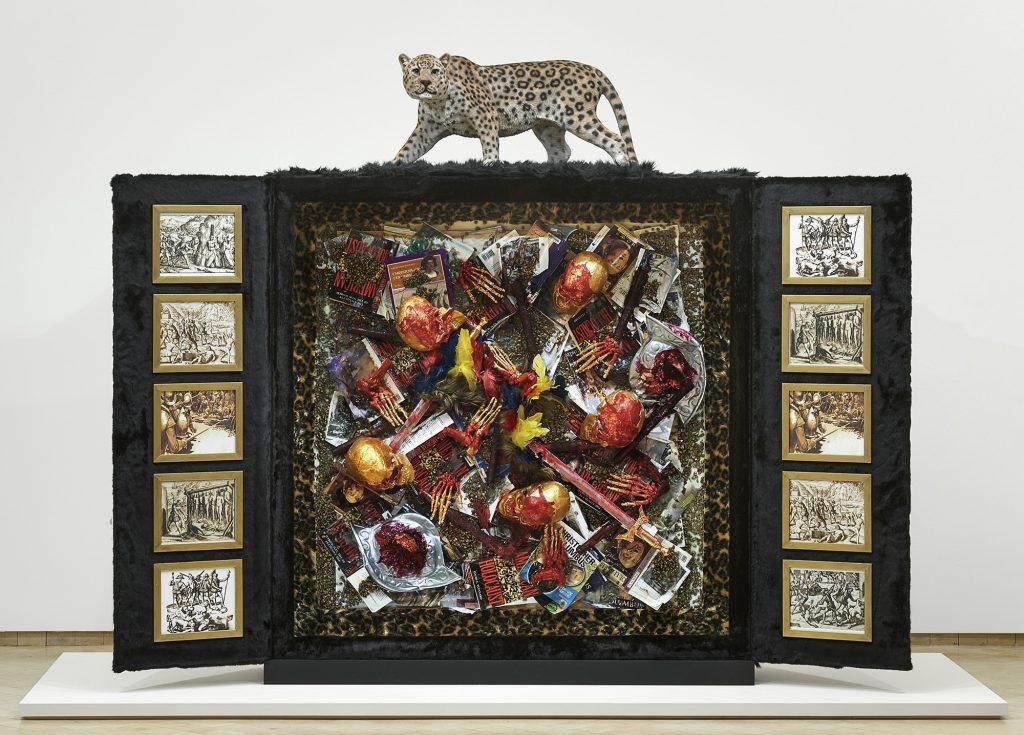 This exhibition is the first in more than 30 years dedicated to the artist, educator, and founder of El Barrio, Raphael Montañez Ortiz. From painting to photography to assemblages, Ortiz’s work traces the peaks and valleys of American life through the lens of his Puerto Rican upbringing.

“The Clamor of Ornament: Exchange, Power, and Joy from the Fifteenth Century to the Present“
Drawing Center
Through September 18, 2022 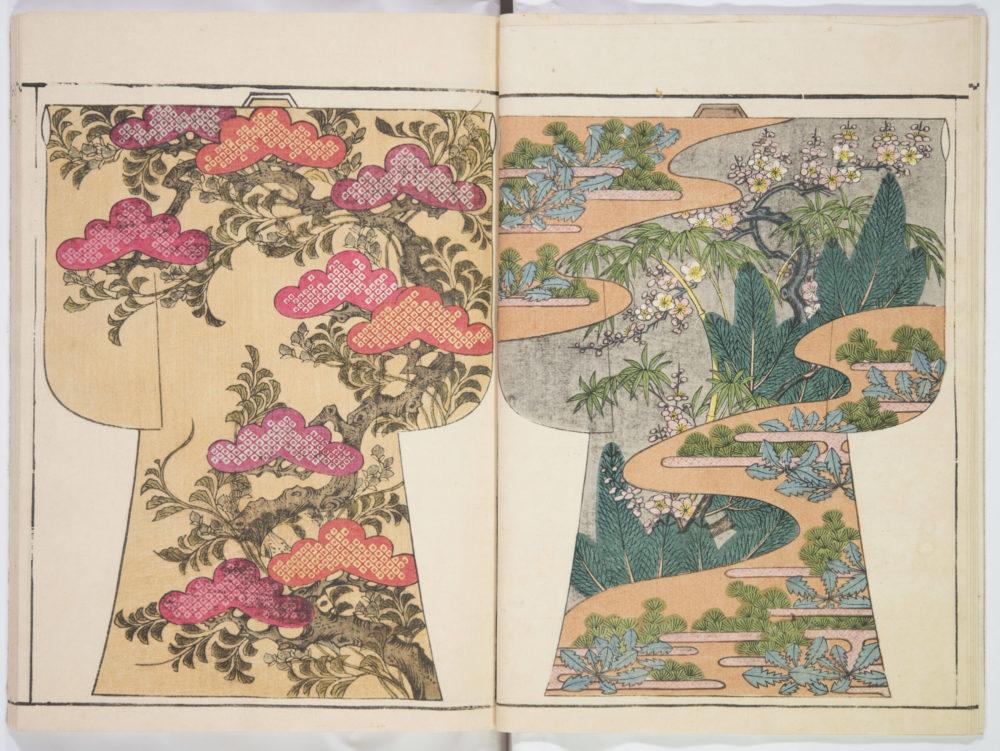 Call it maximalism or “cluttercore,” but ornamentation is all the rage right now, as even this century-spanning exhibition at the Drawing Center acknowledges. From Pennsylvania Dutch drawings to Navajo textiles and architectural drawings by Louis Sullivan, more is always more. 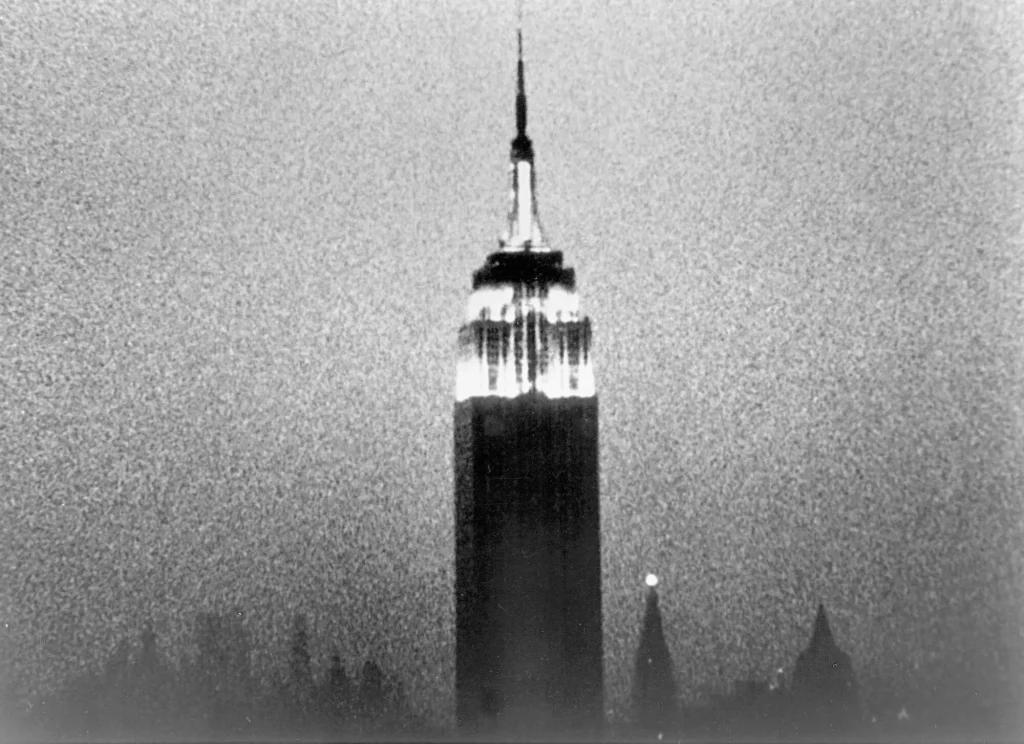 This exhibition traces a three-year period of seismic cultural and political shifts in New York and beyond. Using the tenure of Jewish Museum director Alan Solomon as a starting point, and the museum itself as an epicenter for “New Art,” the show features work by influential artists who helped define the Big Apple’s art scene.

“One Hundred Years of James Joyce’s Ulysses“
Morgan Library and Museum
Through October 2, 2022 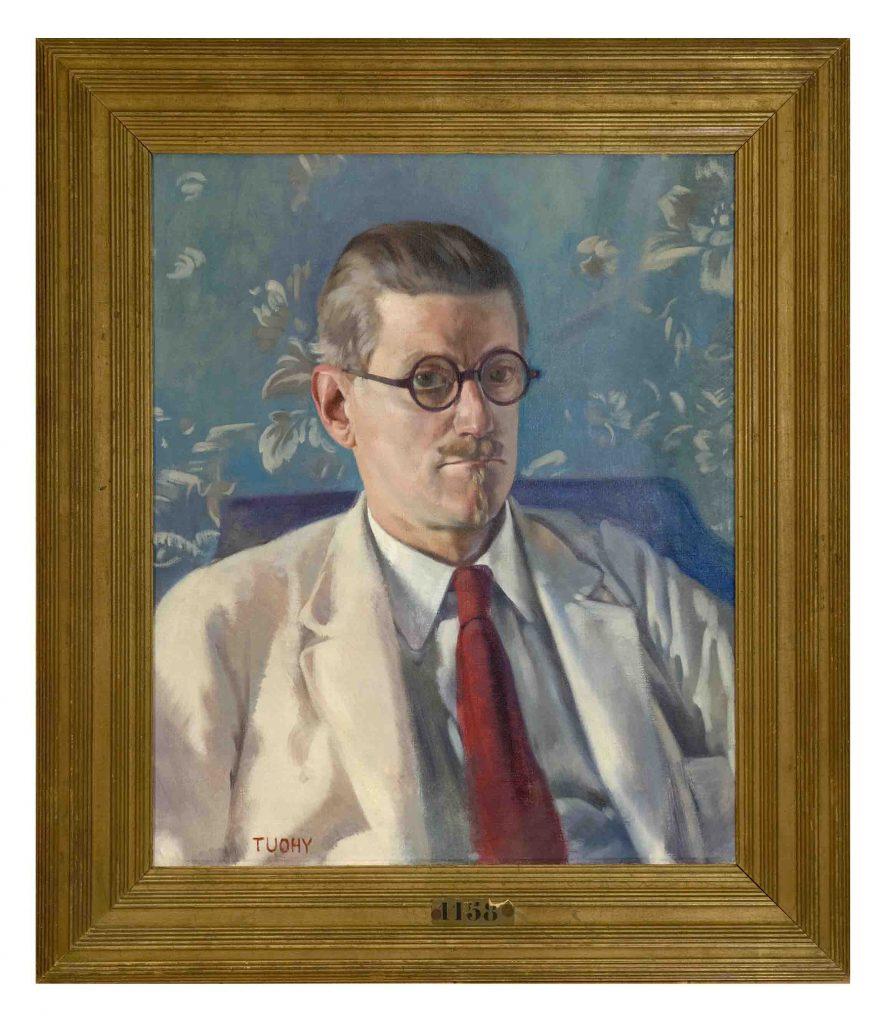 A portrait of James Joyce by Patrick Tuohy, ca. 1924. Courtesy of the Poetry Collection of the University Libraries, University at Buffalo, the State University of New York.

Re-Joyce, fans, for the Morgan Library has devoted an entire exhibition to the Irish poet and the making of his . Through archival material, proofs, and manuscripts, the show explores Joyce’s lived-experiences and rich imagination.

“Art and Race Matters: The Career of Robert Colescott”
New Museum
Through October 9, 2022 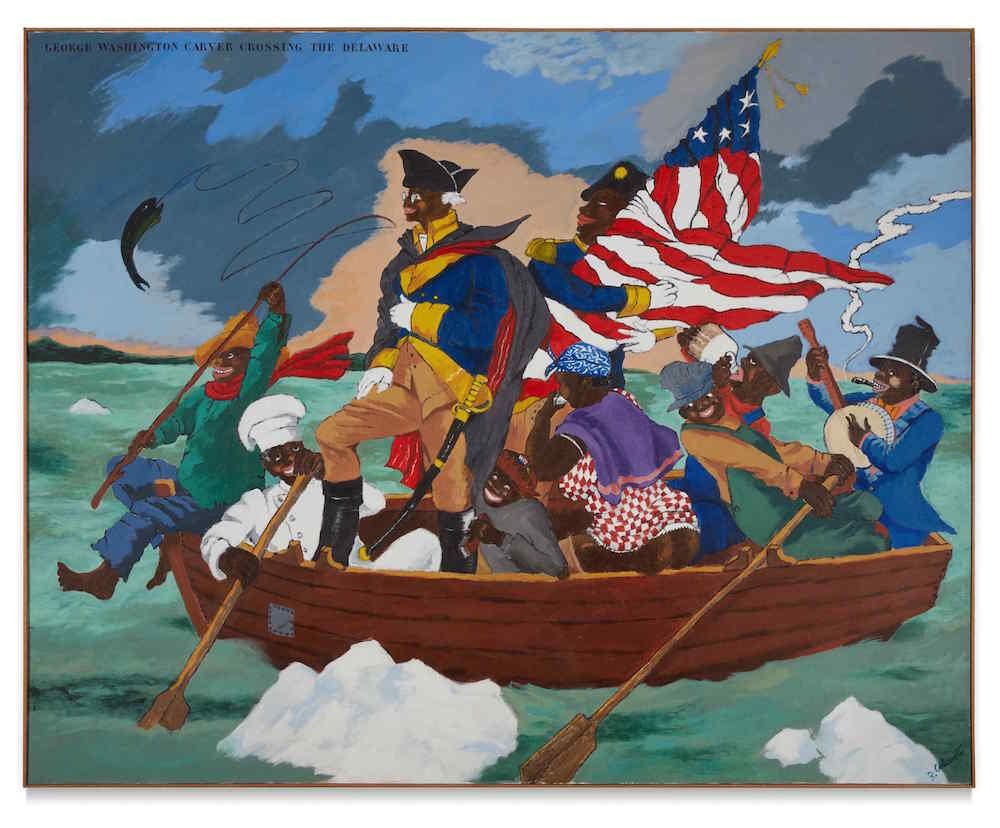 Robert Colescott’s satirical perspectives on race, the American dream, and beauty are on full display in this long-overdue exhibition that originated at the Contemporary Arts Center in Cincinnati.

“Bernd and Hilla Becher”
Metropolitan Museum of Art
Through November 6, 2022 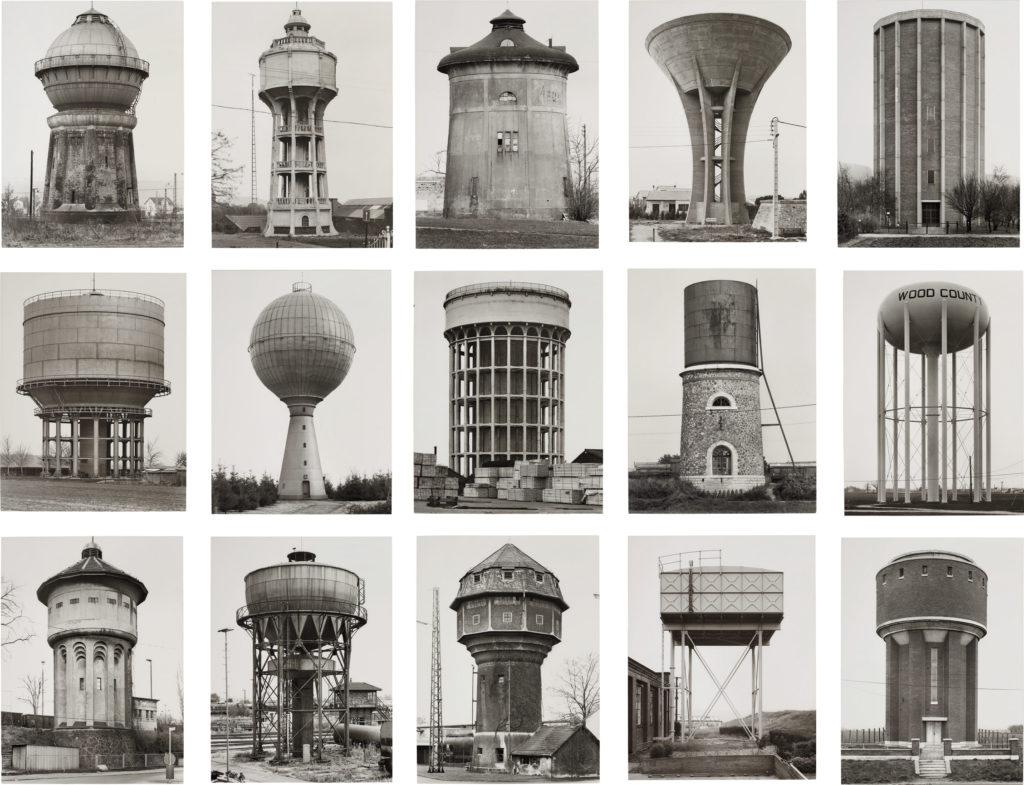 Artists Bernd and Hilla Becher scoured the landscape of Western Europe and North America with a single mission: to document the rapidly disappearing architecture of pre-Industrial eras. Their serialized photographs—which foreshadow a generation of Minimalist and Conceptual artists—straddle the line between record-keeping and fine-art. 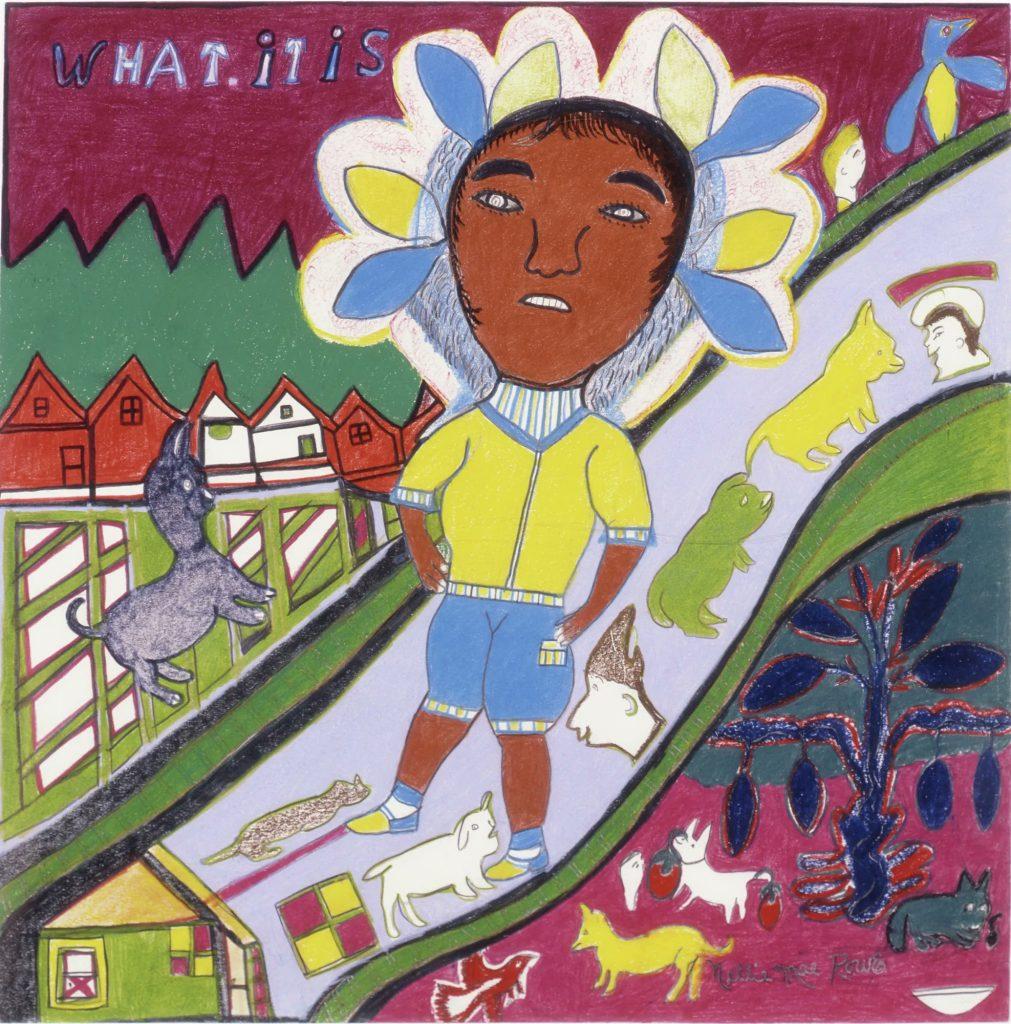 New Yorkers will get to experience this show, which debuted at the High Museum in Atlanta last year, and which shines a spotlight on the self-taught Georgia artist. Explosively colorful works on paper and a recreation of Rowe’s house, dubbed the Playhouse for its whimsical landscaping and decor, will be on view.

After an Artwork Critical of Xi Jinping Mysteriously Burned to the Ground in California, the U.S. Blames a Covert Chinese Operation

Art Industry News: Florida’s Hordes of Mega-Collectors Are Hurrying Their Art to Safety of State Ahead of Hurricane Ian + Other Stories