Home News $70 Million Worth of Art That Hung in MoMA Is Hitting the...

A trove of Modernist masterpieces from CBS founder William S. Paley’s art collection, including works by Picasso and Bacon, which have been on long-term loan to the Museum of Modern Art (MoMA) in New York, will be sold through Sotheby’s this fall. The proceeds from the sales, first reported in the on Tuesday evening, will help the museum raise an estimated $70 million for an endowment to expand its digital offerings.

The sales, spread across Sotheby’s Modern and contemporary art auctions held in London and New York, will feature 29 of the 81 pieces that Paley’s family foundation bequeathed to MoMA after his death in 1990.

They include Francis Bacon’s small-format triptych, Three Studies for Portrait of Henrietta Moraes (1963), which Sotheby’s estimates will make at least £30 million ($34.7 million) at its October 14 sale in London. And Picasso’s Guitar on a Table (1919), which once hung in the television executive’s Manhattan bedroom, is expected to fetch $20 million–$30 million when it hits the auction block in New York on November 14. 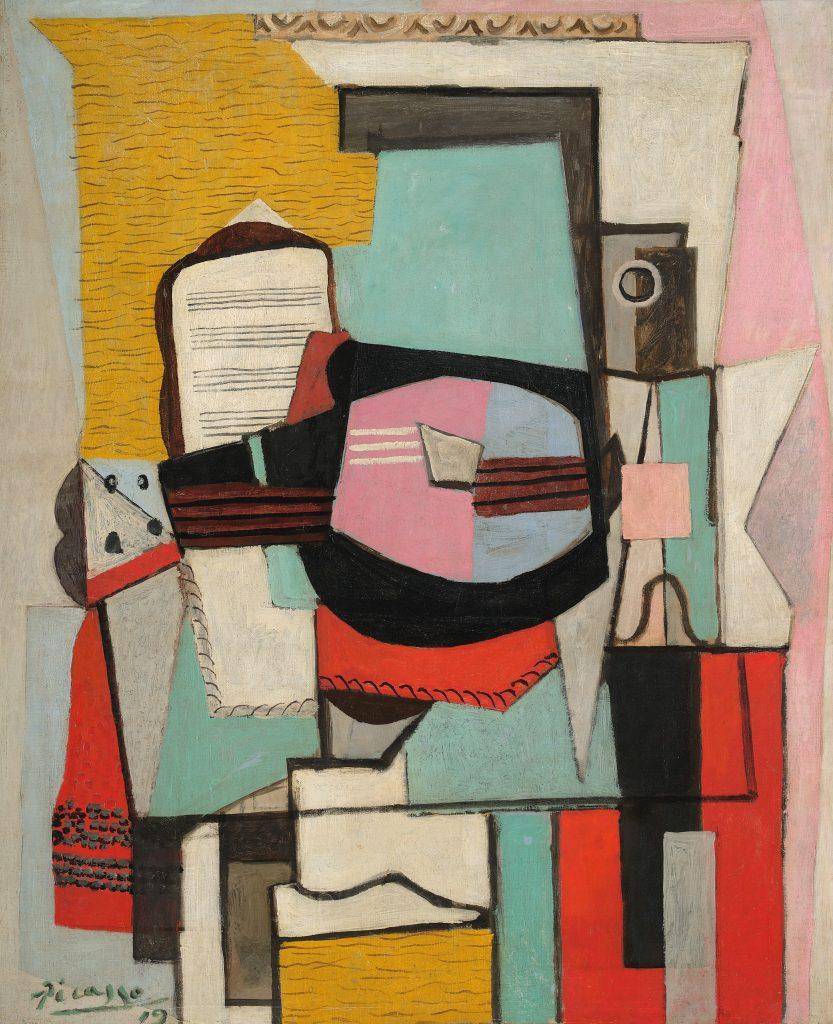 Glenn Lowry, MoMA director, told the that, due to a drop in attendance figures at the museum, which have still not fully rebounded to their pre-pandemic numbers, the museum is seeking to build its traffic online. “We’re growing our digital audience, not losing any,” Lowry told the newspaper, “so we realize we need to increase our capacity off-site and online.”

Part of MoMA’s plans include creating more virtual walk-throughs of its exhibitions, which have already proven popular online, and producing more content with curators. It might also partner with a university to offer art courses, building on a collaboration it has had with the the online platform Coursera since 2012. That has so far seen around 1.6 million students from 250 countries taking MoMA art classes, according to the museum.

And since the artworks were on long-term loan to MoMA from the William S. Paley Foundation, MoMA will side-step the thorny issue of deaccessioning to raise the funds for its online endeavors. The museum also says that key works from the Paley collection, such as Picasso’s (1905-06) and Cézanne’s (1882-83), will remain at MoMA.

Paley started building his collection in the 1930s, when Modern art was still a daring direction for wealthy collectors, according to Sotheby’s. He joined the board of MoMA in its infancy, just eight years after it was founded, and would serve as both chairman and president of the museum during his 50 years as a patron. 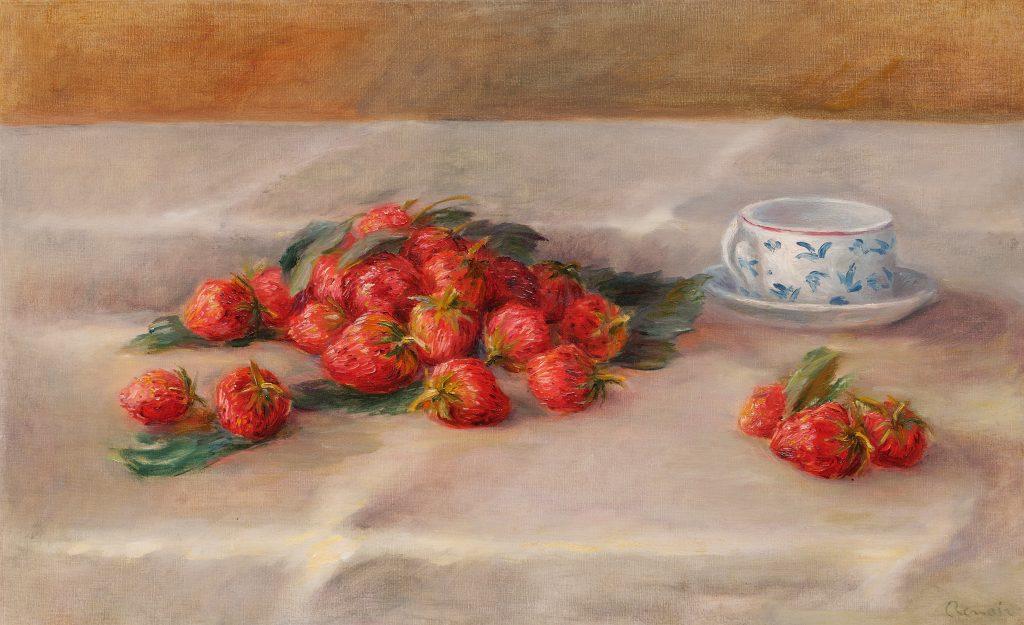 As well as helping MoMA acquire masterpieces for its permanent collection during this time, including Picasso’s Paley left a collection of 81 works to the museum in a bequest, with MoMA serving as steward while his foundation retained ownership. Two years after his death, the museum put the entire collection on display and sent the show on tour across the U.S.

Now, many of these works may return to private hands. William C. Paley, the collector’s son and vice president of his foundation, told the that the foundation worked with MoMA’s curators to select the pieces that would be sold. 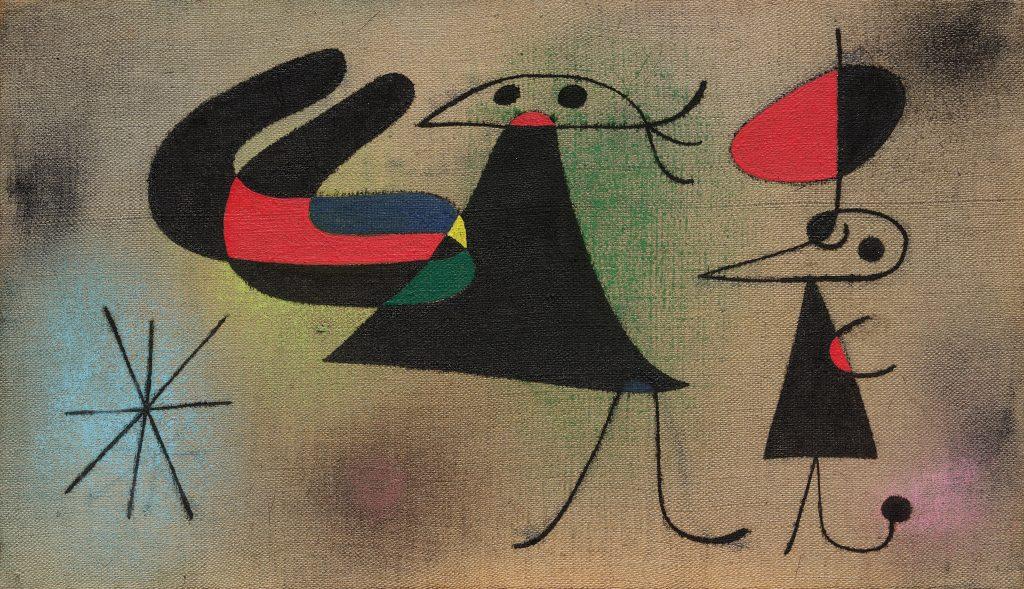 Along with the Bacon and Picasso works, Sotheby’s sales will include Pierre-Auguste Renoir’s luscious painting of a pile of strawberries on a table, (circa 1905), estimated at $3 million–$4 million; a 1939 still-life of a bowl of fruit by Pierre Bonnard, estimate at $2.5 million–$3.5 million; a 1949 painting of two whimsical figures by Joan Miró, estimate at $700,000–$1 million; and a bronze study of a figure from Auguste Rodin’s monumental sculptural tableau of conceived between 1887 and 1895), which does not carry an estimate. All those works will be in Sotheby’s Modern art auction in New York on November 14.

“I remember how my father loved the great artworks he collected, and which were an important part of my own experience growing up,” said Paley’s son, William C. Paley, who the vice president of the foundation. “It’s deeply satisfying that the Foundation is able to use this group of works from his collection to further support MoMA, to which he was so dedicated.”