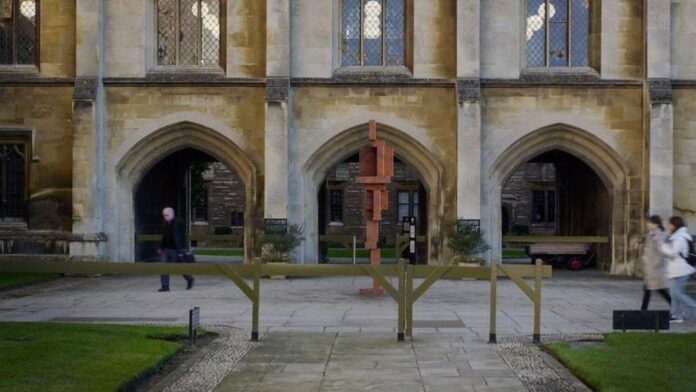 Despite pushback, an Antony Gormley sculpture honoring Alan Turing will be installed at King’s College in Cambridge, where the pioneering mathematician and wartime codebreaker studied in the 1930s.

The Cambridge City council approved Gormley’s memorial, a modular 12-foot-tall corten-steel figure, on August 3. It will be permanently situated at a “confluence of paths by the College library on the route used by University members and Cambridge residents,” the school said in a statement.

Historic England, a government agency tasked with the preservation of the country’s heritage, argued that the sculpture’s proposed placement on King’s campus would mar its traditional aesthetic. Last spring, Clare Campbell, a Historic England official, wrote to the Cambridge city council that “the introduction of the sculpture would affect the architectural, landscape and aesthetic significance of the college.”

“We consider that it would harm the particular character, created by the interplay of buildings and landscape, which makes the college so remarkable a place,” she said. 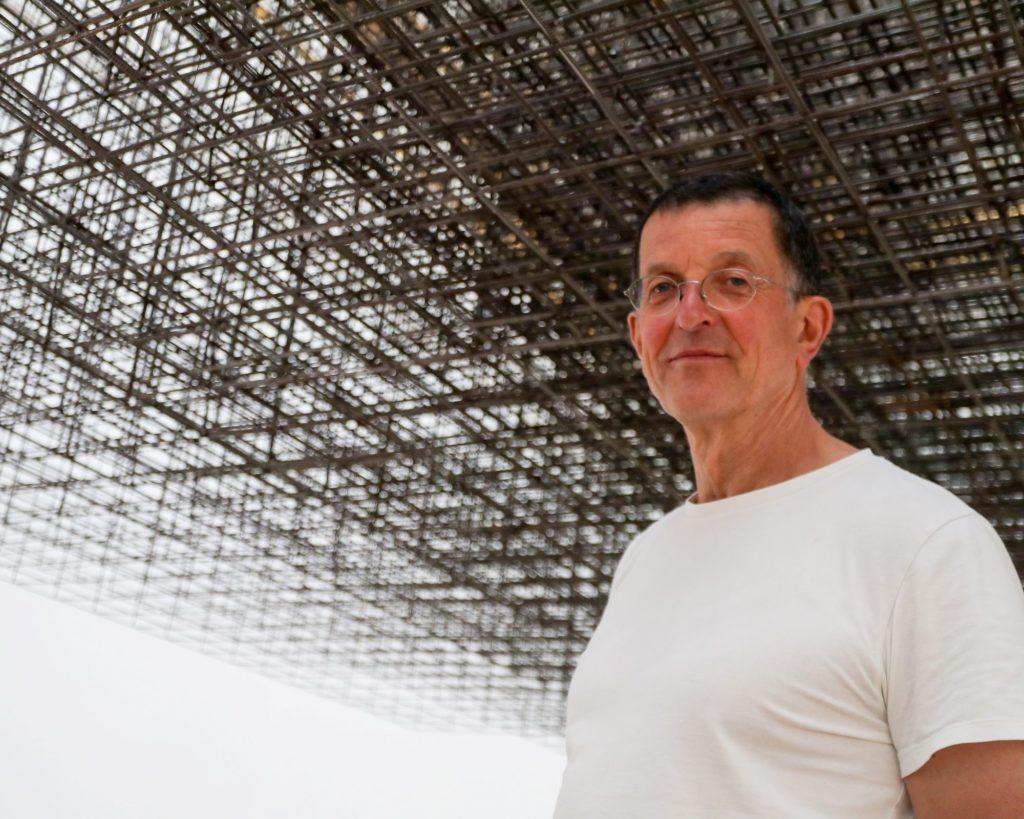 Antony Gormley with his installation Matrix III at the Royal Academy of Arts in London. Photo by John Rainford/Getty Images.

Considered a progenitor of computer science and artificial intelligence, Turing developed an electromechanical machine to break advanced German codes during World War II, and later built one of the first stored-program computers. But because he worked under the secrecy of the state, his contributions largely went unrecognized by the wider world.

In 1952, he was prosecuted for homosexuality and forced to undergo chemical castration. He died two years later from cyanide poisoning, which many believe to have been self-induced.

“It was in the College’s tolerant, open-minded, and intellectual environment that Turing was able to live a fulfilled life both as a homosexual man and an abstract thinker, and we are enormously proud to acknowledge the significance of his unparalleled contribution to science and modern computing in this way,” King’s College provost Michael Proctor said. “We hope the sculpture will be a great source of interest and pleasure to many.”

Despite Historic England’s efforts, a spokesperson told the Telegraph that the organization accepted the council’s decision: “We recognize the importance of the Turing memorial sculpture to King’s College and the benefits of displaying the work of prominent contemporary sculptor Sir Antony Gormley.” 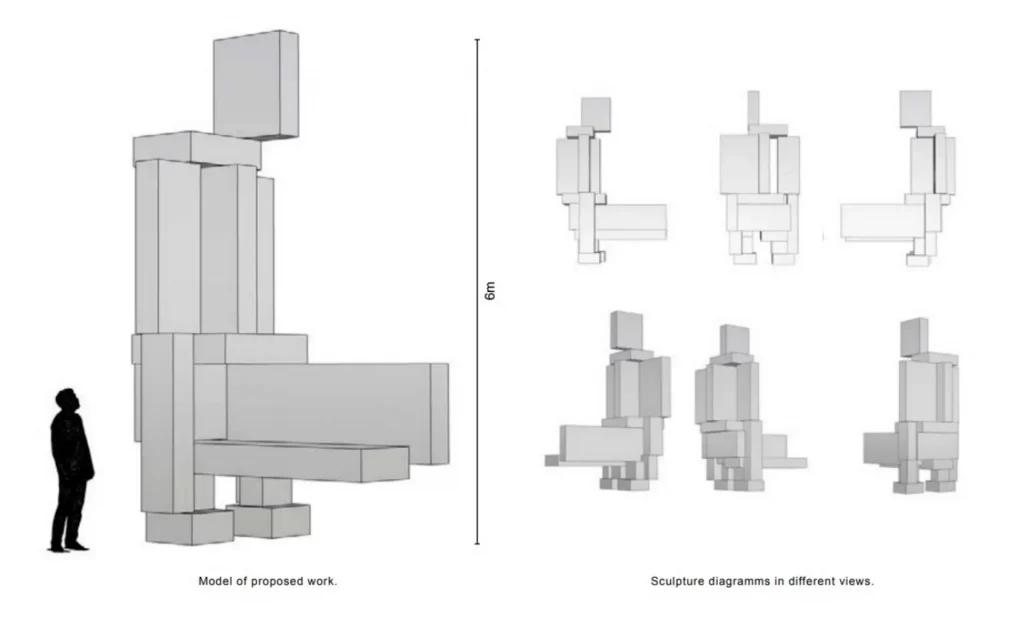 Gormley’s controversies in the U.K. don’t end there, however.

Students at Imperial College London have been speaking out against a 19-foot-tall sculpture by the British artist planned for the school’s campus. The piece is meant to resemble a squatting human figure, but critics say it looks like a man with a giant penis. Appropriately enough, it’s titled Alert.

A motion filed by the Imperial College student union contends that the—ahem—erection of the sculpture could “hurt the image and reputation of the college.”

“Regardless of artistic intent, Alert is interpreted by many as phallic,” the document reads. “There is nothing inherently wrong with phallic imagery in art. However,” the group went on, “the phallic interpretation’s preoccupation with the penis could be considered inappropriate for a grand public display, especially given the statue’s size.”