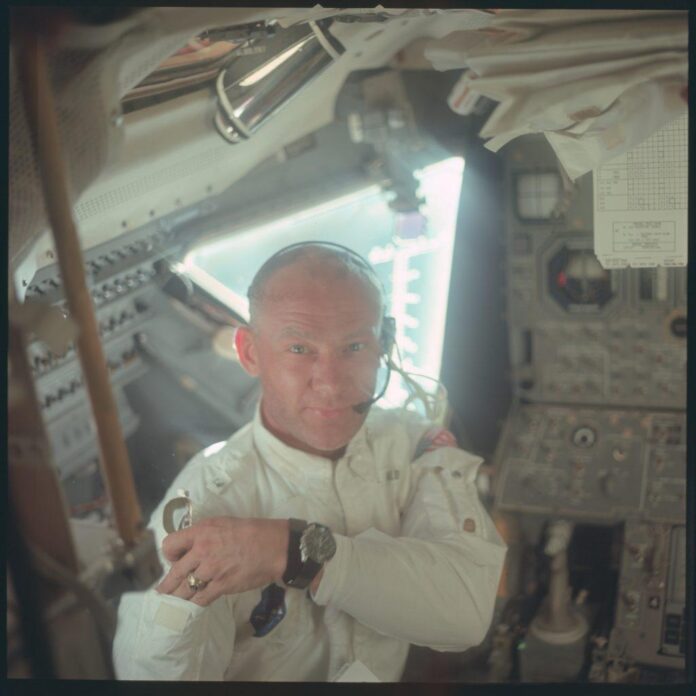 The Jackie Robinson Museum Is Open – The New York museum is more than just an archive commemorating the baseball star’s achievements as the first African American to play Major League Baseball—it is also a tribute to his contributions to the civil rights movement. The museum was inaugurated on Tuesday with a ribbon-cutting ceremony attended by Robinson’s widow, Rachel, who is now 100, and son, David. It will open to the public on September 5. ()

Korean Airport Ditches Plan to House Museum – Incheon Airport has called off plans to build an exhibition space on site after a recent feasibility study found that it would be too difficult and expensive to do by 2024. The airport had entertained the idea of establishing a satellite of one of Europe’s top museums, like the Centre Pompidou, Tate, or the Louvre. Instead, the airport is moving ahead on plans to build an art storage space by 2026. ()

Buzz Aldrin’s Belongings Soar to $8.2 Million – One small step for Sotheby’s! The auction house’s sale of personal items from Buzz Aldrin fetched $8.2 million, becoming the most valuable space exploration sale of all time. The top lot was the jacket worn by the astronaut on Apollo 11, which fetched $2.8 million, making it the priciest American space-flown artifact ever sold at auction. (It was also the most valuable jacket ever sold, for the record.) Surprisingly, the legendary broken circuit breaker switch and the pen that Aldrin used to repair it and save the crew did not find a buyer. ()

GameStop Pulls Tasteless “Falling Man” NFT – The platform came under fire after users noticed the similarities between an NFT by a maker known as “Jules” listed on the site’s new marketplace and the famous photograph by the Associated Press’s Richard Drew of a person jumping out the World Trade Center during the 9/11 attacks. The appropriation of the photograph sparked public outcry. GameStop removed the post and suspended the NFT’s creator. ()

Alex Katz Retrospective Heads to the Guggenheim – This October, the New York museum will host “Alex Katz: Gathering,” a sprawling retrospective dedicated to the artist’s nearly eight-decade career. More than 200 works will fill the Frank Lloyd Wright rotunda, progressing from his earliest sketches of subway riders from the 1940s to contemporary portraits. The show runs from October 21–February 20. ()

AfriCOBRA Artist Nelson Stevens Dead at 84 – One of the early members of the influential Chicago-based art collective AfriCOBRA, Stevens met the collective’s co-founder Jeff Donaldson at a College Art Association conference in Boston and moved to Chicago at his behest. There, he taught at Northern Illinois University from 1969 to 1971. Stevens created images of Black empowerment in the bright “cool-ade” palette typical of AfriCOBRA. ()

Frank Lloyd Wright House Hits the Market for $23 Million – The 6,200-square-foot mansion that has appeared in films from to is now looking for buyer after a $17 million restoration. The house was designed by the famed American architect and built by his son for retailer Charles Ennis and his wife, Mabel, in 1924. ()

The Kimbell Museum Just Acquired This Absurd Painting – It’s not unusual for us to get a press release with the subject line, “Museum Acquires Rarely Seen Painting.” But sometimes, scrolling down to see what the painting looks like really pays off. The Kimbell Museum recently revealed its acquisition of Ferdinand Georg Waldmüller’s 1836 painting , the first work by an Austrian artist to enter the collection. The portrayal of this still life and very good boy will be unveiled on August 26. () 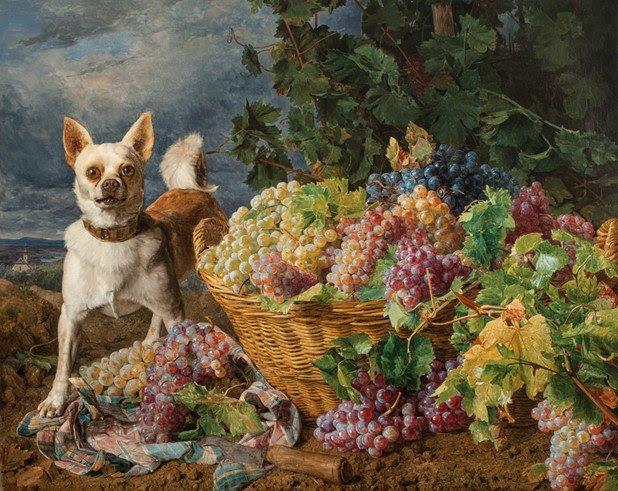 Income Crash of Art Galleries and Auction Houses Due To Coronavirus