Home News A Curator Has Been Snared for Giving False Provenance Information Amid a... 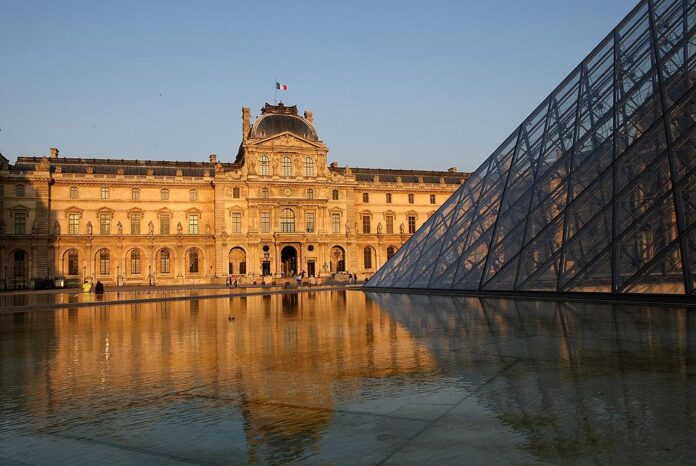 A former executive of France Muséums, the agency that advised on acquisitions for the Louvre Abu Dhabi, was indicted and placed under court supervision last Thursday as part of a sprawling international investigation into the alleged trafficking of plundered Egyptian antiquities.

Curator and archaeologist Jean-François Charnier, who had been held for questioning last Monday, was charged with giving false provenance information about artworks that entered the collection of the Louvre Abu Dhabi, according to and .

However, Noémi Daucé, a heritage curator who had also been held for questioning, was released last Wednesday without further legal proceedings at this stage.

Both Charnier and Daucé formerly worked for France Muséums—also known as Agence France-Muséums, a cultural consultancy that was hired to certify the legality and provenance of antiquities for the Louvre Abu Dhabi ahead of its inauguration in 2017.

Charnier was the agency’s scientific director and was responsible for selecting artworks for the Louvre Abu Dhabi. He is suspected of recommending the sale of Egyptian antiquities to the museum in the United Arab Emirates despite having doubts about their provenance.

Agence France-Muséums told Artnet News that it would not comment on an ongoing legal case. “The agency petitioned to join the current investigation as a civil party on June 9,” it said. “[Agence France-Muséums] will assert all its rights according to developments in the case. It has not been involved in advising on the acquisition of works of art since 2017 and the teams have radically changed since the period in question.”

Charnier and Daucé both worked alongside Jean-Luc Martinez, the former director of the Louvre, who concurrently presided over Agence France-Muséums’ scientific committee.

As part of the two-year investigation by France’s Central Office for the Fight against Illegal Trafficking in Cultural Goods (OCBC), Martinez was charged in May for complicity in fraud and laundering.

Martinez is suspected of “turning a blind eye” to false certificates about the origins of five Egyptian antiquities acquired by the Louvre Abu Dhabi for “several tens of millions of euros,” according to reports in the French press. Martinez denies the allegations.

According to , at least three other people—an expert in Mediterranean archaeology, an art dealer, and a German-Lebanese gallery owner—have also been indicted. The trafficking is thought to concern hundreds of ancient pieces, according to sources familiar with the affair.