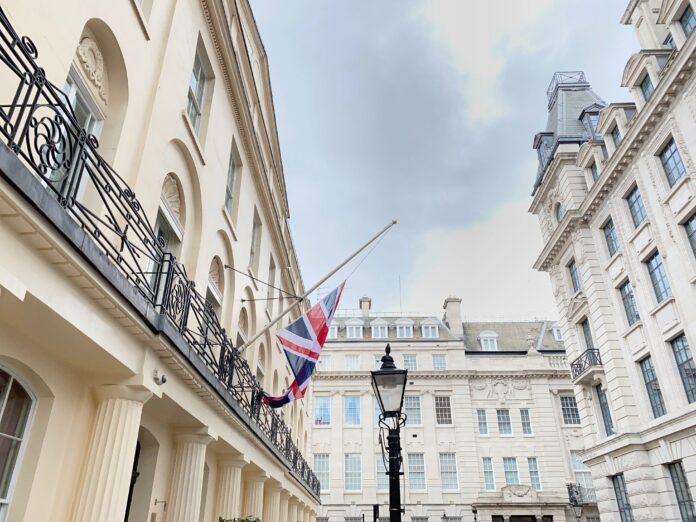 Several major central London museums and arts organisations will see cuts in their Arts Council England (ACE) funding from 2023, after the organisation was “instructed” by the UK government to shift funding to other cities and towns, and the London suburbs.

The theatre sector has also been hit hard, with the English National Opera among those no longer receiving regular funding. Speaking at the press conference announcing the funding package, Nicholas Serota, the chair of ACE, said: “I think the position was made clear when the Secretary of State instructed us to take money out of London. And also encouraged us to take funding from central London to parts of the city that haven’t previously had funding.”

Serota added: “We’ve just simply had to make some invidious choices about where we fund the most.”

The Mayor of London, Sadiq Khan, said in a statement: “Many of our world-leading cultural organisations will be left devastated by this announcement of over £50m worth of government cuts to London’s arts funding. These cuts could not have come at a worse time as arts organisations already face a triple whammy of spiralling operating costs, soaring energy bills, and the impact of both the pandemic and the cost of living crisis on audience figures.

“London’s cultural organisations contribute billions and power our capital’s economic comeback as well as the wider UK economy every year, which is why they need continued investment. A strong London equals a strong UK that’s why I am urging the government to think again and reconsider the consequences of these detrimental cuts.”

The shift in funding was introduced by the previous culture secretary Nadine Dorries, who tweeted earlier this year: “Over the last few decades, an overwhelming amount of money has gone to organisations based in London, while other parts of the country haven’t received their fair share.”

She asked ACE to move £32m of their regular funding out of London, as well as providing an extra £43.5m annually for three years for 78 towns and cities that were considered by the UK government to be culturally underfunded. They include Blackburn with Darwen, North Devon, Mansfield, Gloucester, Stoke and Slough. According to ACE, this funding represents a 95% increase to their normal funding to these areas.

ACE distributes money to organisations across the UK. The total £446m a year package will provide funding for 990 organisations, including 82 museums (28 new) and 159 visual arts organisations (23 new). London is still the most funded region, receiving £152m a year, around a third of total funds.

The announcement was delayed from 26 October “following discussions with the Department of Digital, Culture, Media and Sport”.

From a restituted Chagall painting to a family portrait by Freud: our pick of the highlights from November’s sales

Corporations Are Writing the Rules of the Metaverse as We Speak. If the Art World Wants a Say, It Needs to Hurry Up (and...