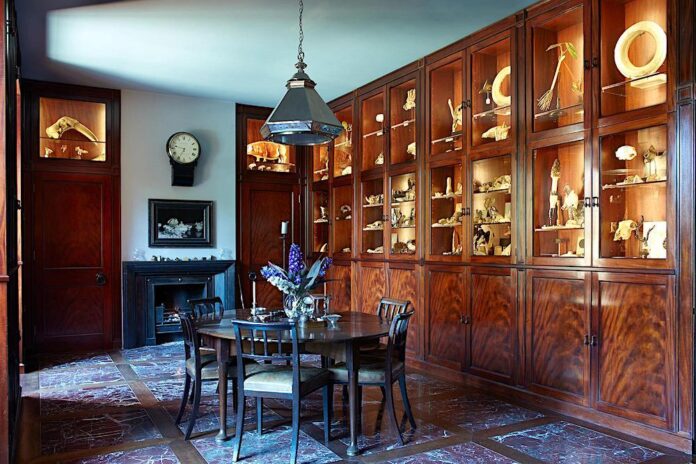 Curios collector Emma Hawkins, speaking in a video produced by Sotheby’s, lists the wondrous components necessary for curating a cabinet of curiosities. “There needs to be something personal,” she said, as though concocting a spell at a cauldron. “And then you need to have something that’s extinct, then something pre-contact…and then something modern. And I think you’ve got to have something playful amongst all of these things—you can’t be too serious.”

Hawkins has helped numerous clients create their own such over the course of her 30-year career, which began at the age of 12 when she bought and sold her first antique, a Polynesian paddle. Since then, she has established herself as an integral figure in the U.K.’s art and antiques community, opening her first shop in Notting Hill at the age of 21 before relocating to Edinburgh. 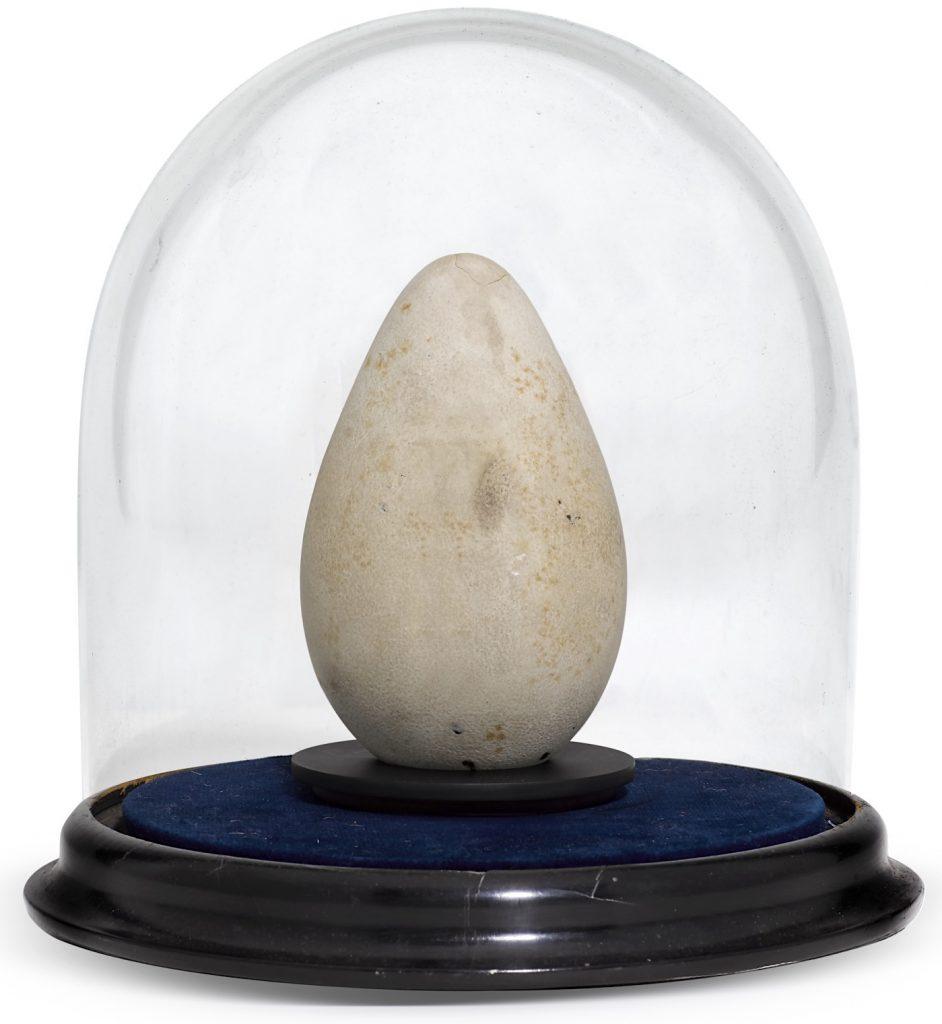 Hawkins recently relocated to west London. The move prompted her decision to sell a large part of her collection at Sotheby’s in “Emma Hawkins: A Natural World.” The headline curio is Lady Cust’s great auk egg—a unique specimen from the penguin-like flightless bird that went extinct in the mid-19th century. The lot is estimated to fetch between £45,000–£60,000 ($54,579–$72,772).

“I was struck by a sense of wonder when I first saw this collection,” Sotheby’s English Furniture Specialist, Thomas Williams, told Artnet News. “The sheer breadth of the collection is astounding—from prehistoric fossils and fragments of Egyptian porphyry, to a didactic model of a pig and chrome-plated hanging lanterns from London’s legendary Smithfield Market. Emma has great style and crucially a wonderful eye, matched with a great sense of humor.” 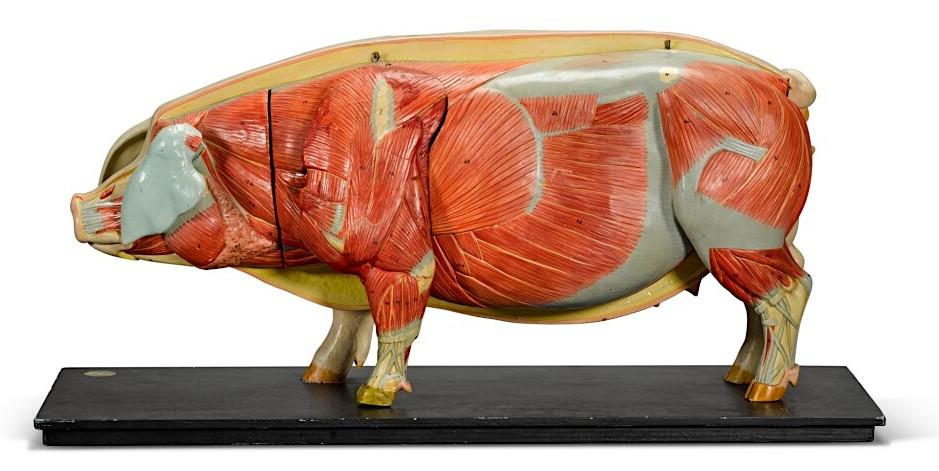 Hawkins grew up in Australia, the daughter of a botanical artist and a British antique dealer. This early exposure to a wide range of viewpoints gave Hawkins her unique affinity for unusual or overlooked beauty. “My father says I’m blessed with a good eye,” Hawkins said. “I just see something and it speaks to me.”

No surprise then that glass eyeballs are among the uncanny lots listed in the sale, which runs January 9 to January 19. A cased set of 100 hand-blown glass eyes from the early 20th century are estimated to fetch £1,500–£2,500 ($1,816–$3,026). “It’s certainly the first time I’ve worked on an auction which includes a set of prosthetic eyes,” said Williams. “Our clients have always been drawn to the unusual, the unique—objects with a story to tell.” 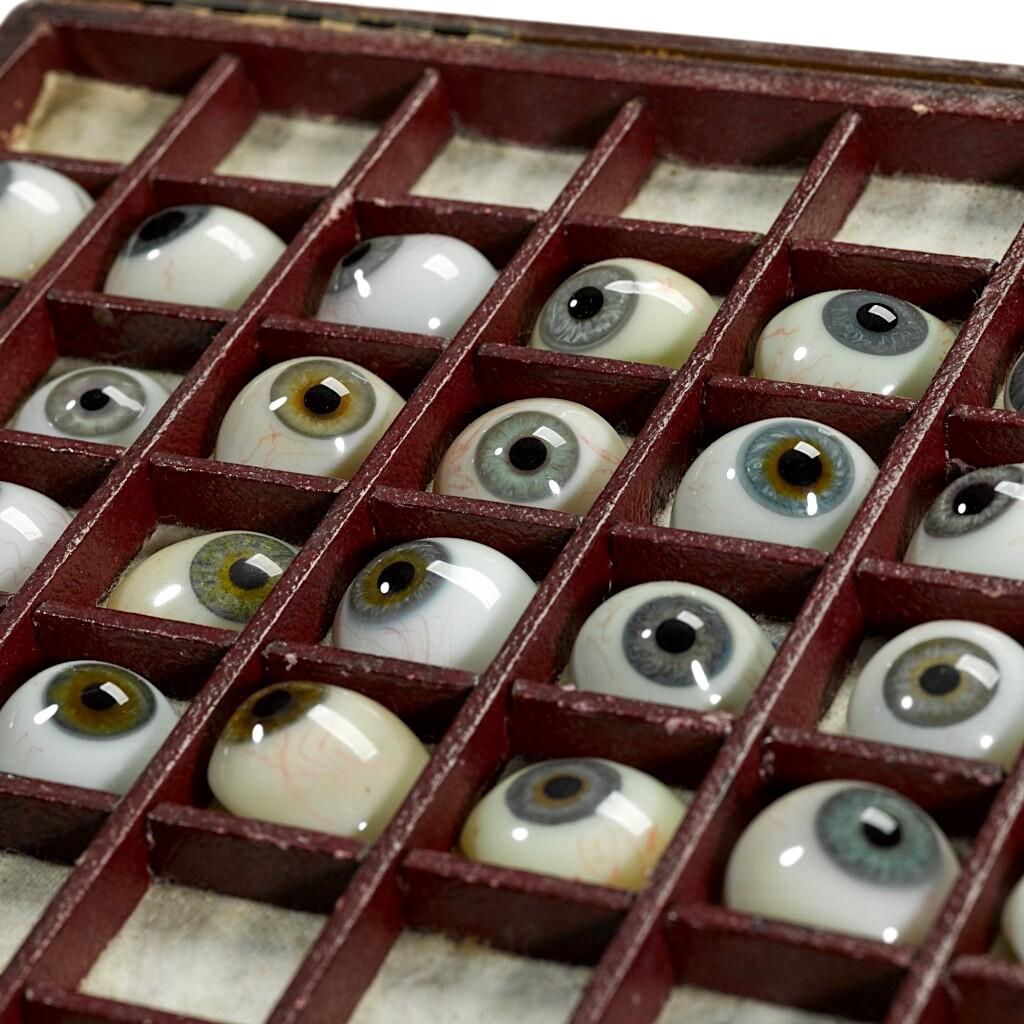 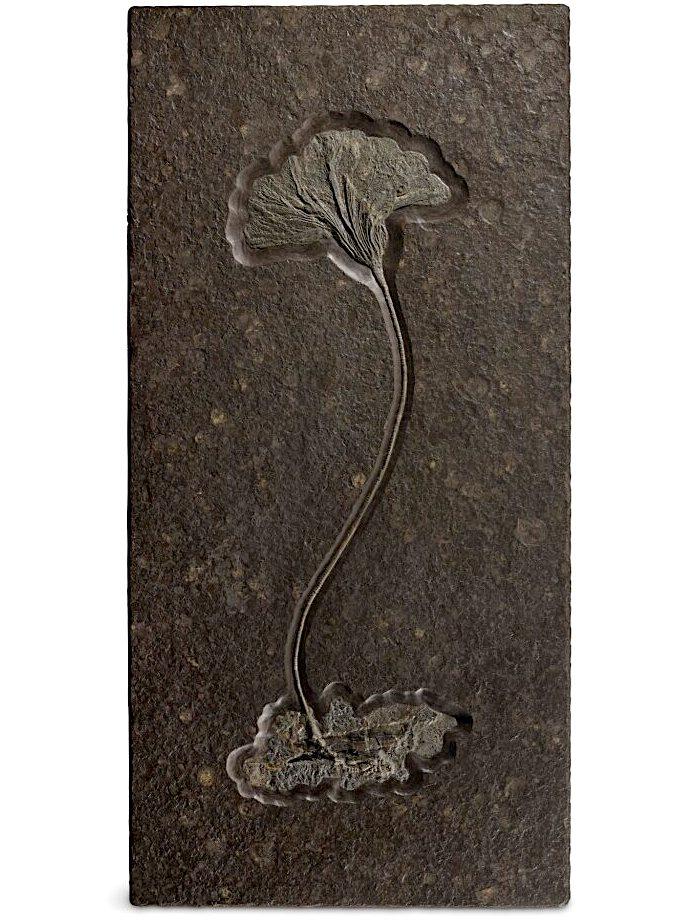 “Emma is a modern connoisseur of the a concept that is centuries old yet still appealing today,” explained Williams. “Whether you are a seasoned collector or taking your first step into the world of art and antique sales, her carefully selected works make excellent inclusions, or starting points, for the creation of one’s very own cabinet of curiosities. The enormous variety of pieces on offer at a range of price points mean that there truly is something to appeal to everyone.” 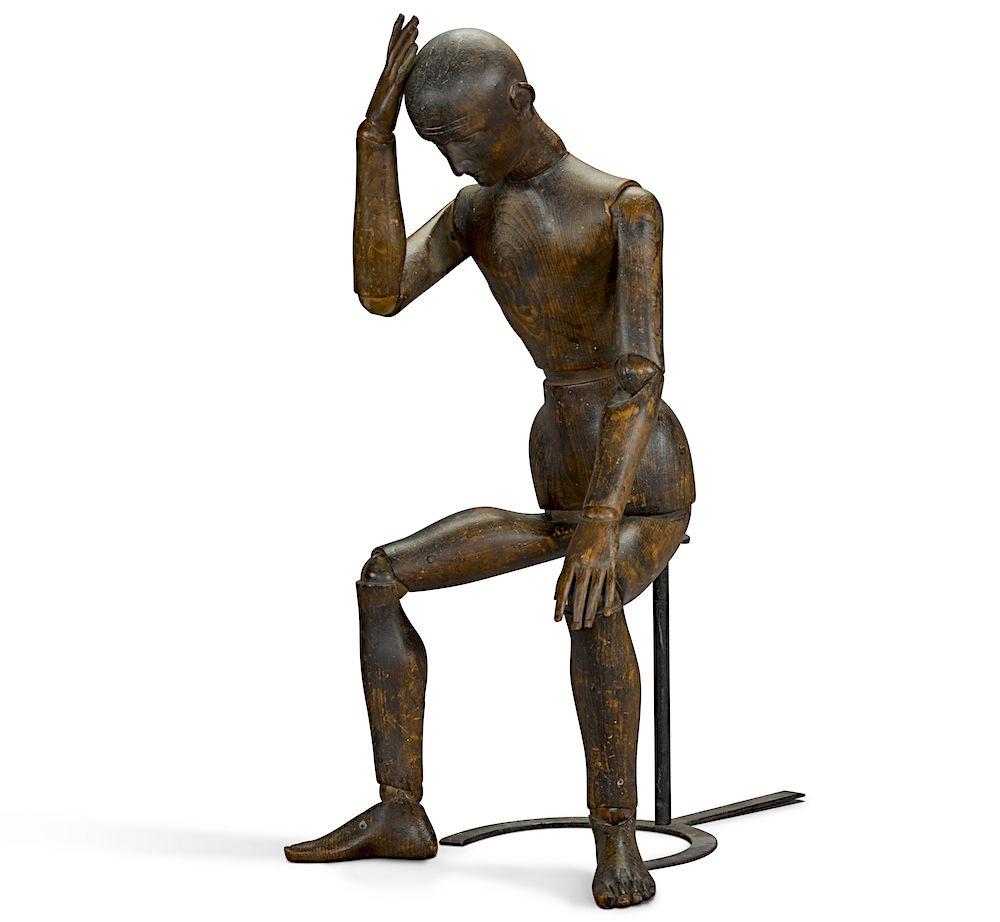