Home News Art Industry News: A Russian Art Dealer Has Been Identified as the... 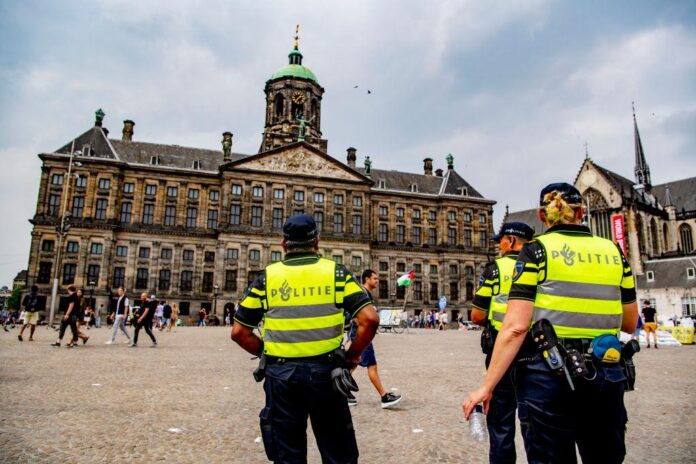 Friends Have Become Leading Discoverers of Ancient Rock Art – Since 2016, three friends from Norway have discovered more than 600 Bronze Age petroglyphs in the country’s Ostfold region. The trio of hobbyists conduct their searches after work, at nightfall, when, surprisingly, the dark shadows make these faint markings much easier to spot. ()

Experimental Filmmaker Michael Snow Dead at 94 – The New York-based Canadian artist Michael Snow, who had a rich inter-disciplinary practice that spanned several decades, has died. He was best known for the avant-garde short film , a meditative structuralist work that consists primarily of a slow camera zoom within a simple office setting. ()

Art Dealer Identified as the Victim in a Murder Cold-Case – Amsterdam’s police force has identified the body found in 2013 as the Russian art dealer Aleksandr Levin. The authorities identified the man in 2021, but waited to share the news with the public until Levin’s next of kin were reached. According to reports, the art dealer specialised in icons, and also was convicted in 1999 for smuggling art. ()

Researcher and Artist Emma Wolukau-Wanambwa Dies at 46 – A London-based artist committed to researching the long-term effects of colonialism in Africa has died after a years-long battle with a degenerative illness. Wolukau-Wanambwa also worked for some years in Uganda where she helped bring to light histories and archival documentation that had long been buried. ()

Meet the Artist Bringing New Life to the Forgotten Art of Marquetry – The traditional craft of marquetry, the use of veneers to make decorative patterns, has being revived by an 86-year-old artist from Venice, Los Angeles. William Tunberg makes both practical objects like trinket boxes and bowls as well as wall-hanging sculptures. ()

Pussy Riot Exhibit in Icelandic Capital – The Russian activist and performance art group Pussy Riot is staging its first overview exhibition at Kling & Bang gallery in Reykjavík, Iceland. The multimedia show includes footage and photos from past protests and concerts alongside texts that elucidate the political contexts the group works in. ()

Phillips Gets a New Managing Director in Asia – Robert Sleigh has been named as the new managing director for Philips Hong Kong. Formerly an executive at Sotheby’s, he has prior experience working in the region for eight years. ()

See Robert Lauder’s Private Collection at Neue Galerie – The collection of philanthropist and cosmetics heir Robert Lauder is on show at the Neue Galerie, which he founded in New York in 2001. Visitors can expect to see work by daring modernists like Carl Moll, Egon Schiele, and Gustav Klimt paired with lesser known pieces that reveal the depth of Lauder’s vision, such as gold grounds by the early Renaissance master Giovanni di Paolo. ()

City of Kassel Purchases Works From Documenta 15 – Some €420,000 ($450,000) worth of contemporary art from Documenta 15 has been bought by the City of Kassel and State of Hesse for the collections of the Neue Galerie and Museumlandschaft Hessen Kassel. This includes works by Wajukuu Art Project, Amol K Patil, and Sebastián Diaz Morales. () 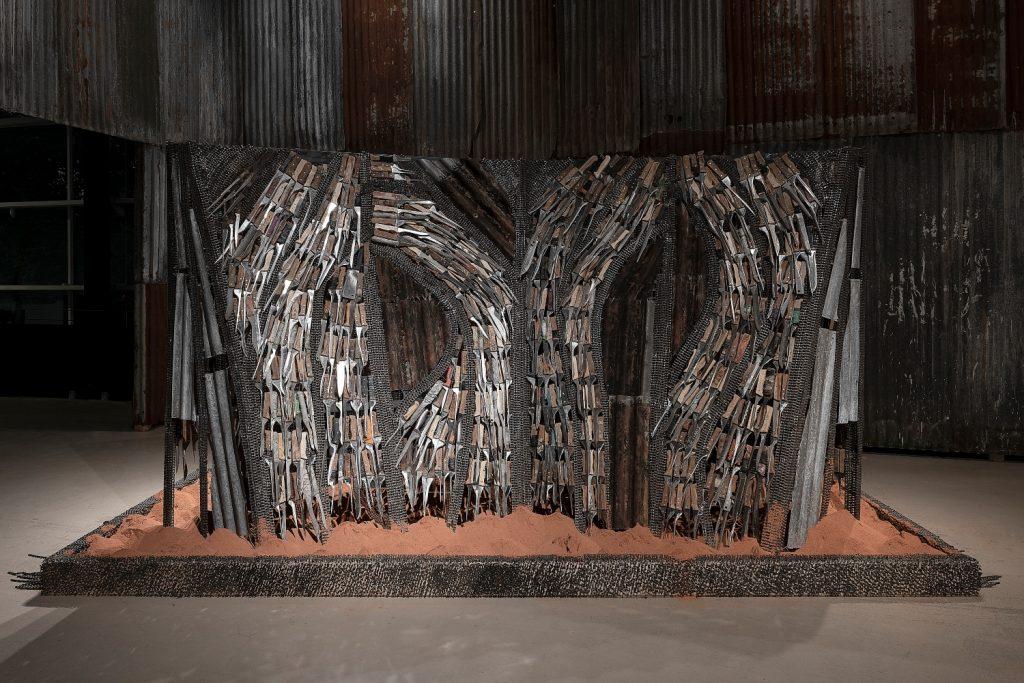 More Trending Stories:
A Minnesota University Is Under Fire for Dismissing an Art History Professor Who Showed Medieval Paintings of the Prophet Muhammad
English Quarry Workers Have Struck Elizabethan-History-Lover’s Gold With the Discovery of a Rare 16th-Century Ship
The U.S. Has Returned Its First Looted Antiquity to the Palestinian Authority: A Disgraced Collector’s Iron-Age Spoon
This Creepy 17th-Century Baby Portrait Was Found in the Home of an ‘Eccentric’ English
On Hip Hop‘s 50th Anniversary, Here Are the Essential Museum Shows Celebrating the Movement‘s History and Enduring Legacy
More Than a Muse: A New Biography Casts Kiki de Montparnasse as a Leader in the Heady Art Swirl of 1920s Paris