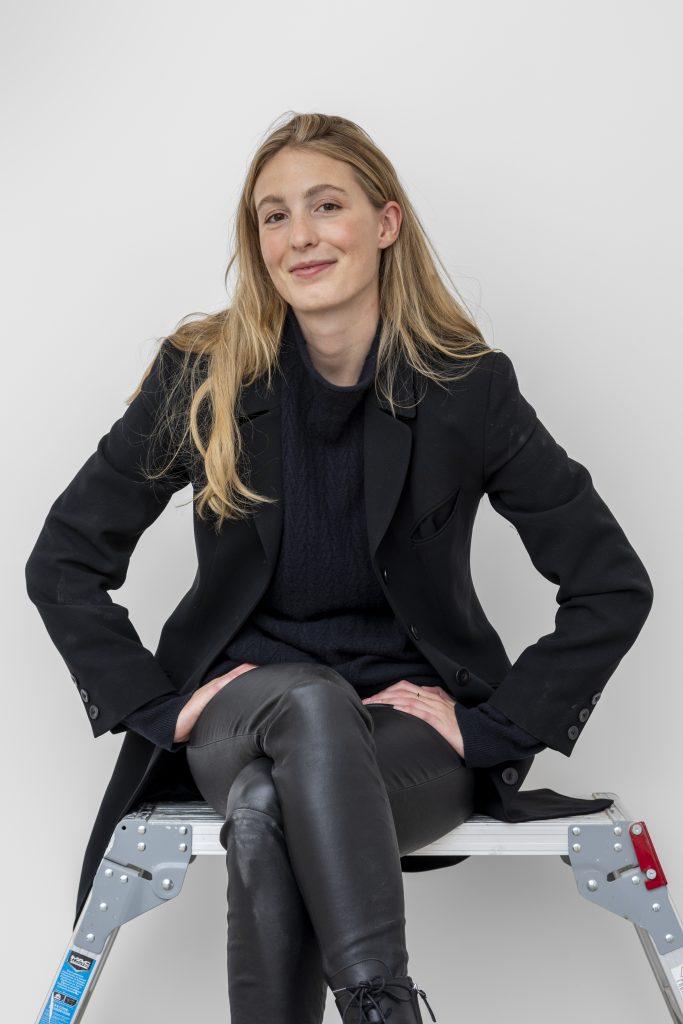 New Models is an ongoing series that highlights galleries innovating beyond the traditional ways of exhibiting and selling art in the primary market. From forward-thinking collaborative initiatives to novel uses of technology, the concepts it unpacks prove that there are more paths to success and sustainability as an art dealer than the default settings.

When Tatiana Cheneviere was working as a sales representative at Gagosian in London, she started feeling that something was amiss. As the ultra-contemporary category continued to boom, younger artists were becoming increasingly caught up in market dynamics around their work before they could find a rhythm in their practice. Speed was essential for collectors to get the works they were after, and for galleries, who were keen to oblige. “Things were moving very quickly, particularly for young emerging artists. And they felt that they were lacking context around their work—a wider sense of what they do,” she said. “That’s lost on them because of the pace of everything at the moment.”

Social media, she noted, has been exacerbating this tendency; Instagram’s image-first layout privileges certain types of work over others and encourages artists to promote one side of their practice. “It’s a very surface-level interaction,” she said. “I had to find a way to feed that information to people in a way that benefited them and the artist,” she said. Cheneviere’s gallery, Pipeline Contemporary, which opened during Frieze in October 2022, hopes to combat these dynamics by slowing down the process of discovering young artists. 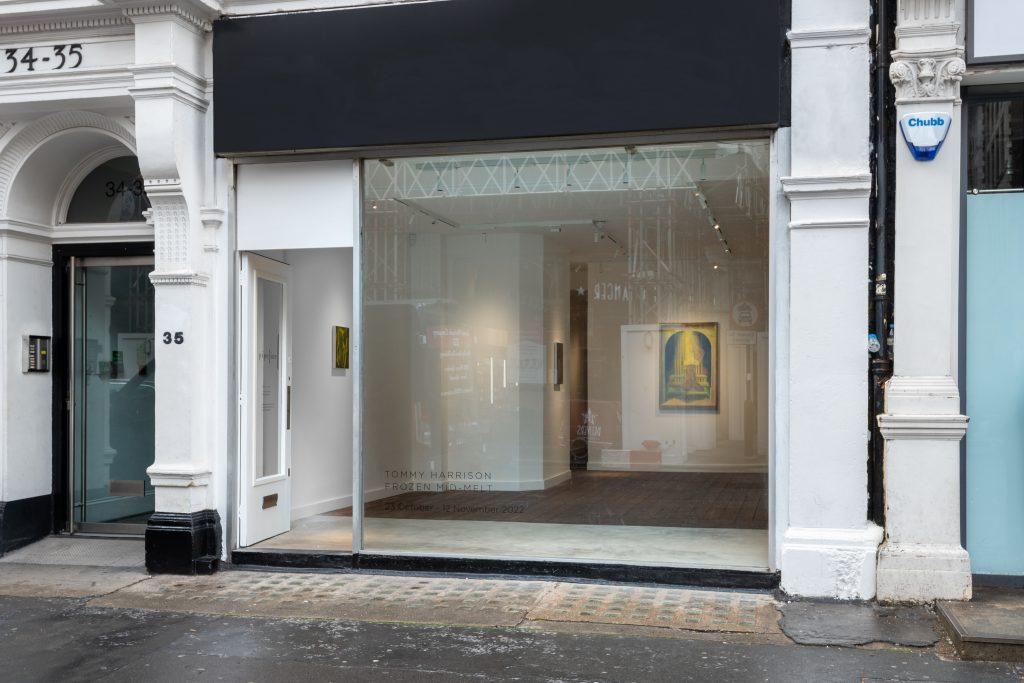 Her solution is to split her Fitzrovia, London, space between two artists at a time. The first, larger space, is for an artist’s main show; the second, smaller room at the back, is for the artist whose work will be next in the program or “in the pipeline,” as one might say. So far, she has shown young artists such as painter Tommy Harrison and Ghanaian multidisciplinary artist Emmanuel Awuni. Each has their turn in the smaller room before their exhibition in the main space opens; the smaller work is an opportunity for an artist to show something they’d like to draw more attention to, even though it may not be for sale.

“It’s like a trailer,” Cheneviere said. “Each artist has approached it really differently. I think it brings them closer to that relationship with the collector, because the collector really understands what the artist would like to say.” While larger galleries often have private viewing rooms or smaller off-site spaces to show one-off works, it’s rare for an emerging gallery to build a space into its program for collectors to get a “sneak peek” of an artist’s practice. Rarer still is it that what is shown is directed by the artist, rather than as a commercial initiative. 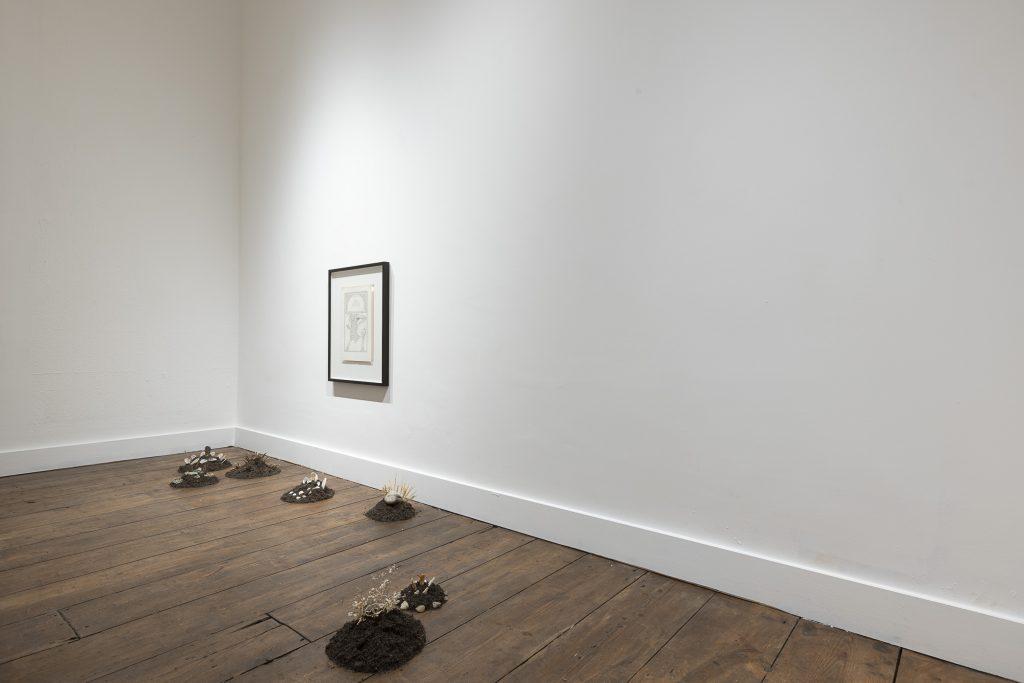 These are turbulent times to be starting a new gallery, especially one paying central London rents, with post-Brexit bureaucracy dissuading collectors from the U.K. capital. And Cheneviere admitted that it took “a certain amount of recklessness and courage” to leave a mega-gallery like Gagosian to go independent. “Most importantly though, I never felt that I was abandoning the mega gallery, it is still a big part of my thinking and approach,” she added. She found encouragement via colleagues taking a similar path, citing galleries Alice Black, Sapling, and The Artist Room as inspirations. There have also been more emerging galleries setting up shop in central London, she notes, such as Castor and Brooke Benington.

When Cheneviere showed me around the space on Zoom at the end of last year, Pipeline was showing a pencil drawing of a mythical ogre, installed above a pile of soil, by Gabriel Kidd, whose exhibition in the main space opened January 8. Cheneviere purposely chooses artists whose works have nothing to do with each other, yet connections always seem to unfurl between the artists on show: Emmanuel Awuni, for example whose multidisciplinary practice was on show in the main space, presented work about the legend of David and Goliath. 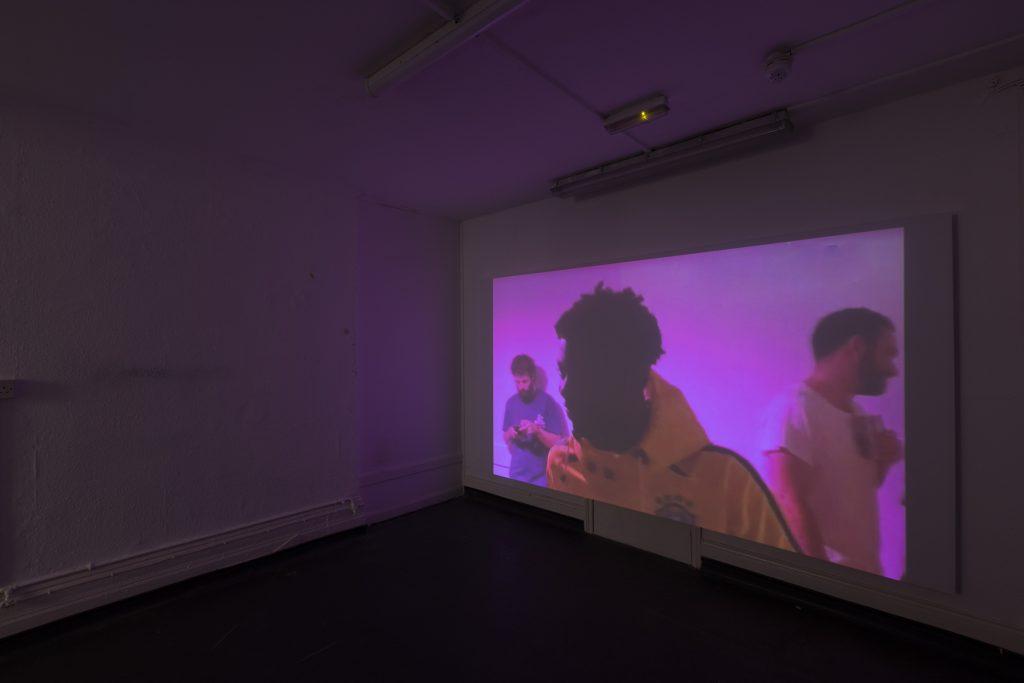 Cheneviere has been surprised by the popularity of the concept with collectors, which gives them two chances to engage with an artist’s practice, in quick succession, in one space. “I think this is a nice way for [collectors] to feel like they have a real grasp of what an artist is doing and move along on that journey with them,” she said, noting that sales have “exceeded expectations,” with interest stemming from a wide range of buyers, including Old Masters aficionados to art advisors. She added that the same collectors who might be interested in blue chip artists are also collecting from independent galleries like hers. “The client base, it’s just one single marketplace now.”

Even more encouraging, collectors have been choosing not to buy the work that’s in the pipeline—they wait to see what that artist will show in the main space before making a move. This anticipation, slowing down the engagement, seems to be exactly what the Cheneviere hoped for. “It means that people are curious, which is a good thing—they don’t want to just make snap decisions.” 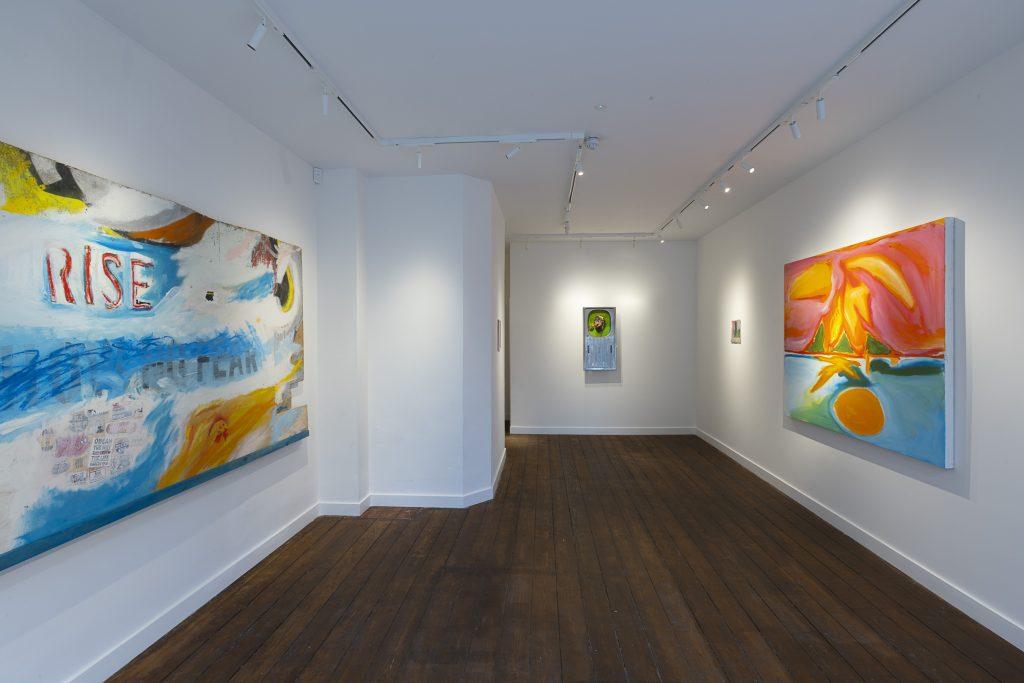 Pipeline is not currently representing artists, though it may do in the future. Similarly, there are no fairs planned “for the time being.” For logistical reasons, Cheneviere has only confirmed this current model for the first six months of her gallery. Indeed, like her artists, it seems like she’s taking the time to figure out exactly how it’s going to work for her: “I think when you open a space, you want that period where you can try a lot of different things, and then make a decision on where it’s gonna go.”

Nonetheless, future projects will stick with this philosophy of supporting an artist during their development, to show a wider range of their practice than a single gallery show can do. “It’s about celebrating the potential within these artists’ work, and the constant evolution that happens within an artist’s practice, especially at that stage,” she said.

More Trending Stories:
German Researchers Used Neutrons to Peek Inside an 800-Year-Old Amulet⁠—and Discovered Tiny Bones
French Archaeologists Make ‘Unprecedented Discovery’ of What May Be the Remains of a Roman-Era Mausoleum
Art Industry News: A San Francisco Dealer Was Caught on Video Hosing Down a Homeless Woman in Front of His Gallery + Other Stories
In an Ironic Twist, an Illustrator Was Banned From a Reddit Forum for Posting Art That Looked Too Much Like an A.I.-Generated Image
Instagram Has Removed an Illustration From Cardi B’s Account After the Artist Threatened to Sue for Copyright Infringement
A Minnesota University Is Under Fire for Dismissing an Art History Professor Who Showed Medieval Paintings of the Prophet Muhammad
The Truth About Anna and Larry’s Relationship Status, Jens Hoffmann and His Imaginary Friends Start a Gallery, and More Juicy Art World Gossip