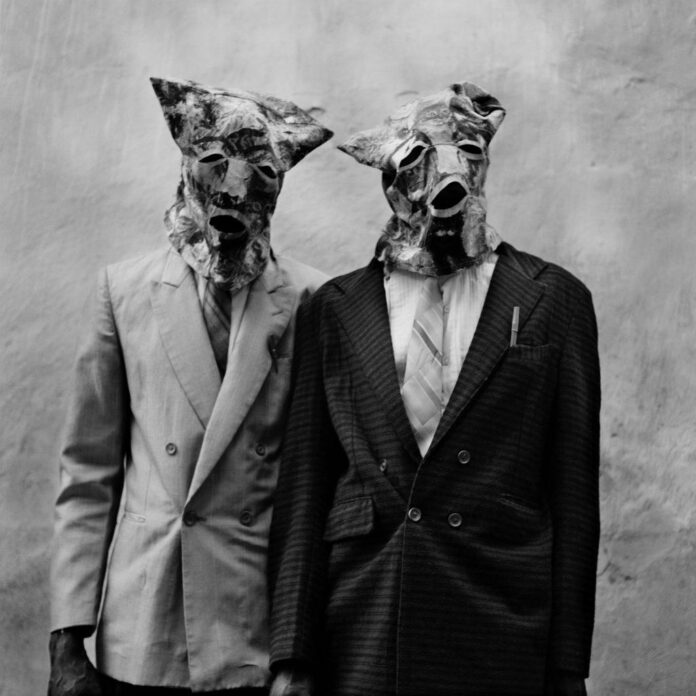 What You Need to Know: Ed Cross, London, is currently hosting the solo show “Leah Gordon: Kanaval,” which will be on view through February 18, 2023. The selection of black-and-white photography is drawn from a long-term series that Gordon begun when she first visited Haiti in the early 1990s. With images taken over a 25-year period using a vintage analog camera, the works together offer insight into the rich and complex culture and history of Haiti’s southern commune, Jacmel. The exhibition follows the recent reissue of the book , by Here Press in November of last year; it features more photographs, as well as oral histories centered on the Carnival season in Jacmel. Later this year, Gordon’s documentary film will be shown in select cinemas in November, as well as on BBC 4’s Arena on November 27, 2023.

Why We Like It: What sets Gordon’s work apart from straightforward documentary photography is her reciprocal approach—which has been referred to as “performed ethnography”—to the subjects of her images. Engaging directly with the people and places she focuses her lens on, and communicating through the shared language of Krèyol (also known as Haitian Creole), the sitters maintain their authority and are paid for their time. {Fittingly, 5 percent of the profits from the current show will be used to purchase art materials for Atis Rezistans—Resistance Artists—a collective based in Port-au-Prince.) Collecting oral histories alongside capturing the costume, dress, and setting of the participants and attendees of Jacmel’s annual Carnival celebration over decades has resulted in a dynamic, multi-perspective visual exploration of the vibrant community and culture. Additionally, through this project Gordon has been able to engage with broader themes of history and politics, and bring to light the influence the past—from precolonial society to 18th-century revolt and 20th-century U.S. interference—on modern-day Haitian culture. Of the project Gordon said, “This is people taking history into their own hands and molding it into whatever they decide. So, within this historical retelling we find mask after mask, but rather than concealing, they are revealing, story after story, through disguise and roadside pantomime.”

According to the Gallery: “We are honored to be working with Leah Gordon to present this show. Her iconic work, carried out over two decades, painstakingly and respectfully reveals the layers of meaning behind an extraordinarily rich cultural phenomenon, the study of which unlocks the unique and important history of Haiti, with all its tragedies and triumphs.” —Director Ed Cross 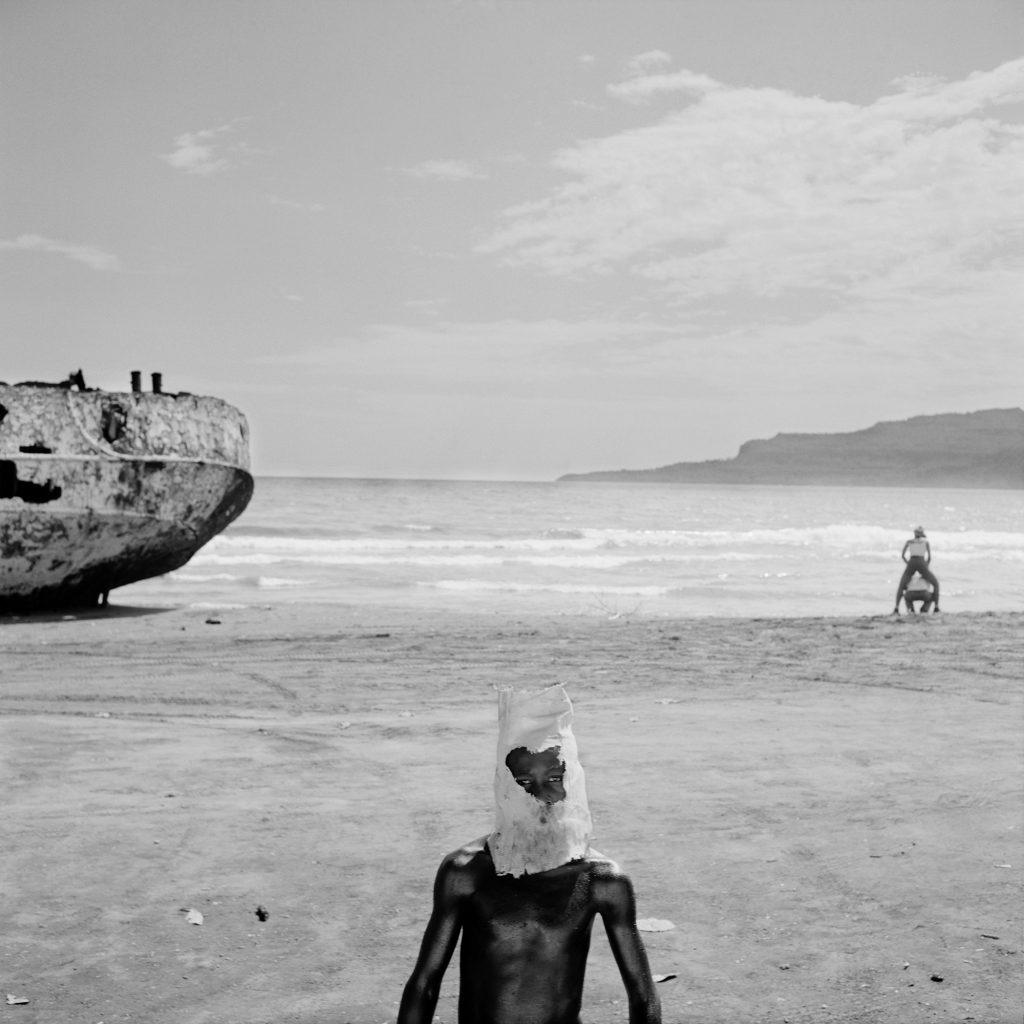 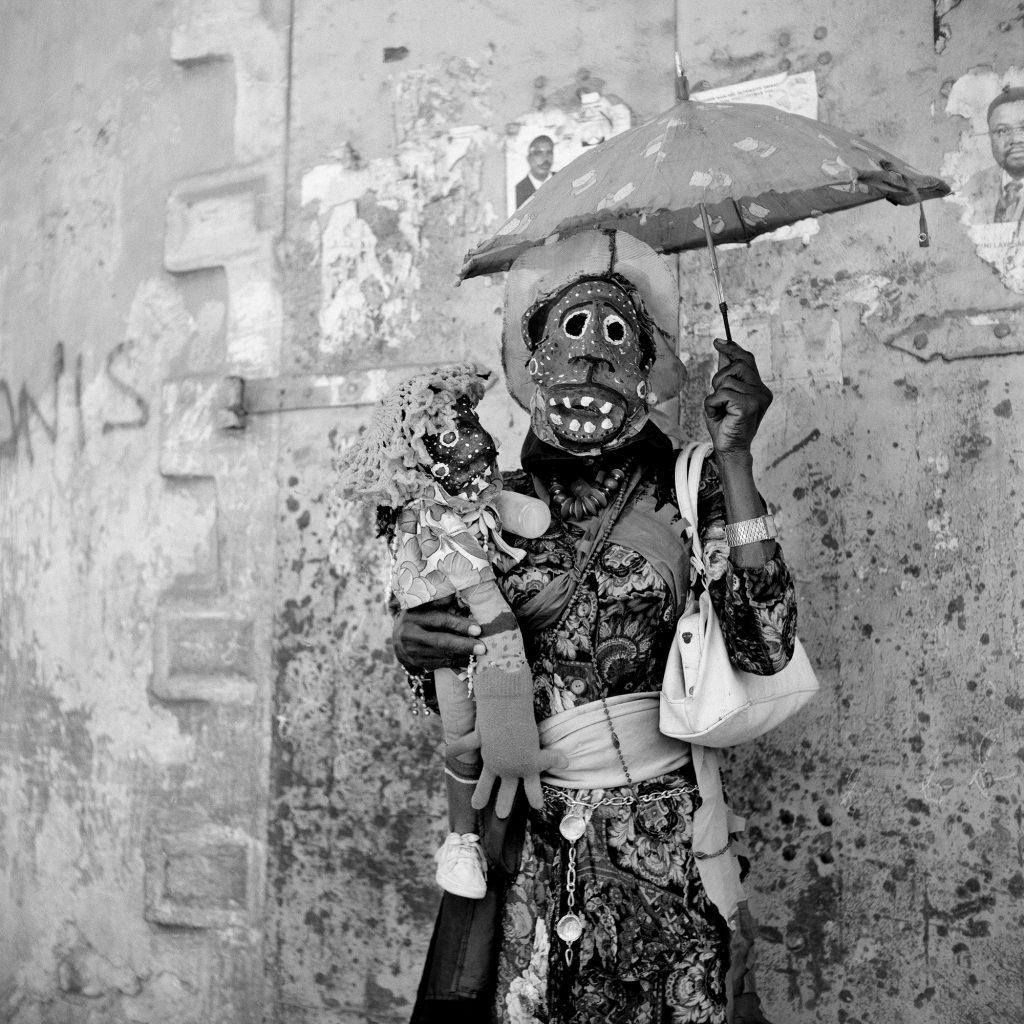 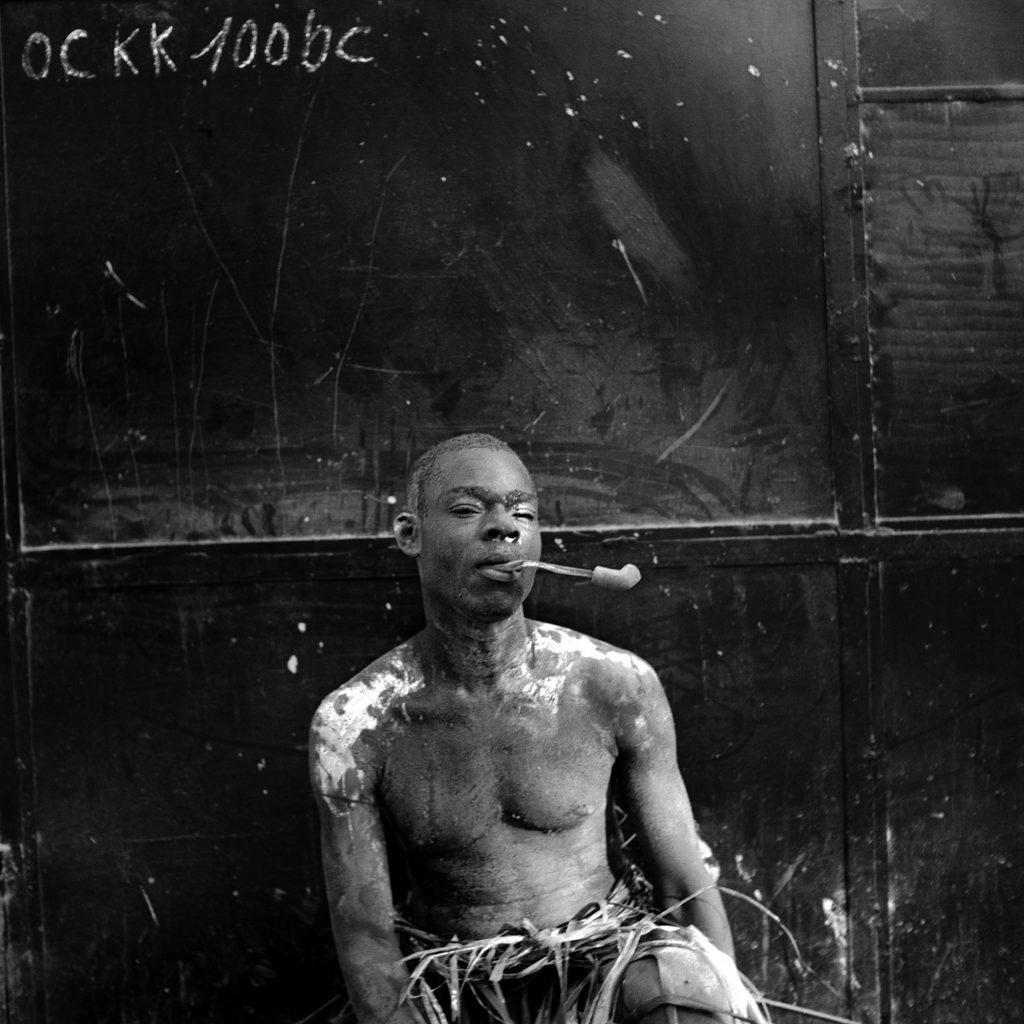 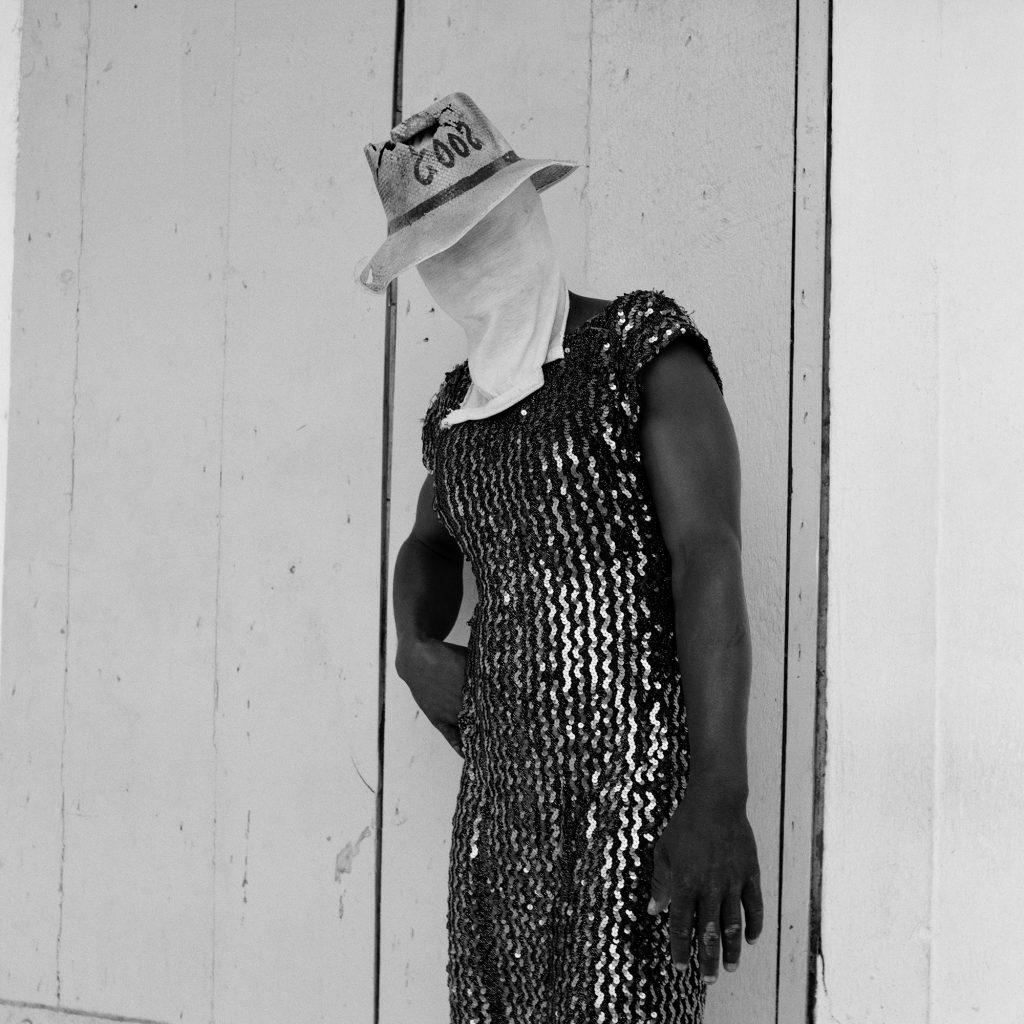 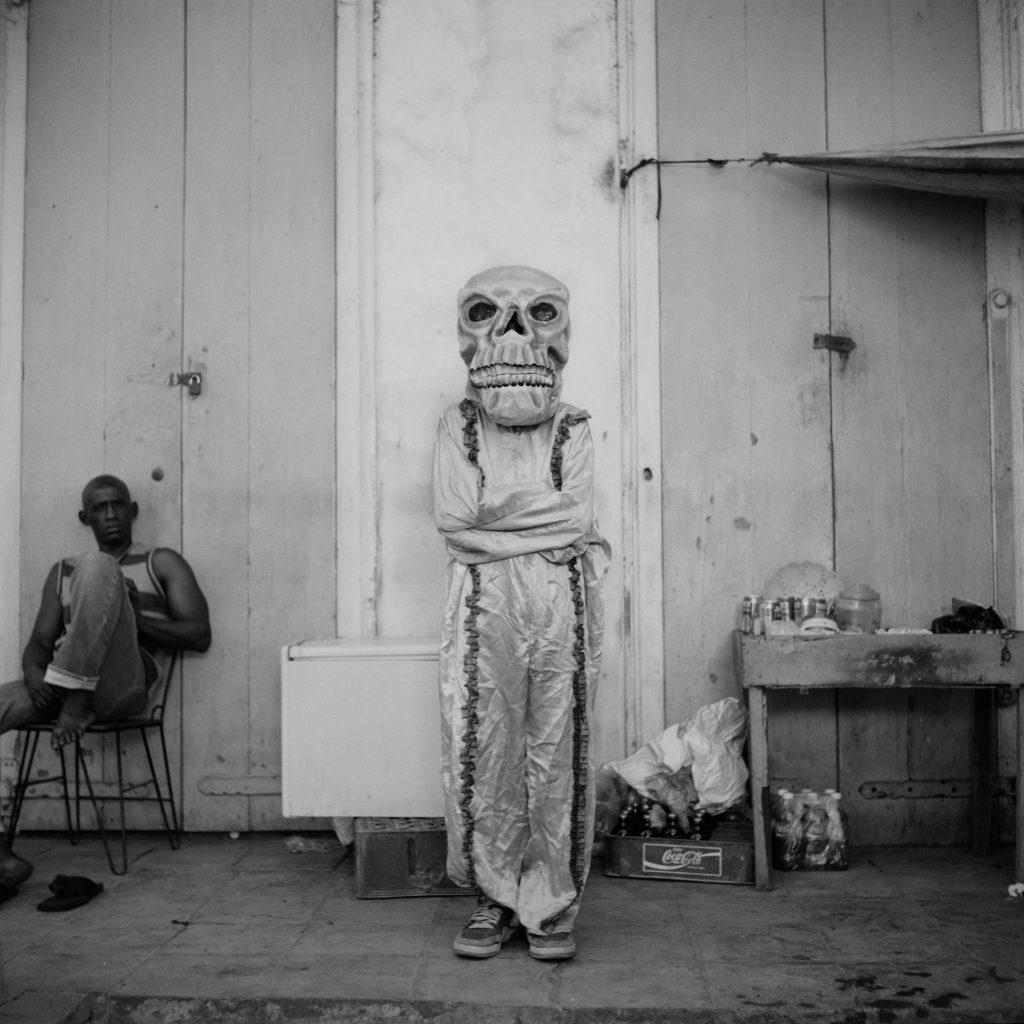