Home News A Hack Has Revealed What Many Long Suspected: The Owners of Auction... 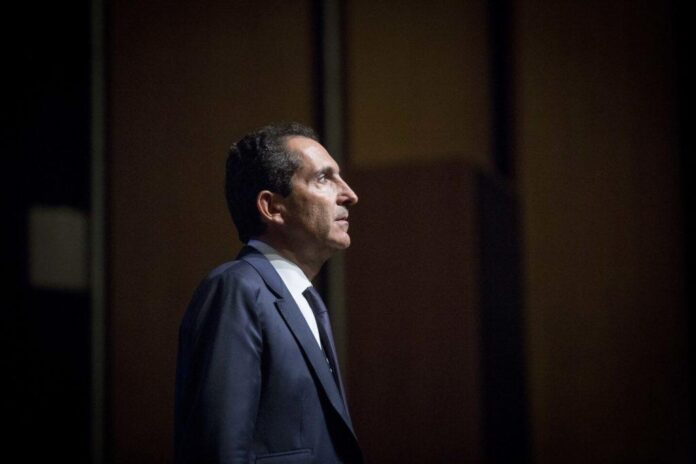 Sotheby’s sale of Francis Bacon’s Triptych Inspired by the Oresteia of Aeschylus for $84.6 million was a big deal in the art world in June 2020.

The pandemic lockdowns had just started getting lifted, but the state of the art market remained uncertain. Sotheby’s first-ever livestreamed auction—a masterful cinematic production viewed by thousands of people—sent a clear message.

“Tonight we redefined the boundaries of what is possible,” said Oliver Barker, the event’s auctioneer. The Bacon, the night’s top lot, was key to its success, accounting for almost a quarter of the sale’s total. It was the subject of a 10-minute “dramatic” bidding war between a “determined” telephone client of Gregoire Billault and an online bidder from China, Sotheby’s said at the time.

Artnet News reported last year that the winner was none other than Sotheby’s billionaire owner Patrick Drahi. Sotheby’s declined to comment at the time.

Francis Bacon, Triptych Inspired by the Oresteia of Aeschylus (1981). Image courtesy of Sotheby’s

Any ambiguity surrounding that sale came to rest last week after the  revealed it was part of Drahi’s $750 million art collection, based on a cache of leaked documents that surfaced as the result of a hacking incident. Sotheby’s owner amassed more than 200 works of art, with at least 25 of them bought from the auction house between 2015 and 2022. (Drahi paid $3.7 billion for Sotheby’s in 2019 and took it private.)

Another significant work in his collection is Alberto Giacometti’s 9-foot-tall bronze, Grand Femme I (1960), that was consigned to Sotheby’s by billionaire Ron Perelman for a private sale in 2020. Estimated at $90 million it was offered in a “sealed bid” process, with submitted bids reviewed by Sotheby’s general counsel and an outside auditor.

“This is the bespoke sale for a very special work by one of the greatest 20th century artists, designed to both embrace the vast potential field of interest, but also to maintain the privacy that people desire,” Brooke Lampley, then Sotheby’s vice chairman of global fine arts, said at the time. 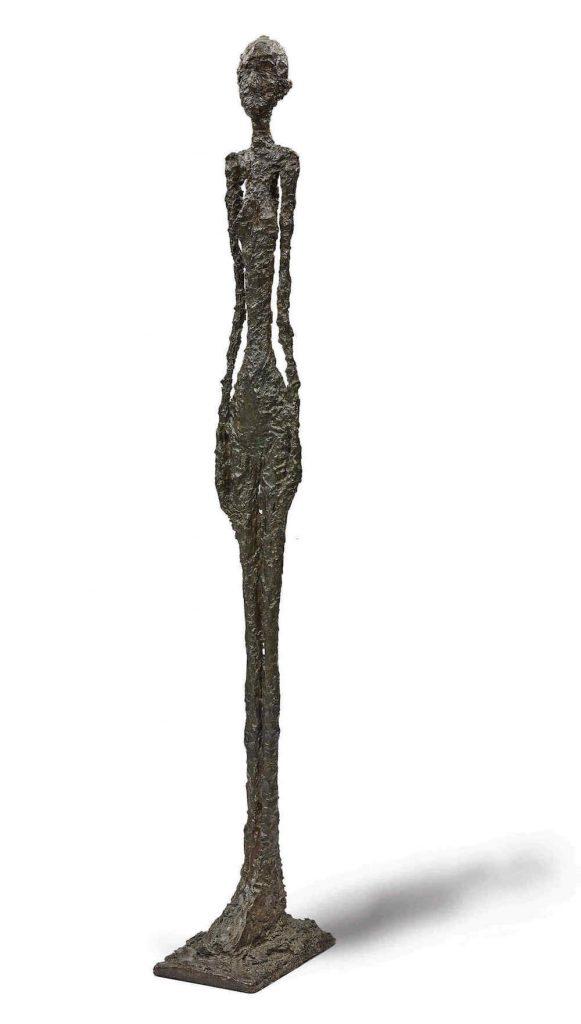 News of the hack tore through the art market like fire. One market player compared the situation to getting caught dancing naked in the middle of Art Basel Miami Beach. Another said “it was like eating popcorn at the movie theater.”

According to TAN, the French website Reflets published 10 articles in September based on the leaked documents, providing details on Drahi’s collecting and maneuvers to pay lower taxes on acquisitions. The hackers demanded a €5 million ransom from Drahi not to leak at least 140 GB of data, TAN said. Drahi sued the publication, according to the newspaper.

“Mr. Drahi and his family have always paid all taxes due in respect of each related regulation,” Arthur Dreyfuss, CEO of Altice France, told Artnet News in a statement. “The documents that you reference are in the public because of criminal theft. We’re working closely with authorities on this matter.”

Aside from the curiosity and the gawking—and cringing at the hacking and blackmail—the revelation sparked a question. Is buying from your own business at publicly high prices tantamount to market manipulation?

“Nobody should be shocked by this,” said Todd Levin, an art advisor in New York. “If you own a sandbox, you can play anyway you want in it.”

A. Alfred Taubman notoriously bought at Sotheby’s when he owned it privately and later when he became the majority shareholder of the public company. This became evident when his estate was sold at Sotheby’s in 2015, with works by Vincent van Gogh, Pablo Picasso, Henry Moore, and many others previously purchased at the house.

Christie’s owner Francois Pinault is known for guaranteeing art at Christie’s, whether to build his collection or prop up a high-value artwork that may have no other buyers. One of these is said to be Roy Lichtenstein’s Nurse, which fetched $95 million in 2015 and remains the Pop artist’s auction record. The Russian owners of Phillips have done the same, according to people familiar with the company.

“To me, an auction house owner anonymously buying from their auction house can be market manipulation as it creates the appearance of more market appetite than there actually is,” said Natasha Degen, chair of art market studies at the Fashion Institute of Technology. “But it’s not so dissimilar to guarantees. Both help prop up prices and project success to external audiences, mainly the public and the media.”

“We find nothing wrong with auction house owners collecting art, in fact, we applaud it!” Josh Baer wrote in the Baer Faxt newsletter on November 14. “They ‘walk the walk and not just talk the talk’ about collecting art. However, as we have advised for years, we think when they succeed at auction (or in sealed bids, such as for the Giacometti), they should immediately reveal themselves as the buyer.”

Baer said that “the transparency would benefit both showing the truer market of the artists they bought, as well as be more honest as to the actual business viabilities of the auction companies.”