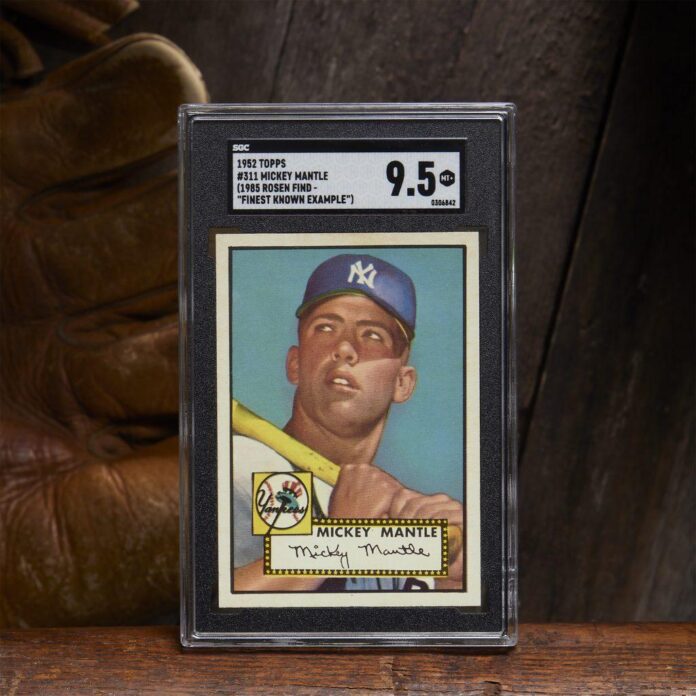 This weekend, Heritage Auctions in Dallas set a new record in sports memorabilia with the sale of a 1952 Topps Mickey Mantle rookie card for $12.6 million, the latest sign of a boom

In the latest sign of the booming market for sports memorabilia it also eclipsed the previous record for the most valuable sports card at auction, set by a T206 Honus Wagner card that sold for $6.6 million last year.

“We always knew this card would shatter records and expectations,” Chris Ivy, director of sports auctions at Heritage, said in a statement. “But that doesn’t make it any less of a thrill to be part of an auction during which a single item breaks the eight-figure threshold for the first time.”

The consignor Anthony Giordano, a former owner of a paper recycling company, bought the card for $50,000 in 1991. Growing up in New York, Mantle was his favorite player. 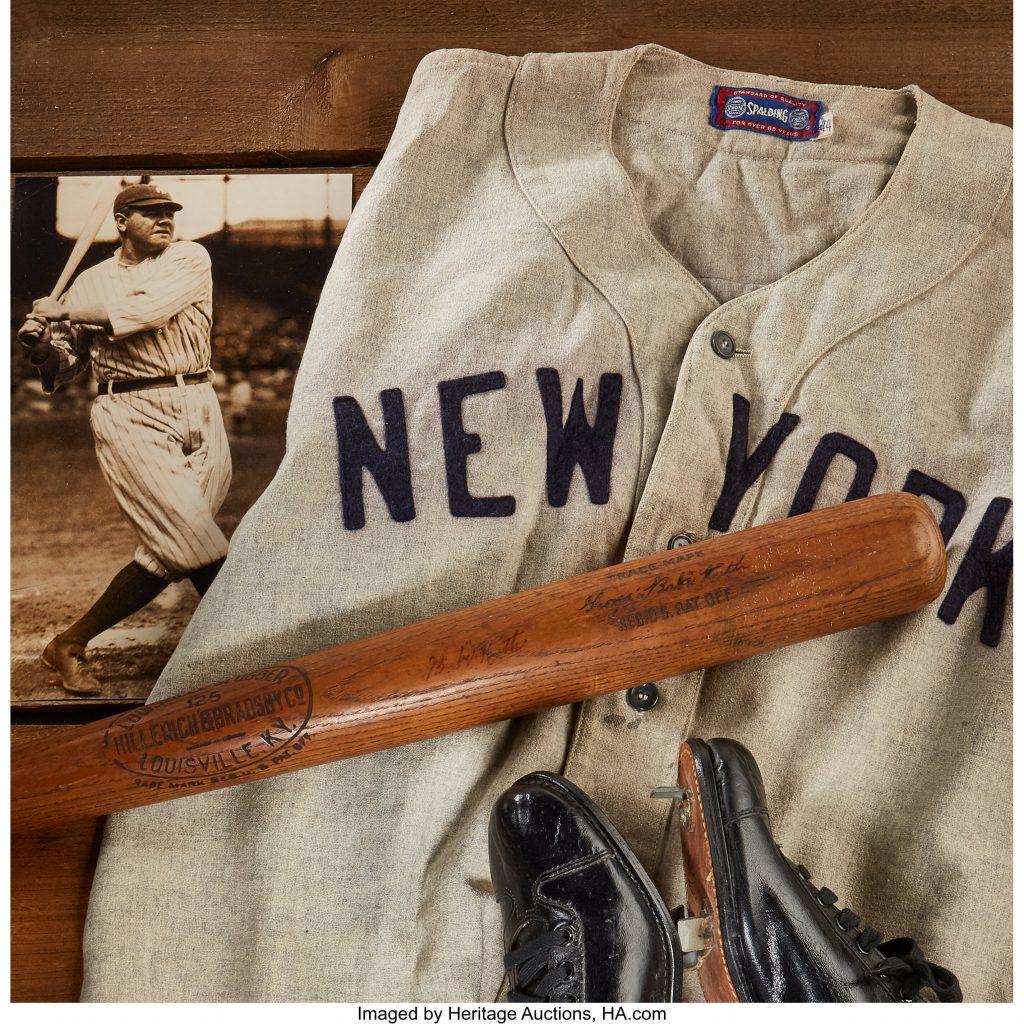 Giordano bought the card from famed collector Alan “Mr. Mint” Rosen, who acquired it in the mid-1980s as part of a historic collectible trove known as “The Famous 1952 Topps Baseball Card Find.” Rosen wrote Giordano in the early 1990s offering to sell the card, claiming the 1952 Mantle was “in my estimation the finest known example in the world.”

“It bears the finest qualities any 1952 Topps can possess: perfect centering, registration and four sharp corners,” Ivy said in the statement. “That this Mantle rookie card remained in this condition for 70 years is a true miracle.”

“An eight-figure auction result in the sports market was the stuff of fantasy just a decade ago,” he added. But since the pandemic, sports cards have ascended from  an American pastime to an outright asset class.

The trading card even outsold other headlining lots including a signed bat used by Babe Ruth from 1918 to 1922, which went for $1.7 million in this weekend’s auction. While that sale marked a new record for the most expensive game-used bat ever sold at auction, Mickey Mantle still continues stealing home.