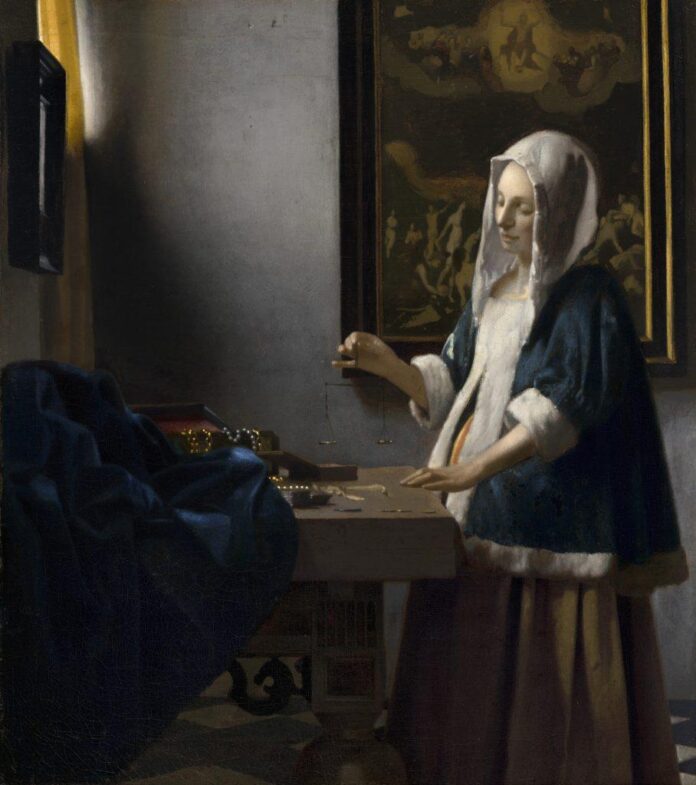 For generations, art historians believed Johannes Vermeer was a perfectionist who worked very slowly—a theory supported by his precisely placed brush strokes and relatively limited career output. But in examining one of the painter’s masterpieces, researchers at the National Gallery of Art (NGA) in Washington, D.C., found that may not have actually been the case.

Underneath Woman Holding a Balance, Vermeer’s classic canvas dated from around 1664, are layers of spontaneous brushstrokes, chemical imaging has exposed.

That is just one of the revelations at the heart of a new exhibition that foregrounds the work of conservationists, an effort to show viewers “what makes a Vermeer a Vermeer.” 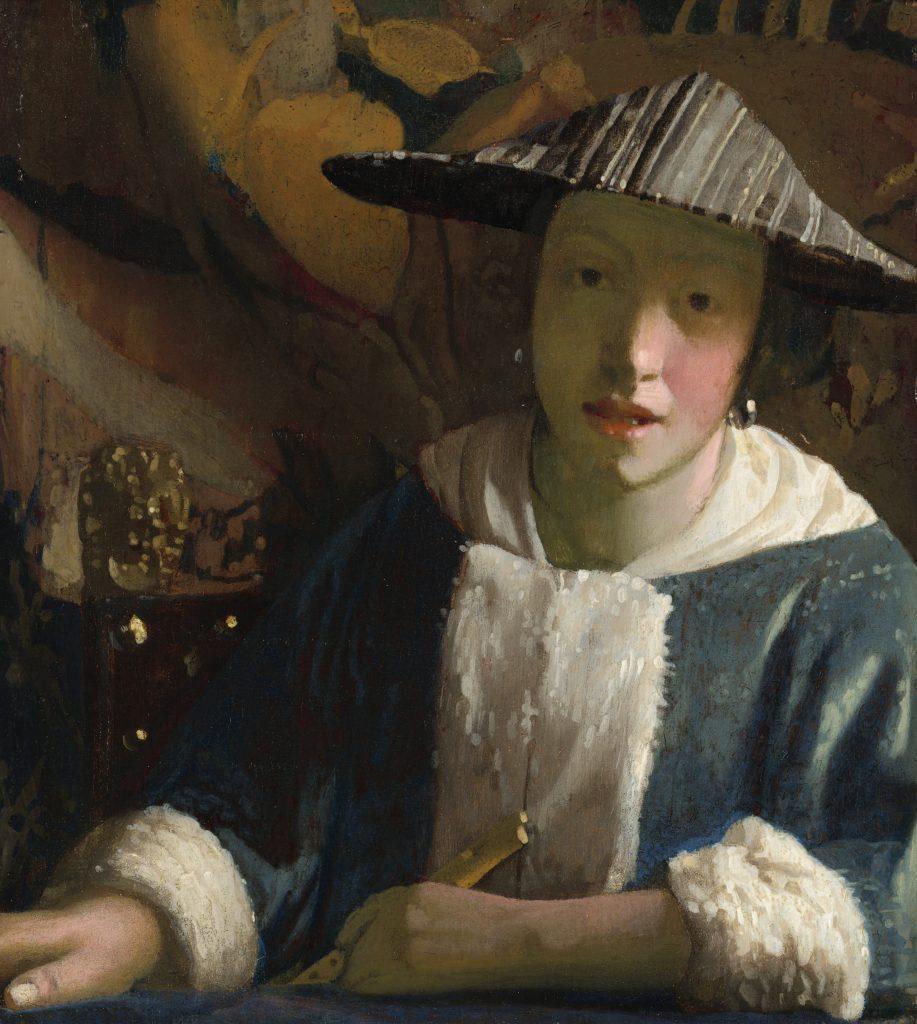 Johannes Vermeer, Girl with a Flute (c. 1665-75). Courtesy of the National Gallery of Art.

“Vermeer’s Secrets,” as the exhibition is called, includes four paintings by or attributed to the Dutch master, all owned by the NGA. The show opens in October and runs through January 8, 2023, at which point the artworks will head to the Rijksmuseum in Amsterdam for a rare—retrospective.

Capitalizing on the pandemic-induced closures of 2020 and 2021, researchers at the NGA conducted advanced technical studies on the four Vermeer paintings, which otherwise remain on near-permanent display. At the forefront of their work was a particular goal: to determine the authenticity of one canvas—Girl with a Flute (c. 1665-75)—that has historically divided Vermeer experts.

The expert’s final assessment of this painting will be announced “ahead of the exhibition’s opening,” the museum said. (The fact that the painting is slated for inclusion in the Rijksmuseum exhibition could be a clue as to which side of the authenticity debate the NGA is leaning, the Art Newspaper pointed out.) 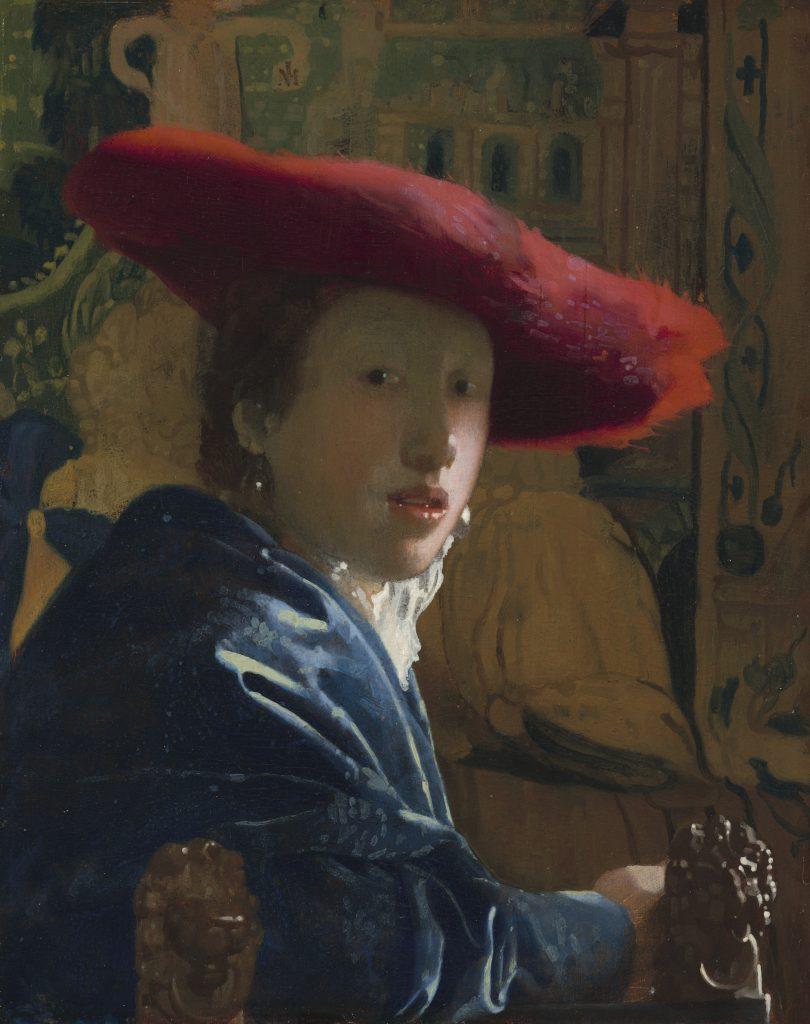 The legitimacy of another Vermeer-attributed painting, Girl with a Red Hat (c. 1666-67), has similarly been debated by experts. But NGA conservationists discovered a key to the artwork’s past that may provide clarity.

Using hyperspectral reflectance imaging techniques, researchers found an unfinished portrait of a man with a wide-brimmed hat underneath the canvas’s surface, suggesting that the artist remodeled his original subject into the eponymous one we now see. If the painting was indeed done by Vermeer, this strategy would prove doubly interesting as the artist often preferred to depict women over men.

“‘Vermeer’s Secrets’ encourages visitors to play the role of art detective, inviting them to join our art historians, conservators, and scientists in studying the works and learning what stories paintings tell about the hand that made them,” NGA director Kaywin Feldman said in a statement.

“The National Gallery’s paintings by Johannes Vermeer are some of the jewels of our collection,” Feldman went on, “and thanks to this talented team of collaborators and their cutting-edge research, we have a greater understanding of this Dutch master and his process.”