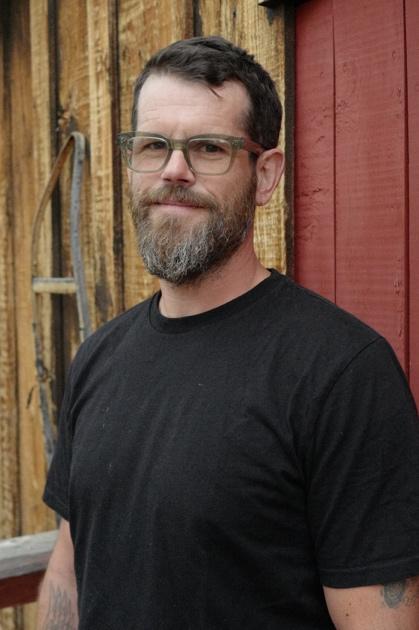 Artist Matthew Day Jackson, who has worked with Hauser and Wirth for more than a decade, has jumped ship to Pace Gallery.

The artist—a “modern American frontiersman,” according to his Hauser and Wirth bio, which remained on the gallery’s website before being scrubbed moments after the Pace announcement—will have his first New York show with his new gallery in 2023.

“We’re thrilled to welcome Matthew Day Jackson to Pace,” gallery C.E.O. Marc Glimcher said in a statement. “I’ve always been struck by his engagement with historical, philosophical, and pop cultural subjects—Matt can take a big idea and give it new emotional and personal resonance.”

To kick off the engagement, Pace will bring a suite of the artist’s new landscape paintings to its inaugural Frieze Seoul booth. The latest pictures, which echo Caspar David Friedrich, Frederic Church, and Albert Bierstadt, according to the gallery, were made using a semi-autonomous laser, extending Jackson’s interests in art, technology, and the uncanny.

“I am excited to start a new chapter in my career with people I have been friends with for a long time,” the artist said. 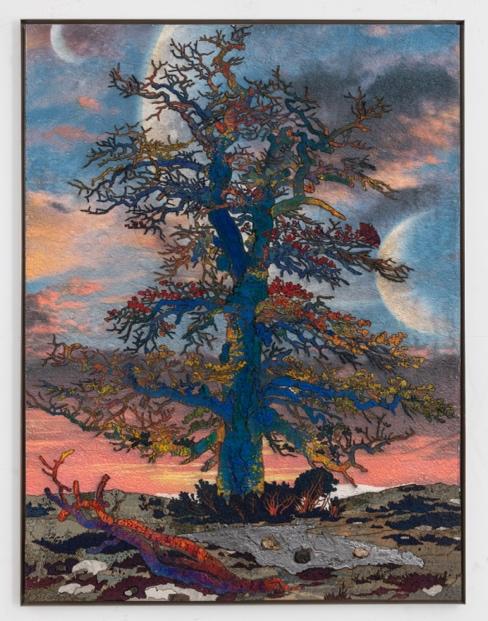 Between 2011 and 2020, Hauser and Wirth hosted seven Jackson solo exhibitions in locations around the world. The most recent show, “Matthew Day Jackson: Flowers, Windows and Thistles,” opened in Zurich in September 2020—at the height of the pandemic.

But in recent years, despite a slate of three Hauser and Wirth exhibitions, in 2018 Jackson was looking elsewhere for shows, landing three additional presentations with GRIMM gallery in Amsterdam.

Pace said the Dutch gallery, which also now has a New York location, will remain a partner of Jackson’s.

Jackson, who graduated from the University of Washington, Seattle, in 1997, earned his MFA at Rutgers University in 2001. In 2019, he won the Jordan Schnitzer Award for Excellence in Printmaking, and he has been an artist in residence at the Chinati Foundation in Marfa, Texas; the Portland Institute for Contemporary Art in Oregon; and the Skowhegan School of Painting and
Sculpture in Maine.