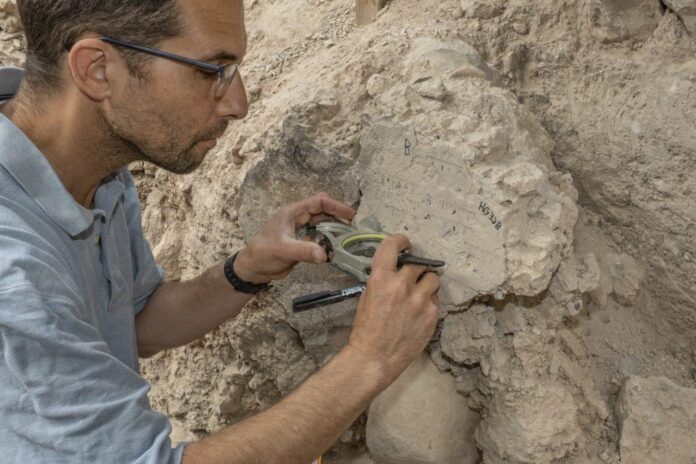 For centuries, academics have relied on ancient records and artifacts to study the Levant’s past. Now, contemporary technology can confirm their hypotheses about how historical events played out with hard geological data. Yoav Vaknin, a doctoral student at Tel Aviv University, has spent five years pioneering a new technology known as archaeomagnetic dating to reconstruct military campaigns described in the Bible.

His latest research, published in the open-sourced journal PNAS, harnesses information from 20 international academics to formulate a geomagnetic dataset of 21 layers of historical destruction across 17 sites. The study essentially creates a geological ledger of conquests by Aramean, Assyrian, and Babylonian armies against the Kingdoms of Israel and Judah.

Archaeomagnetic dating is based on the magnetic field generated by a free-flowing layer of liquid iron in the planet’s outer core, 1,800 miles below the surface. “Earth’s magnetic field is critical to our existence,” said Ron Shaar, who led the development of the geomagnetic dating method, in the study’s release. “It shields us from cosmic radiation and the solar wind.”

“Until recently scientists believed that it remains quite stable for decades, but archaeomagnetic research has contradicted this assumption by revealing some extreme and unpredictable changes in antiquity,” Shaar noted. Israel lends itself to archaeomagnetic research, “due to an abundance of well-dated archaeological findings” which anchor the historical record. 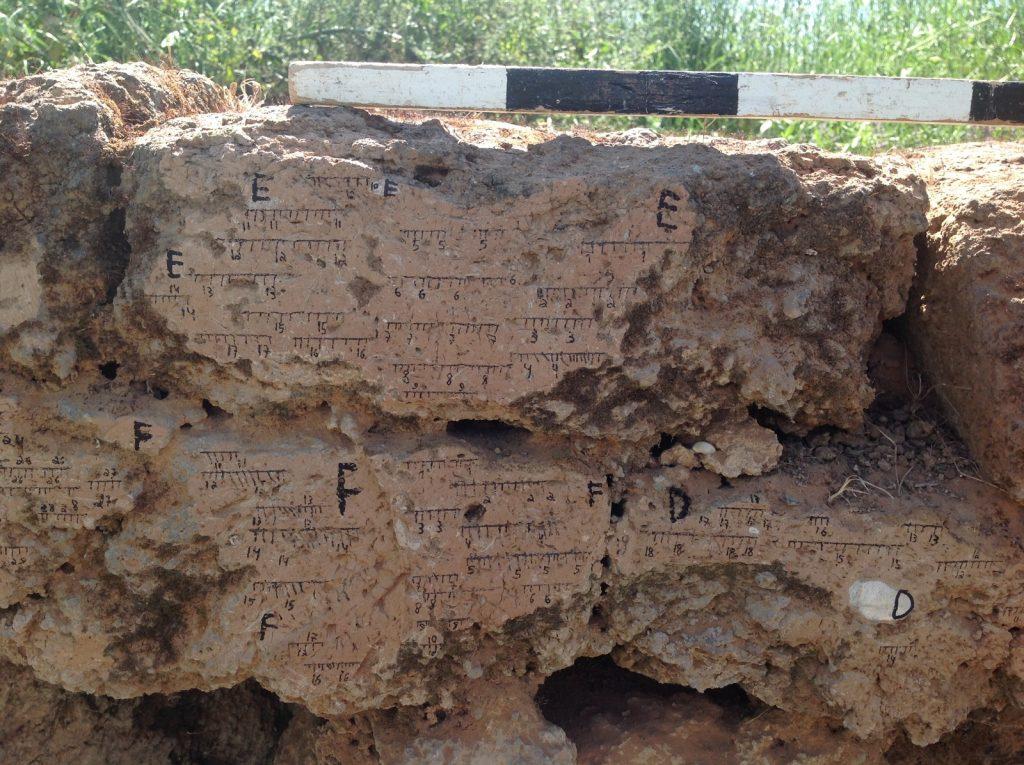 “Archaeological materials, such as clay objects, contain ferromagnetic minerals,” Vaknin told Artnet News. “On the atomic level, one can imagine the magnetic signal of these minerals as a tiny needle of a compass.”

When those archaeological materials are burned, say, in the destruction of a city, it preserves their magnetic signal at the moment of incineration. If geophysicists know the magnetic states of a certain area over certain eras, they can determine the historical origin of those materials with unprecedented certainty.

Vaknin’s study mainly sampled sun-dried mud bricks that were burned during conflict. In Tel Zayit, his team sampled a loom weight, and in Tel Rehov, a beehive made of mud.

Results verify that armies under Hazael, King of Aram-Damascus, destroyed Tel Rehov, Tel Zayit, Horvat Tevet, and Gath of the Philistines around 830 B.C.E. However, they debunk assertions that Hazael was also responsible for razing Beth-Shean.

Magnetic dating says that sacking took place 70 to 100 years earlier than expected, linking it instead to a campaign by Pharaoh Shoshenq. That would verify accounts in the Hebrew Bible, along with “an inscription on a wall of the Temple of Amun in Karnak, Egypt, which mentions Beth-Shean and Rehov as two of [Soshenq’s] conquests,” Vaknin said.

“If they were indeed destroyed during this campaign, it is a very important find, since no other destruction layers are securely attributed to this campaign,” he continued. “Researchers suggested that Shoshenq did not destroy any site.” 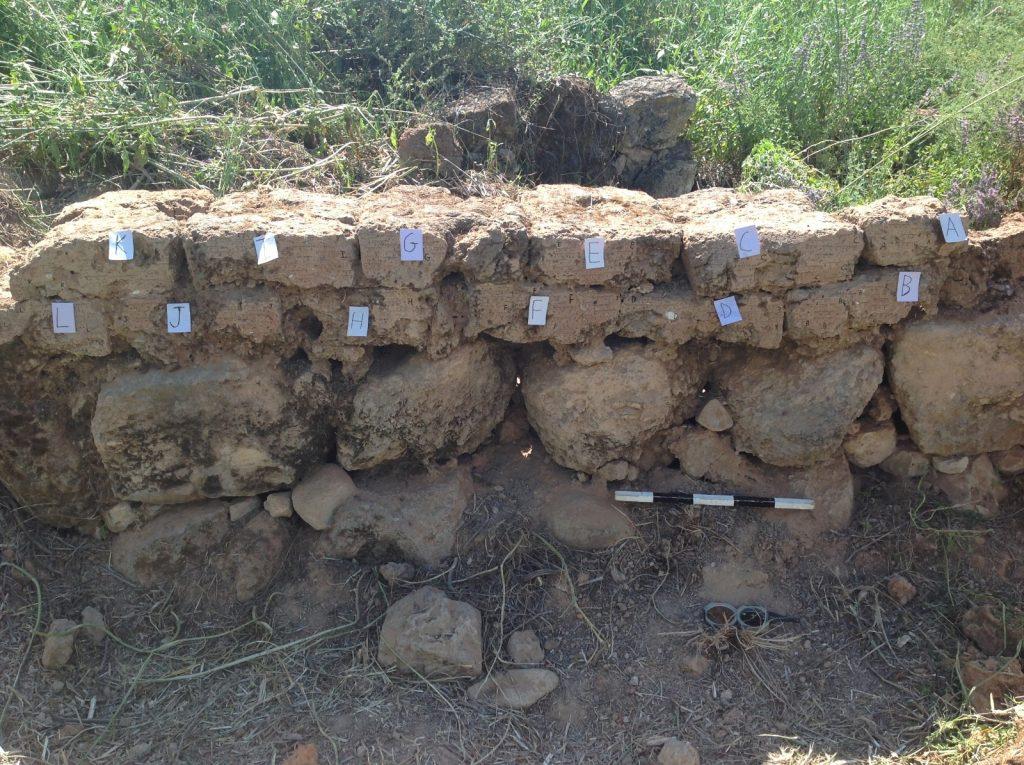 “While Jerusalem and frontier cities in the Judean foothills ceased to exist, other towns in the Negev, the southern Judean Mountains and the southern Judean foothills remained almost unaffected,” Vaknin wrote. “Several decades after [Babylonians] had destroyed Jerusalem and the First Temple, sites in the Negev, which had survived the Babylonian campaign, were destroyed—probably by the Edomites who took advantage of the fall of Jerusalem.”

“This betrayal and participation in the destruction of the surviving cities may explain why the Hebrew Bible expresses so much hatred for the Edomites,” Professor Erez Ben Yosef said in the release.

Beyond clearing the record, this research has yielded “a variation curve of field intensity over time, which can serve as a scientific dating tool, similar to the radiocarbon dating method,” Vaknin added.

A separate paper detailing the archaeomagnetic process is in the works.

Vaknin told Arnet he’s also establishing a ledger for even earlier destruction layers. “I hope to solve chronological questions regarding the period of 1300-900 B.C.E.,” he said. “This period is highly debated.”