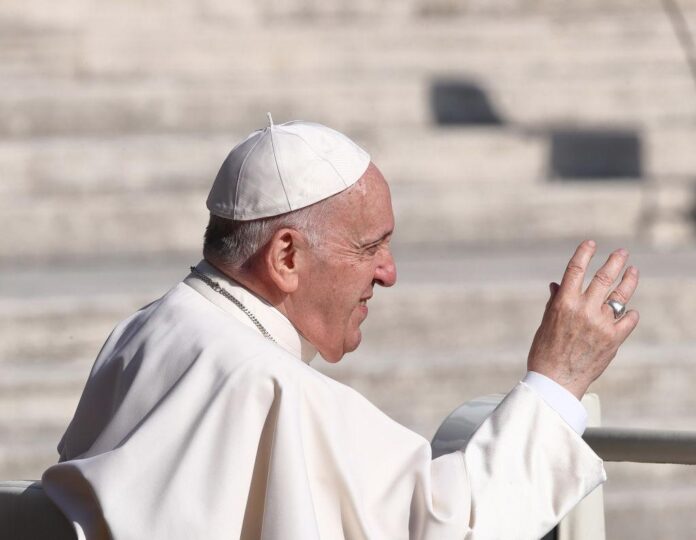 Now, an altogether simpler vision of papal life is on offer with Heritage Auctions on July 16. An anonymous consignor is selling Pope Francis’s official garb: the plain cassock and silk skullcap were custom-made by the pope’s favorite Roman tailor and will be sold online.

Both garments were signed by Pope Francis, who has been head of the Catholic Church since 2013, in black felt-tip marker with his name in Italian, “Francesco.” A YouTube video shared dated to last summer and shared by the consignor shows the pope appears to show him autographing the two pieces. The lot comes with two certificates signed by the Pope’s private secretary, Don Fabio Salerno, confirming that the garments was signed by the pontiff.

The opening bid for the outfit, which is worn by the pope daily outside of liturgical functions, is set at $25,000 ($31,250 with buyer’s premium); the auction will last 11 days. Heritage will donate half of the buyer’s premium from this sale to St Jude Children’s Research Hospital. 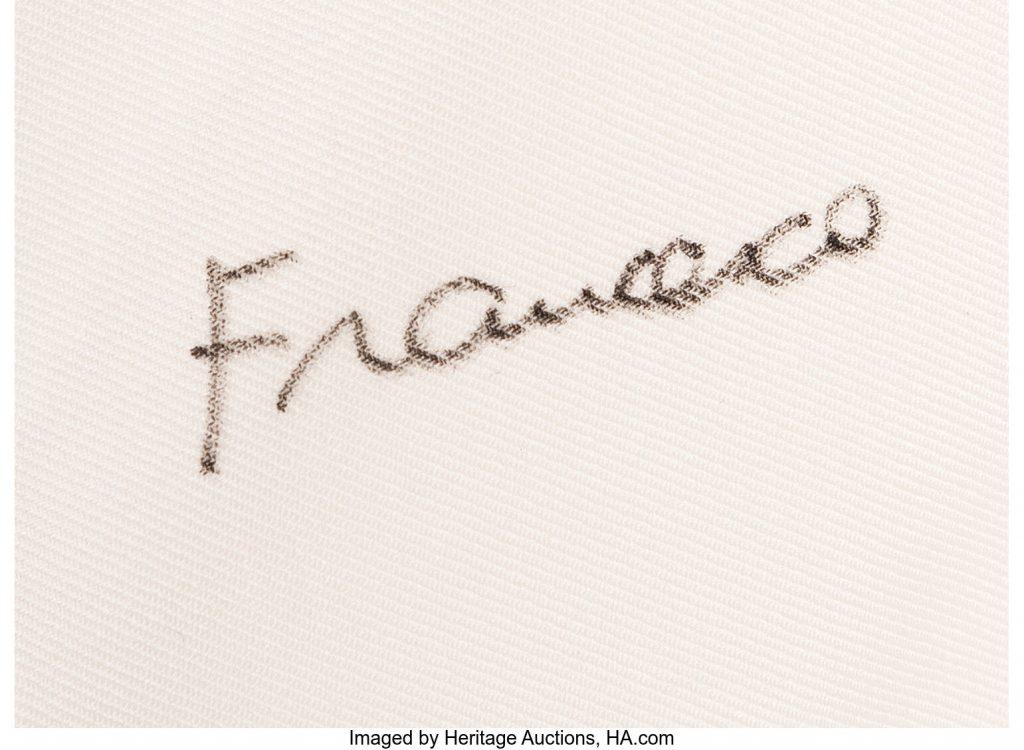 The cassock soon available on Heritage Auctions is made from “superfine luxury merino wool” supplied by Holland and Sherry, in Savile Row, London, according to the auctioneers’ website. It was tailored by Raniero Mancinelli, whose eponymous shop in Rome is just outside the walls of Vatican City.