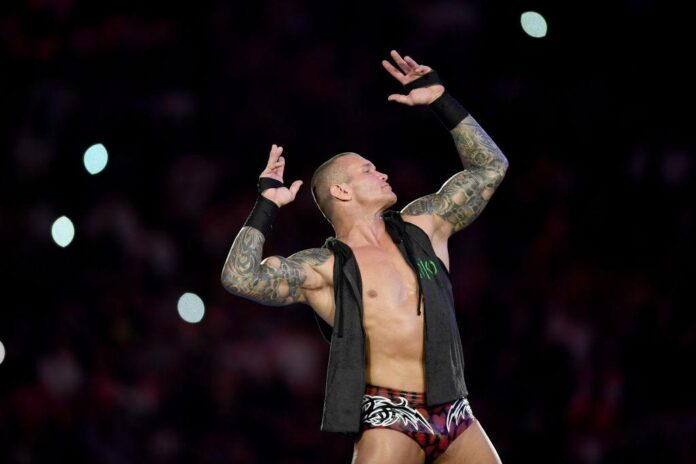 In a landmark intellectual property case with wide-ranging creative ramifications, World Wrestling Entertainment Inc and Take-Two Interactive Software Inc have been ordered to pay former tattoo artist Catherine Alexander $3,750 in damages by an Illinois district court. Alexander inked six tattoos on wrestler Randy Orton, whose image was then realistically rendered as a video game avatar, which a jury found infringed on her copyright.

In her lawsuit, initially filed with the East St. Louis district court in 2018, Alexander said the tattoos were original designs to which she held exclusive rights, and she had never granted WWE or associated gaming companies permission to recreate the tattoos in any official capacity. The ruling sets a fascinating precedent—public display of tattoos is now open to civil liability, throwing a legal wrench in a culture that is becoming increasingly integrated with digital media.

The issue of fair use in the tattoo industry realm has long proven to be a murky one but is gaining momentum in the courts in recent years. This June, Kat Von D was sued by photographer Jeffrey B. Sedlik over claims of unauthorized derivation after she used his 1989 portrait of Miles Davis as a reference for a photo-realistic tattoo. (The case is still ongoing).

In 2017, tattoo artist James Hayden filed a lawsuit against developer 2K Games for depicting designs he inked on NBA players LeBron James, Tristan Thompson, and Danny Green in their popular video game series, without Hayden’s permission. And this September, a federal judge in Ohio ruled that Hayden’s tattoo designs were, in fact, copyrighted; it would be up to a jury to decide whether or not their virtual recreation was protected under fair use.

As in Hayden’s case, Catherine Alexander had submitted applications with the U.S. Copyright Office several years in advance of her lawsuit. She stated that her tattoos are “easily recognized by [Randy Orton’s] fans and members of the public,” further noting that the WWE had offered her a fee of $450 for the designs, which she declined. Alexander’s lawsuit said that she “did not grant any permission to WWE to copy, duplicate, or otherwise reproduce” any of her designs. The judge overseeing the case, Staci Yandle, denied a motion for summary judgment brought by WWE and Take-Two in September of 2020, and so the suit headed to trial last month.

In their arguments to the jury, WWE and Take-Two’s defense relied primarily on proving fair use for their video games, an especially sticky topic since they were unable to argue that the digital reproductions were a relatively trivial example of copying. In legal terms, such a de minimis argument was a central feature in a similar lawsuit leveled against Take-Two by Solid Oak Sketches, a tattoo licensing company, involving tattoos used in the same video game series.

In March 2020, a district judge in Manhattan ruled in the video game company’s favor, finding that Take-Two’s use of the tattoos wasn’t integral to the games as a whole. In Alexander’s case, however, Judge Yandle expressed doubt as to whether the de minimis defense was permissible, initially calling the issue an “open question” and eventually deeming its inclusion “not viable.”

While the court declined to award Alexander any profits from the games, this case, though not a huge monetary win, opens up a Pandora’s box of legal questions for the tattoo community moving forward. And the ruling reaches beyond the immediate world of video games—how will tattoos be treated in print, on video, and in the digital space?

What I Buy and Why: ‘Cultured’ Magazine Founder Sarah Harrelson on...