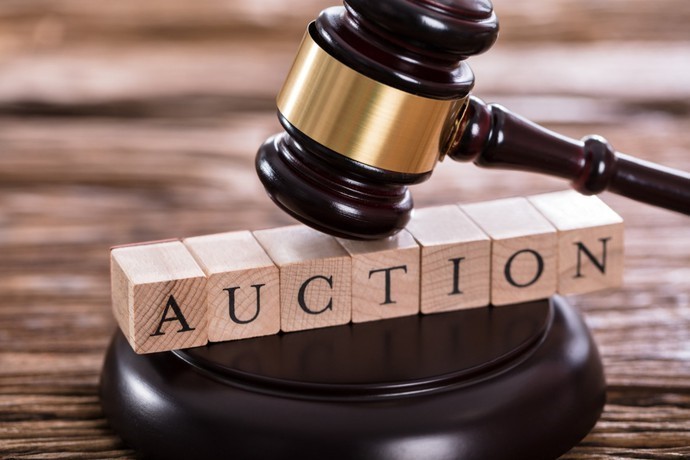 According to the Artnet Price Database, in April 2020, total global auction sales fell 90% compared to April 2019. However, in May, this figure began to recover, and now the big auction three: Christie’s, Phillips, and Sotheby’s, it seems, decided to bet on the summer months.

The role of May 2019, when the main evening and day auctions of post-war and contemporary art were held in New York and London, this year will be the end of June and the beginning of July.

Last year, the total revenue of the May auctions ranged from $ 1.3 billion to $ 1.5 billion. It is clear that this year no one expects such figures. The total estimate of the main auction catalogs of summer 2020 is only about $ 0.5 billion.

The total estimate of the catalog is $ 35.9-51.7 million, and the top lots – two works by Joan Mitchell – are estimated at $ 5-7 million each. The main auction on June 29 was the evening auction of contemporary art Sotheby’s Contemporary Art Evening Sale. The top lot here was a rare triptych of Francis Bacon, tentatively estimated at $ 60-80 million.

On Thursday, July 2, 2020, the baton of evening sales will be picked up by the Phillips auction house with the 20th Century and Contemporary Art Evening Sale. The catalog of these tenders includes 25 lots, the total estimate of which amounted to $ 29.3–41.5 million. The top lot is composition Noël (“Christmas”) by Joan Mitchell, with an estimate of $ 9.5-12.5 million.

On July 10, Christie’s Auction House will host the ONE: A Global Sale of the 20th Century experimental auction marathon. In the course of it, the auctioneers from the main offices of the auction house in Hong Kong, Paris, London, and New York will conduct their parts of this global auction in real-time one after another. The representatives of the auction house announced that the final composition of all catalogs would be approved no earlier than Thursday, July 2.

In the meantime, it is known that more than 70 lots will participate in the joint auction, some of which are tentatively valued above $ 30-40 million.

Last year, the impressionists at Christie’s had an average estimate of $ 293 million, and contemporary art at a spring auction was estimated at $ 320 million.