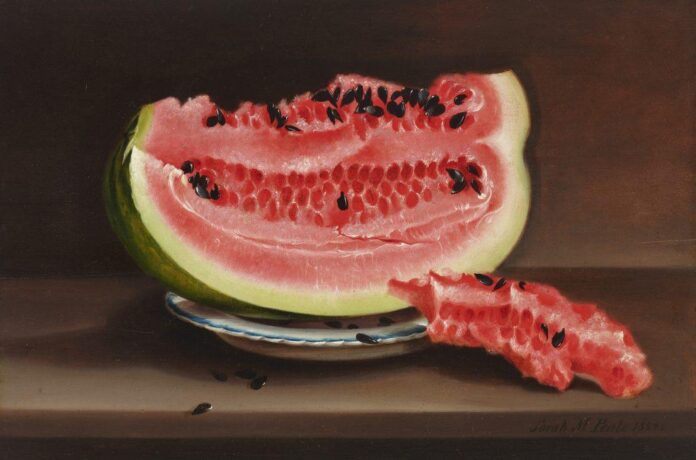 A painting by Sarah Miriam Peale, the first professional woman artist in the United States, set a new auction record for the 19th-century painter with a $277,200 sale at Christie’s New York earlier this month.

The 1822 still life of a watermelon exceeded the high estimate of $60,000 by 462 percent, fueled by a seven-person bidding war that included both institutions and private collectors, according to the auction house. News of the sale was first reported by Art Herstory Notes on Instagram.

“Important paintings like this one are rare,” Caroline Seabolt, Christie’s head of sale, American art, told Artnet News in an email, noting that the watermelon is “one of her signature subjects.” The painting had previously sold for $42,900 at Sotheby’s New York in 1989.

The result is all the more impressive considering Peale’s recent auction woes. Today, two small oil paintings, one of cherries and the other of raspberries (estimates from $8,000 to $15,000), went unsold at the “Americana” sale at Sotheby’s New York. Other recent bought in lots include portraits offered at Freeman’s in Philadelphia last May and in April 2018, and at North Carolina’s Leland Little Auctions in December 2019. 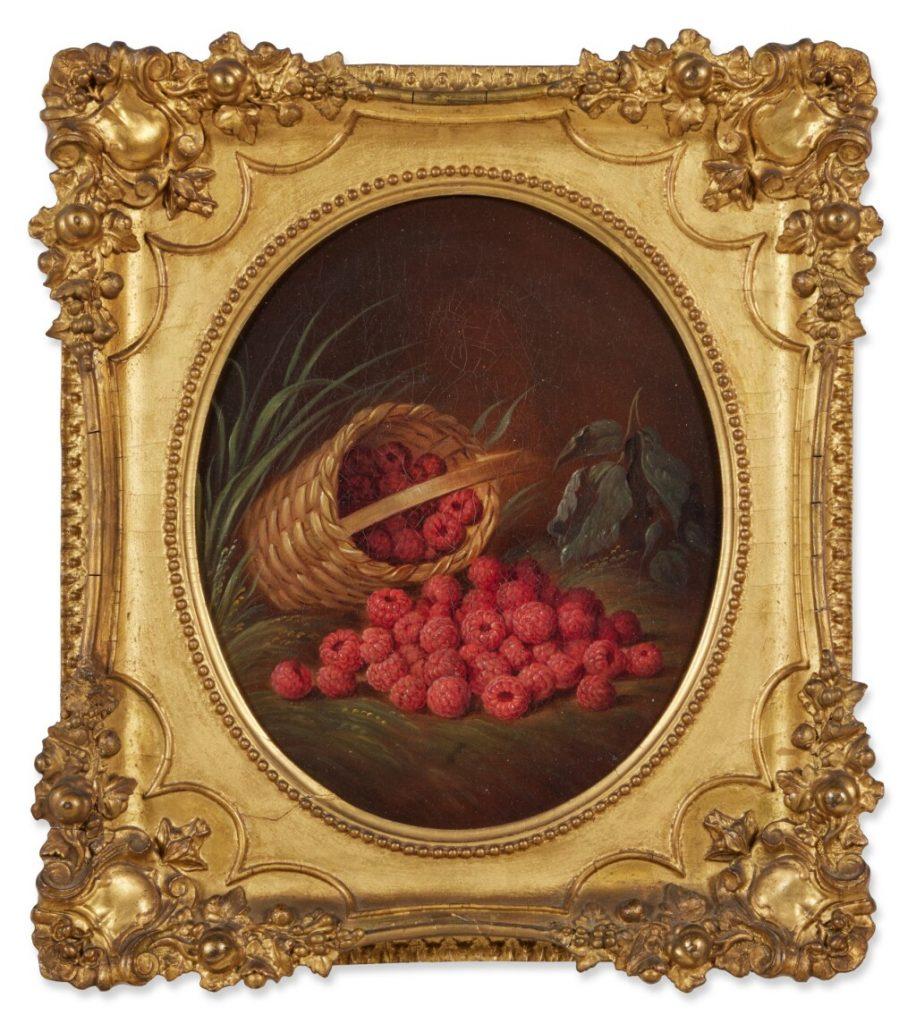 Peale, who lived from 1800 to 1885, was the daughter of James Peale, a noted miniaturist and the younger brother of Charles Willson Peale, one of the most successful artists in the early U.S. The Peale family could rightfully be called the first family of American art, with an artistic tradition that spanned three generations.

Charles Willson Peale is perhaps most famous for his nearly 60 portraits of George Washington, including the earliest-known depiction of the nation’s first president. The Peale family patriarch achieved an auction high of $21.29 million for one of the eight versions of his famed 1779 painting, , at Christie’s New York in 2006. 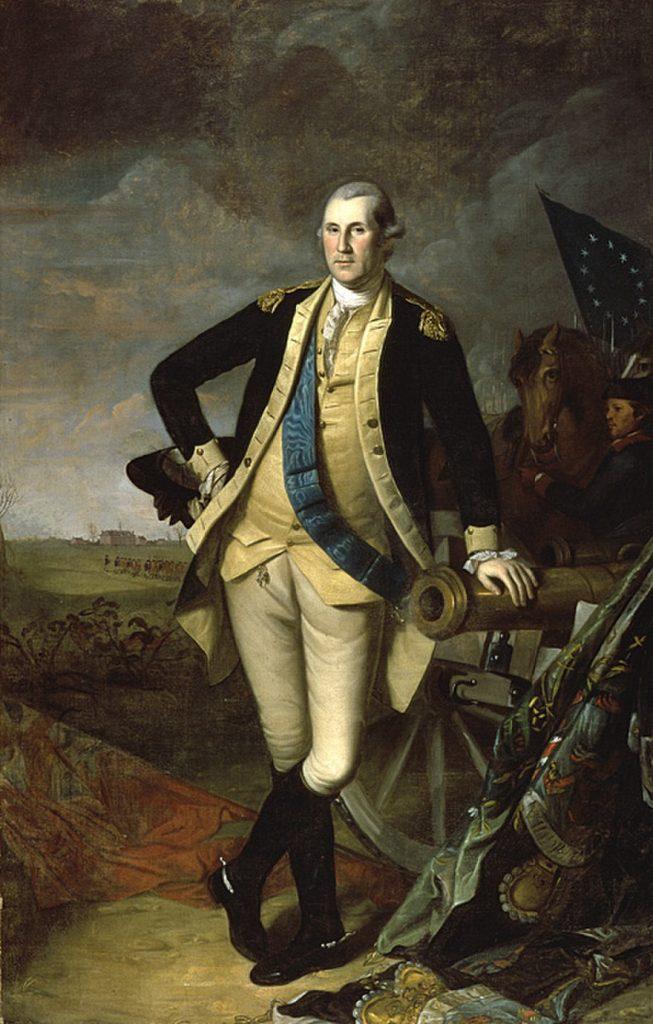 Drawing on both family strengths, Sarah Miriam Peale was a master of both still life and portraiture. Never marrying, she operated her own painting studio for decades, first in Baltimore and then in St. Louis.

Her 1847 arrival in Missouri was heralded in the , which wrote that “Miss Sarah M. Peale intends visiting our city the approaching fall, for the purpose of painting several portraits. Four specimens from the pencil of this lady are now in the Missouri bank, and they clearly prove her title to rank among the first of American artists.”

Peale lived there until 1878, when she finally returned to her native Philadelphia.

Over the course of her long life, Peale forged a professional career that was unprecedented for women artists in the U.S. She had more than 100 commissions in Baltimore, becoming the city’s most popular portraitist. Following in her uncle’s footsteps painting military leaders, Peale also had four portrait sessions with the Marquis de Lafayette, the Frenchman who served as a general in the Continental Army. 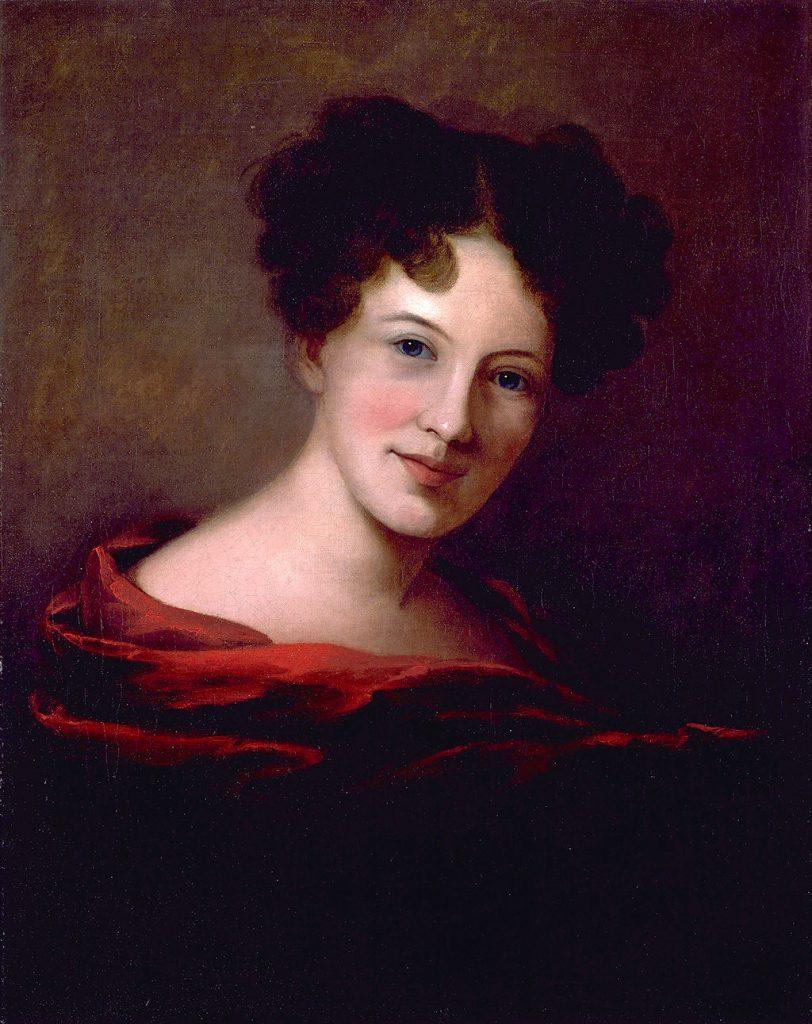 Peale’s oil on panel watermelon painting was the third-most expensive lot in the “From Peale to Peto: American Masters from the Pollack Collection” sale, eclipsed only by other members of the Peale dynasty: A Raphaelle Peale still life for $352,800, and one of the 57-odd copies Charles Peale Polk, son of Peale’s aunt Elizabeth Digby Peale, made of his portrait of George Washington, for $630,000.

“Sarah Peale is finally getting the attention she deserves as a painter and trailblazer,” Seabolt added, praising her as “one of the finest artists in the storied Peale family.”

A similar Peale painting, of a watermelon accompanied by peaches, grapes, and a smaller honeydew, has been in the collection of the Harvard Art Museums since 2006. The institution purchased the piece, which it describes as “one of Peale’s greatest works,” from New York’s Hollis Taggart Gallery.

Charles Willson Peale named many of his 18 children for famous artists, several of whom—most notably Rembrandt Peale— went on to have art careers of their own. But while three of Peale’s daughters had female Old Masters namesakes (Angelica Kauffman, Sofonisba Anguissola, and Rosalba Carriera), he does not seem to have encouraged them to pursue art.

Instead, it was Sarah Miriam Peale and her sisters who took up the mantle. (The third generation of Peales would see two more women artists join the fold: Rosalba Carriera Peale, daughter of Rembrandt Peale, and Mary Jane Peale, daughter of Charles Willson Peale’s son Rubens Peale.) 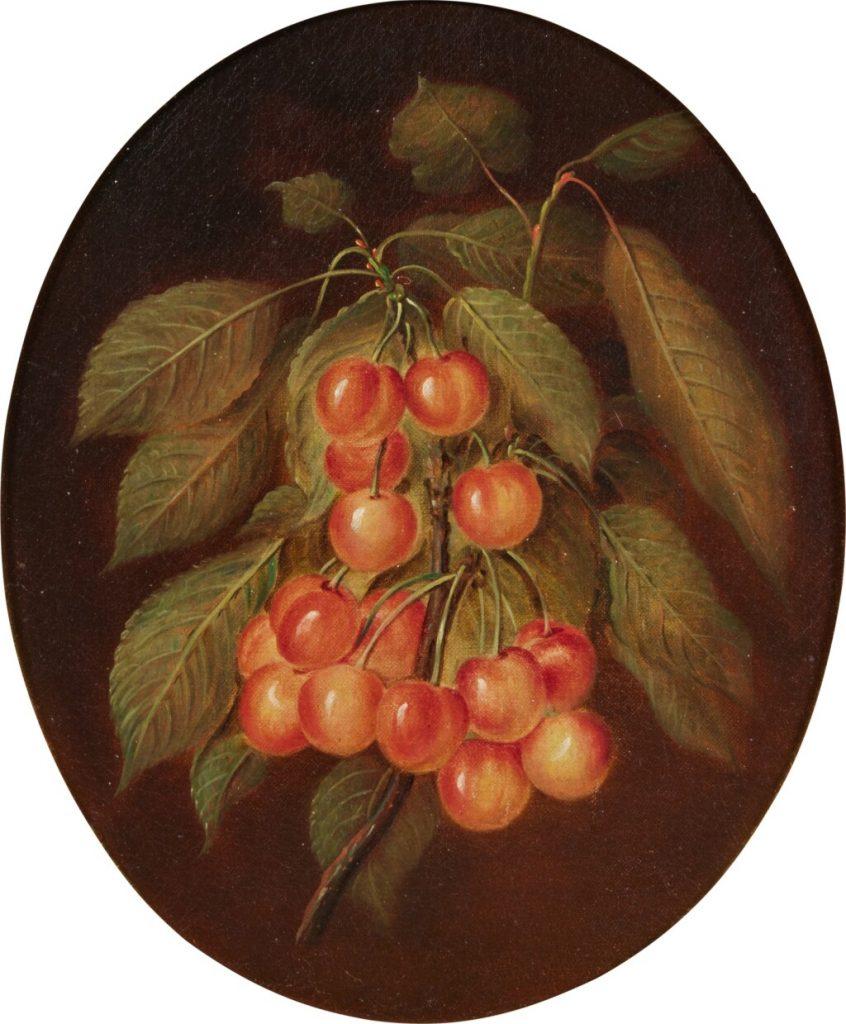 “Sally also possesses great talents, her first and second attempts in Portrait are now exhibiting in the Academy of the fine Arts,” Charles Wilson Peale wrote in a letter to Raphaelle Peale in 1818, proudly noting that his teenage niece and her oldest sister, Anna Claypoole Peale, had been the subject of “praise by the Criticks in the News paper.”

Along with Anna, who specialized in miniatures, Peale was the first woman elected to membership of the Pennsylvania Academy of Fine Arts.

Anna Claypoole Peale has only once topped $10,000 at auction, with an uncharacteristic oil painting self-portrait at Sotheby’s New York in 2013. None of the sisters have approached the $785,000 that one of their father’s works fetched at Christie’s New York in 2015.