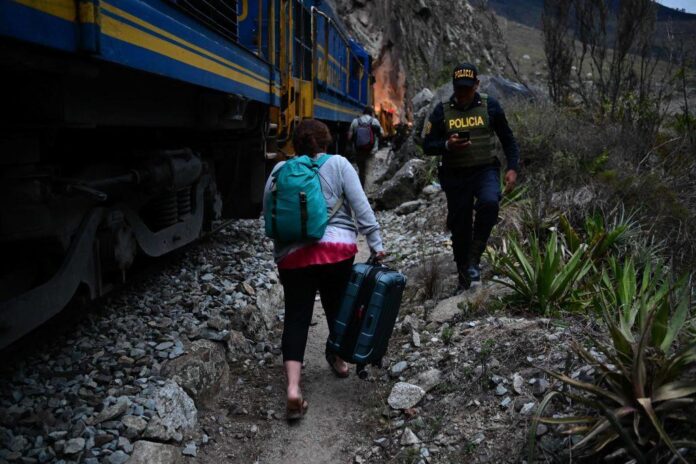 A Glut of Guston at the Met? – Philip Guston’s daughter Musa Guston Mayer and her husband, Thomas, have given the museum $10 million to establish the Philip Guston Endowment Fund, in addition to their staggering donation of 220 works. Amid already crowded museum real estate, is it too much? Critic Roberta Smith thinks so: “Accepting so many free Guston paintings flies in the face of the challenge that many museums face right now to redefine their missions in the wake of the Black Lives Matter movement,” Smith writes. (New York Times)

OMA In the Doghouse – The Orlando Museum of Art (OMA) has been placed on probation by the American Alliance of Museums. The Florida institution is still reeling after the FBI raided its Basquiat show in 2022. OMA acknowledged the show as the reason for its probation, stressing that the probation was temporary. ()

Protests Shut Down Machu Picchu – The Peruvian Ministry of Culture has closed the UNESCO world heritage site as well as the Inca Trail leading up to it because of the security risk posed by anti-government protests sweeping the nation in the wake of former President Pedro Castillo’s impeachment and imprisonment. More than 400 visitors were stuck at the site on Saturday, including many foreign tourists. (ARTnews)

Art Thief Receives Suspended Sentence – Giorgos Sarmantzopoulos, who was found guilty of aggravated theft following the 2012 heist at Greece’s National Gallery in Athens, will receive a lighter sentence as the court noted his good behavior. He returned works by Picasso, and Mondrian, though he claims another work by Caccia was destroyed. (ARTnews)

Robert Grosvenor Leaves Paula Cooper – The artist has reportedly left the roster of the stalwart Chelsea gallery after more than five decades, though an exhibition of his work, apparently a swan song of sorts, is on view now at the West 21st Street location through January 28. He maintains representation with Galerie Max Hetzler, and Karma. (ARTnews)

TEFAF Names Exhibitors for 2023 Edition – The European Fine Art Fair has released the exhibitor list for the New York edition of the fair, set to take place at the Park Avenue Armory from May 12–16. The roster features 78 returning exhibitors including Axel Vervoordt, Ben Brown Fine Arts, and Gagosian; Twelve new dealers include LGDR, Karma, and Templon. (Press release)

Artist Creates Massive Pro-Abortion Drawing – To mark the 50th anniversary of the now-overturned Roe v. Wade on Sunday, Michele Pred led a group of activist artists in drawing a 50-foot drawing of abortion pills, available through PlanCpills.org, during the Sundance Film Festival in Park City, Utah. The action also accompanied the premiere at the festival of the documentary Plan C. () 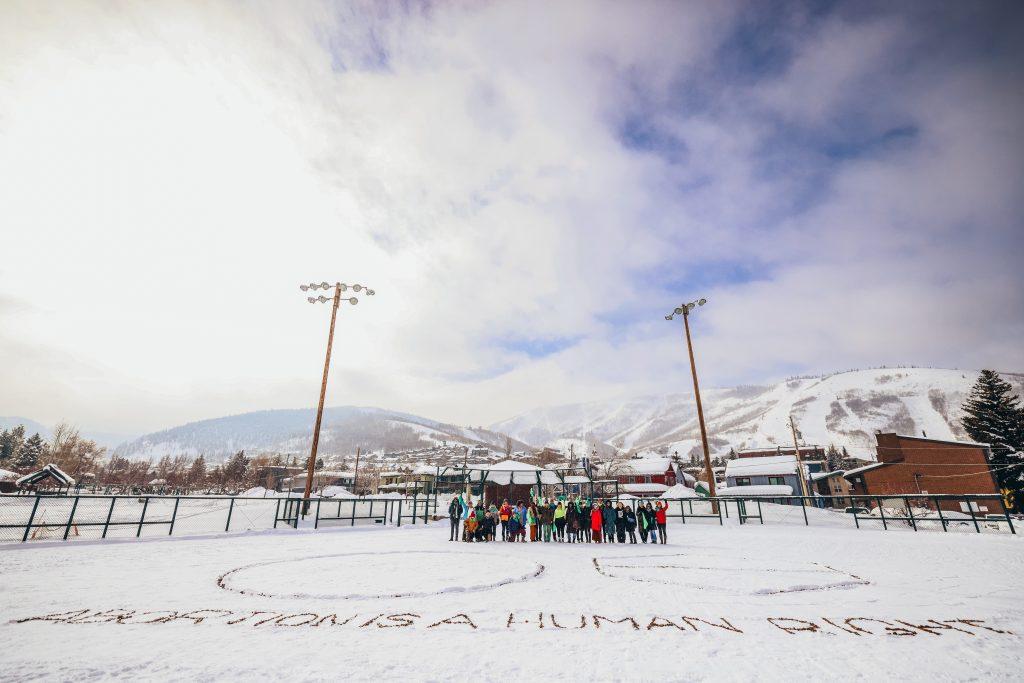 Is the Art World Entering the Age of ‘Anti-Woke’ Backlash? Here’s Why Today’s Reaction Will Look Very Different From Decades’ Past