Home News Promising a ‘Crescendo’ Moment, the 2023 Miart Fair Will Host Its Broadest...

Miart, the international modern and contemporary art fair based in Milan, returns this April 14–16, 2023. For the third year running, the fair will be directed by Nicola Ricciardi and will welcome 169 galleries—a double-digit increase from last year’s edition—from 27 countries. With nearly 40 percent of exhibitors based outside of Italy, the fair will have an air of internationality not seen since 2019. Among the exhibitors are some significant first-time participants to Miart, including Esther Schipper, Andrew Kreps Gallery, and Galerie Lelong and Co., joining Italian gallery-scene mainstays like Galleria d’Arte Maggiore, Kaufmann Repetto, and Tornabuoni Arte.

The thematic watchword of the 2023 edition is “crescendo,” emphasizing the efforts and growth that both the fair and those participating have put in over the past two years, plus their aspirations for continued development moving forward. It also incorporates the language of music, as a crescendo often refers to a musical passage with a gradual increase in volume. Between now and the fair’s opening, Miart will use this definition as a narrative structure to highlight artworks and artists that will be featured, building anticipation for the event. “Crescendo” is also the name of the fair’s visual campaign, including both photography and video, which features 11 women who each portray a personal facet of “rebellious femininity.” Not models or actors, each is a symbolic break from female stereotypes. 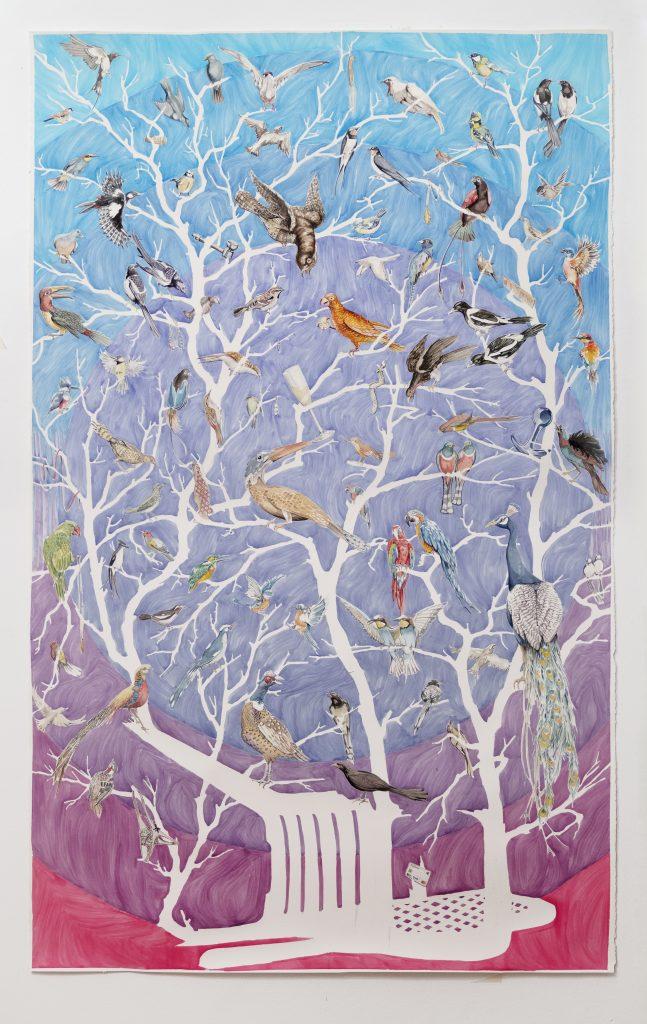 The fair will present its hallmark sections, including Established, Emergent, and Decades. Established will host modern and contemporary art galleries; Emergent, curated by Attilia Fattori Franchini, presents galleries dedicated to promoting and fostering the most recent generation of artists; and Decades, curated by Alberto Salvadori, will feature galleries exploring the history of art in the 20th century by decade. Miart’s prize, acquisition fund, and commissions program reflects the fair’s longstanding commitment to partnerships that support of art and culture. Notable awards, to name just a few, include the Fondazione Fiera Milano Acquisition Fund, which maintains a budget of €100,000 to add an artwork to the foundation’s diverse collection; the Herno Prize, which will award the best booth €10,000; and the Covivio Award, now in its second year, which is dedicated to an artist from the fair’s Emergent section, granting them a €20,000 commission for a site-specific artwork. 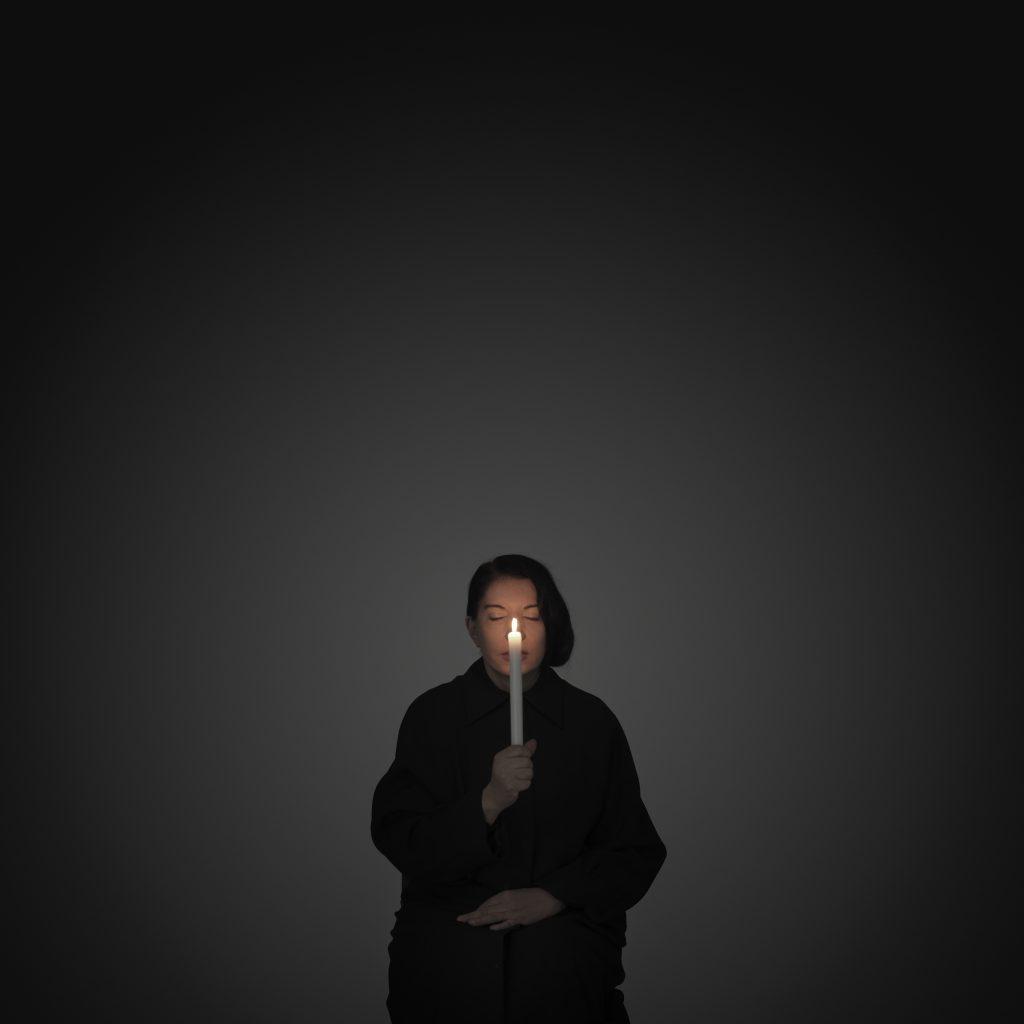 With the expanded roster of exhibitors, curated sections, and thematic approach, the 27th edition of Miart promises to be the largest and most comprehensive to date. The international roster of galleries participating will offer visitors the opportunity to explore and discover an incredible breadth of diverse modern and contemporary art, highlighting Miart’s ongoing efforts to situate the fair within the global art scene. 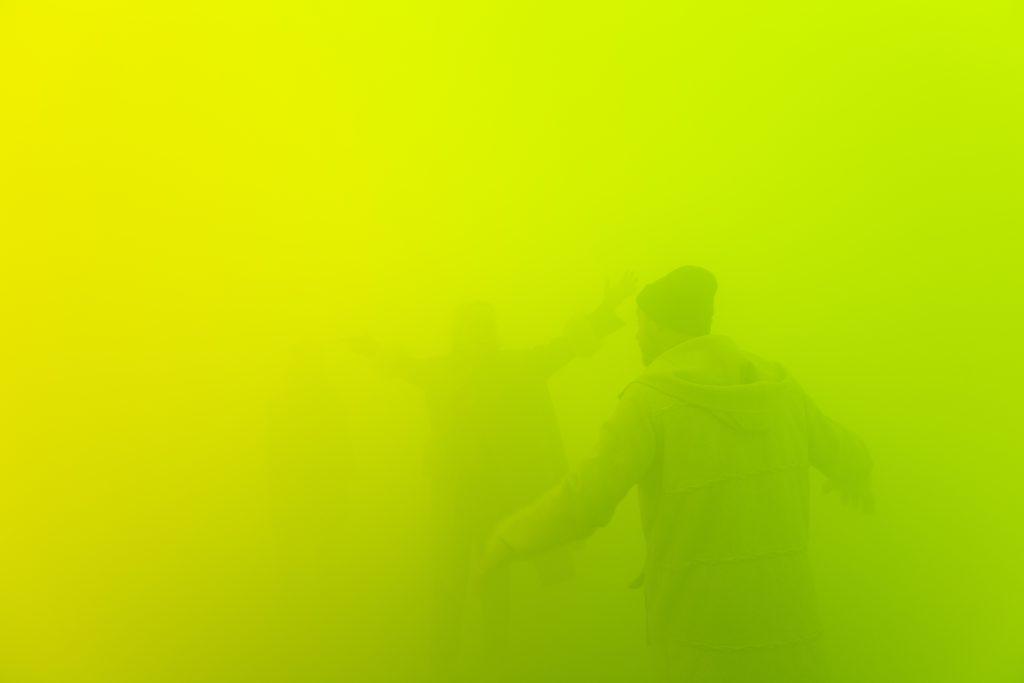