Home News A Teacher Went Viral on TikTok When She Shared the Shocking Budget... 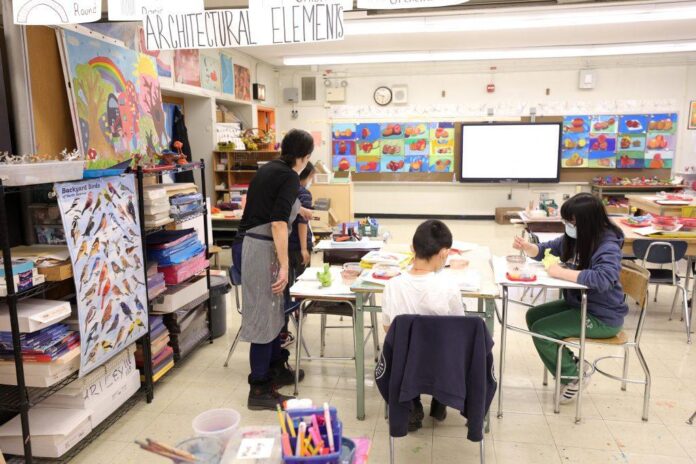 A frustrated art teacher took to TikTok to share her budget to buy supplies for the coming school year, and it immediately went viral.

“You want to see something sad?” said the teacher, who is in her 20s and identified only as Haley. “I’m an art teacher, and this is my allotment for art supplies for my classroom for this year—$50.”

Close to 500,000 viewers have watched the video, which was shared under the user name @hcross93.

In a second video, Haley explained that she is employed at two different schools, one of which allocates $350 for the year—a sufficient amount, she said. She is also employed at a preschool, which is where she received just $50 for supplies.

So what did she do with this measly budget?

“I got two stacks of colored paper,” Haley said. “That was it. That’s all I could afford.”

Many TikTok users were affronted by the school’s unwillingness to invest in art education, reports Newsweek.

“That’s just WRONG,” one commenter said. “That breaks my heart for you and our kiddos!!”

@hcross93 Sorry I misspoke during the amounts. I really appreciate the positive comments and concerns. I hope this answers a lot of the questions asked and I assure you, I will not let my kiddos have a boring year. ❤️ #teacher #art #artteacher #artteachersoftiktok #artteacherlife ♬ original sound – Hayley 🪴

New York City allocates a comparatively hefty $79.62 per public school student in arts funding. But since 2007, schools have been allowed to spend that money at their own discretion, not necessarily on art supplies. That’s because former mayor Michael Bloomberg eliminated a 1997 initiative mandating an art spending allocation for each student, leading to an immediate 63 percent decrease in art supply spending.

This spring, the organization NYC Arts in Education Roundtable staged an unsuccessful “It Starts with the Arts” campaign to increase the arts funding number to $100 per student.

“Before the pandemic, a majority of principals noted that funding for the arts was inadequate,” the campaign said. “And now, the pandemic has only exacerbated this problem—and students need the arts now more than ever after two years of social isolation and learning loss.” 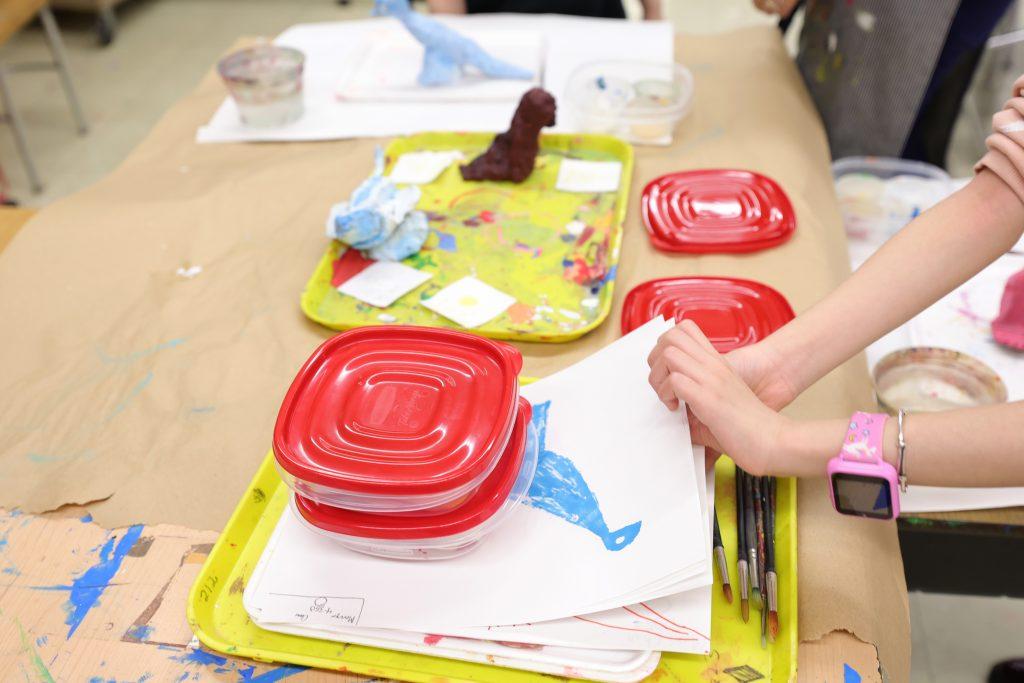 For this coming school year, Mayor Eric Adams has slashed the overall public school budget by $200 million—a move that disproportionately impacts art departments, according to Hyperallergic.

Although the new budget, which is based on declining enrollment, is facing a challenge in the court system, it is currently in effect and has cost hundreds of teachers their jobs—many of them art or music teachers. (It also follows a 70 percent reduction in the arts education budget from 2021.) 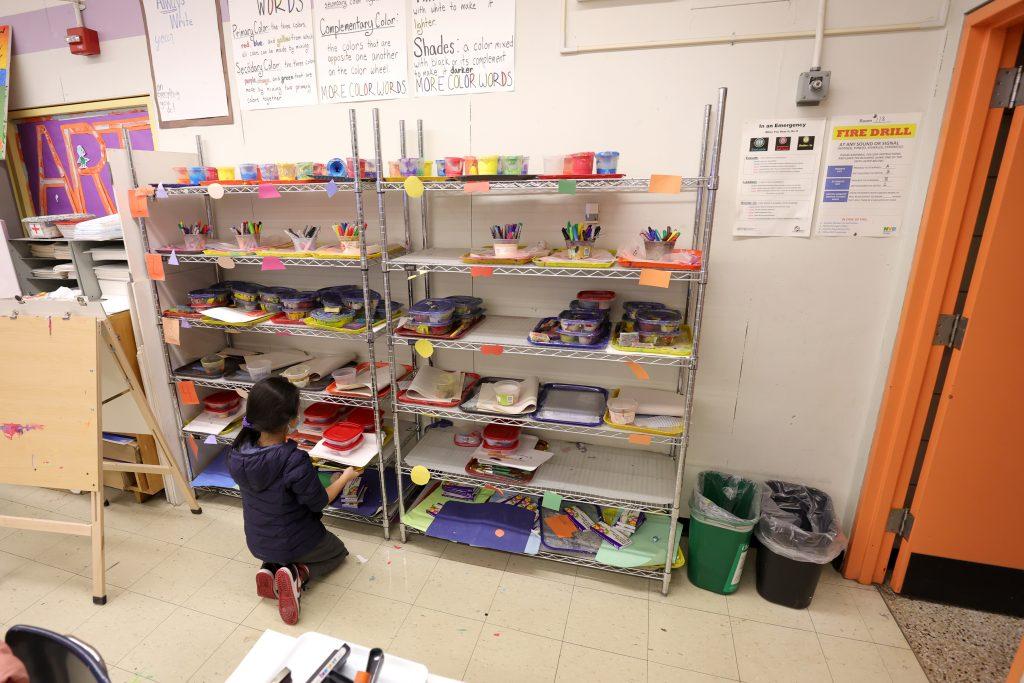 “My purpose for making the TikTok was to show people that might not be aware of the state of the arts in public education,” she said. “It’s bad. It’s always been bad, but right now, especially after COVID, the state of the economy right now, it’s bad.”

Though most TikTok users expressed support for improved art education, some did question the need to spend money on what they view as a non-essential subject. Haley was ready with a quick retort.

“If you think for a second art is not important, you better delete this app, you better throw away your video games, and you better rip up all of your magazines because art is everywhere and it’s incredibly important,” she said.

Nevertheless, Haley has turned down all offers for assistance. She will instead rely on support from her P.T.A., her principal, and creative solutions like using egg cartons and cardboard toilet paper tubes as unconventional crafting materials.

The point, Haley insisted, was never to solicit monetary support from the internet at large.

“I was just trying to inspire systematic change. A way that you could help is contact your local art teacher… and see what they need in their classroom,” Haley said. “If you want to make a change, make it locally where you are.”