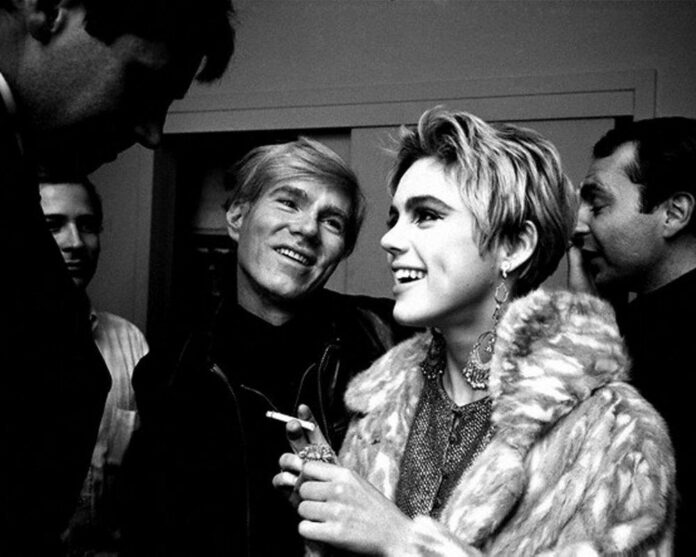 The original Chelsea Girl is returning to her old stomping ground tonight. An artwork by the late actress and model Edie Sedgwick is going on view at the Chelsea Hotel for the first time, ahead of a November 17 sale of drawings by Andy Warhol’s friend and muse.

RR Auction’s sale “Marvels of Modern Music” features autographs, memorabilia, and original art by the likes of Bob Dylan, Billy Joel, and, of course, Sedgwick herself.

Edith Minturn Sedgwick was born into a family of surprisingly robust art-historical lineage. Her father, Francis Minturn Sedgwick, was a rancher and sculptor, and Edie was named for her great aunt Edith Minturn Stokes, who was the subject of a portrait by John Singer Sargent, now on view at the Metropolitan Museum. Her first cousin was the artist Lily Saarinen, who was married to sculptor Eero Saarinen until 1954. A trove of letters between Alice de Forest Sedgwick and Lily about Edie’s progress in her art classes is part of the auction, at an estimate of around $500.

The Sedgwick household was not a happy one, and Edie developed an eating disorder at a young age. She was sent to multiple boarding schools, but was ultimately taken out due to her deteriorating health. She was committed to Connecticut’s Silver Hill psychiatric hospital in 1962. 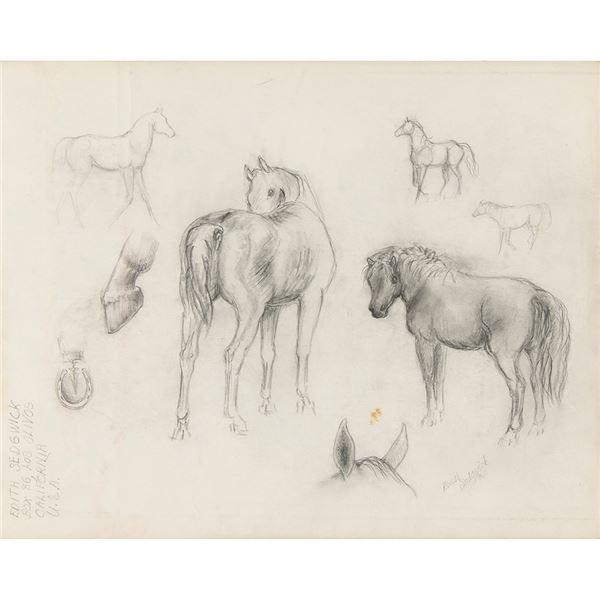 While confined to her father’s ranch in between stints at school and in hospital, Edie developed a knack for sketching, capturing her beloved horses in charcoal, and dreaming of escaping on horseback from her unhappy circumstances.

Sedgwick’s brother Johnathan noted in the lot description for his sister’s sketches that “she couldn’t get off the ranch. She was penned in. Usually it started with a battle with my father. She always felt that he would come and get her. So she would just disappear into the mountains with her horse, Chub… then she’d come back, mellowed out.” 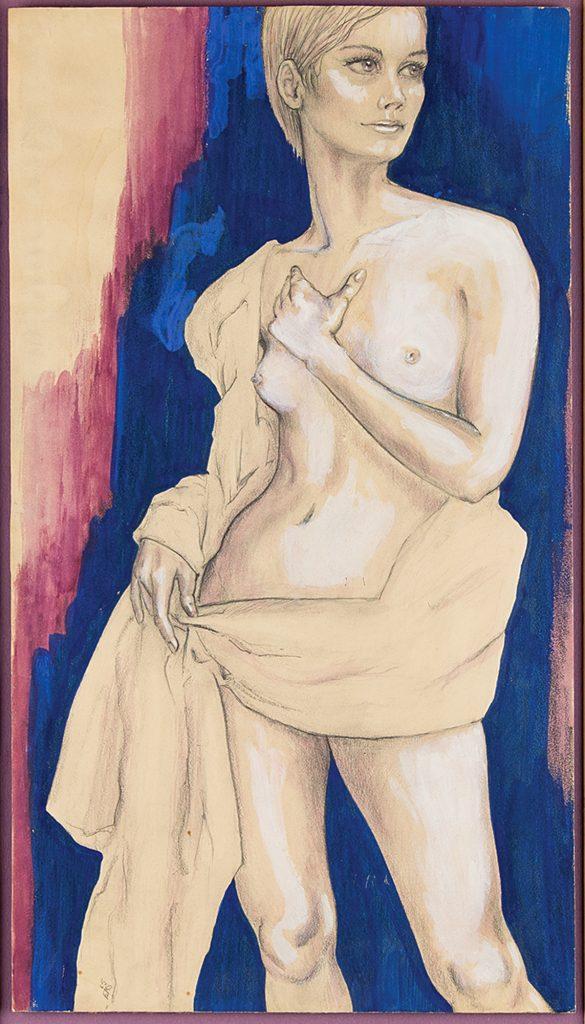 Other works up for sale include studies of the female form and self-portraits of Sedgwick. In an original self portrait painting from 1965, the year Edie met Andy Warhol, the artist depicts herself as the blonde-haired waif that captivated the culture of the 1960s. Her cheekbones are highlighted in white, and she poses nude with a bolt of fabric wrapped seductively around her shoulders and waist. It is estimated to sell for up to $40,000.

A Year After ‘Pillar of Shame’ Was Removed From Hong Kong University, the Monument’s Artist Has Initiated an A.R. Campaign Calling For Its Return