Home News A Visitor to a London Gallery Opening Returned in the Night and... 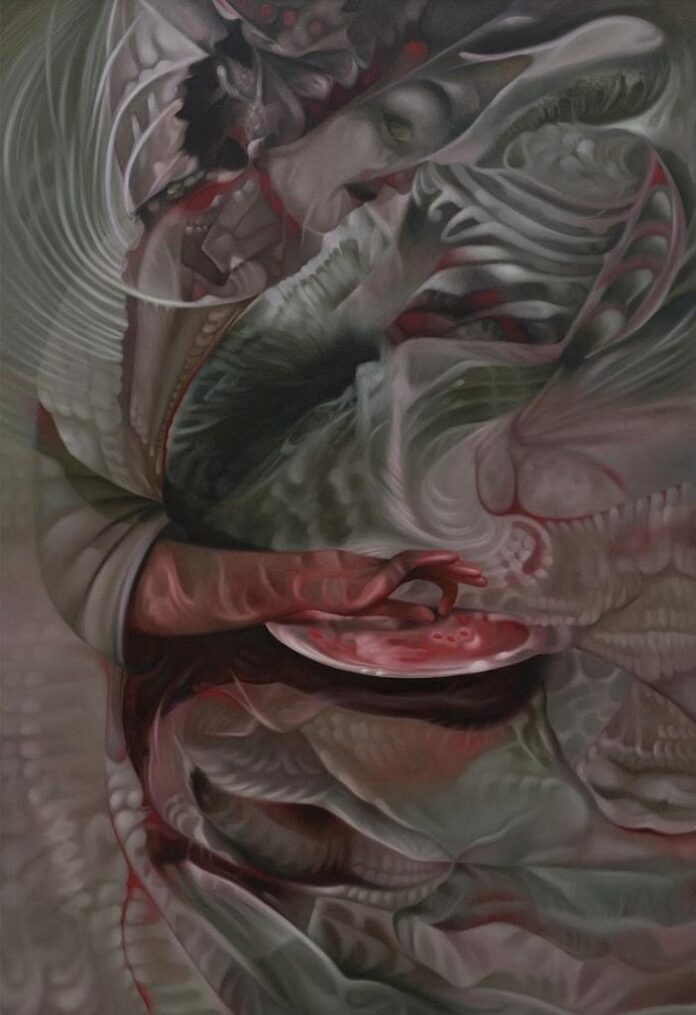 A painting that was featured in a pop-up group show staged by the gallery Ramiken at an abandoned hotel in London during Frieze week has been stolen by an unidentified man. The owner is offering a £10,000 ($11,365) reward hoping the thief will return the work.

The exhibition of a mix of paintings, sculptures, and installation by 18 artists opened at the Averard Hotel on October 11. Just 12 hours later, Sarah Księska’s 2021 oil-on-aluminum work was stolen.

Security camera footage showed a man breaking into the exhibition site after 2 a.m. on October 12, and walking out of the space with the painting in his hand at 8:41 a.m., before the show opened doors to pubic. 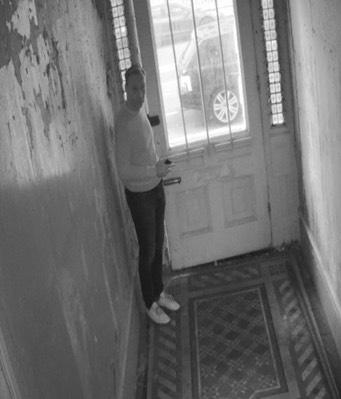 The gallery team recognized the man, caught on CCTV footage, as a visitor to the opening the night before, where he was joined by a possible accomplice.

“They spoke German to several people and stated they were from Frankfurt,” gallery owner Michael Egan told Artnet News. “The police have been very thoughtful and efficient, so I think I’ll get the painting back.”

The gallery said it has reported the theft to the police. But Egan, who owns the stolen painting, hoped that the thief would bring the painting back on his own. 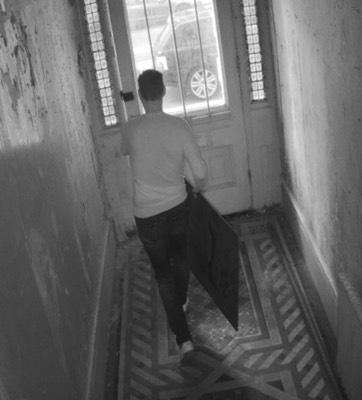 “I put out a £10,000 reward to give the thieves a chance to return the painting by proxy without getting in trouble. The thieves have no chance of reselling it, so they’ll either covet the work in secret, or hey’ll abandon and destroy it—that would break my heart, as if I’ve been ghosted, which is the worst feeling,” Egan said.

Księska, a German artist, is represented by the gallery; Egan acquired her painting for $20,000 over a year ago. It was not originally intended to go on view in the current show, but the artist’s new works did not arrived from Berlin in time for the opening, “So I decided to install this piece, so that people who came to see her work would have something to see,” Egan said.

No other valuables, such as laptops, electronics, or tools, were stolen. Egan said the site’s security was effective, especially the CCTV system.

The Averard Hotel in London’s Lancaster Gate was originally built as two houses in 1856 and was converted into a hotel of 60 rooms in the 1920s. It was abandoned in 2009 after Malfax Investments Limited, the company that owned the hotel, was found guilty for failing to comply with fire safety regulations in 2008. The site has since become a destination for film shoots and pop-up events.