Home News Stan Douglas, Diana Thater, and Other Faculty at One of California’s Top... 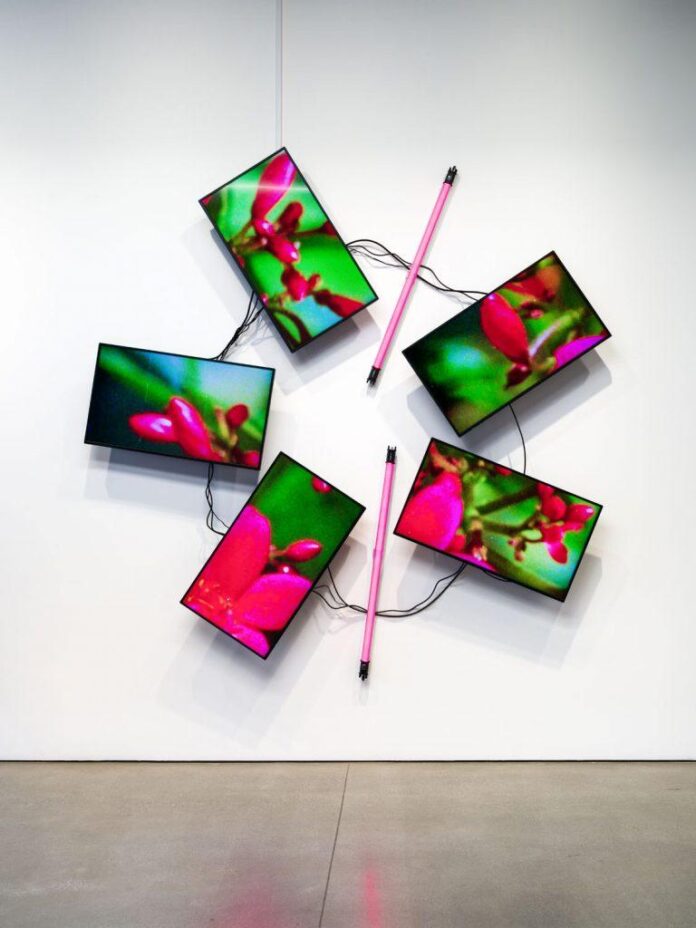 The Art Center College of Design in Pasadena, California, is pushing to offer students free tuition—and it has planned a high-profile benefit show to kick off the fundraising effort.

Ten high-profile alumni and employees from the influential school, including Ivan Morley, Shahryar Nashat, Laura Owens, and Sterling Ruby, have donated works to an online sale hosted by David Zwirner. All proceeds from “Artists for ArtCenter,” which opens on Zwirner’s website July 19, will go to the school’s graduate art department.

Stan Douglas, chair of Art Center’s graduate art department who co-organized the sale with artist and longtime faculty member Diana Thater, said he’s hoping to raise upwards of $1.2 million. The money will be used toward the establishment of a new scholarship that would make two years tuition free for one MFA student.

That’s step one of Free Grad Art, a broader multi-year initiative to make the program free to all 35 matriculating students. After that will come a campaign built around asking alumni for donations.

“The general goal,” Douglas said, “is to make [the department] more accessible to people who might not have the ability to raise the tuition… We think we have a fantastic program and we would like to share that with as many people as possible. This will be a way of making that happen.” 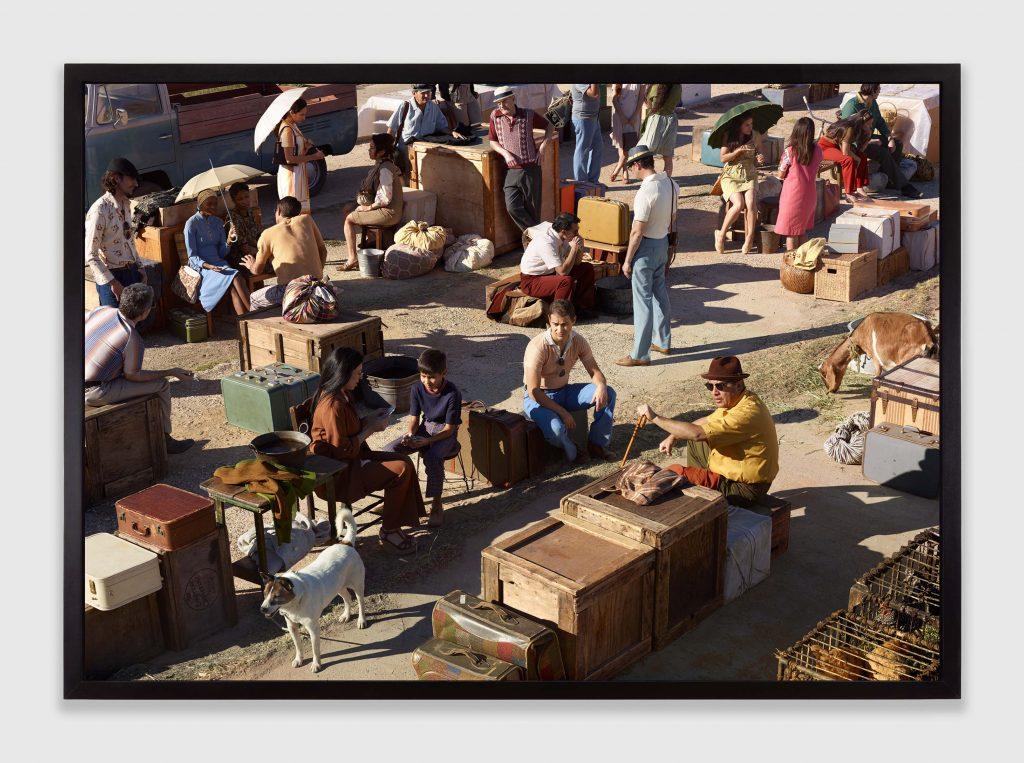 Douglas, who has taught at Art Center since 2009, said that he and Thater do not know yet how much money will need to be raised to make the MFA program free across the board, noting that the realization of that goal is still a “pie in the sky” dream. (Tuition for grad students currently costs roughly $25,000 per semester.)

Thater, who earned her MFA from Art Center in 1990 and has served on its faculty for the past 27 years, first introduced the idea that would become Free Grad Art several years ago. She’s also donated a work to the show: a 2019 installation of wall-mounted monitors and LED lights called Natural History One.

With that in mind, Douglas didn’t deny that there is a “selfish motive” behind the Free Grad Art effort: “If we have all free tuition, we’ll have the best grad students in the world.”

What I Buy and Why: Venture Capitalist Jarl Mohn on How He Mounted a Three-Ton Michael Heizer Boulder in His Office