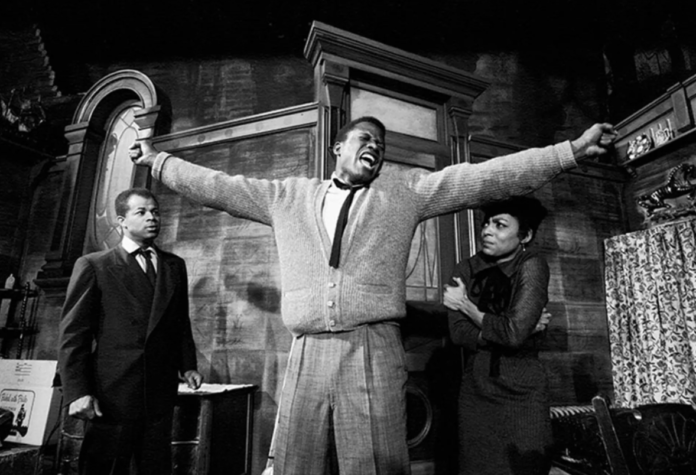 More than 250 photographs by Gordon Parks are set to be acquired by Howard University, one of the leading historically Black colleges and universities in the US.

The collection takes in five decades of Parks’s storied career, and includes Parks’s early portraits of Robert Todd Duncan, a leading figure of Black American opera, and Margaret Taylor-Burroughs, co-founder of the DuSable Museum of African American History in Chicago. The collection also contains Parks’s mid-career portraits of the actor Sidney Poitier (below) and images of later film and fashion icons such as the film director Spike Lee and the Somali model Iman. “Gordon Parks’s work helped define American art in the 20th century,” says Jelani Cobb, dean of the Columbia Journalism School and board member of the Gordon Parks Foundation. “There is no better place to help safeguard his legacy than the mecca of Black education.”

The Bruges Print Room, one of the 13 Musea Brugge institutions in Bruges, Belgium, has acquired almost 2,000 drawings and 25 sketchbooks, on an initial 30-year loan, from the Jean van Caloen Foundation, whose art collection has up until now been housed in a 19th-century castle in nearby Loppem. Some of the acquired works, dating from the 16th to 20th century, includes works by Jacob Jordaens, François Boucher and Michelangelo. Most of the collection was compiled by Baron Jean van Caloen (1884-1972), a collector of medieval sculpture, Flemish painting and illuminated manuscripts. The Michelangelo acquisition—a composition study for The Stoning of St Stephen—is the only drawing by the Renaissance master held by a public institution in Belgium.

Joseph Wright’s Self-Portrait at the Age of About Forty (1772), with a study for the artist’s celebrated An Experiment on a Bird in the Air Pump (1768) on the reverse, has been acquired by Derby Museum and Art Gallery. The painting, which will be shown in a free-standing case that allows both sides to be viewed, came to the collection under the Government’s Acceptance in Lieu scheme, settling a sum of £779,619. To complete the acquisition, the museum also received a £2.3m donation from the National Heritage Memorial Fund and additional amounts from the Art Fund, private donors and foundations. “We’re bringing Joseph Wright of Derby back home,” the museum’s executive director, Tony Butler, said in a statement.

A College Student Bought an Illuminated Manuscript Page for $75 After...

The law could be a breakthrough for old restitution cases, but they remain at the museum's discretion.