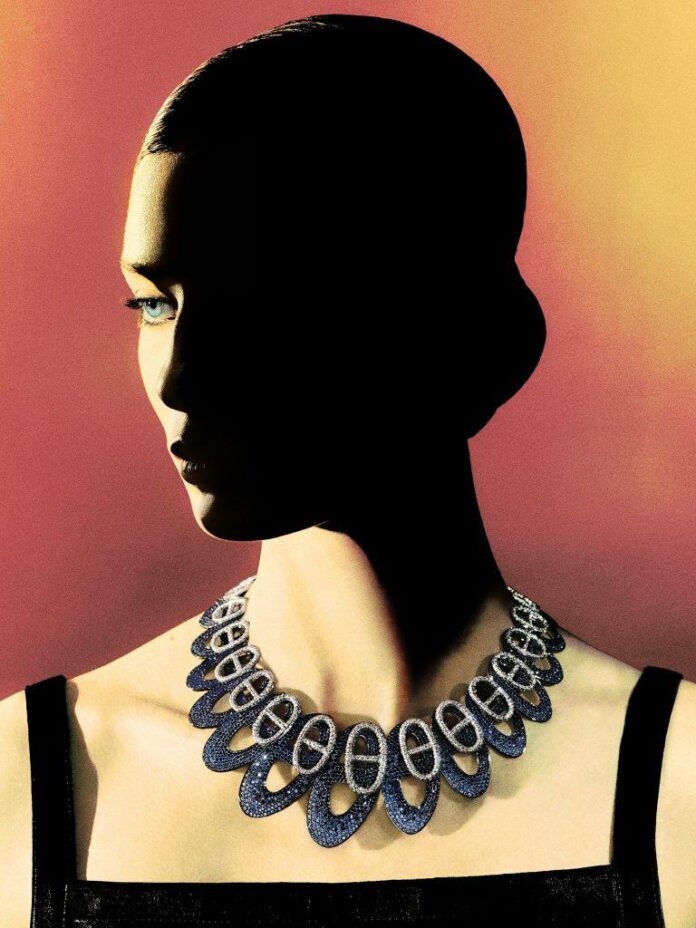 On Thursday morning last week the lights dimmed at the Shed, the fabulous performance space-slash-architectural attraction in New York’s newly minted Hudson Yards area. Amplified whispers built into a chant. Performers emerged from behind the curtain singing, “They disappear in the night. They disappear in the sun. They disappear in the light.” Gathering steam, the song became Broadway-blockbuster catchy, as did the black-clad dancers’ glimmering accessories. They were wearing Hermès’s new high jewelry collection. 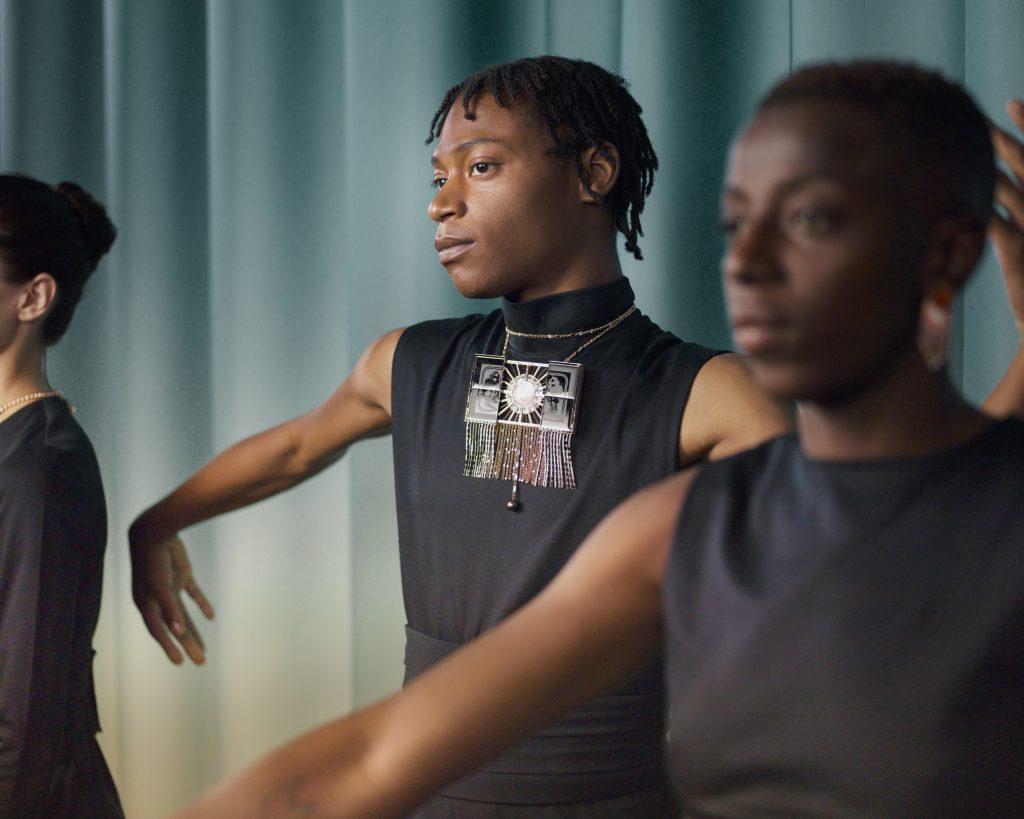 The performance was created by Lithuanian artist Lina Lapelyte, who was part of the collective behind the  Golden Lion-winning eco-opera  at the Venice Biennale in 2019. This piece, (which means shadow games) shares its name with the jewelry collection. If a stage production seems a rather grandiose way to present the new line, in practice, it was simply something worthy of it—art inspiring art. The house’s creative director of jewelry, Pierre Hardy, designed the remarkable collection and took a seat on a carpeted bench immediately post-show.

“Jewelry as a field of creation has so many rules,” he said, “the cut, the purity. What I try to do is to escape the grid and create new shapes.” This season he was inspired by shadows, which encompass not just the interplay of light and dark, but also proportions. 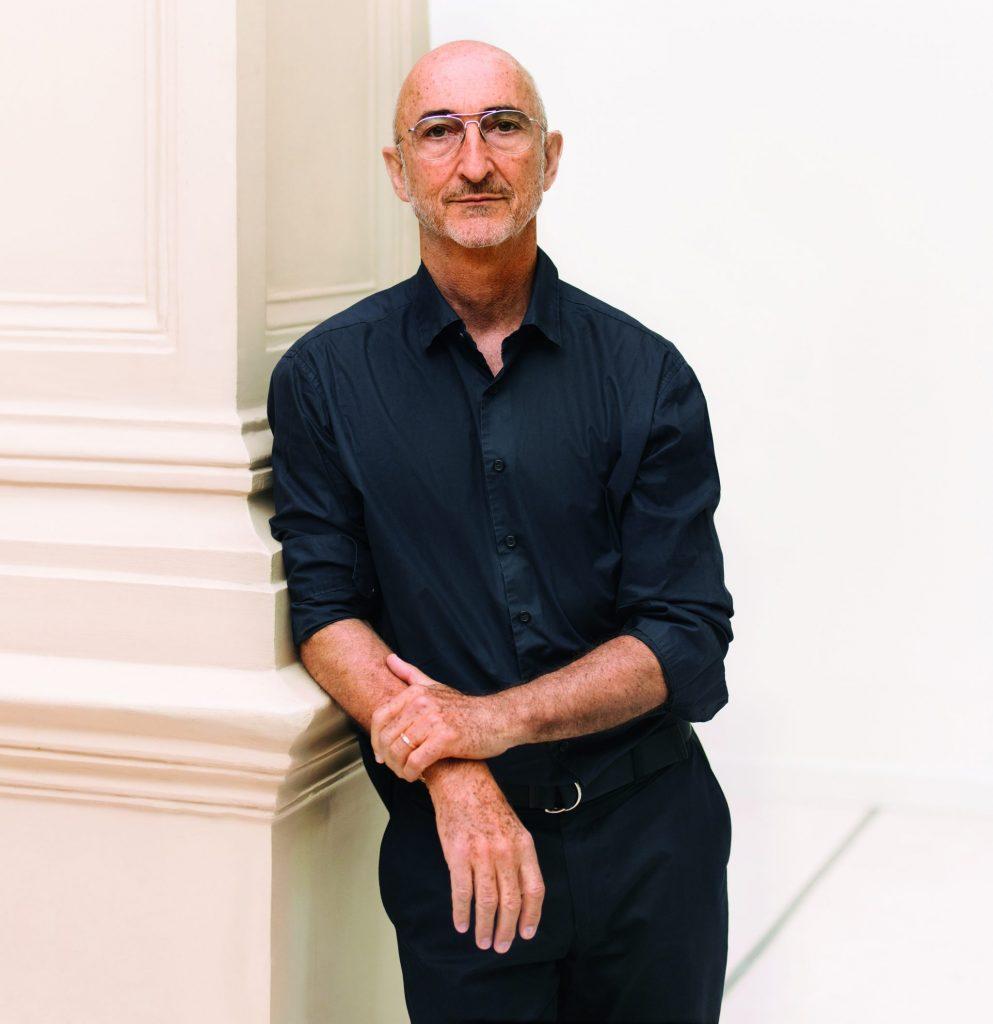 “I got the idea probably from my sense of contradiction,” Hardy said with a laugh. “In jewelry, one is aways talking about the shining, the transparency, the light, the glowing, the sparkling. But as soon as you have an object and light, you have shadow that comes with it. Most of the time we try to erase the shadow to show as much light as possible.”

To fully explore the theme, Hardy turned to art, which is one of his passions. Andy Warhol made an entire series based on shadows. Warhol’s 1960s self-portraits, his face obscured by his gesturing hand, were of particular inspiration to Hardy. “The shadow is as important as the color,” he says of the paintings. “And the color is brighter because the shadow is there. So the relationship is very important.” 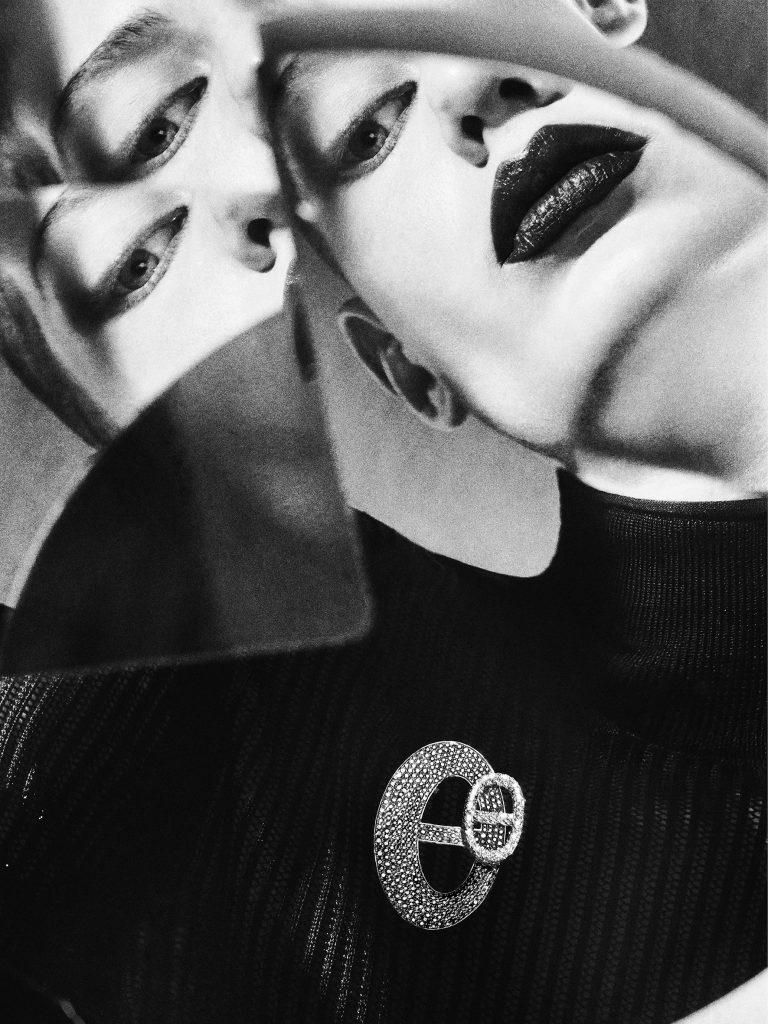 A Surrealist take on an Hermès brooch, from the collection’s lookbook. Courtesy of Hermès.

Hardy continued, “There is a film portrait of Romy Schneider, a French movie from the end of the 1960s—actually, it was just a trial—and we see the light turning over her in different colors. This movie was very important for me, but so were the paintings of Caravaggio. We all know the subject of crucifixion, but the way he represented shadow and the importance of blackness, it made the emotions much stronger.” 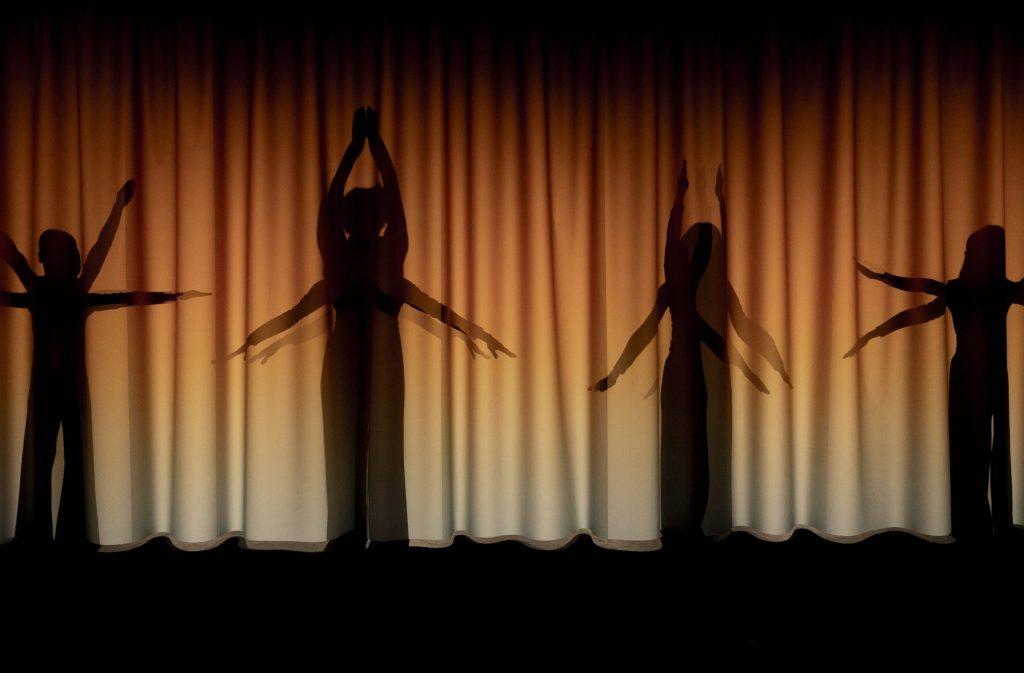 Hardy tried to translate these disparate influences into his creations. Some pieces have shadows rendered in precious stones, like the necklace, which took 2,000 hours to create. Its white diamond chain-link-shaped rings are echoed by black spinels and blue sapphires. Other shadows were created with black titanium in chic, amorphous shapes. 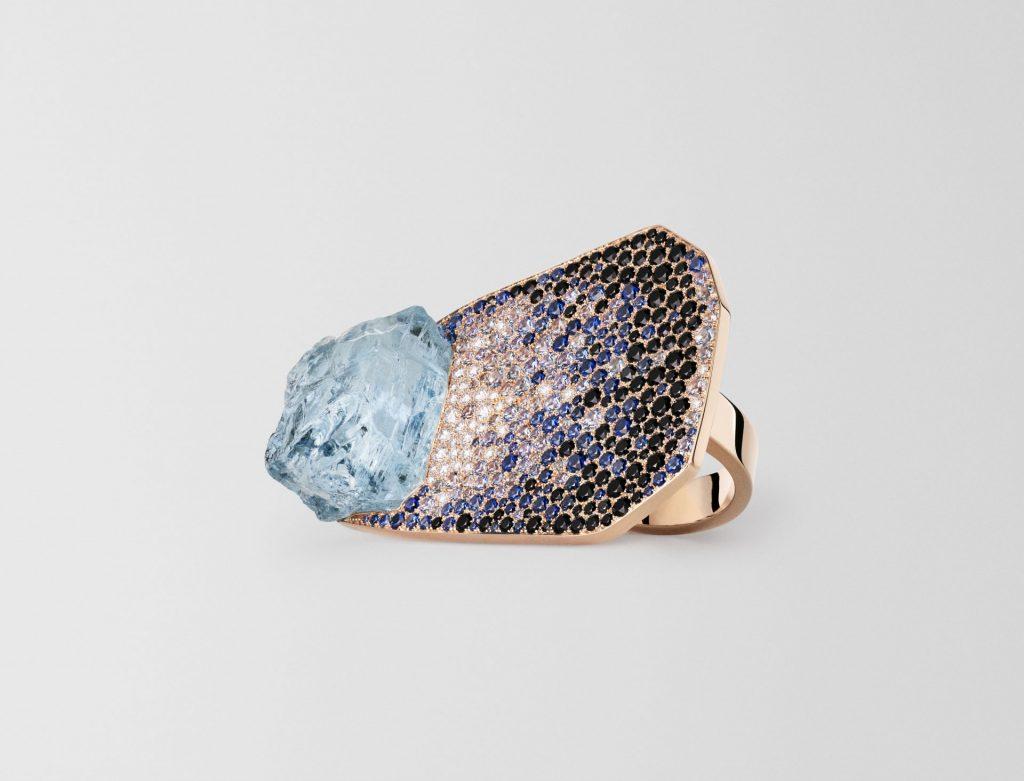 A ring. Courtesy of Hermès.

The series of rings utilizes rough, uncut stones to glorious affect, harnessing actual light passing through them to create shadows.

“During the process, you have to choose stones,” Hardy explained, “and you see them uncut and rough. I would light them with my phone to see which shadow they made, and the shadows were pure color! They were not black at all. I tried to make that into jewelry. I asked myself, How can I enhance the natural beauty without altering them?”