Home News After a single show, Superblue has quietly closed its London space 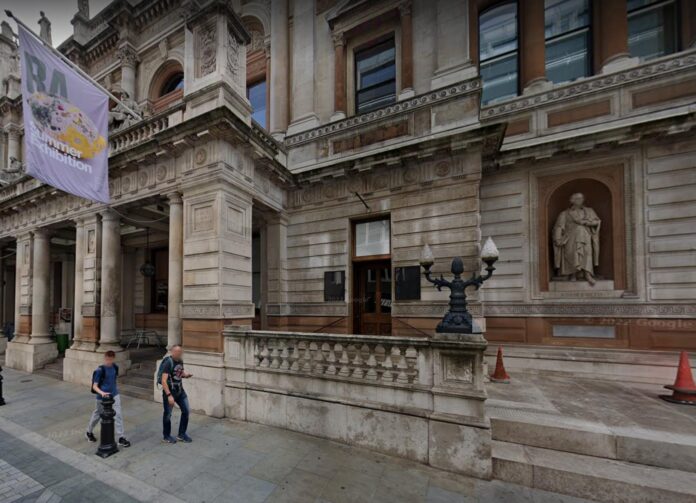 Superblue, the experiential and immersive commercial art venture owned by Pace president Marc Glimcher, has ceased to operate in its London location as of earlier this year. It quietly closed after just one show by AA Murakami at its 6 Burlington Gardens space, which opened in October last year and ran until May.

“Superblue London was located within a temporary space until May 2022. We are thrilled that it was successful and we are excited to bring Superblue back to London again once an appropriate venue is available,” says Mollie Dent-Bocklehurst, the co-founder and chief executive of Superblue.

The space, which is owned by the adjoining Royal Academy of Arts (RA), is now being temporarily used as studios for Masters students at the RA Schools while the institution undergoes a renewal project, an RA spokesperson confirms. The 6 Burlington Gardens space was formerly used by Pace gallery as its sole London location until last year. Pace and Superblue, although both helmed by Glimcher, are run as separate organisations.

Dent-Bocklehurst declines to comment as to whether the gallery’s decision is connected to its former Superblue employee Robert Newland, who recently pled guilty to one count of conspiracy to commit wire-fraud as part of the Inigo Philbrick lawsuit. At the time of his arrest in February, Newland was a sales director for the gallery.

Superblue opened its first space in Miami last year, which still maintains regular programming. It announced a New York location last year in an official statement, which has yet to materialise.

How To Start Decorating Your Home