Home News After the Arrival of Paris+, Is There a Future for FIAC? Its... 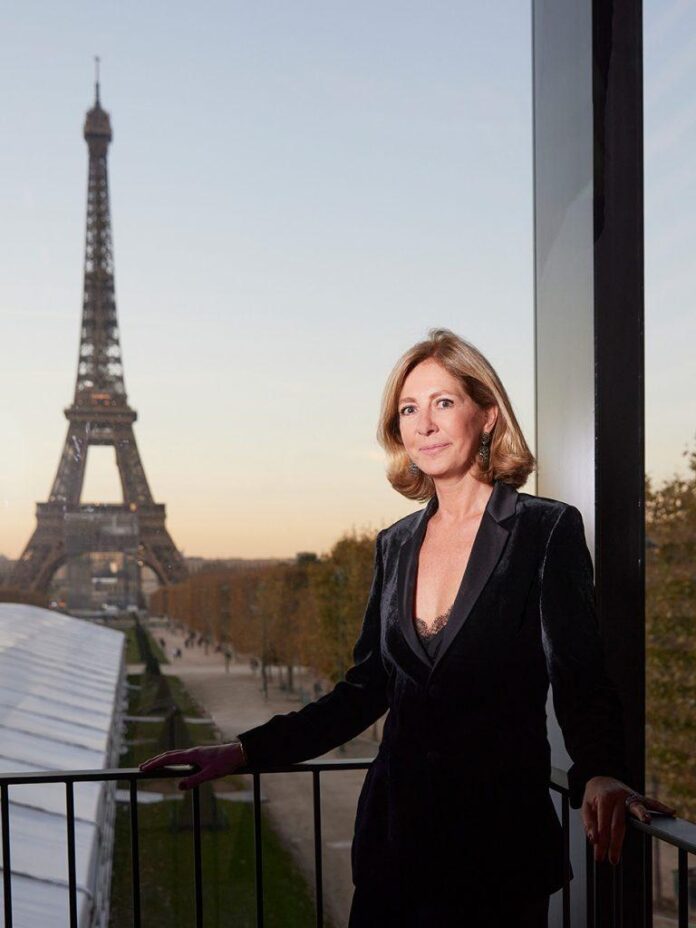 FIAC, the veteran French fair that has been moribund since Art Basel ousted it from the Grand Palais in order to launch Paris+ this year, may be resurrected, according to the fair’s director Florence Bourgeois. “FIAC has international strength because it existed for 47 years,” Bourgeois told Artnet News. “We’re reflecting on different ways to bring it back to life.”

Unable to disclose further information at this stage, Bourgeois indicated that if FIAC (an acronym for Foire internationale d’art contemporain) did return, it would remain separate from Paris Photo, which took place at the Grand Palais Éphémère last week, and which Bourgeois also leads. Both fairs are owned by the French arm of international trade show organizer RX (Reed Expositions).

“Each fair has its own identity,” Bourgeois said. “Paris Photo, which had 61,000 visitors this year, is really an unmissable rendezvous for photography collectors, curators, museum directors and photography departments. And so we have no reason to unite our brands.”

FIAC’s demise, and how management of the Grand Palais gave its covetable October fair slot to MCH Group, which owns Art Basel, rather than renew RX’s contract, has been a matter of consternation in the French press for months.

Last week, reported that Paris Photo “is the only survivor among the RX group after Art Basel’s hostile takeover.” The French newspaper attributed the Swiss fair’s success in drawing collectors and museums from all over the world to “its tentacular network of 35 VIP representatives.” However it credited the 25th edition of Paris Photo, which was dedicated, more than ever, to a single medium, for its “resistance”.

Bourgeois, who expressed her “sadness” when FIAC was toppled, spoke with equanimity about Paris+, which took place in the same venue as Paris Photo, just one month before. “Paris Photo and Paris + are two strong moments that don’t cannibalize each other,” she said.

Both fairs will be relocating from the temporary structure of the Grand Palais Éphémère on the Champ-de-Mars, near the Eiffel Tower, to the Grand Palais in 2024, once the Belle Époque building with its glass-and-steel vaulted nave has been renovated. 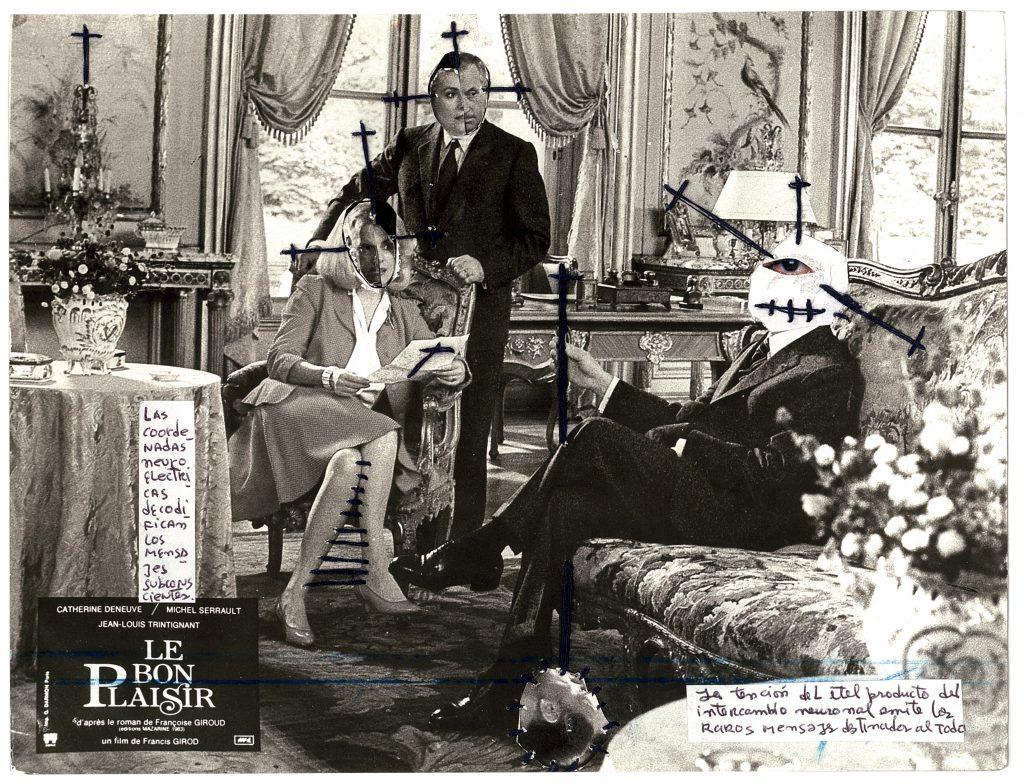 Paris Photo also has other plans in the pipeline for 2024. Having canceled what was due to be the inaugural edition of Paris Photo New York in spring 2020 due to the Covid-19 pandemic, Bourgeois still wants to open a fair in the Big Apple. “It’s essential for us to find the right place and the right dates,” she said. “It won’t be in 2023, but in 2024, I hope.”

It does not look likely that a spinoff in Los Angeles, where Paris Photo held fairs in 2013, 2014 and 2015, will return, however. “We think New York is more important in terms of collectors and galleries,” Bourgeois said. “Although there are increasingly more galleries, museums and photo collectors in Los Angeles, I think that there’s a wider diversity of the market in New York.”

As for her vision for Paris Photo, Bourgeois is pleased to see how artists are increasingly making unique works in the medium and innovating historic techniques. “What’s interesting is how we’re evolving towards a unique treatment of photographs and the return to older techniques, like the cyanotype,” Bourgeois said.

“There are a lot of artists who use the [photographic] medium as a base, and manipulate it by sewing or using a pen,” Bourgeois added. She cited as examples Cuban artist Jorge Alberto Cadi, who reworks found vernacular photography, shown at this year’s Paris Photo by local gallery Christian Berst Art Brut, and Dutch artist Sebastiaan Bremer, who uses a pointillist technique on appropriated images, brought by New York dealer Edwynn Houk.

What other discoveries did Bourgeois make at the fair’s more recent edition? “I really liked the stands of the Eastern European galleries, especially Einspach from Hungary, which presented a solo show on Orshi Drozdik,” she said. “Also Jezca from Romania, which brought Mircea Cantor’s work into dialogue with [Constantin Flondor and Doru Tulcan from] Sigma Group and Miklós Erdély—key figures from the experimental avant-garde scene in the 1960s and 1970s.”