Home News Amateur Metal Detectorists in Scotland Have Unearthed a Stash of 8,400 Medieval... 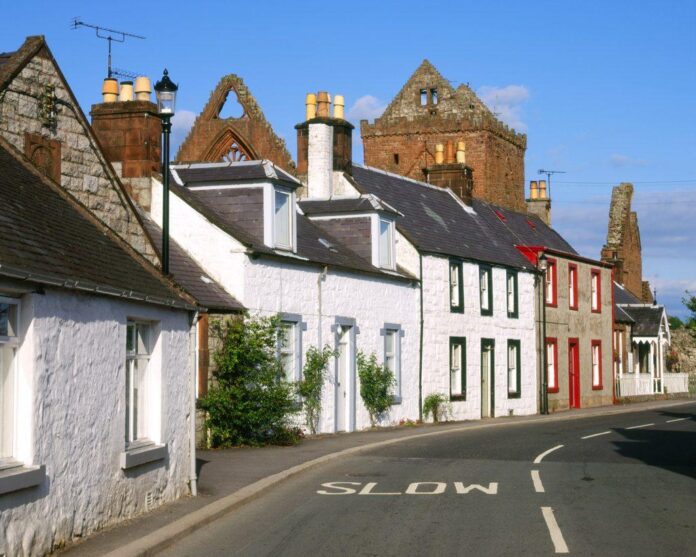 Some used pandemic downtime to learn how to crochet or brew a batch of kombucha. In Scotland, many escaped the boredom of lockdown restrictions by taking up metal detecting—so much so the country’s Treasure Trove Unit is struggling to keep up.

Most recently, the government organization responsible for investigating, handling, and archiving the discoveries of amateur detectorists announced the Dunscore Hoard, one of the biggest discoveries in Scottish history. Last summer, 8,400 medieval silver coins were found in a field close to Dumfries, a southwestern town 25 miles from the Anglo-Scottish border.

Named after the nearby Dumfriesshire village, the Dunscore Hoard is the largest uncovered in Scotland since the 19th-century and is primarily comprised of Edward I and II pennies dating from the 13th to 14th-century—a period of frequent war between England and Scotland that cast forth characters such as William Wallace and Robert the Bruce.

“The hoard is still being catalogued,” Ken McNab, Senior Communications Officer at Crown Office and Procurator Fiscal Service, told Artnet News. “It’s an ongoing process and we don’t have a timetable at this point.”

This process involves identifying, photographing, measuring, and weighing each coin before museum allocations are decided.

The hoard contains a mix of English, Irish, Scottish, and mainland European coins. Although a value is yet to be determined, the size, breadth, and rareness of the hoard means it is likely worth several hundred thousand dollars.

In May 2020, the Treasure Trove Unit concluded a multiyear survey of Scotland’s hobbyist metal detecting scene and estimated the number of active hobbyists at 520. Their number seems to have ballooned since the beginning of the pandemic, with the Treasure Trove Unit reporting 12,263 artifacts found so far in 2022, compared to around 1,500 in 2019.

“The team has had to take on more staff to help process items found post-Covid,” McNab said.

Fortunately, the survey showed the hobbyists have a high awareness of the country’s heritage legislation and are keen to work more closely with the heritage sector in the coming years. Expect more finds like the Dunscore Hoard.