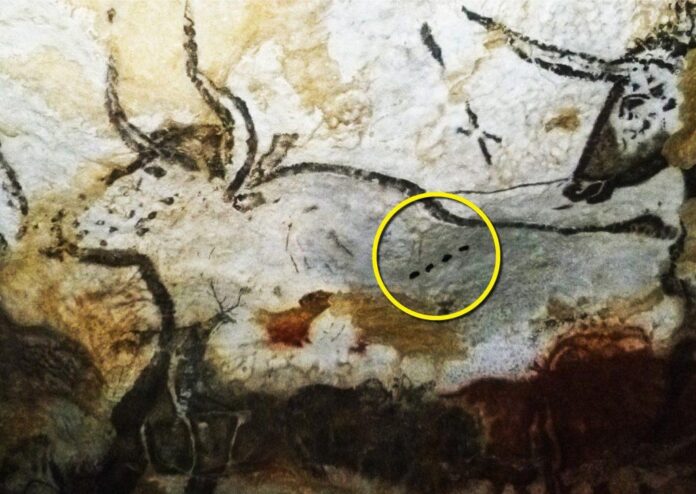 As the earliest examples of surviving figurative art, cave paintings have been a source of ongoing fascination for the clues they might provide about long-lost civilizations. But the latest revelation about Ice Age hunter-gatherers was made not by scientists, but by London-based furniture conservator Ben Bacon.

In his spare time, the amateur archaeologist poured over images of cave paintings depicting reindeer, cattle, bison, and fish and was puzzled at the presence of seemingly random dots and other markings that hinted at some deeper, indecipherable meaning. One symbol, in the shape of a “Y”, stood out. Bacon began to suspect that it might refer to a birth—one line splitting into two.

“Using information and imagery of cave art available via the British Library and on the internet, I amassed as much data as possible and began looking for repeat patterns,” Bacon told the BBC.

He also described it as a “surreal” experience to “slowly work out what people 20,000 years ago were saying but the hours of hard work were certainly worth it.” 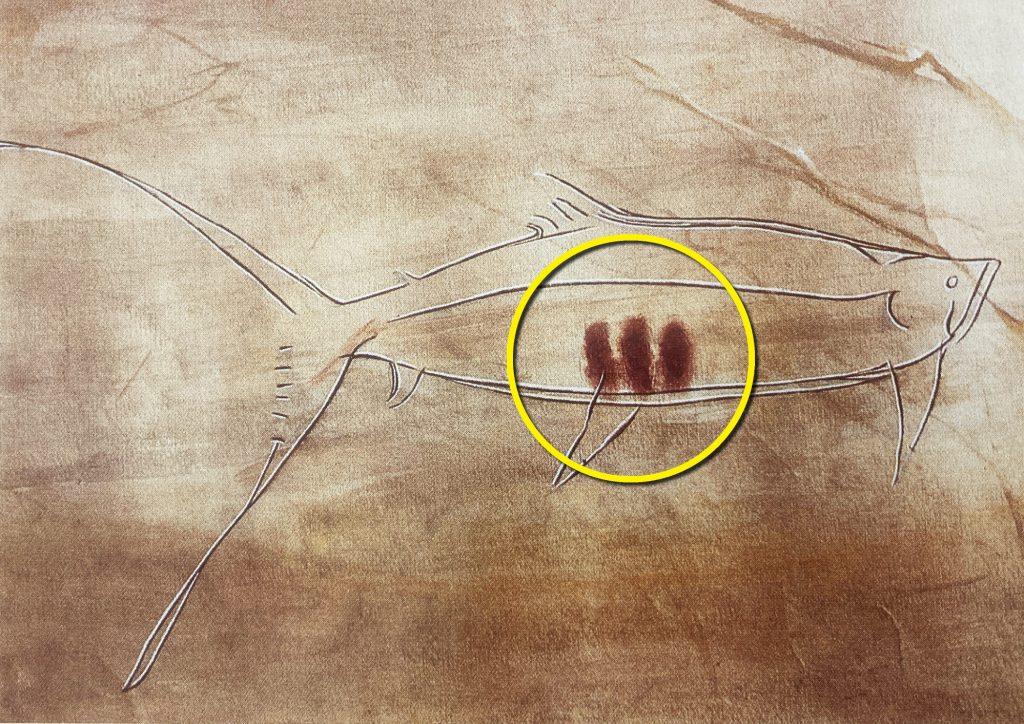 To help crack the code, Bacon enlisted the expertise of two professors from Durham University, Paul Pettit and Robert Kentridge, and another, Tony Freeth, from University College London. A new paper in the Cambridge Archaeological Journal has summarized the team’s findings, arguing that these markings could amount to a prehistoric lunar calendar that was likely used to track the reproduction cycles of wild animals.

Perhaps most remarkably, this sophisticated “proto-writing” system predates any others that are believed to have existed in the Near Eastern Neolithic period by at least 10,000 years.

“The results show that Ice Age hunter-gatherers were the first to use a systematic calendar and marks to record information about major ecological events within that calendar,” said Pettit.

“The implications are that Ice Age hunter-gatherers didn’t simply live in their present, but recorded memories of the time when past events had occurred and used these to anticipate when similar events would occur in the future, an ability that memory researchers call mental time-travel.”