Home News Cy Twombly’s ties to the past: exhibition explores how US artist drew... 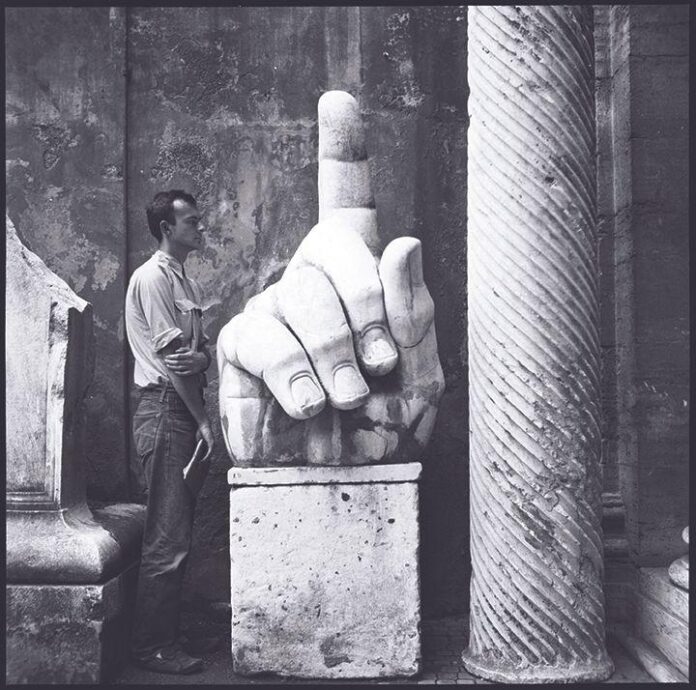 A travelling Cy Twombly exhibition, which debuted at the Getty and now opens at the Museum of Fine Arts (MFA), Boston, is the first in the US to explore how the American artist’s work drew on the ancient cultures of Greece, Rome and Egypt.

But why has it taken so long to put on such a presentation? “It seems so natural and obvious an exploration when you examine the full extent of his oeuvre… it is everywhere and a through line [in his work],” says Christine Kondoleon, the chair of Ancient Greece and Rome at the MFA and the exhibition curator.

The exhibition is organised thematically, with sections such as Writings on the Wall and Aphrodite/Venus. The latter dominates the show, with many works dedicated to the Greek and Roman goddesses of love and desire.

The exhibition also gives new insights into the graphic markings Twombly made on many of his works. A set of 30 separate drawings with bluish markings, made in 1970, have only recently been framed and displayed together (Untitled, Rome, 1970). “The markings at once invite us in to ‘read’, to understand, but repel us with loops that are indecipherable,” Kondoleon says. “What I try to do in this show is to understand Twombly’s own daily encounters with language—Italian or Latin on the streets of Rome where he lived; and when he travelled: Greek, Persian, Egyptian.”

Crucially, all of Twombly’s own classical artefacts on display come from his fabled apartment in Rome, which he moved into in 1959. In the catalogue, the late collector Dominique de Menil describes visiting the apartment in 1990: “Room after room of sculptures—his and other artists’ paintings stacked against the wall, one or two visible; and antiquities: sculptures of Marcus Aurelius, Hadrian, a bust of Venus.”

Deciphering Twombly’s links with the past may be partly why this aspect of his work has not been tackled in depth. “[The references to antiquity] are opaque so much so that I am not sure anyone has captured more than a few of them,” Kondoleon says. She picks out a sculpture in wood (Untitled, Gaeta, 1995) that bears writing taken from a footnote in a translation of the Idylls of Greek poet Theocritus. “Very obscure indeed,” notes Kondoleon.