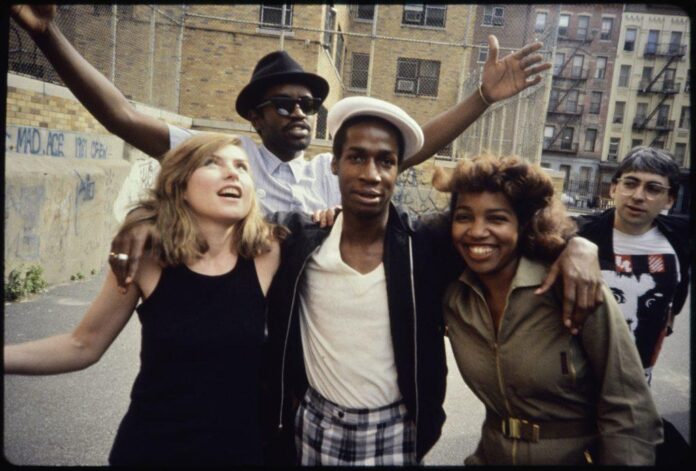 The year 2023 marks half a century since DJ Kool Herc dropped the first breakbeat at a house party in the Bronx, inadvertently birthing the style, movement, and whole culture we now know as hip hop. In the following decades, hip hop has topped charts, shaped fashions, inspired visual arts, and powered social justice causes, all as part of its globe-dominating footprint. “Hip hop,” as Snoop Dogg once put it, “is what makes the world go around.”

This year, celebrations have naturally been lined up to commemorate hip hop’s 50th anniversary. For one, New York City, the genre’s birthplace, will partner with the Universal Hip Hop Museum to stage 50 special events over 50 days. Other museums are not sitting this one out either. Below are a handful of upcoming exhibitions that are opening in time to honor hip hop’s long, rich, and enduring legacy. 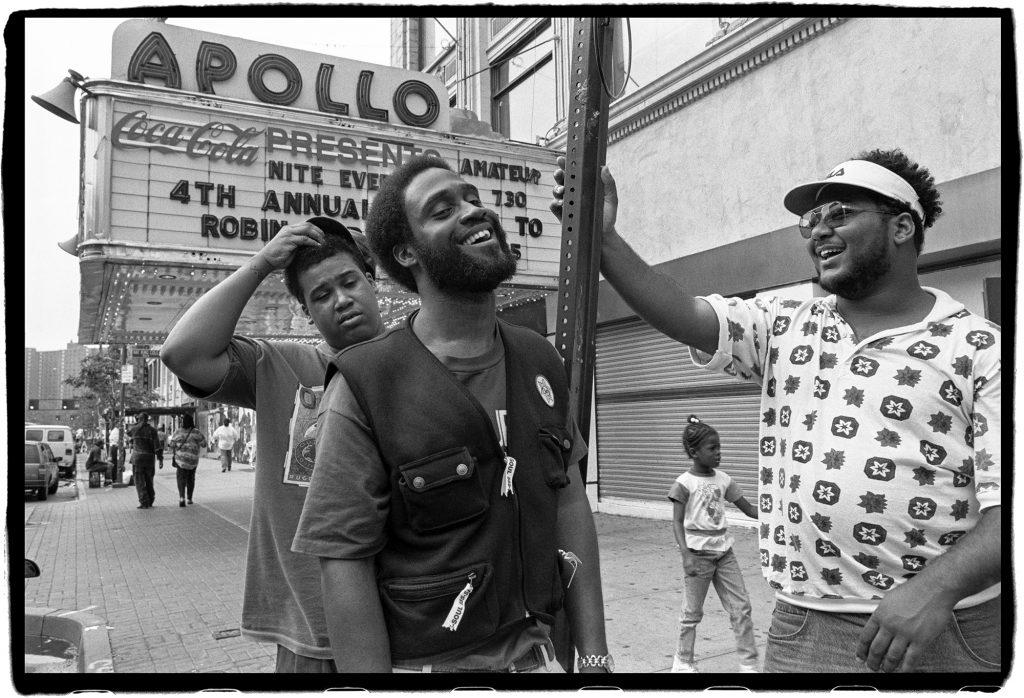 To trace hip hop’s trajectory from its origins as a community concern to its emergence as a global juggernaut, Fotografiska, in conjunction with Mass Appeal, will exhibit a trove of images documenting some of the scene’s most notable players and moments. Here, photographs of the history-making likes of Grandmaster Flash, Lil’ Kim, and Beastie Boys will sit across from those of fresh faces including Kendrick Lamar and Megan Thee Stallion—all lensed by legendary photographers from Janette Beckman to Ricky Powell.

Key to the show is its focus on hip hop’s grassroots founding, aided by archival ephemera that will add context to the images on view. “It’s easy to forget that there was a time before hip hop was an industry and before it made money,” said Sacha Jenkins, CCO of Mass Appeal and the show’s co-curator. “The exhibition’s lifeblood is the period before hip hop knew what it was.” 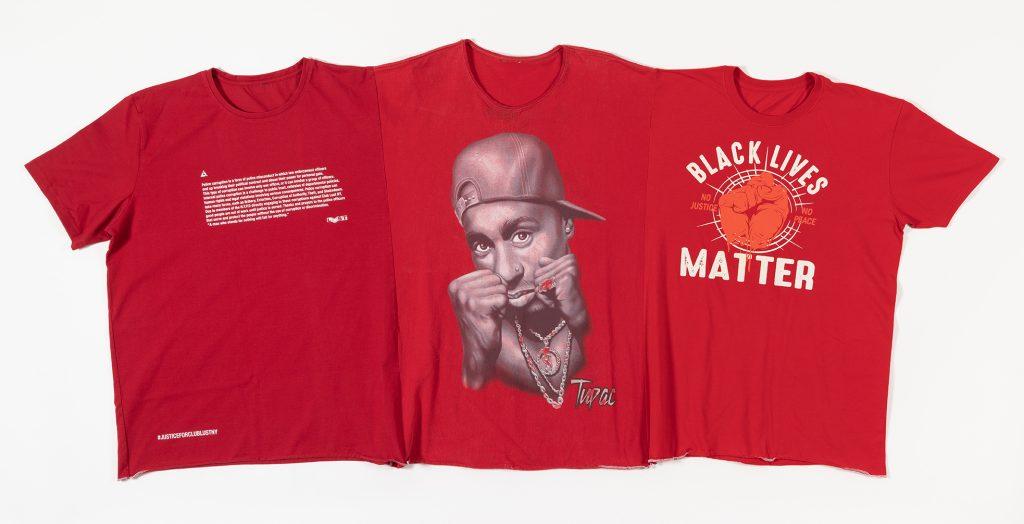 From Kangol hats and Adidas Superstars to Dapper Dan jackets and Timberland boots—hip hop artists have made significant stylistic choices across generations, and in turn, transformed the fashion landscape. Through an assembly of more than 100 garments and accessories, the Museum at FIT will explore the role of fashion in hip hop. Over the decades, the movement has revolutionized streetwear and athleisure, used apparel to center Black pride and strength, and ultimately, shifted the luxury market.

Look out for key fashions such as the Karl Kani pieces worn by Tupac Shakur, the Tommy Hilfiger bandeau Aaliyah once donned, tracksuits beloved by Run DMC, among spotlights on labels like FUBU, Rocawear, and Fenty launched by hip hop entrepreneurs themselves. 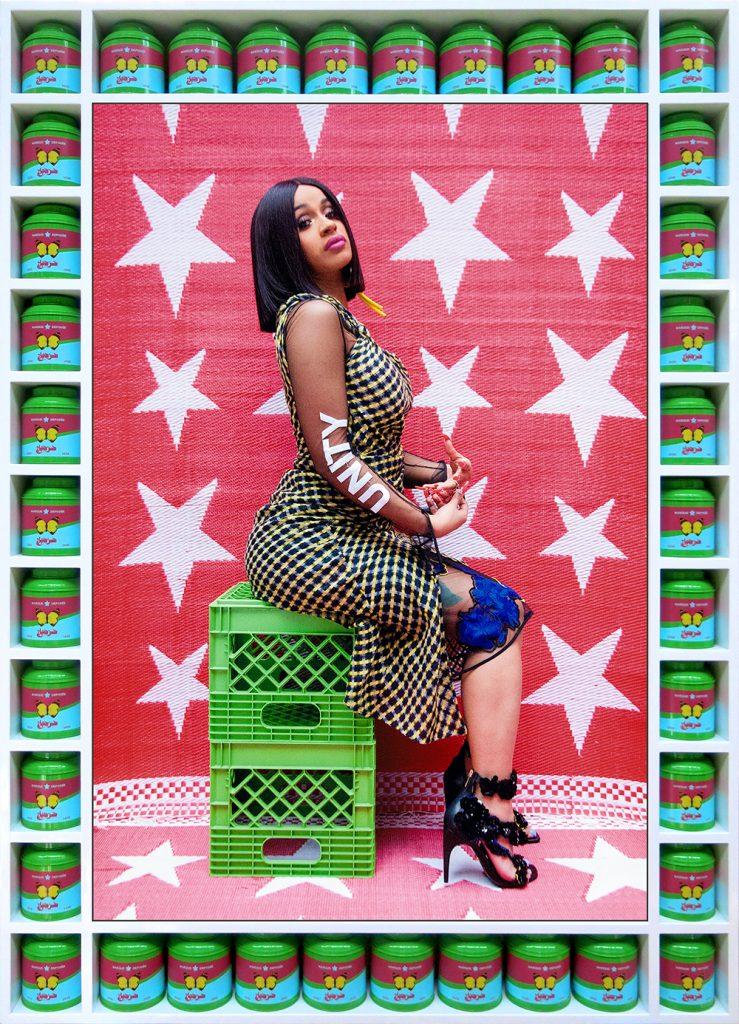 In this collaborative exhibition, the Baltimore Museum of Art and Saint Louis Art Museum will track the wide-ranging impact of hip hop on popular culture since 2000. In particular, the show examines how the movement has challenged dominant cultural narratives and structures, surfacing themes from sexuality to poverty to urbanism, via the urgent and essential works of Black creatives.

Some 70 objects are on view, spanning a variety of mediums and created by artists not limited to Jean-Michel Basquiat, Nina Chanel Abney, Virgil Abloh, Lauren Halsey, and Arthur Jafa. Collectively, they offer “an opportunity to celebrate the richness of creativity and innovation hip hop has catalyzed by exploring it through social, material, and art historical lenses,” per Gamynne Guillotte, the BMA’s Chief Education Officer.

Following its Baltimore dates, the exhibition will run at the Saint Louis Art Museum from August 25, 2023 through January 1, 2024.