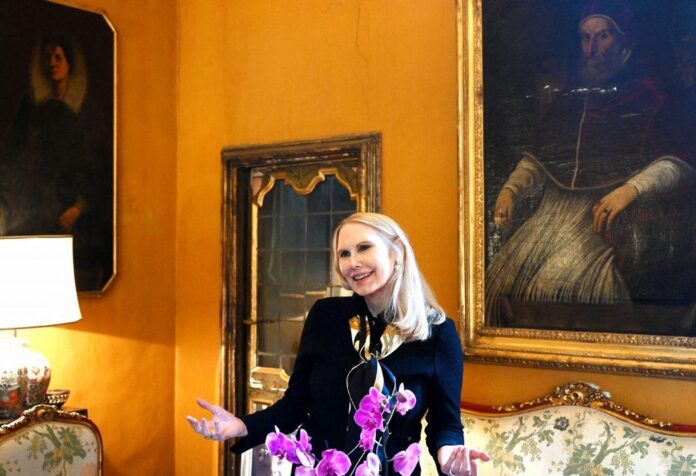 An inheritance battle could see a Texas-born princess out on the streets—but Princess Rita Jenrette Boncompagni Ludovisi has to this point defied the court order demanding she vacate Rome’s Villa Aurora. The property is known for its rare mural by Caravaggio, the only known ceiling painting by the Baroque artist.

The villa’s sale was meant to resolve an inheritance dispute between Princess Rita and her three stepsons. But the court has put the property up for auction five times, failing to find a buyer even as the asking price has fallen from €471 million ($546 million) to €145 million ($157.5 million).

In the latest development, the judge handling the case has issued a 60-day eviction notice requiring Princess Rita leave the property. The decision came down on the heels of the most recent auction attempt, which took place on January 12 via the online auction site Fallco Aste.

Princess Rita is “stunned” by the court’s decision and plans to appeal the ruling, she told Reuters.

The prince stated in his will that Princess Rita should be allowed to remain at Villa Aurora until her death. If the property were to be sold, she would split the proceeds with the children from his first marriage. But the prince’s three sons, Francesco, Ignazio, and Bante, contested the will, leading to an extended legal battle.

The 9,000-square-foot property will again be offered at auction on April 6, for €108.5 million ($118 million). Should it finally find a buyer, the Italian government, which enjoys right of first refusal, would have the opportunity to match the purchase price. 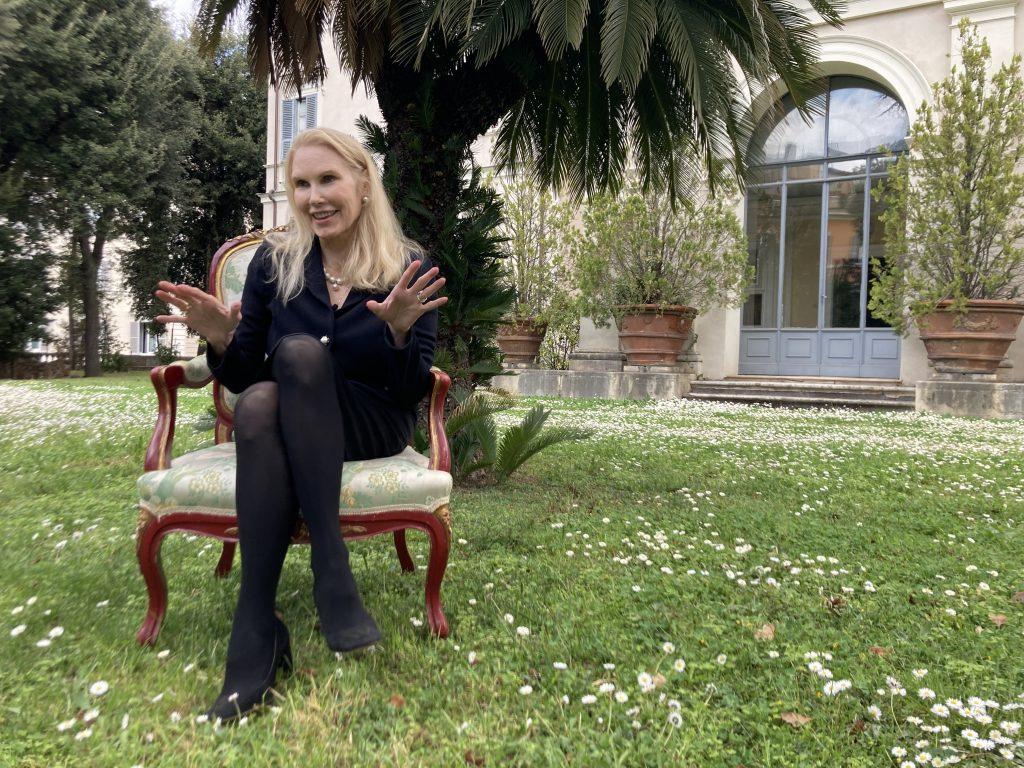 Built as a hunting lodge in 1570, the Villa Aurora was originally part of a much larger estate, the Villa Ludovisi. It has been in Prince Nicolò’s family since 1621.

The villa’s value, of course, gets a huge boost from its many historic artworks, including works by Domenichino, Tassi, Valesio, and Guercino, as well as the only-one-of-its kind Caravaggio. The painting features the Roman gods Jupiter, Neptune, and Pluto, each believed to be a self-portrait of the artist. There is also rather gratuitous full frontal nudity.

“In-your-face sexuality,” Princess Rita said of the work in a 2011  profile. “His penis and everything else!”

At some point, residents of the villa covered up the allegorical work, which represents the science of alchemy. Fortunately, the paint started chipping, revealing traces of the hidden work, which art historian Giuliana Zandri identified as a Caravaggio original in 1969, during renovations to the villa. The oil-on-plaster painting has since been restored.

Princess Rita and Prince Nicolò’s efforts to preserve the historic 16th-century home were lauded by the press, including a glowing feature in 2010. 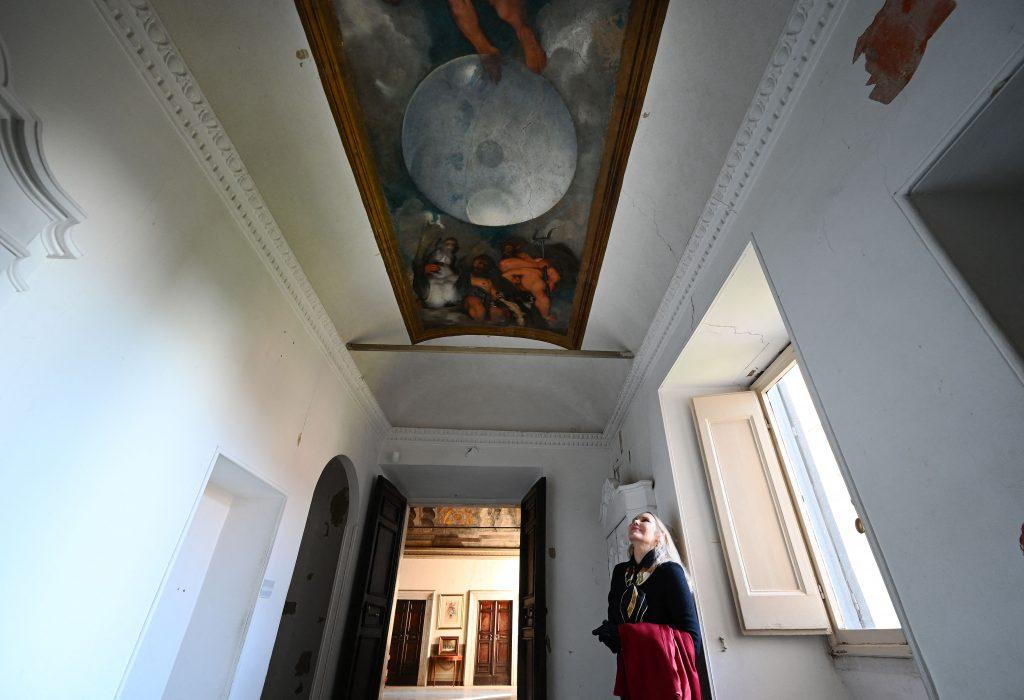 “The villa was considered hopeless,” T. Corey Brennan, a historian at Rutgers University who has helped organize the villa’s archives, told . “There were weeds as high as your chest. The garden really looked like it was going to fall into the ground. Rita and her husband stepped in and deserve a lot of credit.”

But the judge’s eviction notice against Princess Rita accuses her of neglecting the historical building. One of the villa’s exterior walls recently collapsed, forcing the closure of a public street, reports . The judge also said she was offering unauthorized paid tours of the property. 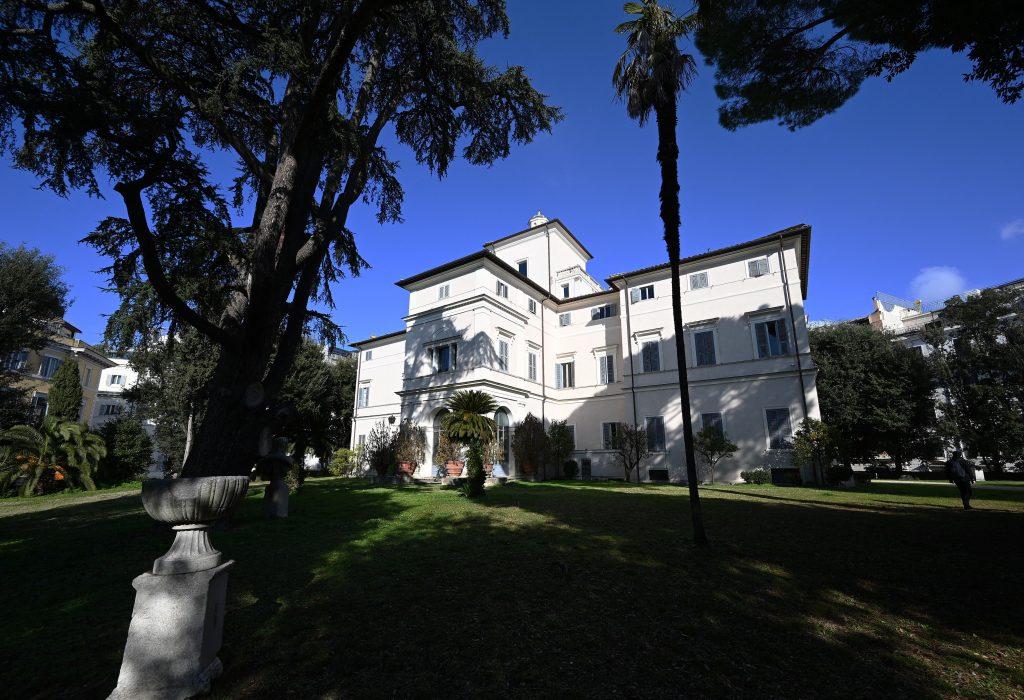 The Villa Aurora, or Casino di Villa Boncompagni Ludovisi, in Rome. The property, home to the only ceiling mural by Caravaggio, is being auctioned to resolve an inheritance dispute, but has thus far failed to find a buyer. Photo by Vincenzo Pinto/AFP via Getty Images.

For her part, Princess Rita insisted that the tours were necessary to help fund the upkeep on the home.

During the prince’s lifetime, she opened the villa to the public for the first time, acting as tour guide for small groups. Princess Rita even became something of a historian of the property, digitizing 150,000 historic documents found in the home, including letters by Marie Antoinette and Louis XVI.

Before she married into Italian royalty in 2009, Princess Rita was a real estate agent, notably helping broker the sale of New York’s General Motors Building to Donald Trump in 1998. She met her husband in 2003, when one of her clients was considering a deal to build a hotel at one of the prince’s properties. 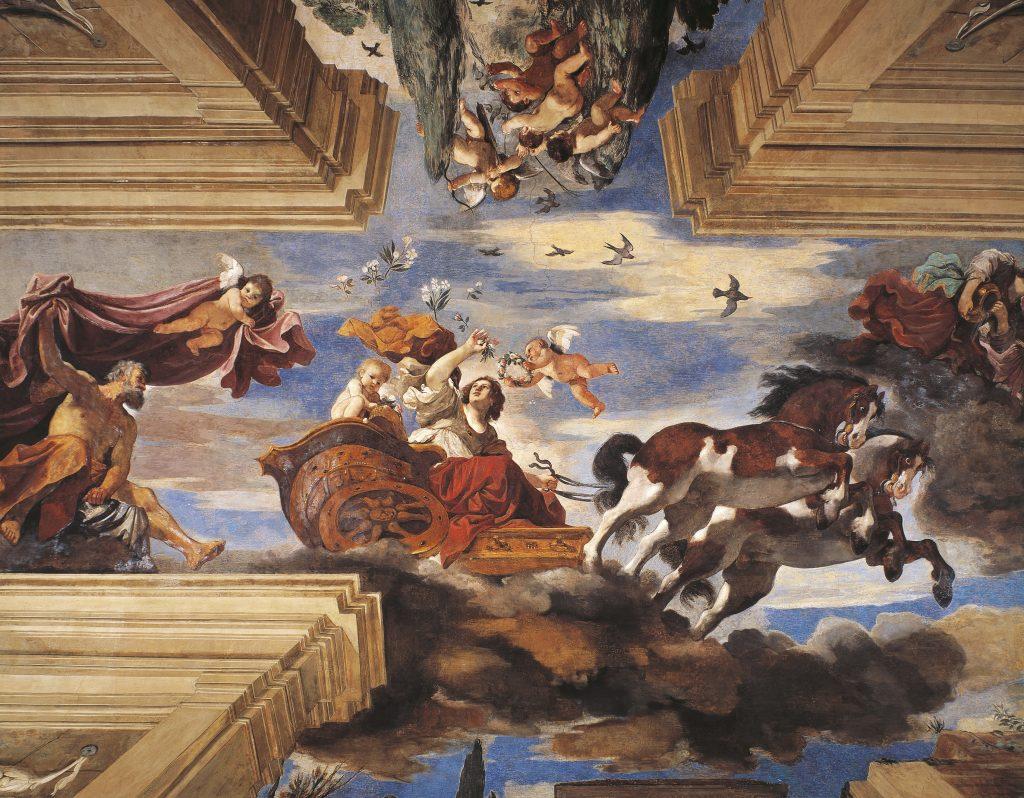 But that was only the latest chapter in a colorful biography that included stints as a romance novelist, country singer, model, and actress, as well as a marriage to John W. Jenrette Jr., a congressman for South Carolina Democrat who went to jail for taking a $30,000 bribe in the Abscam scandal in the 1980s.

The ensuing media attention briefly catapulted Princess Rita to stardom, including an appearance in magazine, and a best-selling memoir/exposé about her time hard-partying in D.C.

Now, the 73-year-old princess’s future is in doubt.

“I loved my husband very much, and he loved me,” Princess Rita told the . “I have lived here for 20 years and dedicated all my time and resources to this villa. It really didn’t have to be this way.”