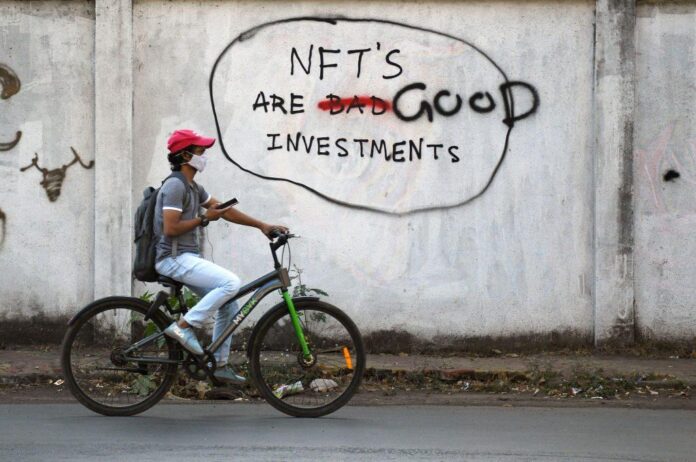 Ever wonder what makes a successful NFT drop? Is it sales? Celebrity clout? A popping discord? You’re definitely not alone.

A team of researchers from Temple University and the University of Chicago attempted to isolate what differentiates a successful drop from an unsuccessful one, looking at a wide-range of factors, from floor price to volume, for a study published in February.

The study’s three authors analyzed data from 692 individual NFT collections to determine the qualities that factor into price growth both on the primary and secondary markets.

To explain this, the research narrowed in on the specific factors that relate to the success of individual NFTs. Do they have a roadmap (a set of clear goals and milestones)? A website? Are the founders on Twitter? Discord?

They found that projects with roadmaps were 8.5 percent less likely to sell out, despite the fact that after seven days they were up on average 9.8 percent from original mint price. After 28 days, NFTs with publicized roadmaps were down on average 5 percent from the original mint price, likely due to what researchers speculated was a fizzling out, as well as over promising and under delivering.

Perhaps the most surprising conclusion that the researchers found was that 3D art did not equate to any meaningful financial success in individual NFTs. They found that 3D art collections were on average 2.2 percent more likely to sell out, but that after 28 days they were down 23 percent from the original mint price.

When it comes to social media, the report determined that collections that promote the Twitter profiles of their founders were 6.1 percent more likely to sell out, increasing by an average value of 72.2 percent in the 28 days after mint.

One caveat is that the study was published in February, at the very peak of the NFT market. In January, NFT sales totaled $4.5 billion, just below the market’s all-time high of $4.9 billion, set in August 2021. Since then, the market has been in free fall with floor prices plummeting and major NFT collections shedding considerable weight.

This means that when times are good those who have access to information, data, and can follow the patterns of experienced NFT traders, are much more likely to have success buying and selling non-fungible tokens. When times are bad? Buckle up.