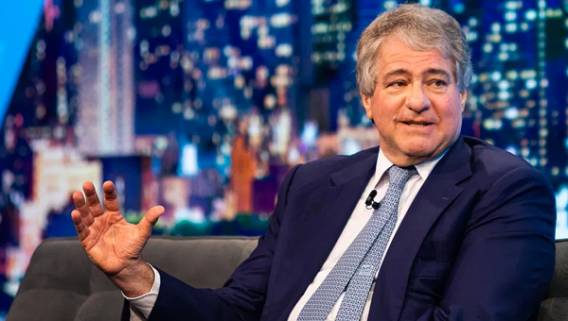 In October, The New York Times published an investigation that billionaire and Apollo Management investment firm founder Leon Black paid notorious financier Jeffrey Epstein approximately $50 million for personal financial advice. According to the publication, Black paid Epstein between 2012 and 2017 – that is, after Epstein was tried for trafficking minors in Florida. Back then, as part of the plea agreement, Epstein got a short stint in county jail.

After the investigation was published, Black expressed regret over his contact with Epstein. He stressed that he had never done business with Apollo. According to Black, he was unaware that Epstein had been accused of sexual acts with minors. In August 2019, Epstein committed suicide in a Manhattan prison, where he was awaiting trial.

Those facts, according to Black, included “that I was completely unaware of Mr. Epstein’s heinous misconduct that came to light in late 2018, that I was not involved in any misconduct or inappropriate conduct, that all fees paid to Mr. Epstein were legitimate. professional consulting services.”

Black also said: “It is important for me to reiterate how deeply I regret having had any involvement with Mr. Epstein, and I thank the Committee and its counsel for their tireless work over the past several months.”

Black, in a separate statement announcing his planned retirement as CEO this summer, said: “I am extremely proud of the firm I have helped build over the past 30 years and the value we bring to our clients, investors and communities.”

“Since our IPO in early 2011, we have focused on transforming Apollo and developing the next generation of leaders to position the firm for continued growth for decades to come. Given the extraordinary strength and depth of Apollo’s management team, as well as the drive to do better. “I have informed the Apollo board that I will retire as CEO in July or before my 70th birthday and remain chairman,” Black said. 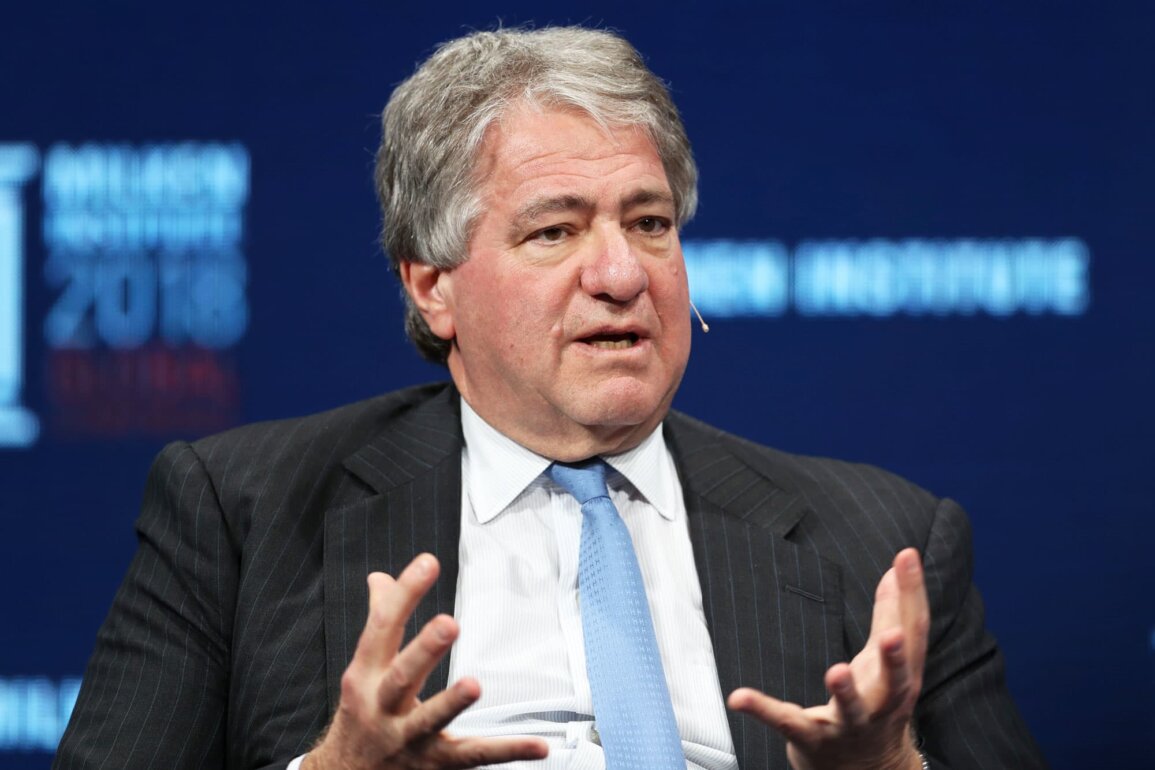 He also said that in his role as chairman, “I look forward to focusing on strategic planning, growth initiatives, investment opportunities and supporting Apollo, which has been my life’s work, in every way possible.”
Leon Black, chairman, CEO and director of Apollo Global Management, LLC, speaks at the Milken Institute’s 21st Global Conference in Beverly Hills, California, May 1, 2018.

Leon Black will step down as CEO of Apollo Global Management by the end of July, but will remain chairman, the investment firm said Monday, as it also revealed that an investigation into the company and Black’s ties to sex offender Jeffrey Epstein found no wrongdoing.

But that investigation by law firm Dechert revealed that Black paid Epstein $148 million for his financial advice, nearly triple the minimum $50 million The New York Times reported in October that Black telegraphed to Epstein in the years after the scandalous money manager pleaded guilty in 2008 to a sex crime in Florida involving an underage girl.

Black said he decided that “one way I could begin to right a serious wrong” in his professional relationship with Epstein was to give $200 million to gender equality initiatives and support for survivors of domestic violence, sexual assault and human trafficking.

Epstein committed suicide in federal prison in August 2019 after his arrest the previous month on child sex trafficking charges. Prosecutors said he raped dozens of underage girls from 2002 to 2005 at his luxury residences in New York City and Palm Beach, Fla.

Apollo previously claimed that Black severed ties with Epstein, a former friend of Presidents Donald Trump and Bill Clinton, in 2018 over a “dispute over royalties.”

Apollo said in a press release Monday that Dechert’s investigation showed that Apollo never engaged Epstein for any services and that he never invested any funds under the company’s management.

The company said Dechert also confirmed that although Epstein “regularly advised” Black on trust and estate planning, tax issues and other operations of his family office, all fees paid to Epstein by Black or his family representative were for “bona fide” services. .

And, according to Apollo, “the amounts were to be proportional to the value” of Epstein’s work.

“Epstein’s advice was reviewed by respected professional advisors; and Deckert found no evidence that Mr. Black was in any way involved in Mr. Epstein’s criminal activities,” Apollo said in a press release.

“The report’s findings are consistent with Mr. Black’s and Apollo’s statements about the prior relationship,” the company added.

Black said in a statement, “After a three-month investigation that included the review of more than 60,000 documents and interviews with more than 20 people, the Deckert report on behalf of the Apollo Board of Directors Conflict Committee confirms key facts that I previously disclosed regarding my relationship. with Jeffrey Epstein.”

An unusual trend in the world of the rich and successful

In the world of the rich and successful, there is an unusual trend – the top echelon of businessmen are leaving their jobs as CEOs of companies created by them.

For example, in February 2021, the public was surprised by the move of the richest man in the world, Jeff Bezos, who announced that he was stepping down as CEO of the company he had created 27 years earlier. But, the Amazon owner is not the only boogeyman who has decided to step away from operational management of the business while at the top of his career.

Thus, the founder of Chinese online retailer Pinduoduo, Colin Zheng Huang, right on the day of publication of information that his company surpassed such “monsters” as Alibaba (779 million) and Amazon (300 million) by the number of active users, announced the resignation of the chairman of the board.

Parler social networking CEO John Matze, on the other hand, did not resign from his high position of his own volition. He was fired after Amazon Web Services shut down its hosting after the attack on the Capitol. He was accused of political bias.

A similar scenario unfolded in the life of Leon Black, CEO of Apollo Global Management. He was forced to resign after the results of an independent investigation into his relationship with the late financier Jeffrey Epstein, who was accused of sexual harassment, were made public.

Despite the fact that everyone’s reasons for leaving the top ranks are different, the current trend shows that the moment of the pandemic was the right one for a change of leadership. Both the rich people themselves and their inner circle understood this.

And during the crisis it became especially obvious how important it is to plan the transfer of powers, especially in the case of the founding CEOs. Circumstances showed that successors were sought from among internal candidates.