Home News Archaeologists Have Unearthed the ‘Tupperware of Antiquity’ and Other Artifacts in a... 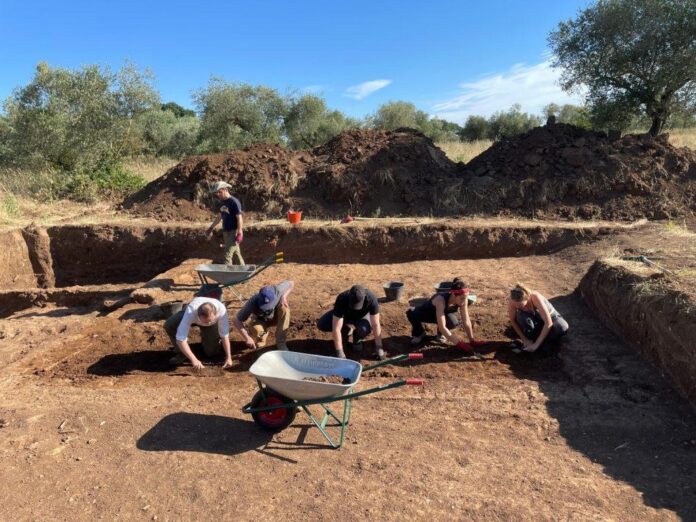 A team of archaeologists are unearthing a house once owned by an elite family living in the ancient Roman city of Falerii Novi.

Coins, nails, tools, glass and bronze vessels, and pottery imported from Africa are among the objects that have been found so far at the former grand residence.

Seth Bernard, a classics professor from the University of Toronto, has been leading a team of PhD students with the aim of shedding light on the everyday life of the city’s long-gone inhabitants.

“It’s that day-to-day experience we can start to reconstruct in a way we’ve never done before,” Bernard said in a statement released by the University of Toronto.

Using an assortment of pickaxes and shovels, the team has so far unearthed from the surrounding red clay what Bernard dubbed “the tupperware of antiquity”—fragments of ceramics that can be analyzed to find out where they were made and when. 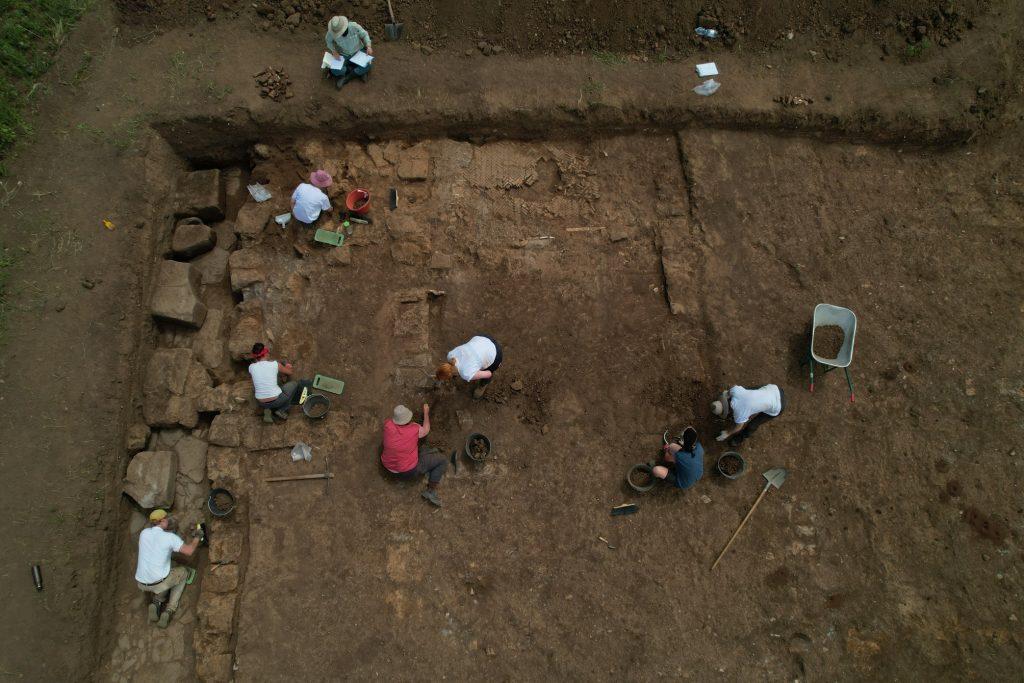 “From those sorts of things, you can understand production routes, consumption patterns and the webs of economic networks attaching themselves to that place,” Bernard explained.

“[Artifacts] are important more for the information they give us than their intrinsic value,” said Bernard. “It’s always fun to find something cool, but I also like building up that narrative and understanding human activity in that place.”

Samples of soil and pollen that were also collected are revealing new information about agricultural practices in the area and whether food was imported.

Falerii Novi is approximately 31 miles north of Rome, buried today beneath fields and olive groves. It was founded in 241 BCE and inhabited until around 700 C.E., having at its height a population of around 15,000.

The site has been known to archaeologists for some time. A team from Poland discovered in the 1820s the ruins of a theater containing statues of the family of Emperor Augustus.

In 2020, ground-penetrating radar technology was used to scan the terrain and detect surviving structures, including a bath complex, a temple, a market place and a network of water pipes.

These findings prompted a five-year excavation of Falerii Novi. Bernard is working in collaboration with colleagues from Harvard and the British School at Rome who are overseeing several other digs at the same site.

These activities are all overseen by Italy’s Soprintendeza di archeologia per la provincial di Viterbo e l’Etruria Meridionale (the Superintendence of Archaeology for the province of Viterbo and southern Etruria).