Home News From Forest Dragons to Painted Bodies, Here Are the Exuberant Winners of... 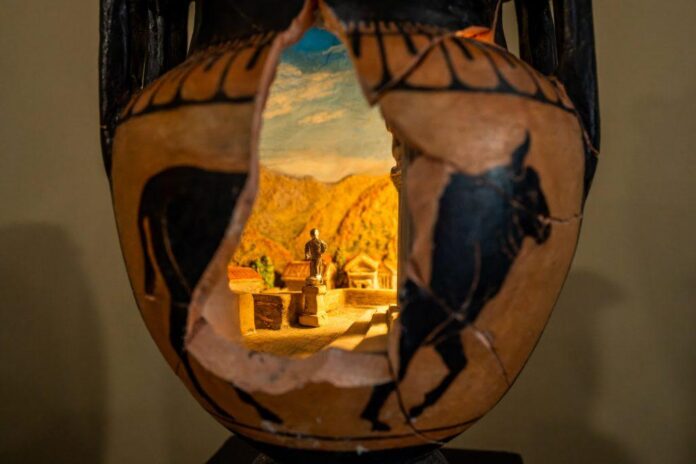 The 12th edition of the ArtPrize—an independent, contemporary art competition held in Grand Rapids, Michigan—concluded on October 2 following a successful 19-day run across 200 local venues, including auto body shops, banks and even bridges.

Since its inception in 2009, each edition of the open, international event has distributed around $450,000 in grants to participating artists. After a contentious cancellation in 2020 because of the pandemic, the competition returned this year with a full roster of extracurricular programming.

“There is still a common misconception that ArtPrize is privately funded,” Ellinger continued, when it  actually is a non-profit that relies on sponsors, donors, and grants.

ArtPrize takes shape organically through its online portal, where venues from a three-square-mile radius in Downtown Grand Rapids connect with artist applicants to determine which projects will go where. Meanwhile, ArtPrize leadership selects the jury of comprised of curators, critics, artists and museum directors.

“What makes ArtPrize unique is that awards and prizes are selected by both public visitors casting votes and also by jurors,” Ellinger said, revealing “the intersections and incongruities between professional and populist opinions.” Some projects have even won world records.

Artists competing for the Popular Award can submit their work into one of five categories—two-dimensional, three-dimensional, time-based, installation, and digital art—with the public and juries both awarding prizes for their favorites in each category. Artists behind each of the ten selected projects receive $10,000 each. Jurors also choose their second-favorite works of art in each category for the Honorable Mention award, which comes with a $2,500 purse.

ArtPrize distributes $125,000 during the event, through daily and weekly prizes, with the remaining prize money going to specialized awards. Artists can also sell their works through the online art platform AllArtWorks.

New to the 2022 edition was the Artist-to-Artist award, where participating artists could weigh in on their favorites. North Carolina brothers Brad and Bryan Caviness took home the inaugural $12,500 prize for .

Ellinger cited the last-minute addition of the John Ball Zoo to its list of venues as this year’s greatest thrill. There, Michigan-based artist Stacy Rhines installed an interactive disc golf course made of recycled scrap metal sculptures. When avid disc golfers caught wind of his work over social media, they flocked to the city—even from out of state.

Here are the incredible winning sights that graced Grand Rapids this year. 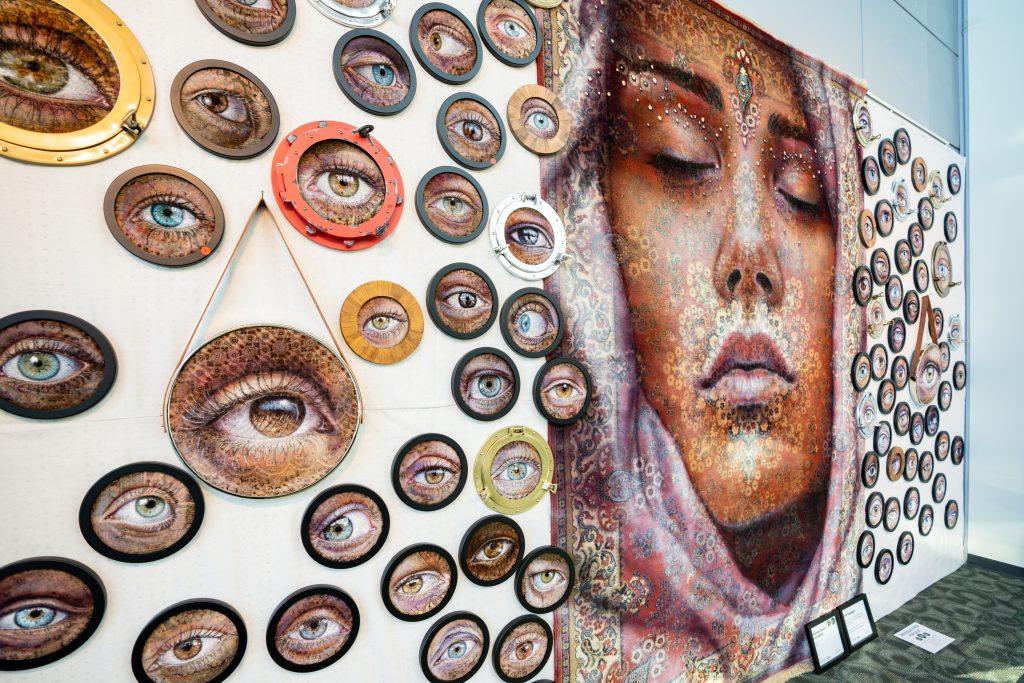 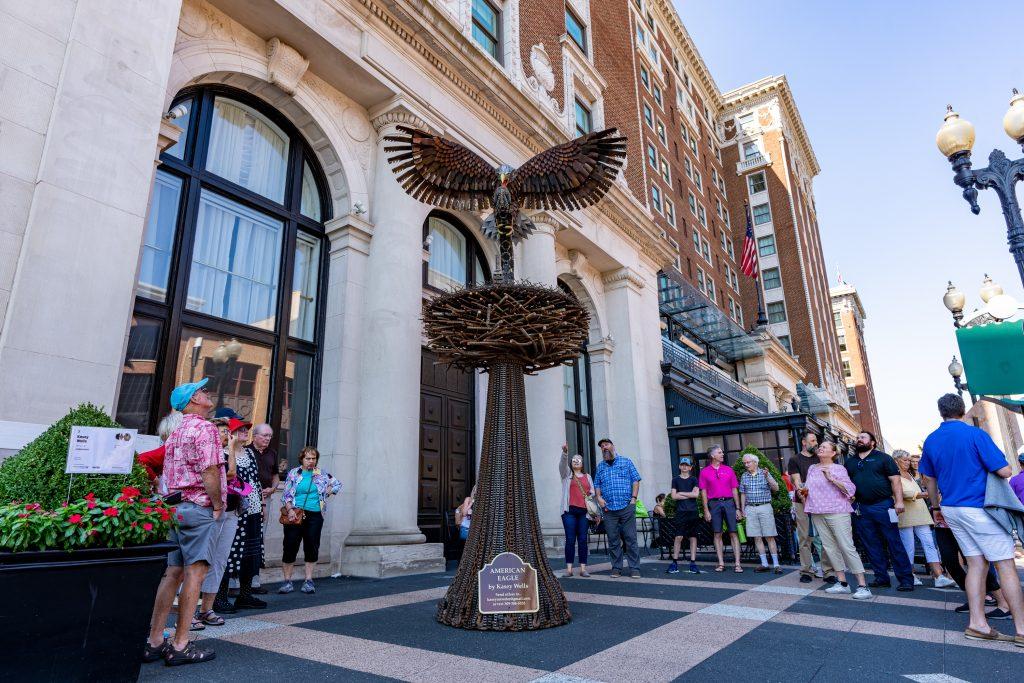 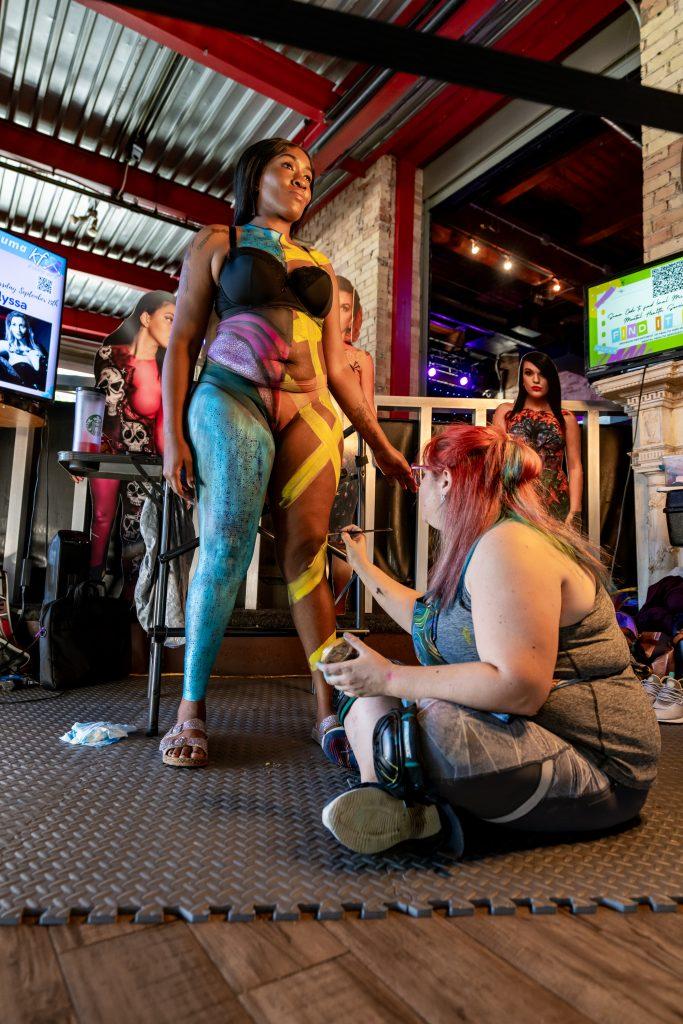 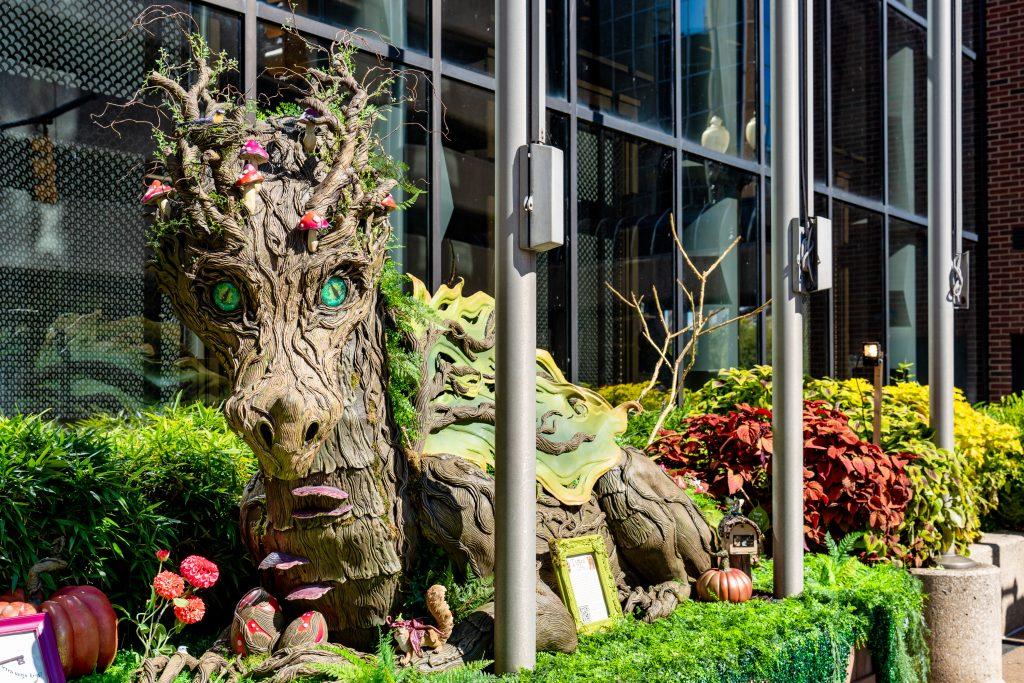 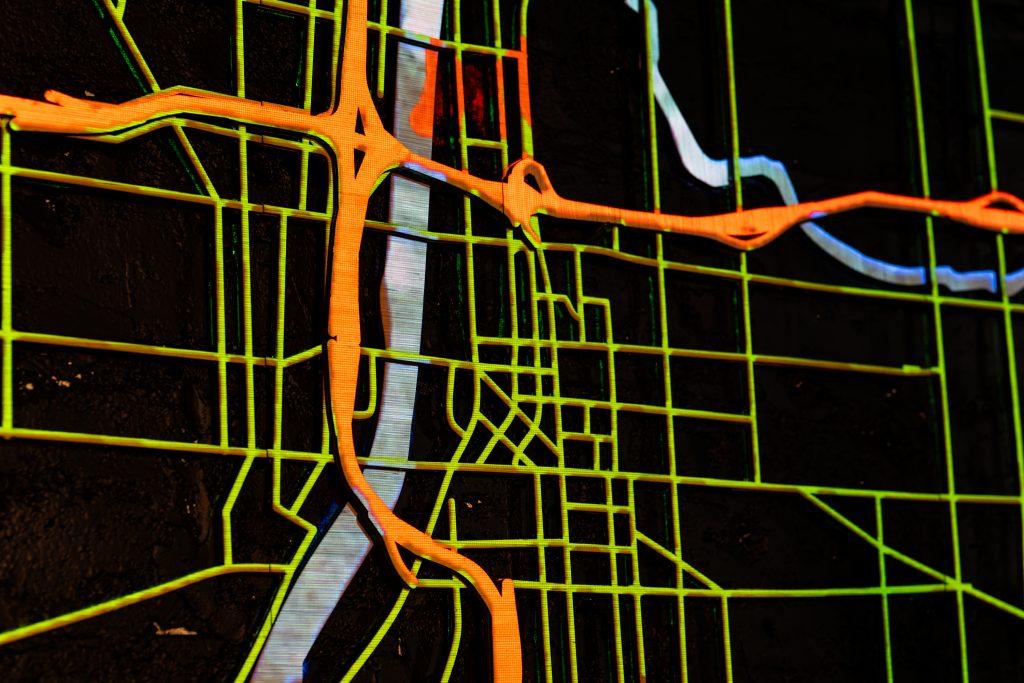 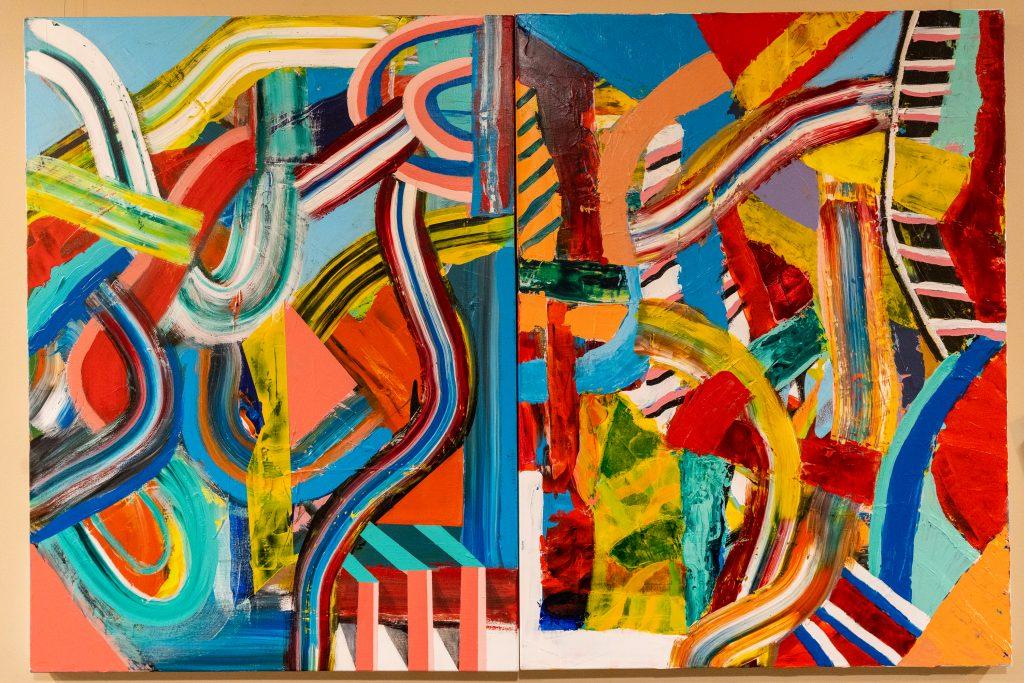 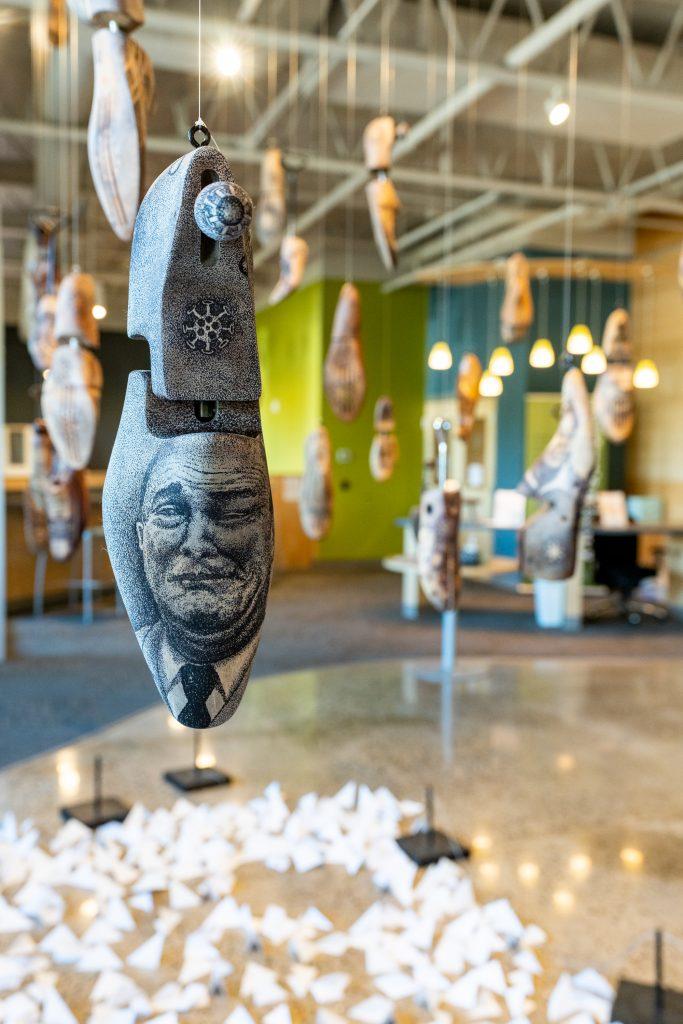 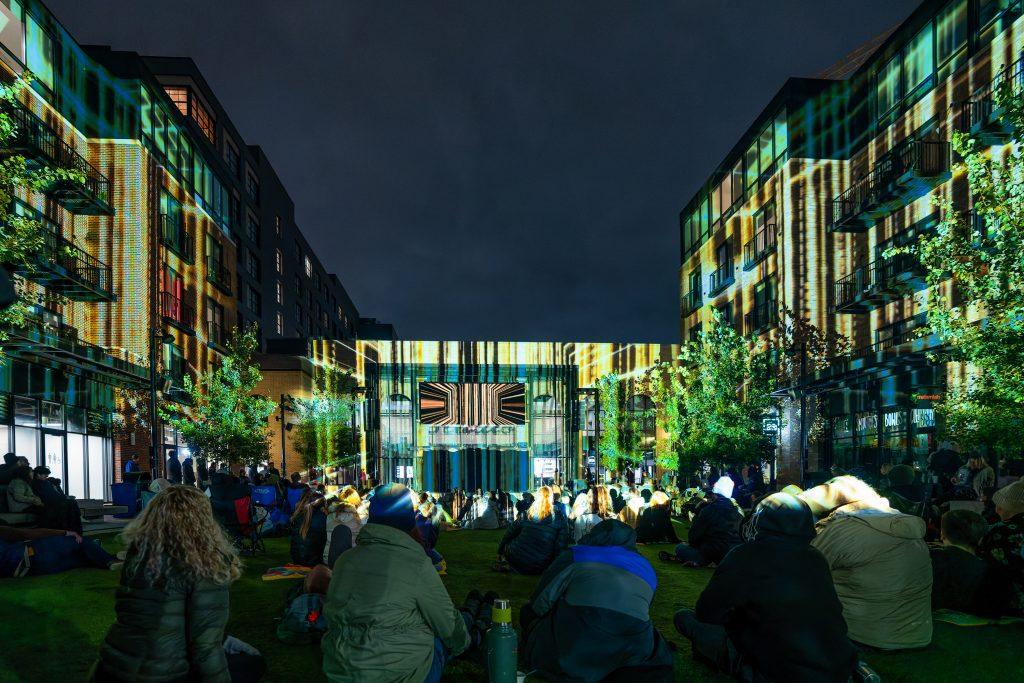 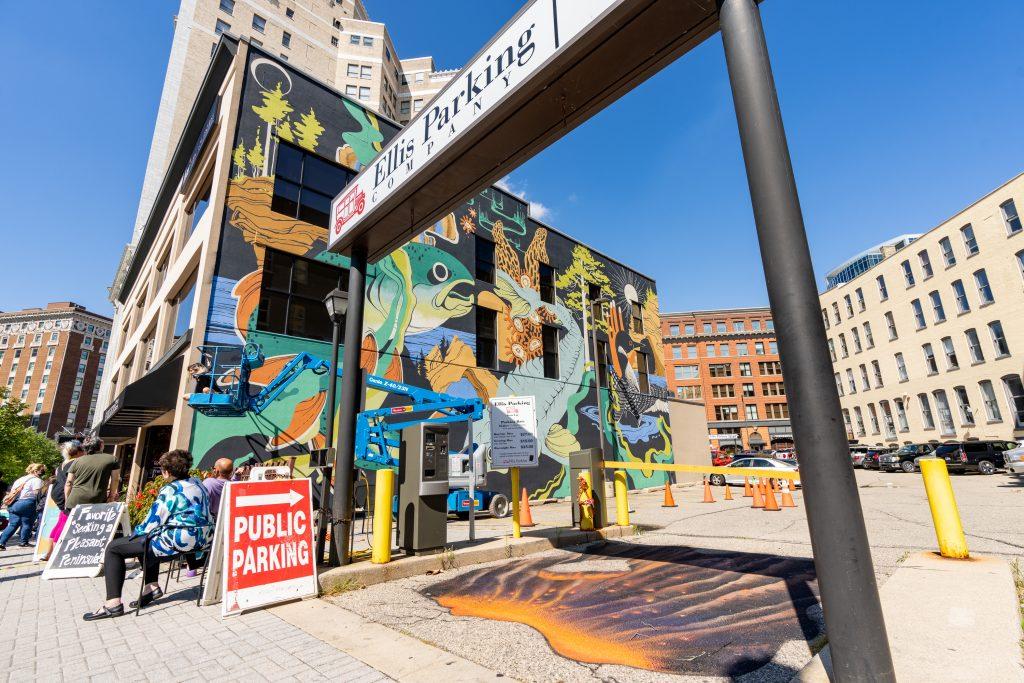 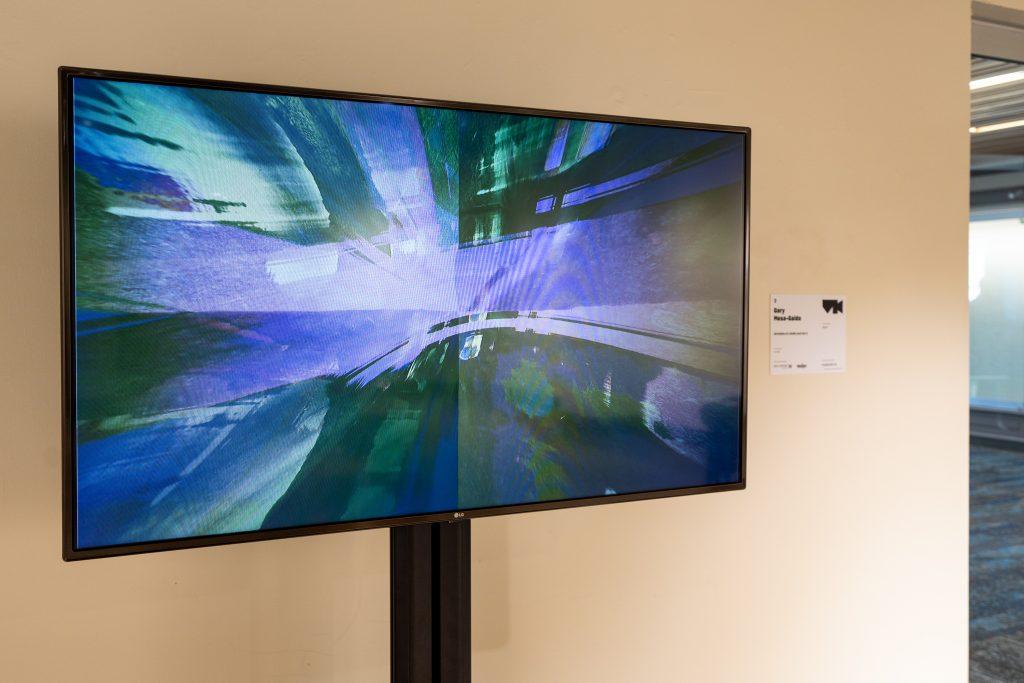 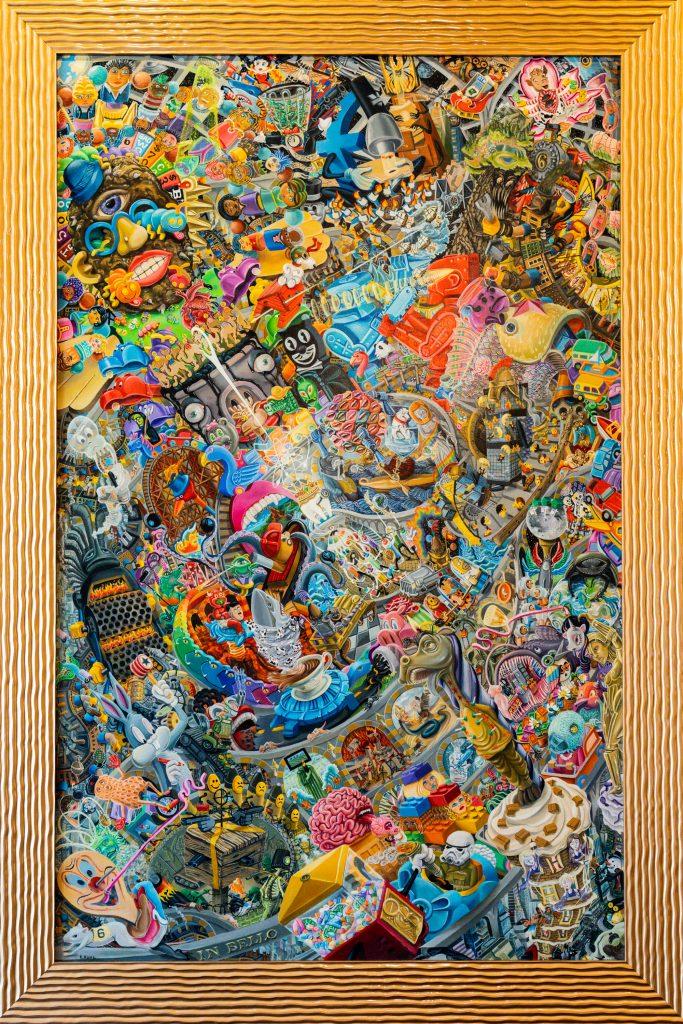 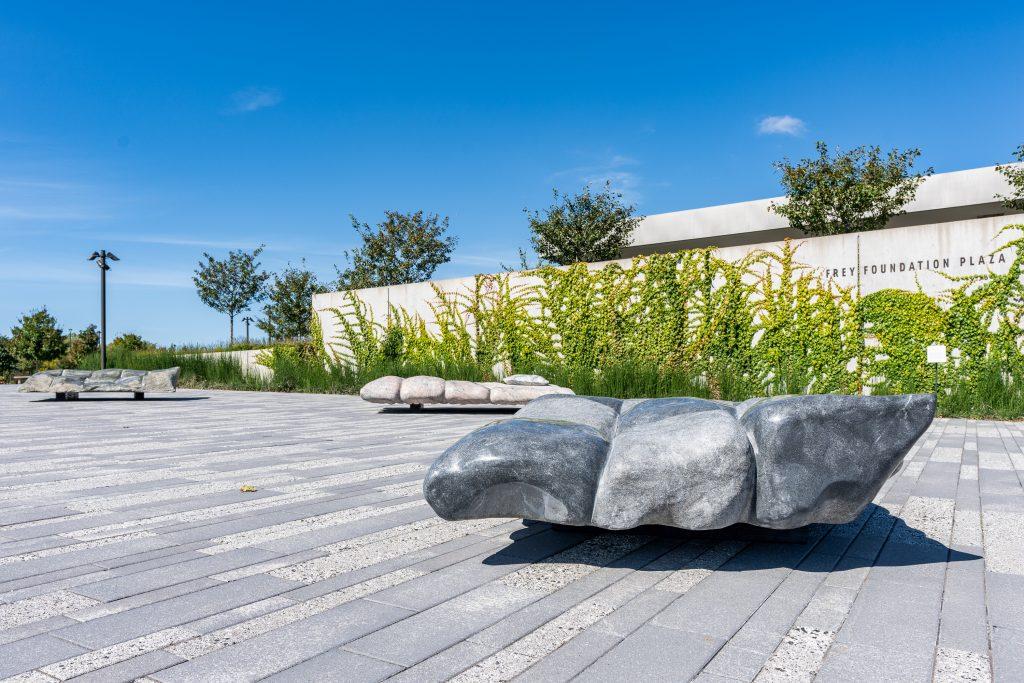 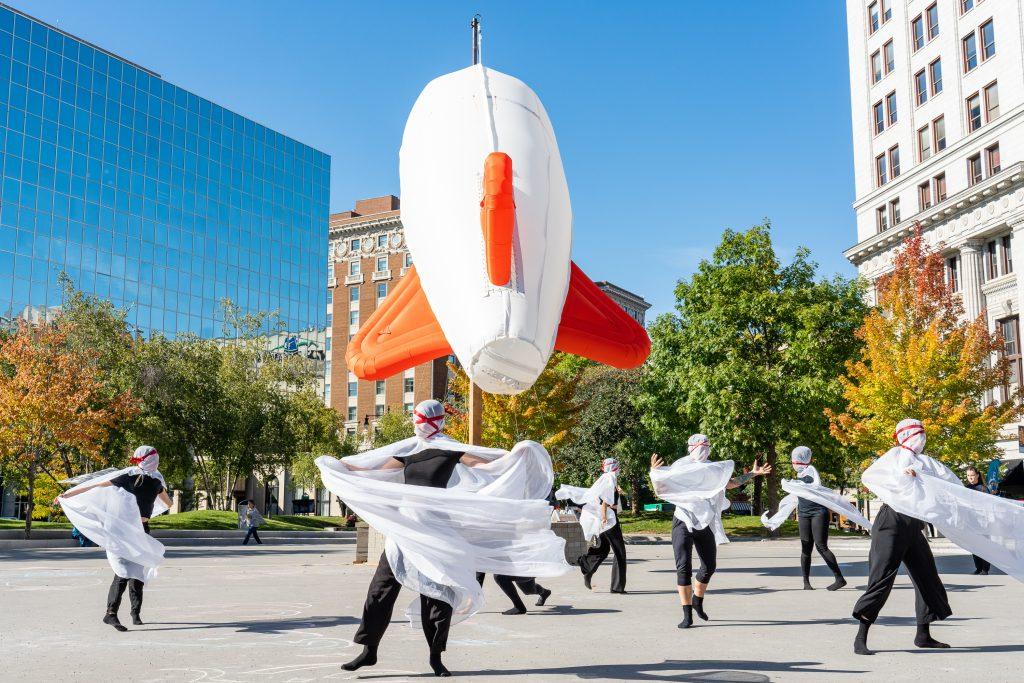 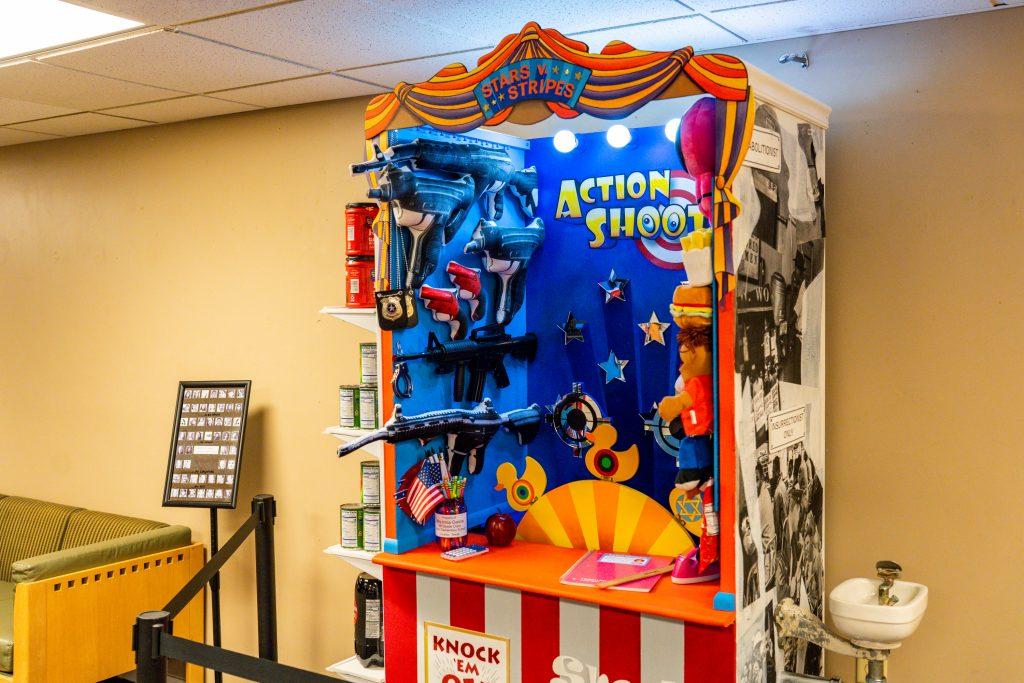 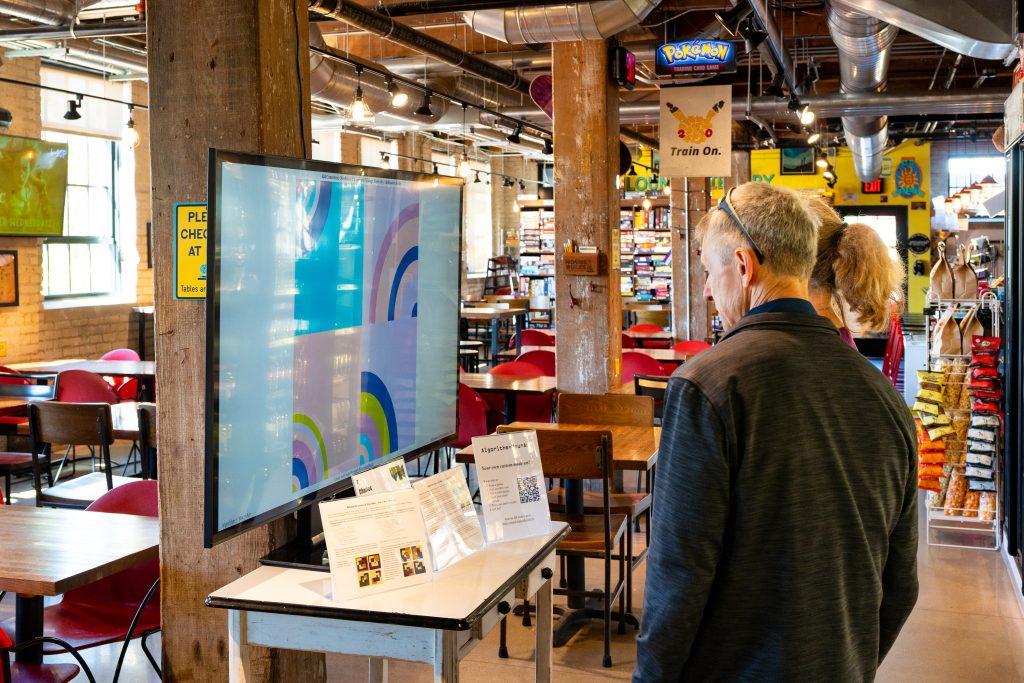 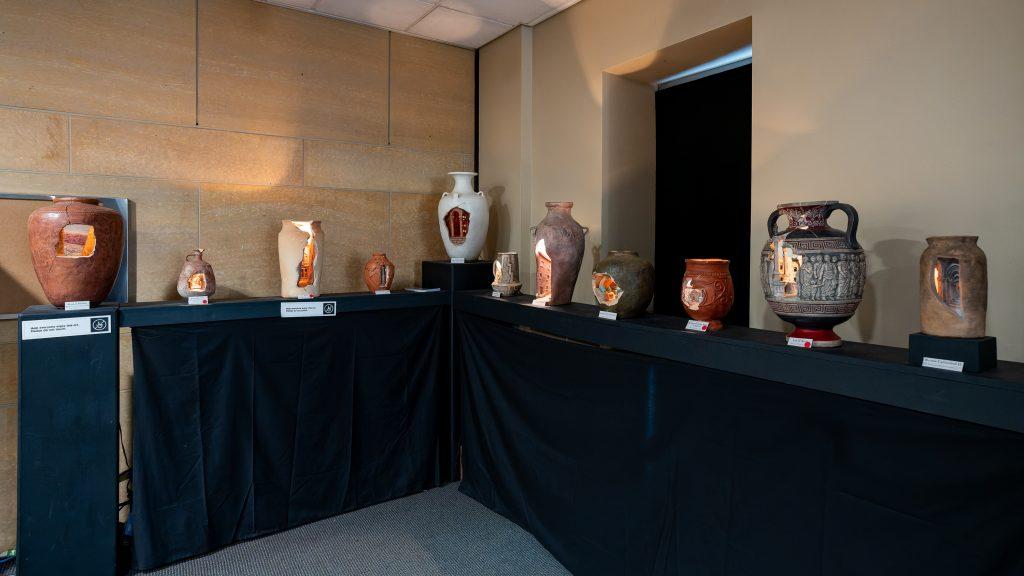 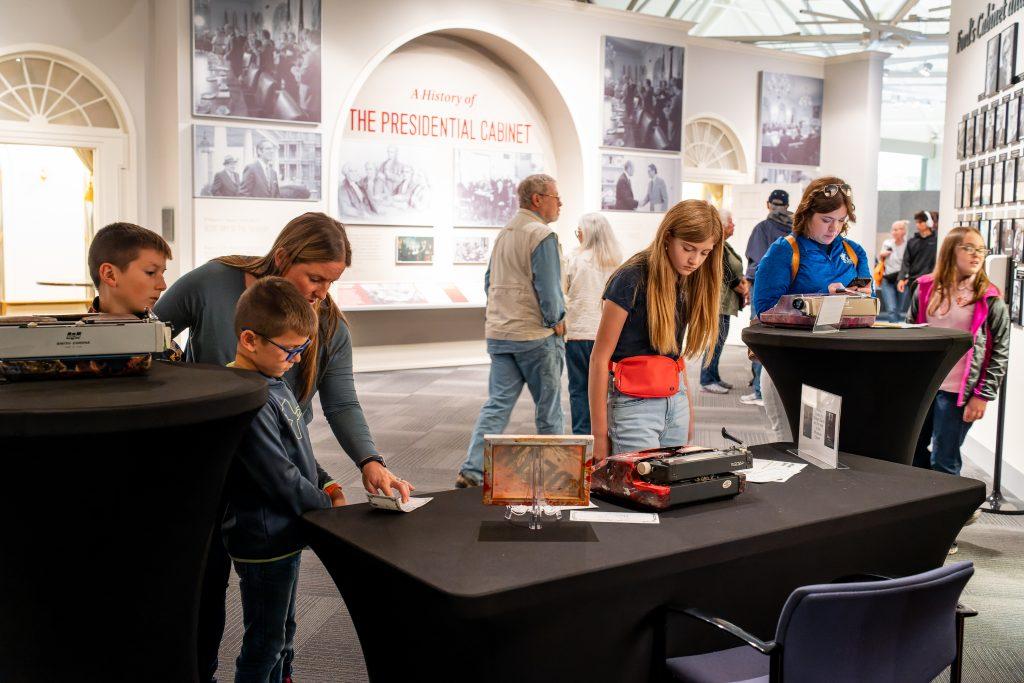 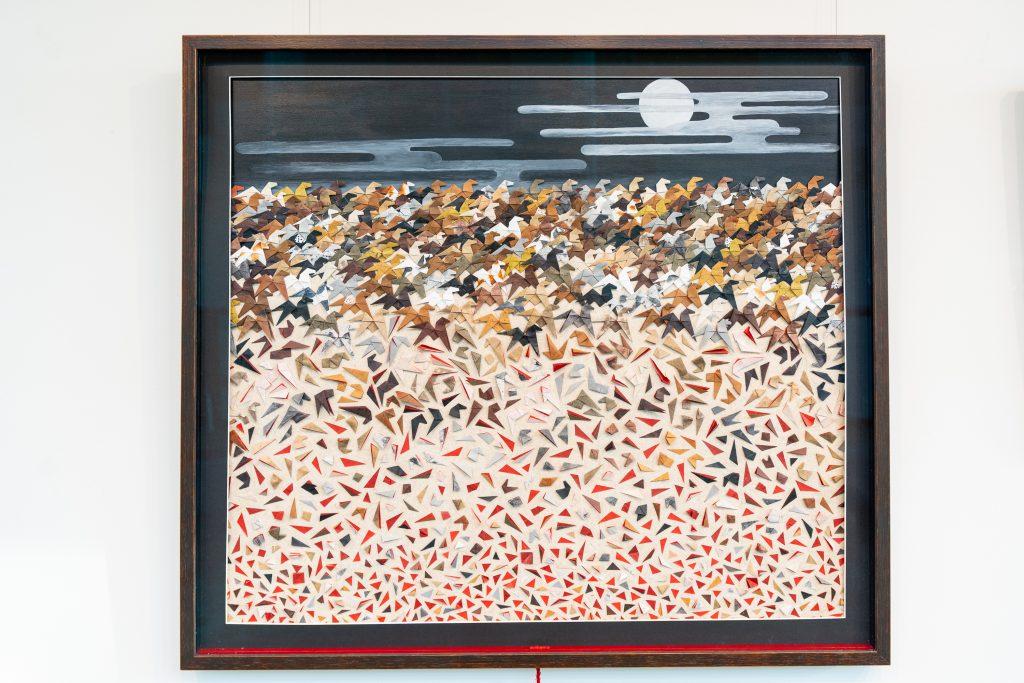